//THE LUXURIOUS LIFE OF GLORIA VANDERBILT

My association with Vanderbilt is a perfume my grandmother wore the last years of her life. Digging in to the life of Gloria Vanderbilt I found out there is more to the story then just perfume.

The Vanderbilts are a Dutch-American family, Gloria was born into wealth. When her father passed when she was only 18 months old, she became heiress to half share in a 5 million dollar trust fund. While Gloria was a minor her mother controlled the rights of this fund. She used it to travel and life an extravagant lifestyle. When Gloria was 10 years old she was a central figure in a trail about the custody of Gloria between her aunt who suede her mother. In that time this trial was a big public scandal. In 1982 NBC made a mini-series about the trial called & Little Gloria Happy at Last, Gloria's aunt won the trail and Gloria came to live with her in Long Island.

Gloria studied to be an actress and an artist, she became known for her artwork oil paintings, with watercolors and patels. These artwork Lateran where used by Hallmark Cards a manufacturer of paper products and by Bloomcraft a textile manufacturer, Gloria began designing specifically for linens, pottery and glassware.

Gloria build a huge brand around herself which became attractive for multiple industries. In the seventies she got into the fashion world with jeans that had a swam embroidered on the back pocket, this swam will Lateran be used as the artwork on her signature perfume.

I think we can conclude that Gloria is one successful lady that build a very strong foundation for her and her family, a hard working lady living in luxury. She now is 91 years old, she is a true inspiration and let's not forget her endless beauty and grace! 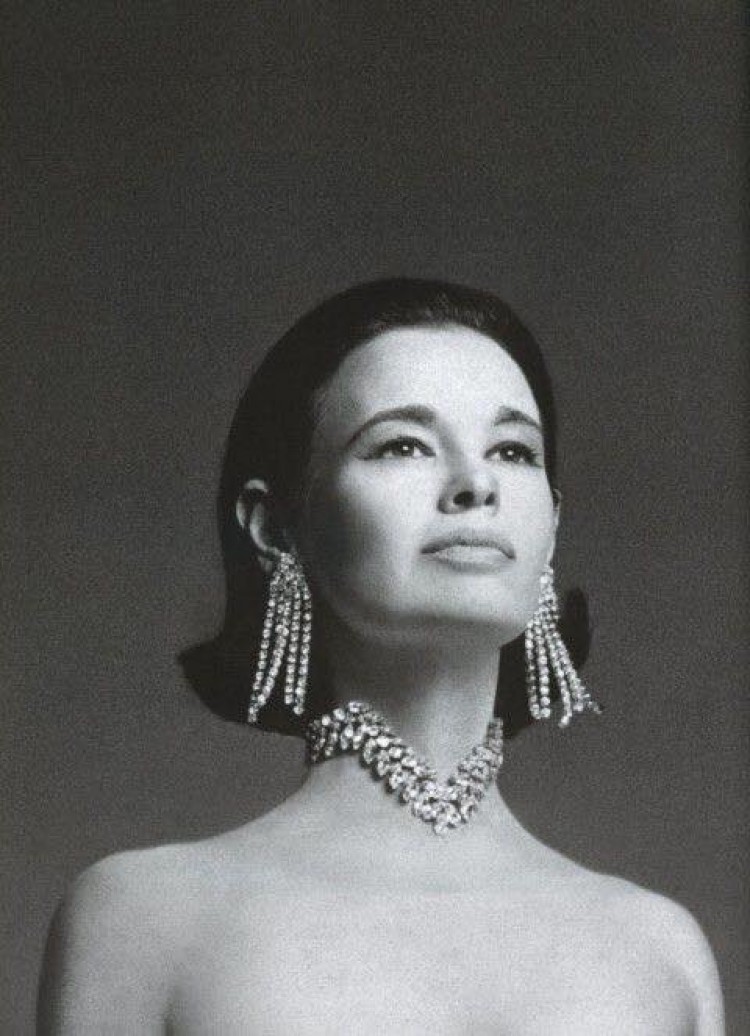 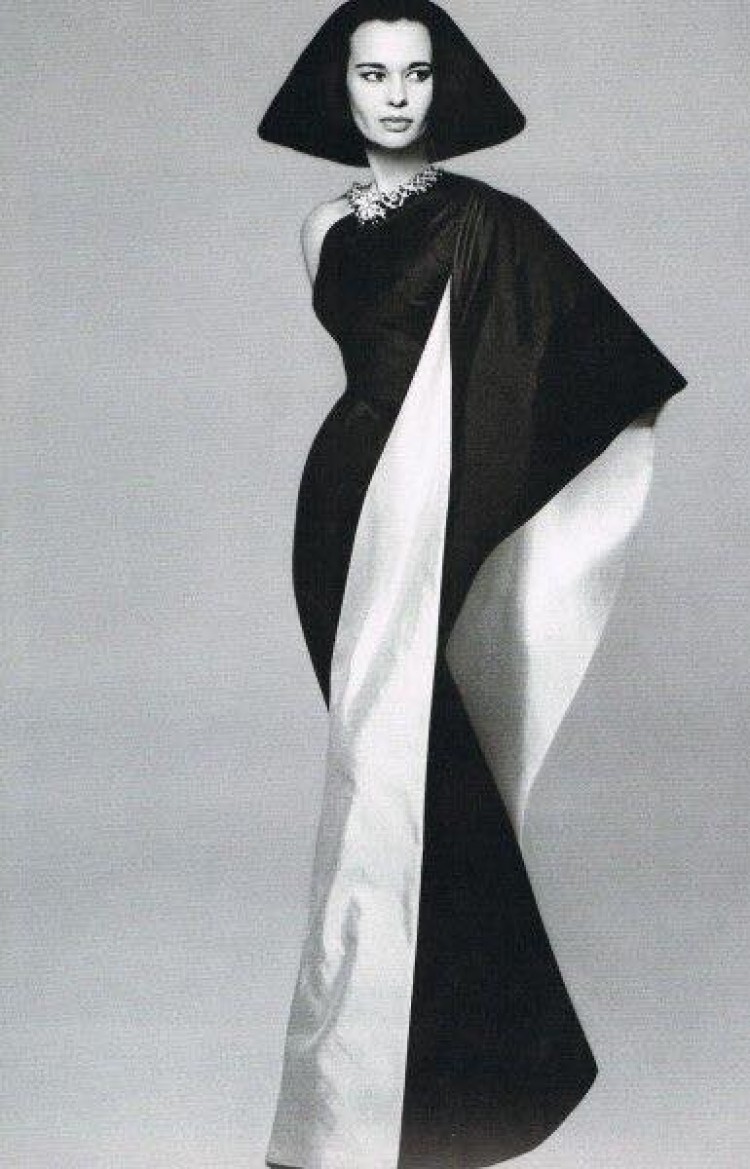 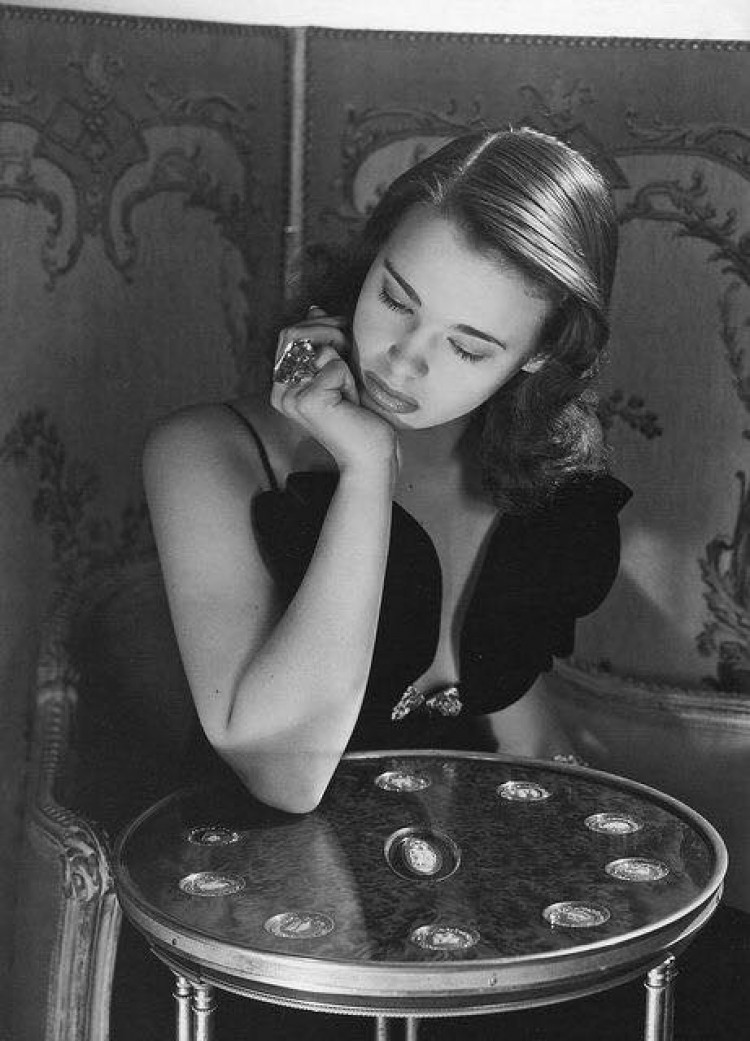 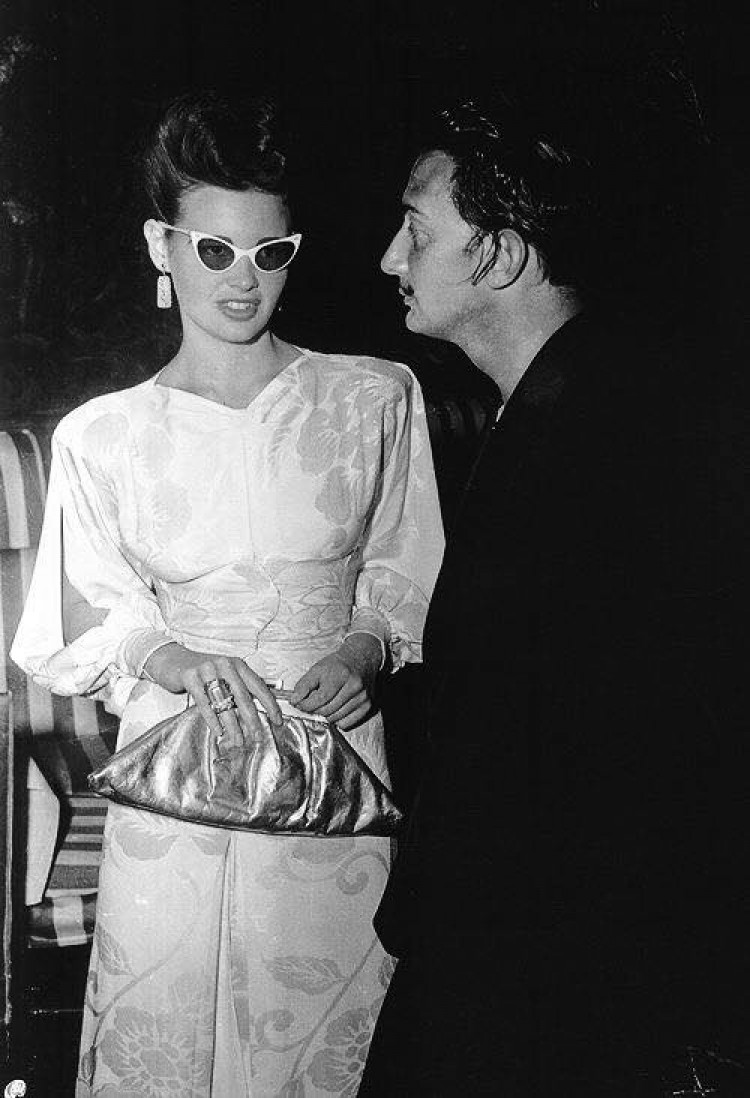 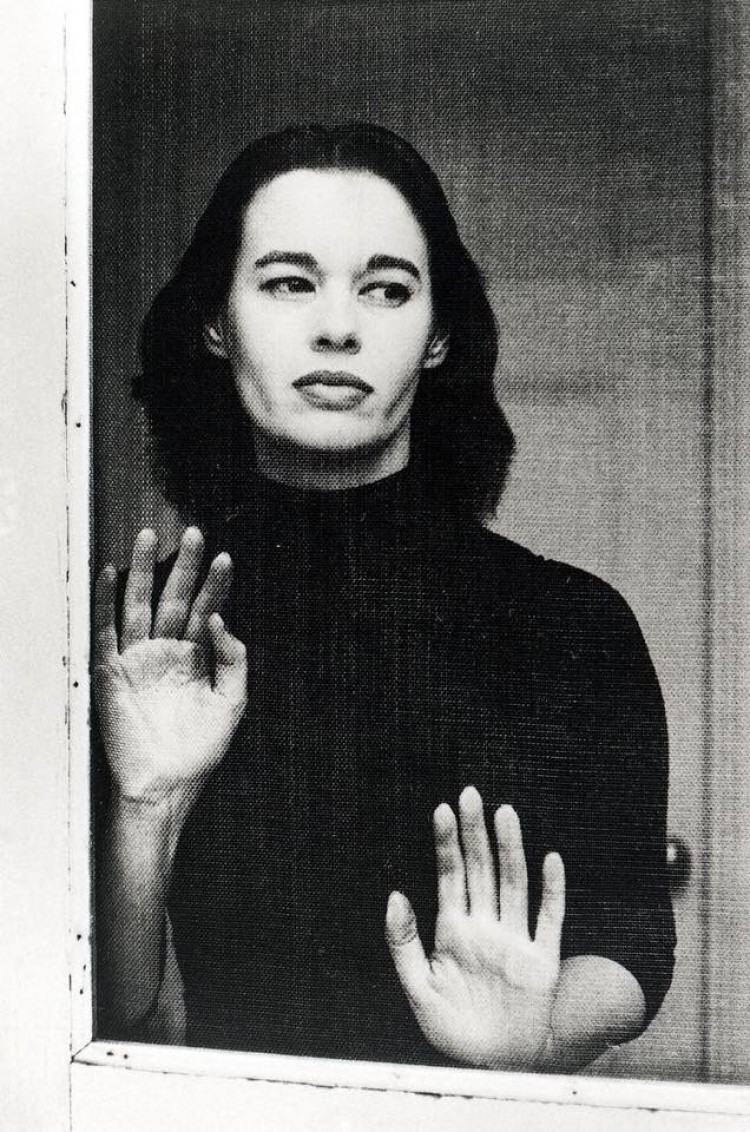 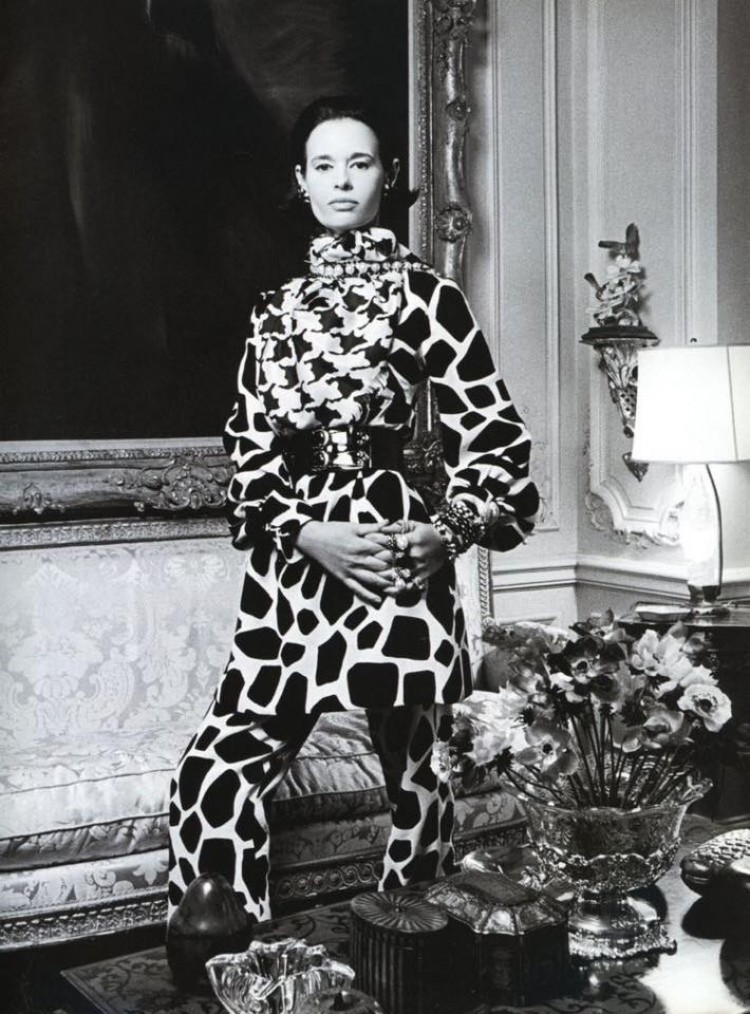