Justin Clifford Rhody is a photographer from Oakland who has been projecting his work all around the USA in various warehouses and outdoor areas since 2010.

To Rhody the experience of a photograph is to be interpreted by the experiencer, whether that lives in his interactions with subject and film or in the onlooker’s self-diagnosis of a photograph. He has been working on the series "Horse Track Portrait" almost every Sunday for three years now at the Golden Gate Fields horse track in Berkeley. All the photos are of anonymous people at the edge of the track fence during the brief races and were shot without the subject’s knowledge/consent. He also organizes “Vernacular Visions,” a monthly slide show series that features found photoslides from flea markets and junk shops. 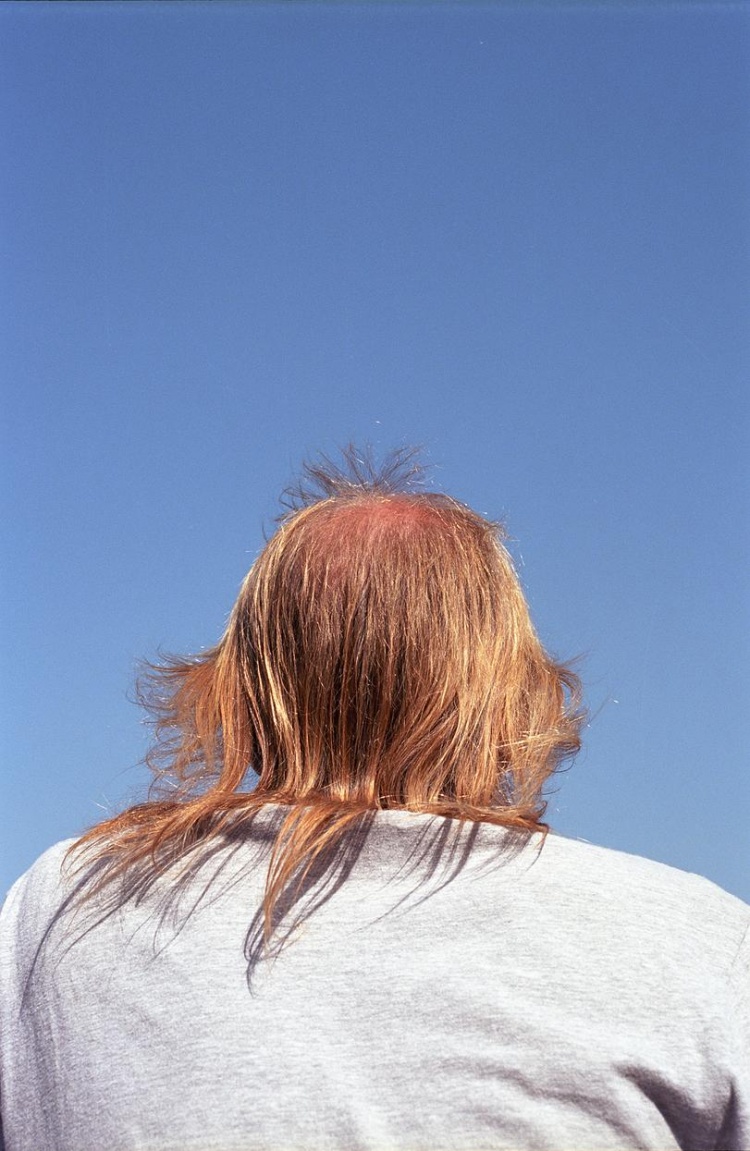 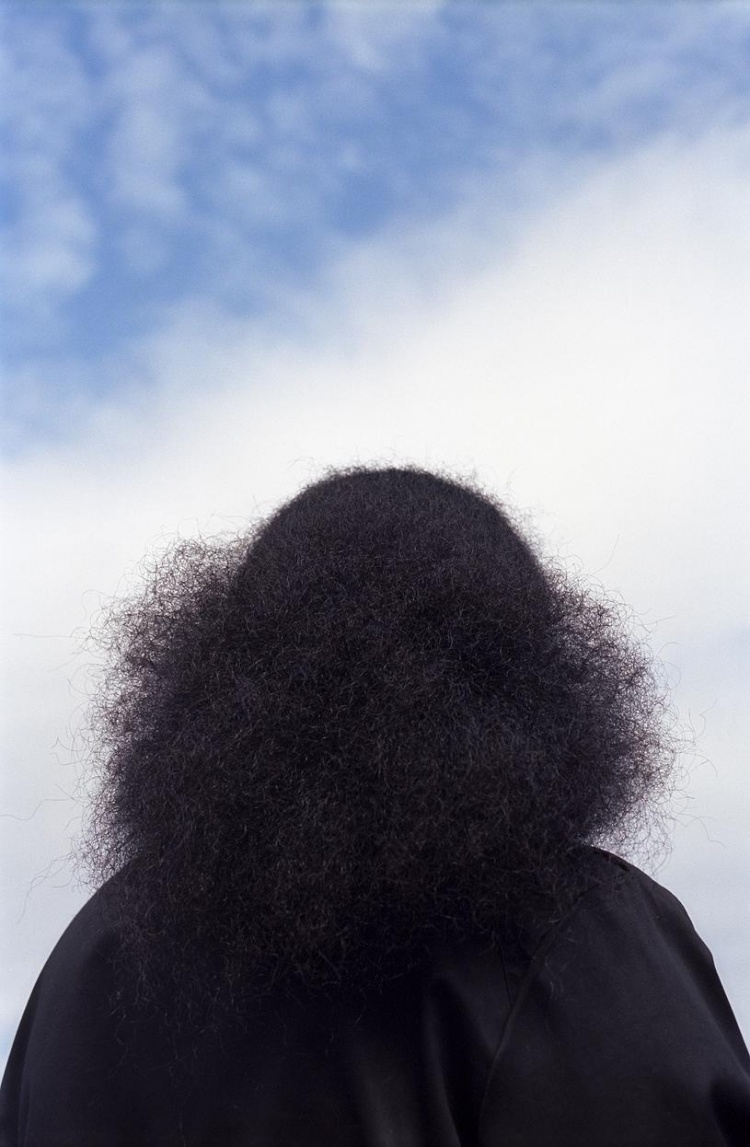 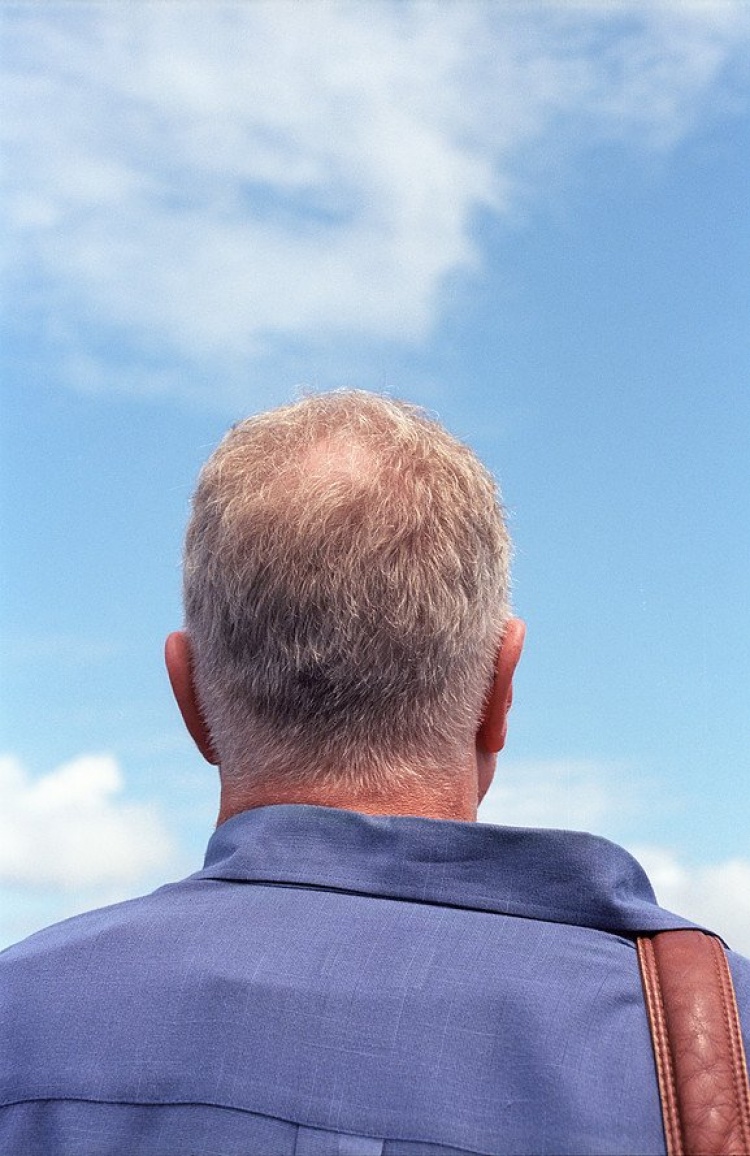 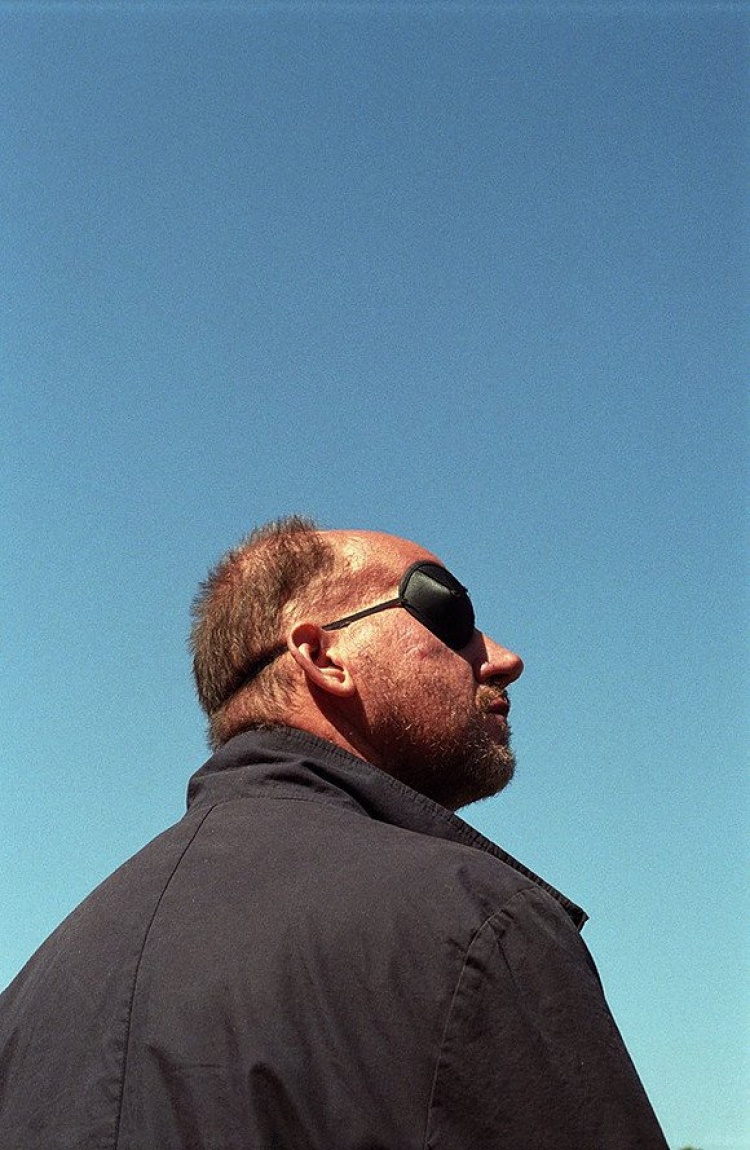 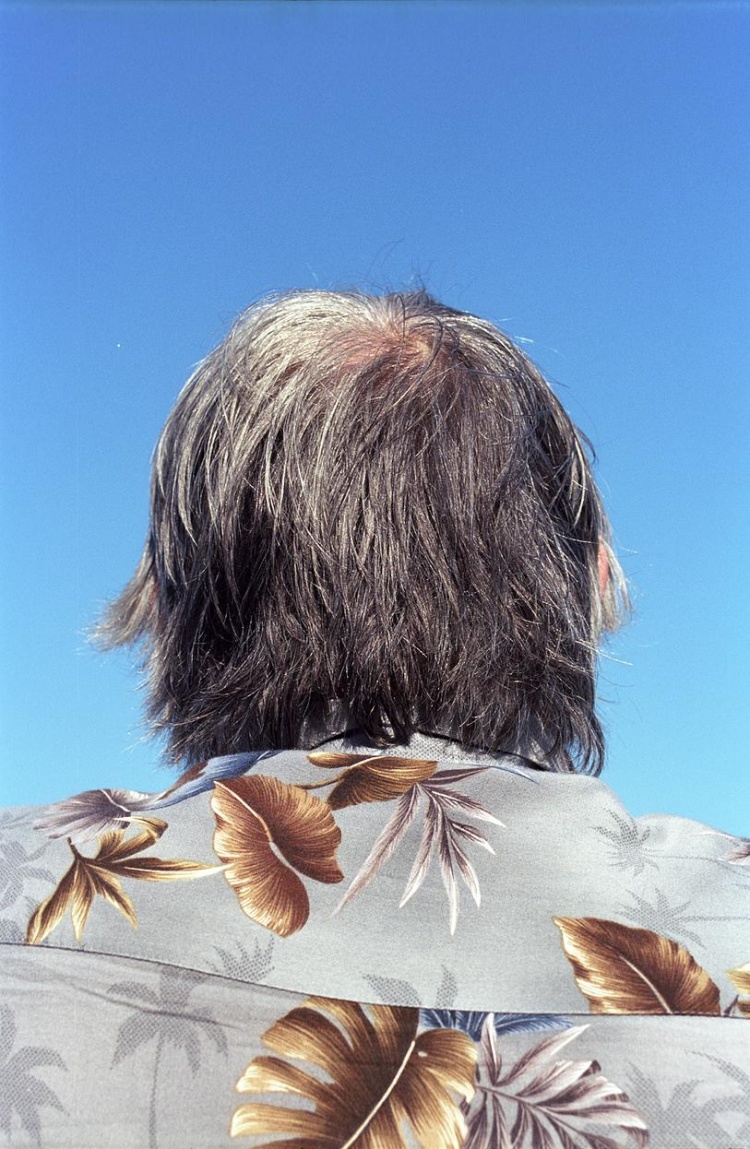 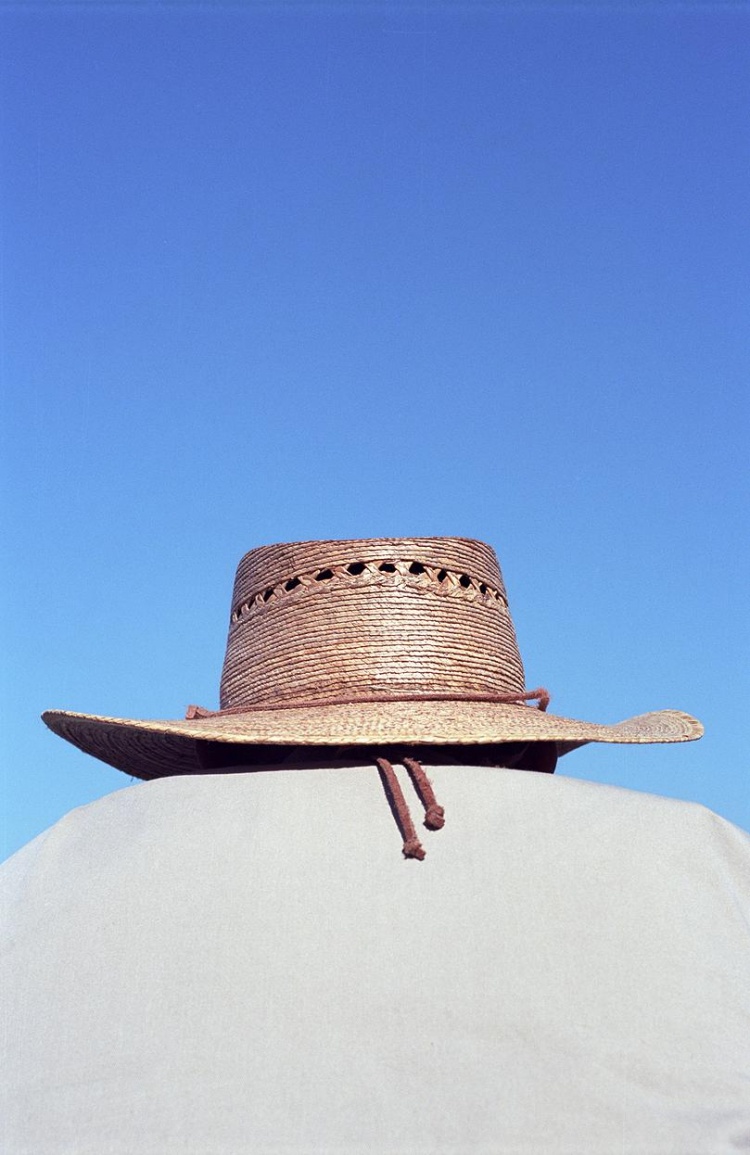