During the mid-1980s Christine Osinski walked around Staten Island, taking pictures. Inspired by the environment, Osinski documented life around her in black-and-white, shooting hundreds of images of children, adults, architecture, and other events throughout 1983. Osinski liked all of the crazy people and places of her neighborhood. “I was trying to figure out why I was so attracted, and I think it was because they were both exotic and familiar to me; I met these people in my childhood in Chicago” Osinski explains. Her method of working as a photographer is not drawing attention to herself, she could leave herself and her opinions out of the picture and has full focus on the subject. This may seem like a contradiction because she walked around carrying a large camera which drew people’s interest. The camera became a transitional object between her subjects and herself, a conversation piece. Strangers seemed willing to have their pictures taken.

Christine Osinski’s book “Summer Days: Staten Island” is a beautiful intimate exploration of this neighborhood. The series that results is an exceptional insight into 80s culture; a reflection on an isolated facet of the American dream, one which doesn’t centre on glossy New York skyscrapers but rather the blue-collar workers building them. 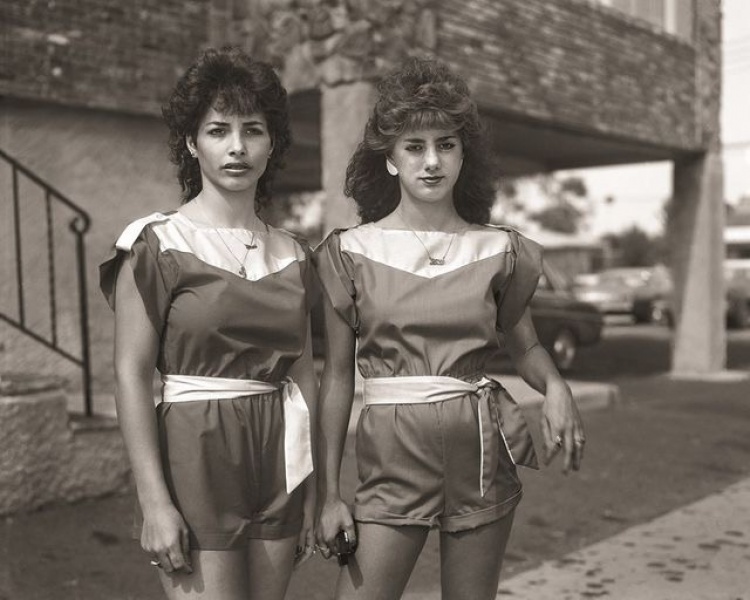 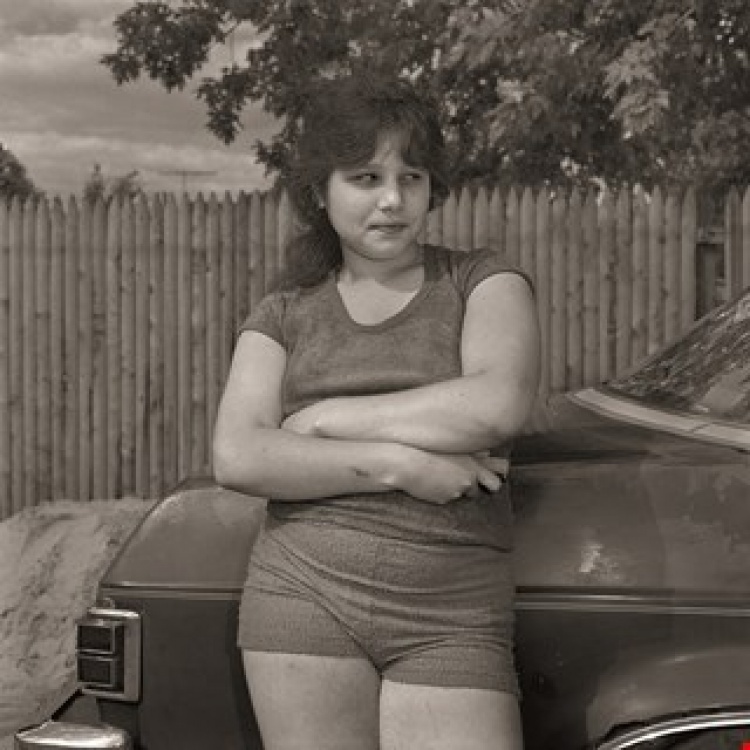 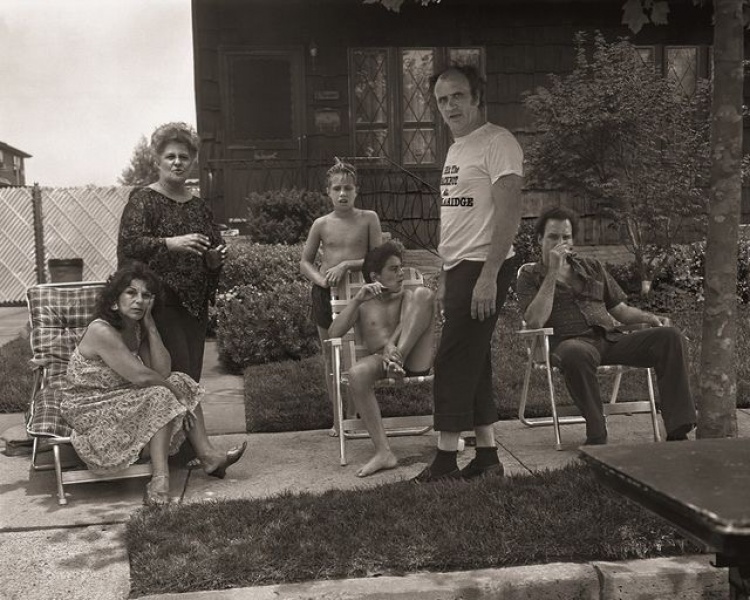 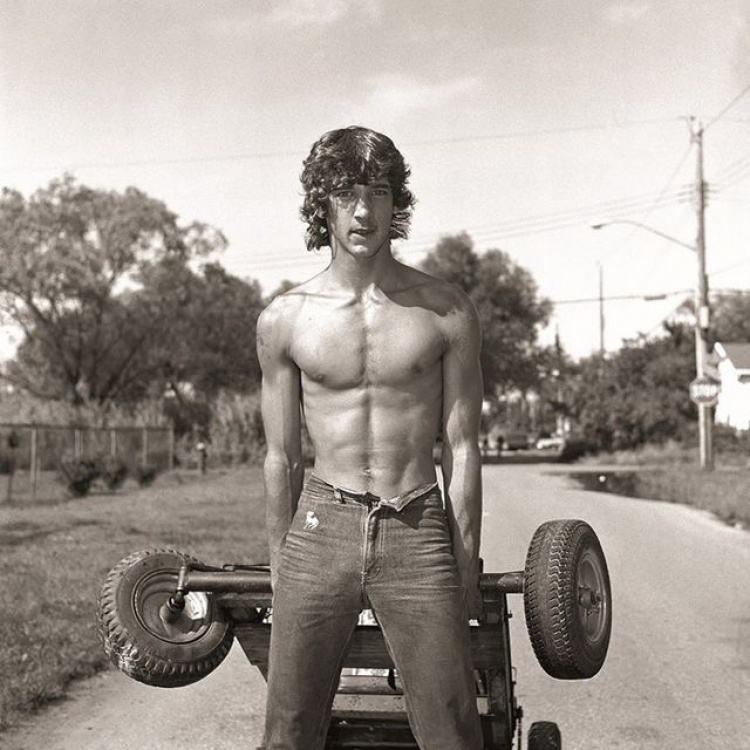 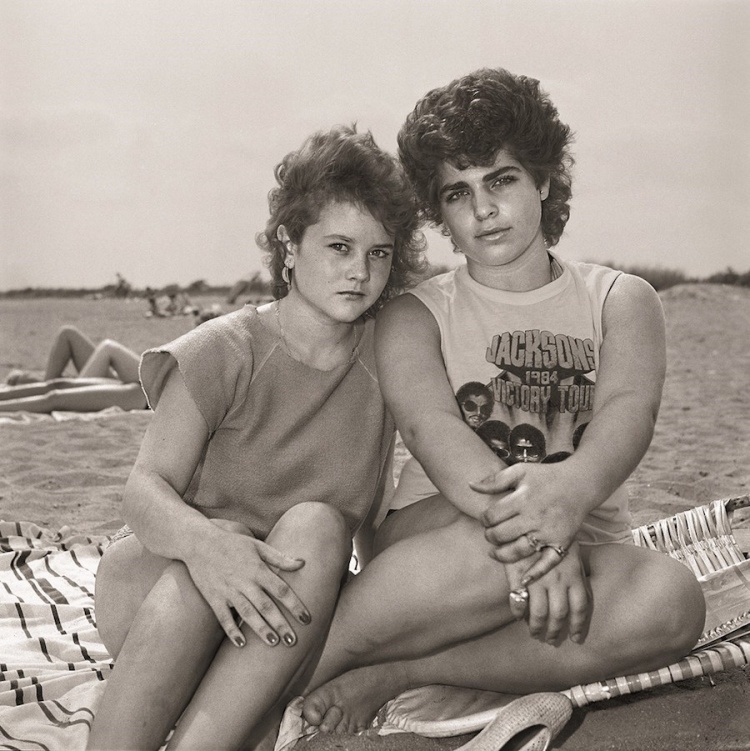 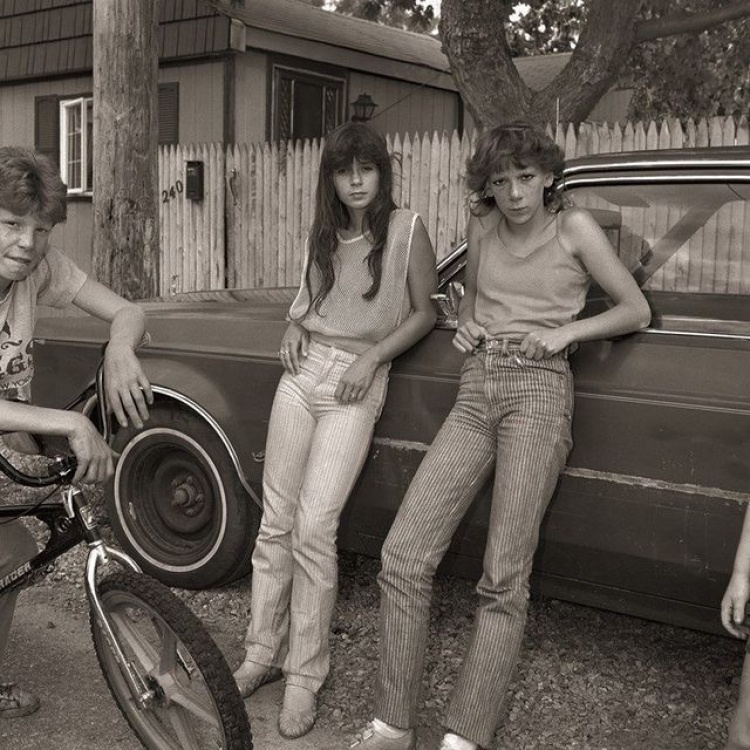