1990 more than 25 years ago, doesn't feel that way though. The year one of my all time favorite movies 'Mermaids' came out. With one of my favorite ninetees actresses in it, Christina Ricci. As I was 4 years old, I watched it years later. My first real favorite movie was 'Casper'  (1995, by that time a was old enough to watch real movies instead of cartoons) a movie about a boy turned into a ghost, what a love story that was. And how I hoped to wake up as 'Kat' the girl falling in love with the ghost boy, played by Christinina Ricci. Christina also played Wednesday Addams in the Addams Family, and still is a great actress. But for me she's just my nineties idol all the way. 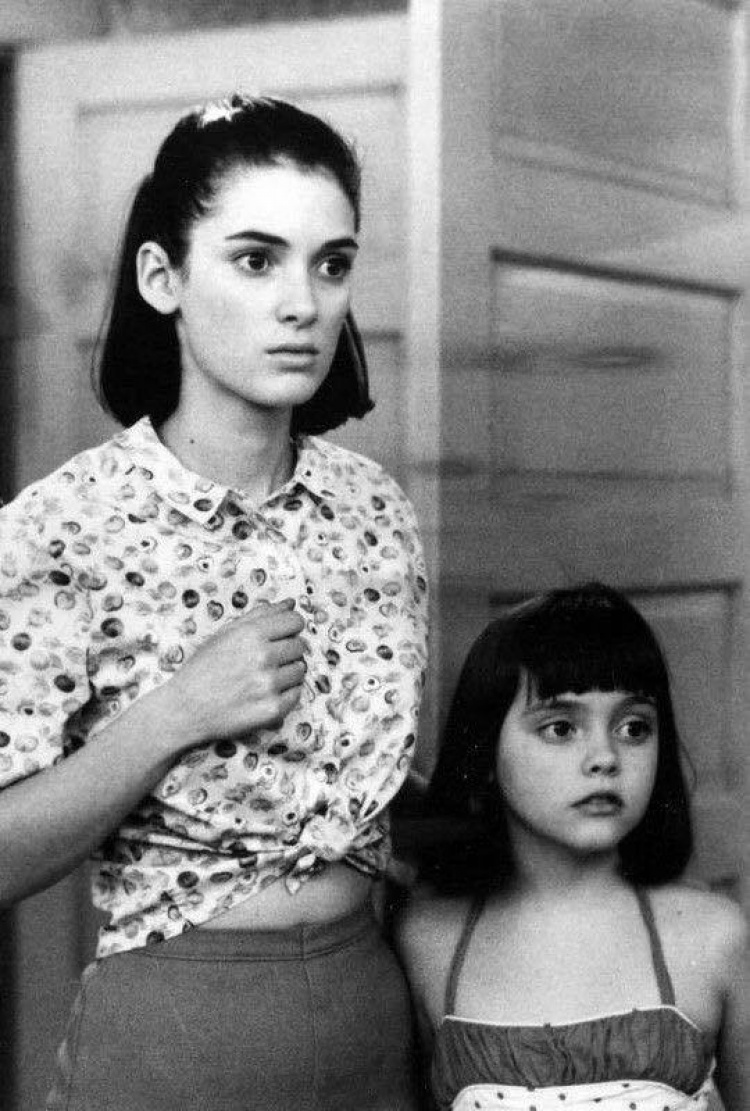 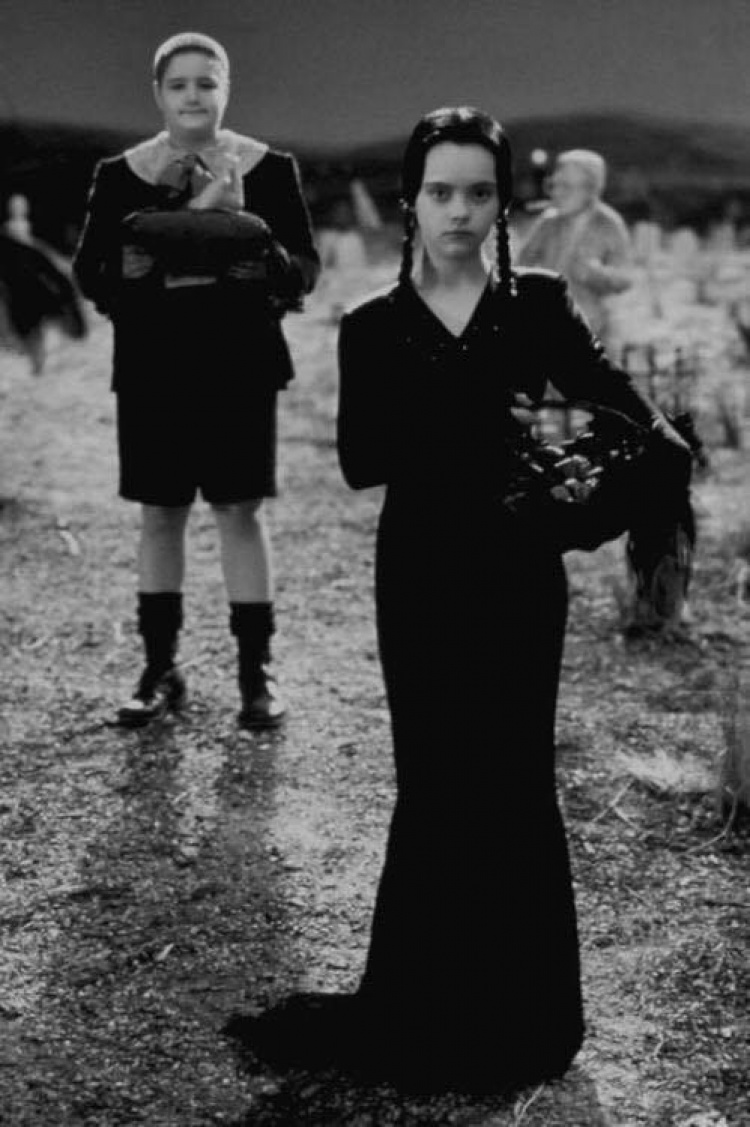 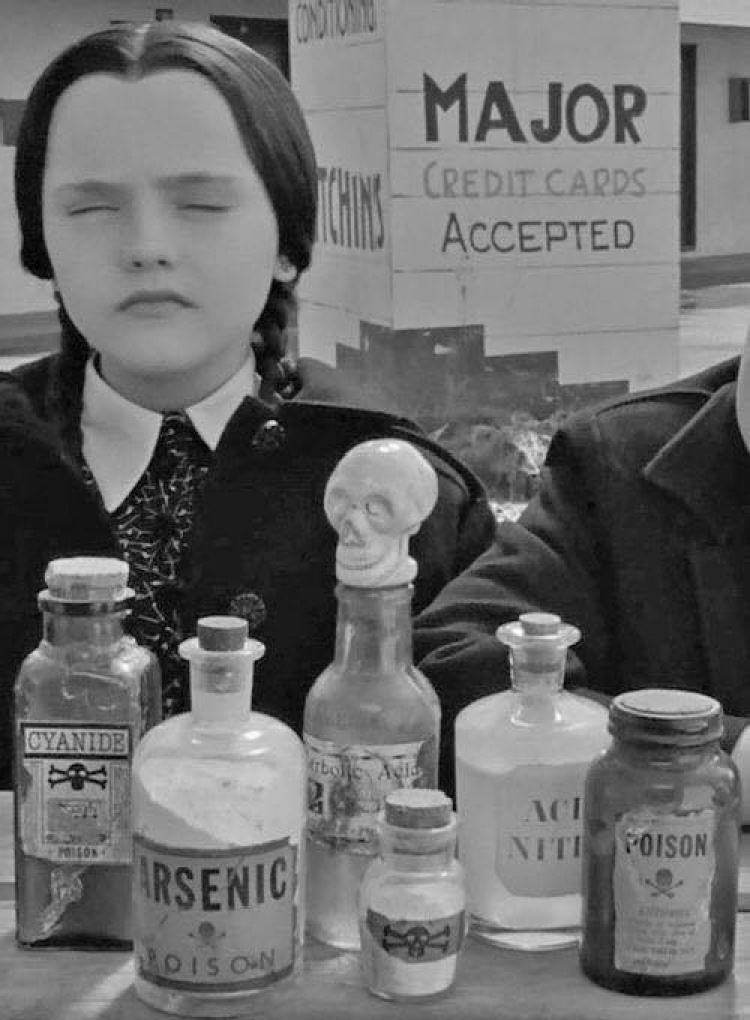 Christina Ricci as Wednesday in 'The Addams Family' 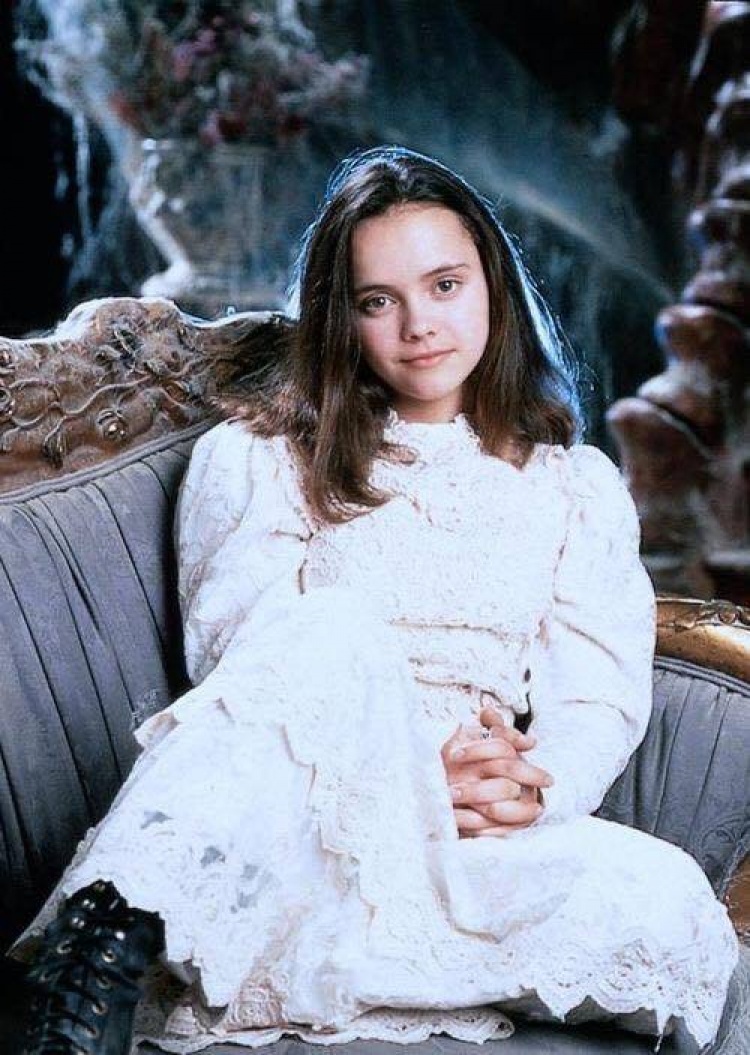 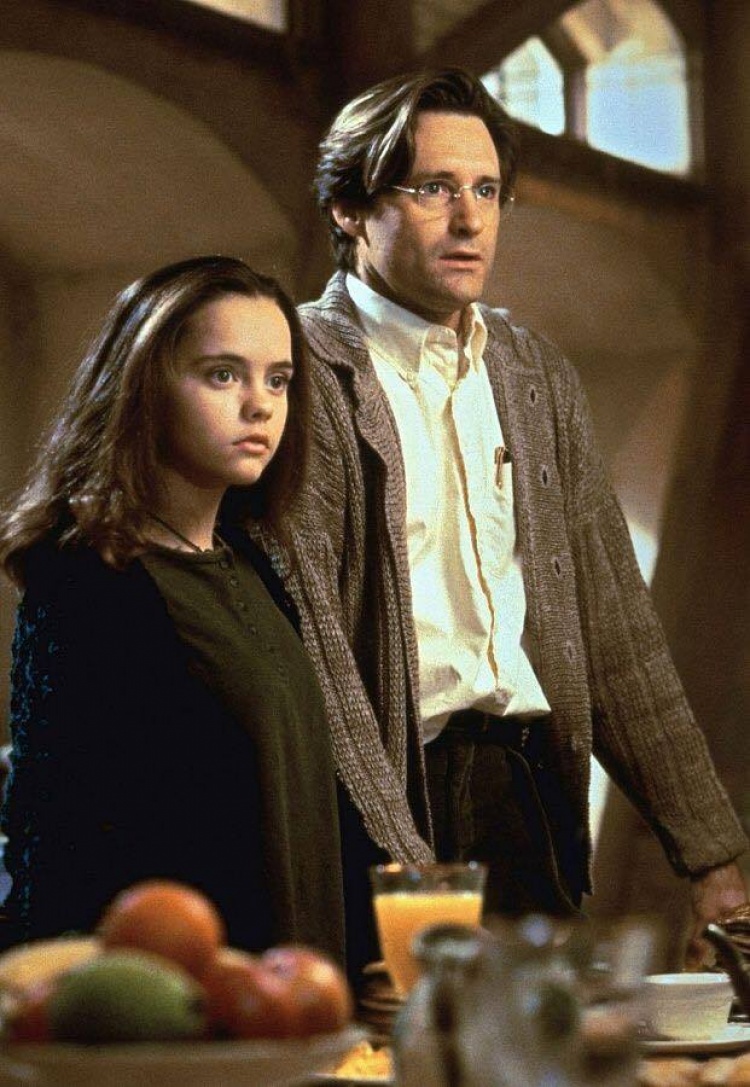 Christina Ricci as Kat in 'Casper'