Nearly 50 but still gorgeous Frederique van der Wal, the Dutch star who spent much of the ’90s as the face of Victoria’s Secret, posing in push-up bras alongside Stephanie Seymour and Helena Christensen before the brand’s “angel” designation was even invented. Years and years later Frederique is now modeling for The Row Resort 17. As The Row chooses to skip the show this season and just come with a beautiful lookbook, showing this brand is about classically tailored outerwear, essential pieces of clothing and slipdresses. All beautifully put togheter. It's Frederique's time to shine, whitout a lot of make-up and retouching she still looks like a true super model. 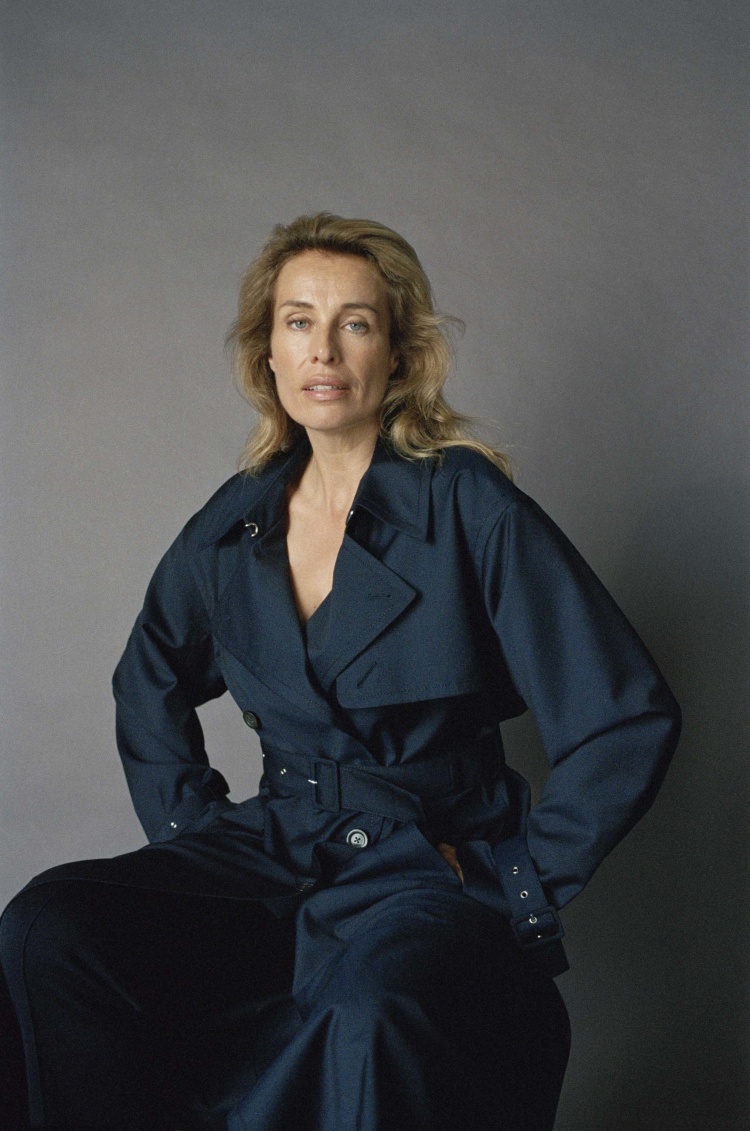 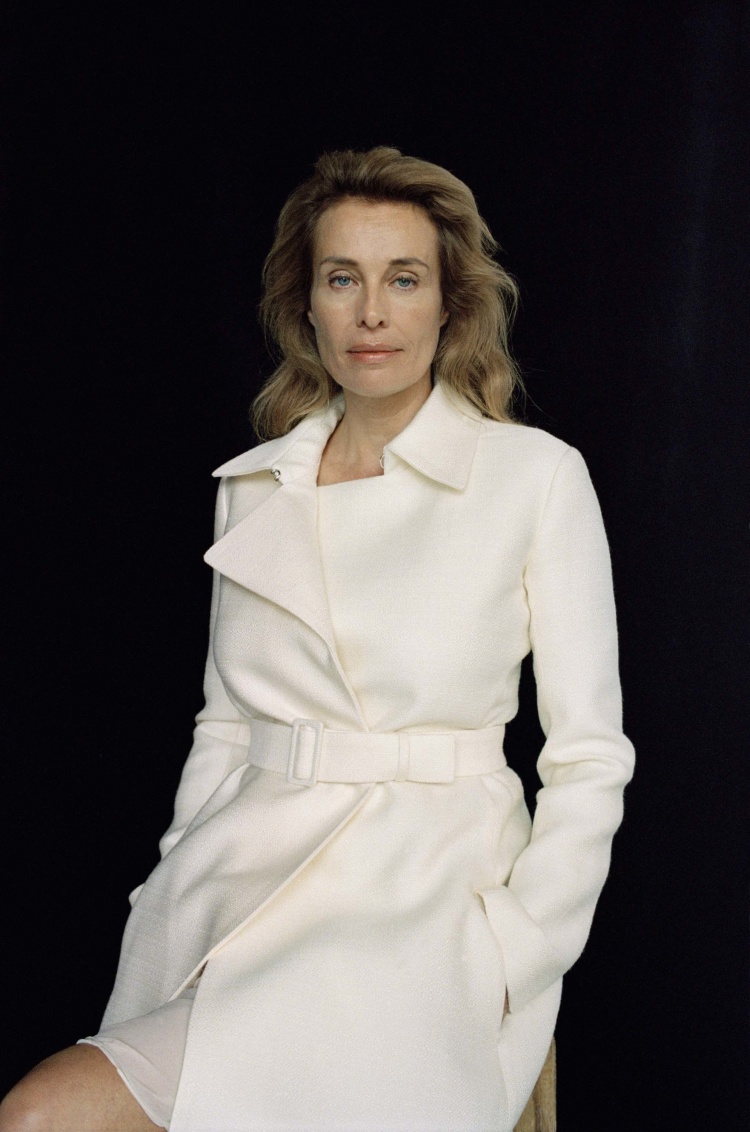 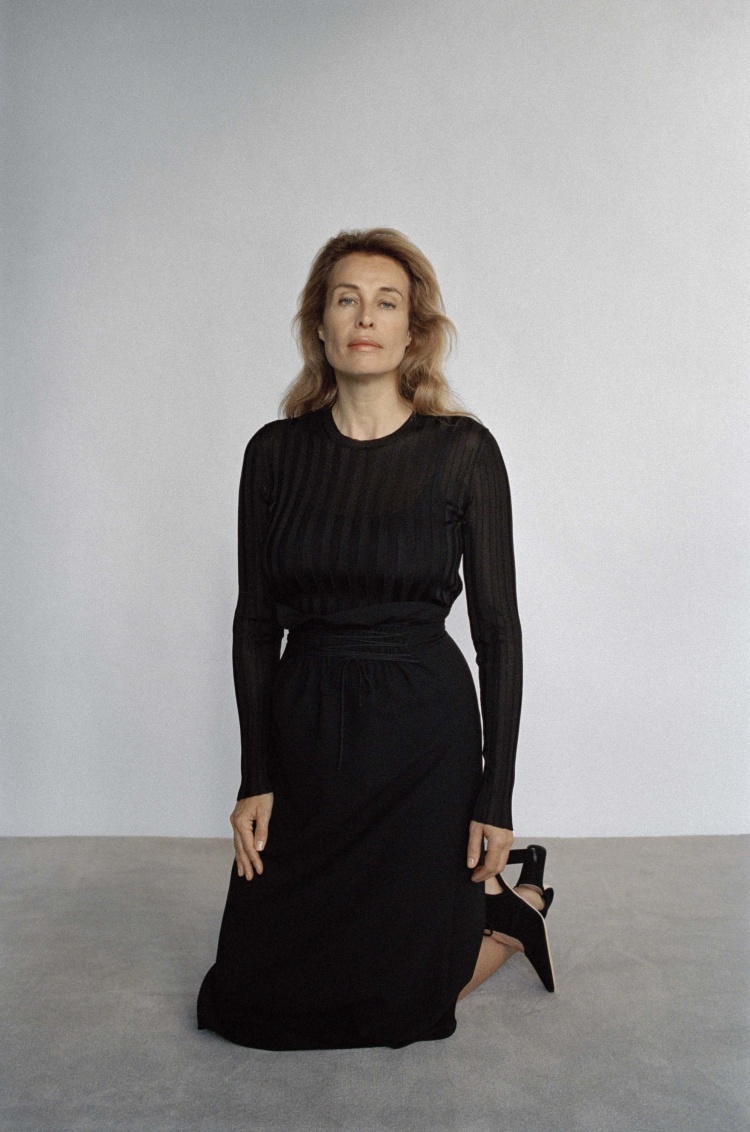 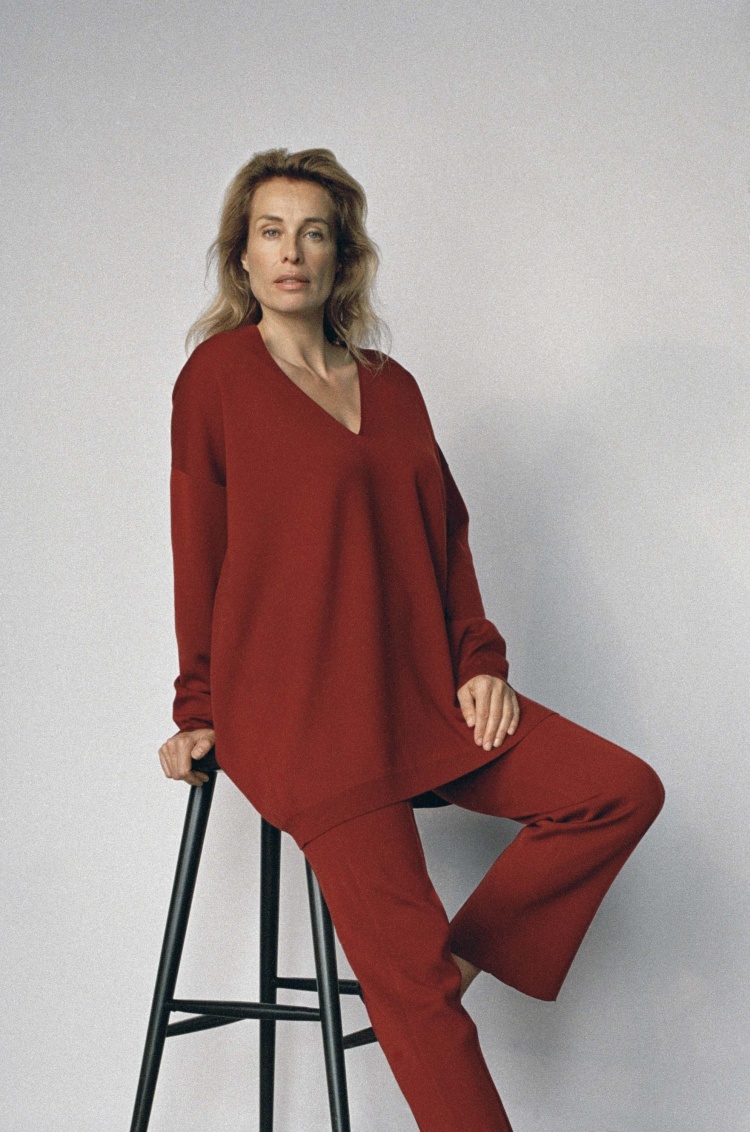 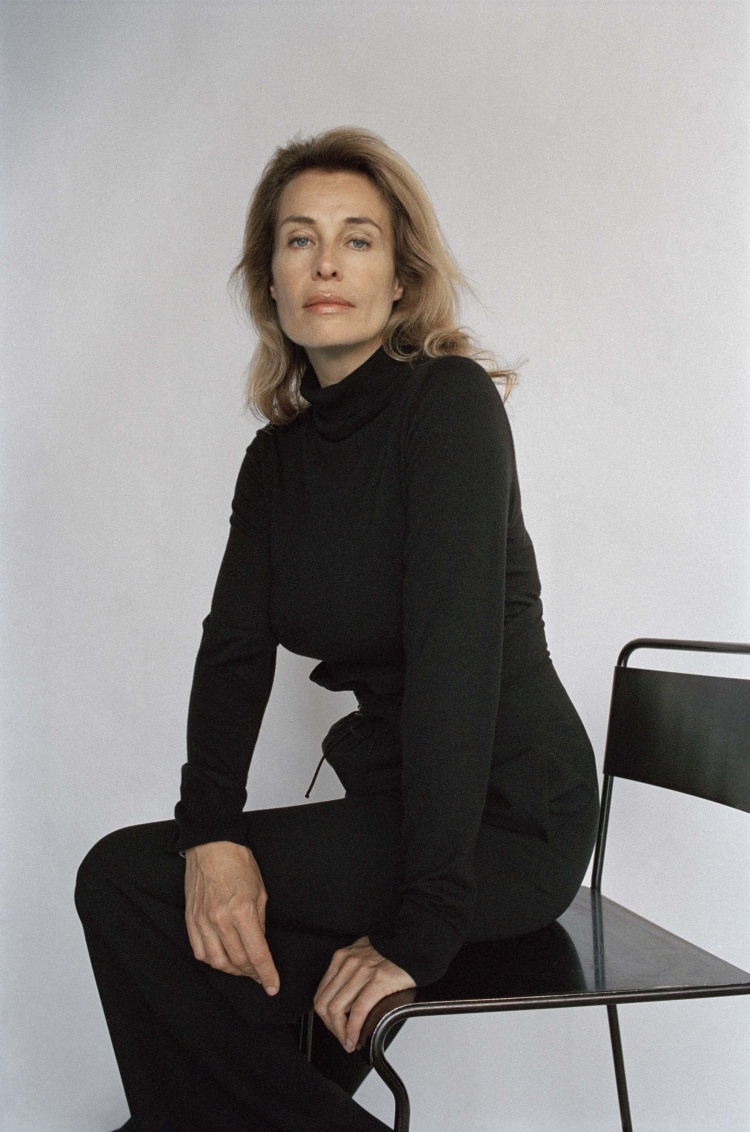