More then just a muse, Anita was a big inspiration for the Rolling Stones. Had romantic relationships with multiple band members and ended up with Keith Richards till the early eighties. Anita is an Italian / German actress, model, and fashion designer, who always was obsessed with black magic and speaks over 5 languages fluently. Descibed as a woman so powerful, so full of strength and determination that men came to lean on her. 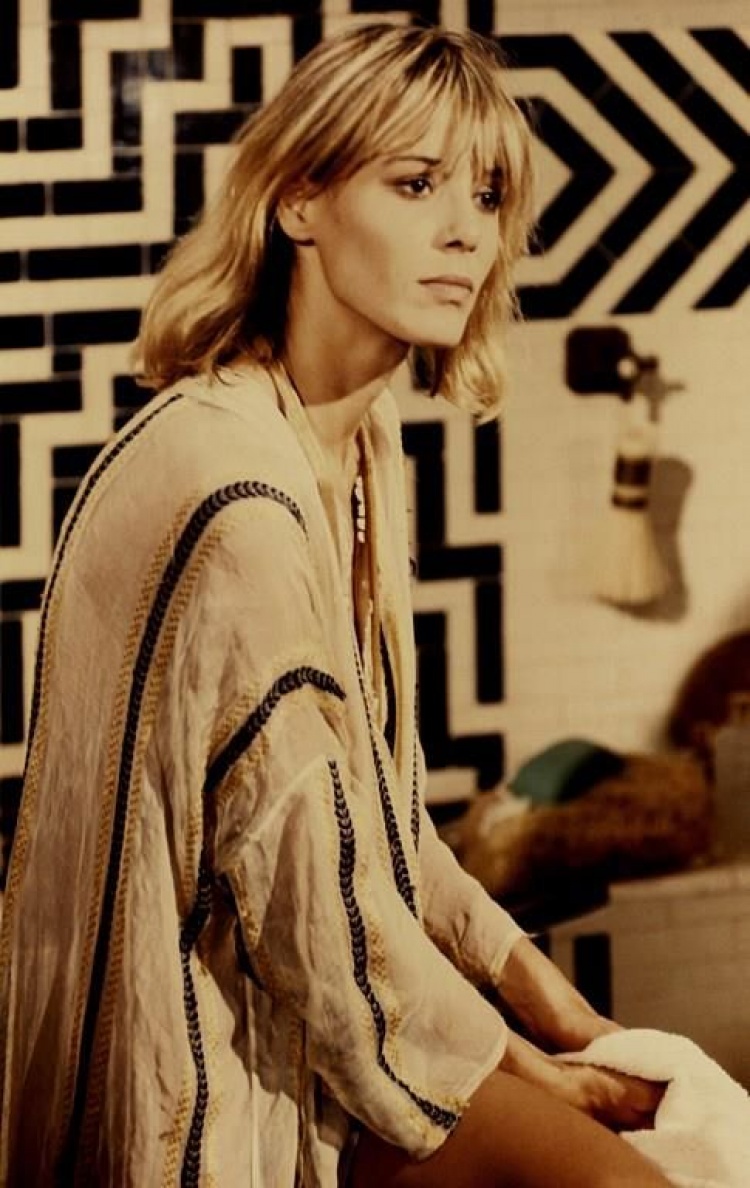 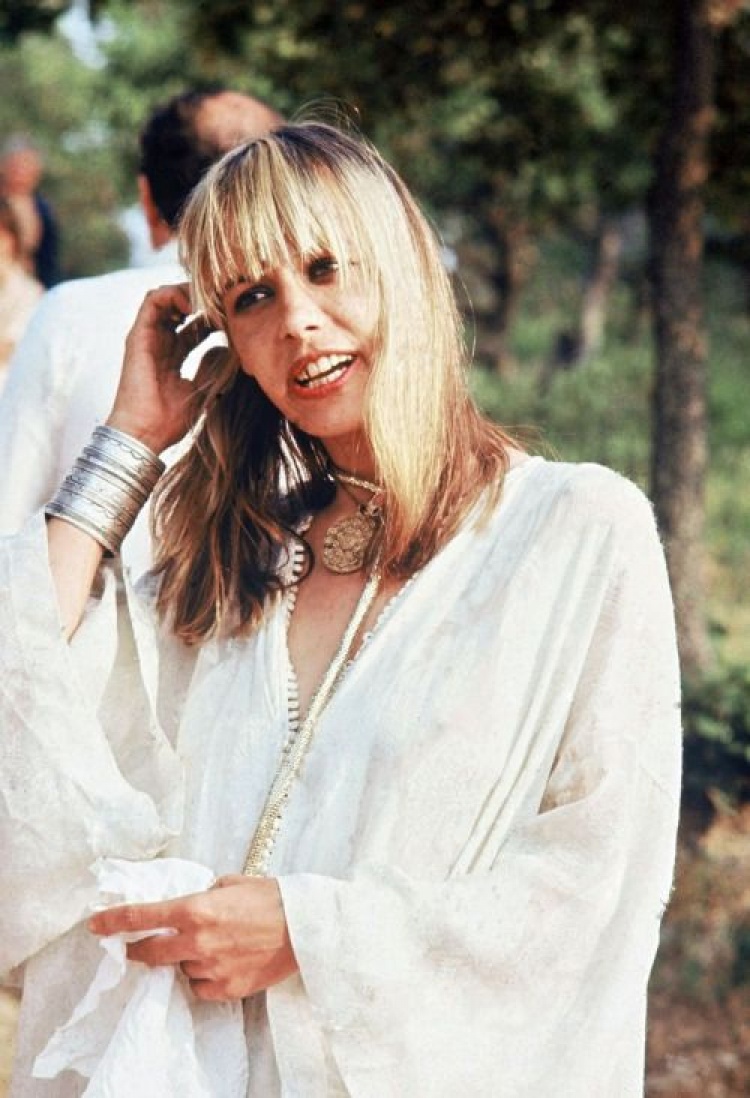 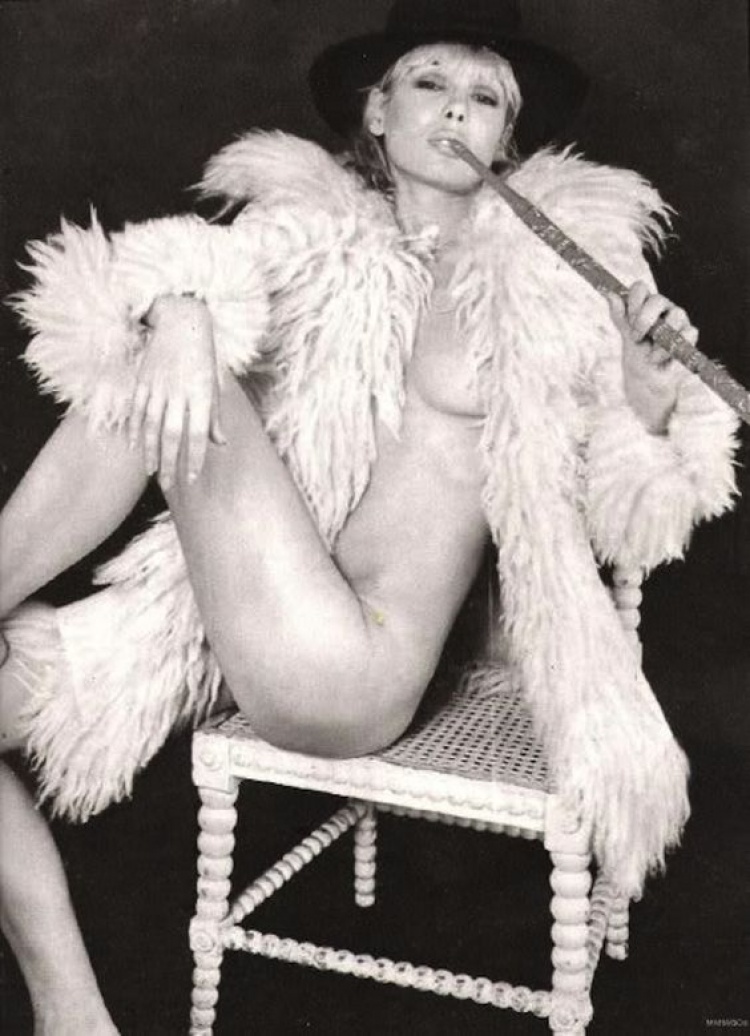 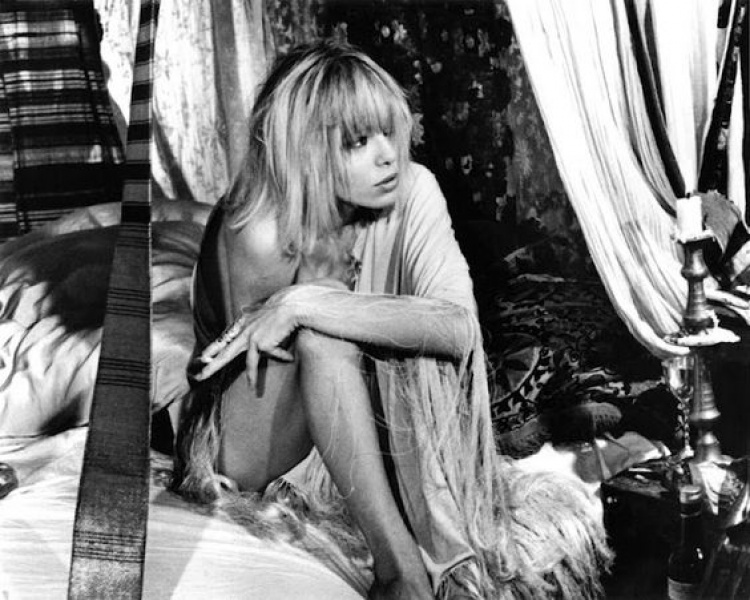 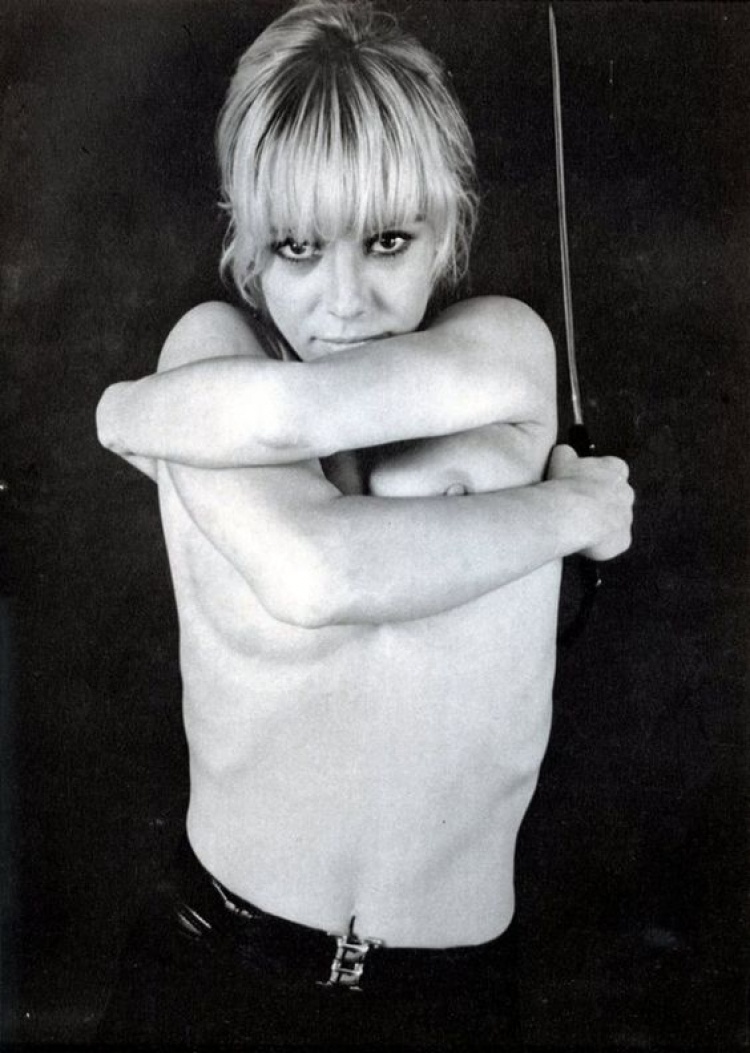 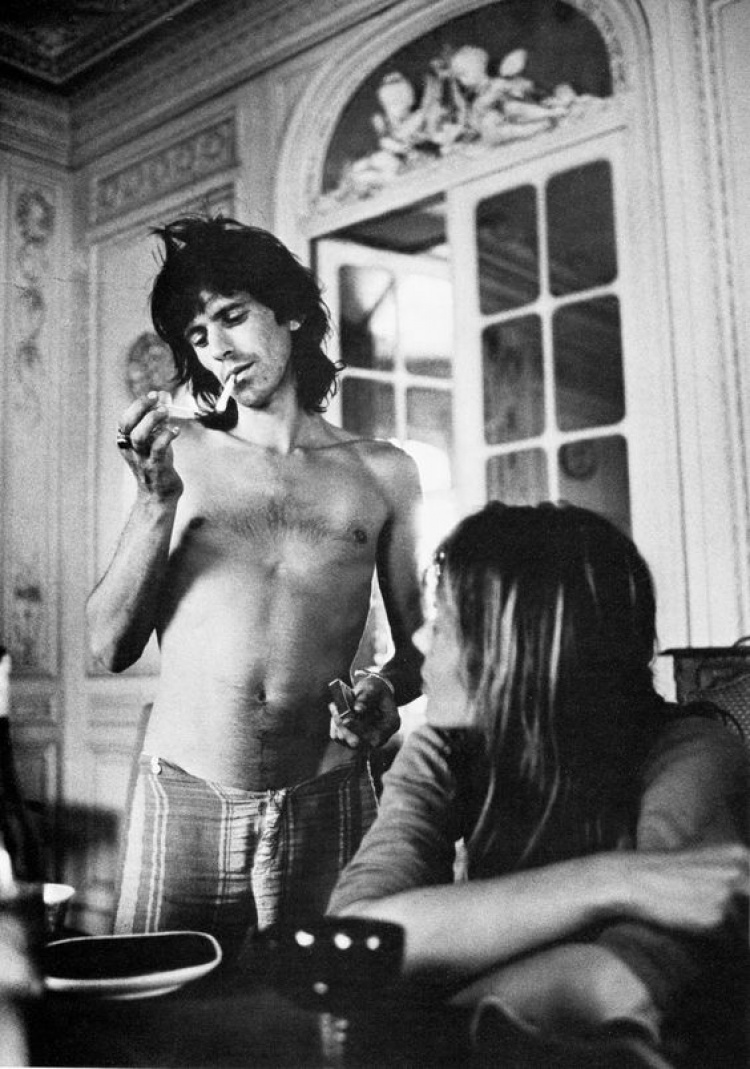