British magazine “Dazed” has a gift for finding the hippest, most unique young talents and visionaries in the world, in the fields of art, photography, design, styling, writing, music and acting. If the magazine announces someone “one to watch”, he or she is likely going places.

So now the cover is filled with the coolest tweens around; 12-year-old Millie Bobby Brown and 13-year-old Finn Wolfhard of the Netflix series “Stranger Things”, shot by Collier Schorr.

“Stranger Things” was one of the surprises of the past summer. The Netflix originals series gained lots of fans for it’s nostalgic storyline, and surprisingly stylish cult favorite, embraced themes of mystery, adventure and horror. Combined with a great cast that displayed incredible chemistry and a memorable soundtrack, calls for the series to be renewed. The cast, particularly the children, were quickly celebrated into superstardom. Brown plays a psychokinetic girl named Eleven, who manages to come across as equally adorable and badass. Her musically gifted co-star Wolfhard — who portrays Eleven's pal Mike Wheeler — is already starting to pick up indie gigs, so he's well on his way to fashion- and music-world domination. 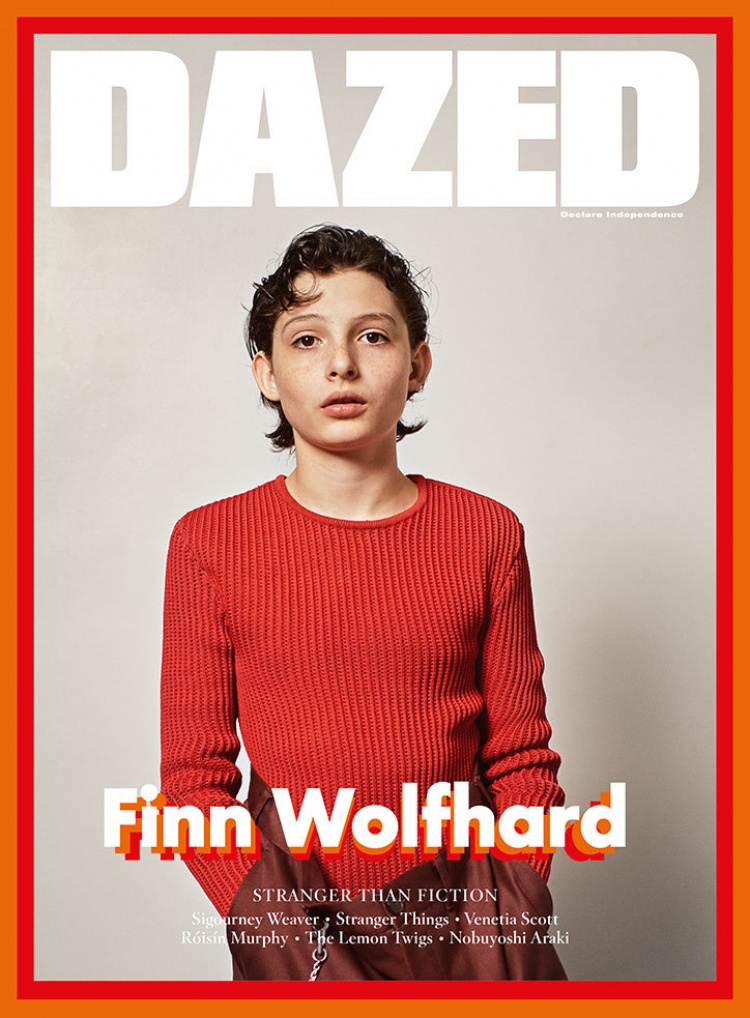 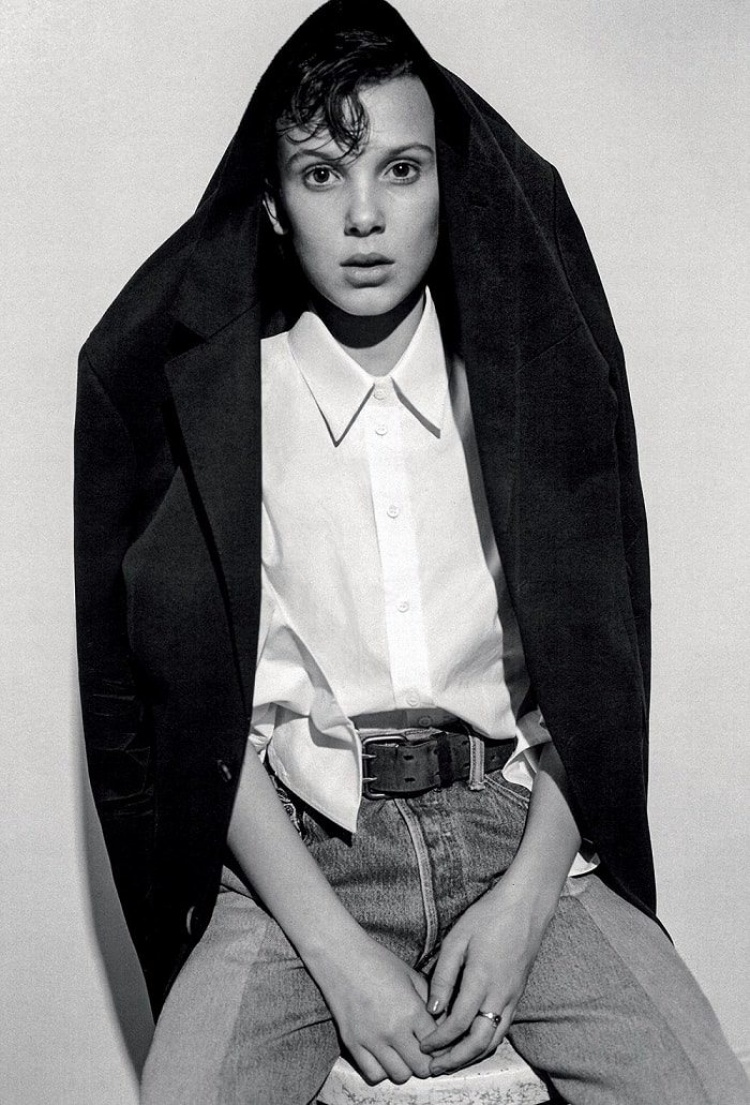 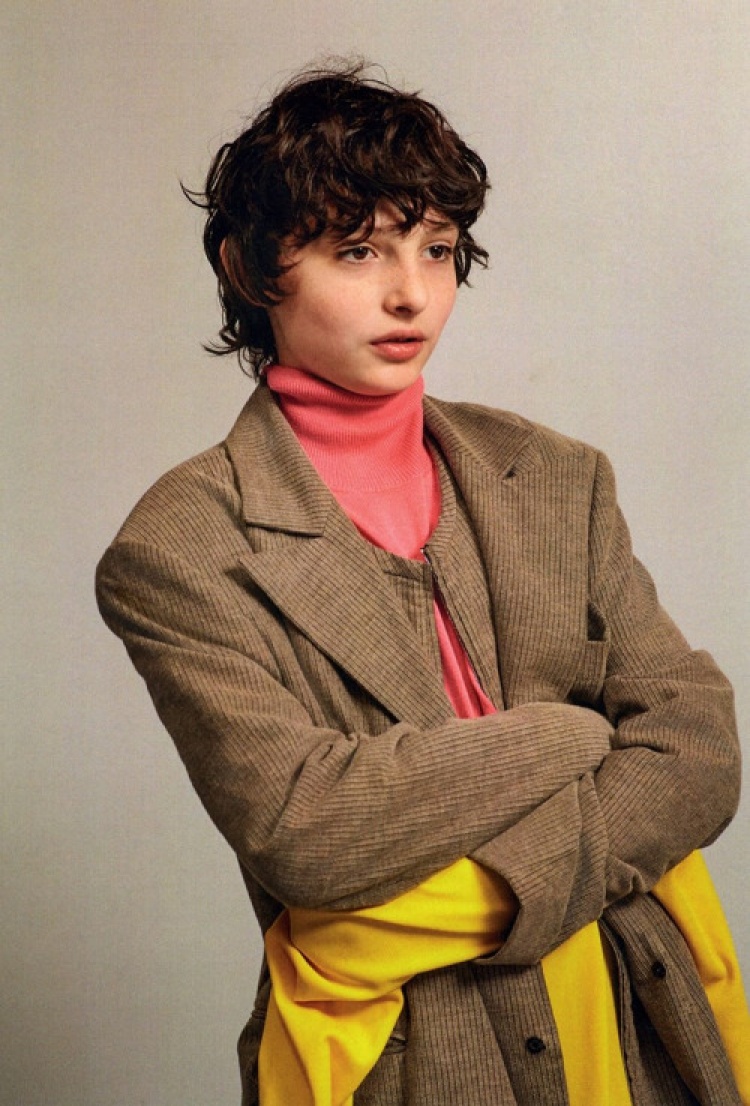 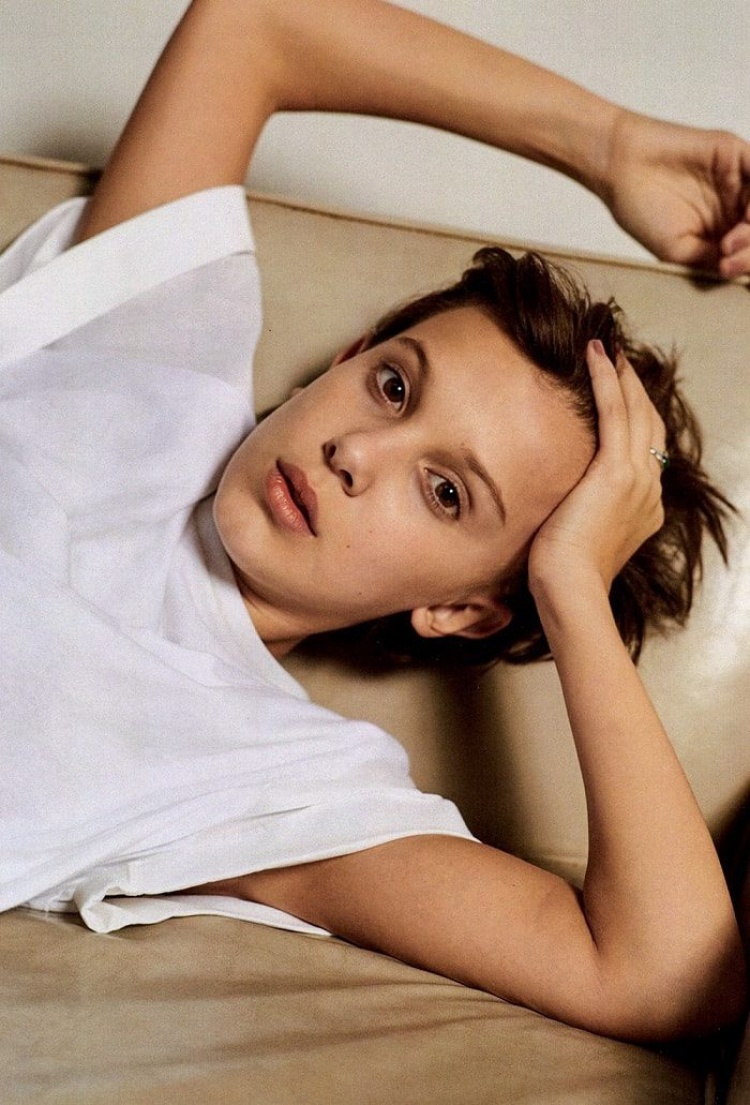 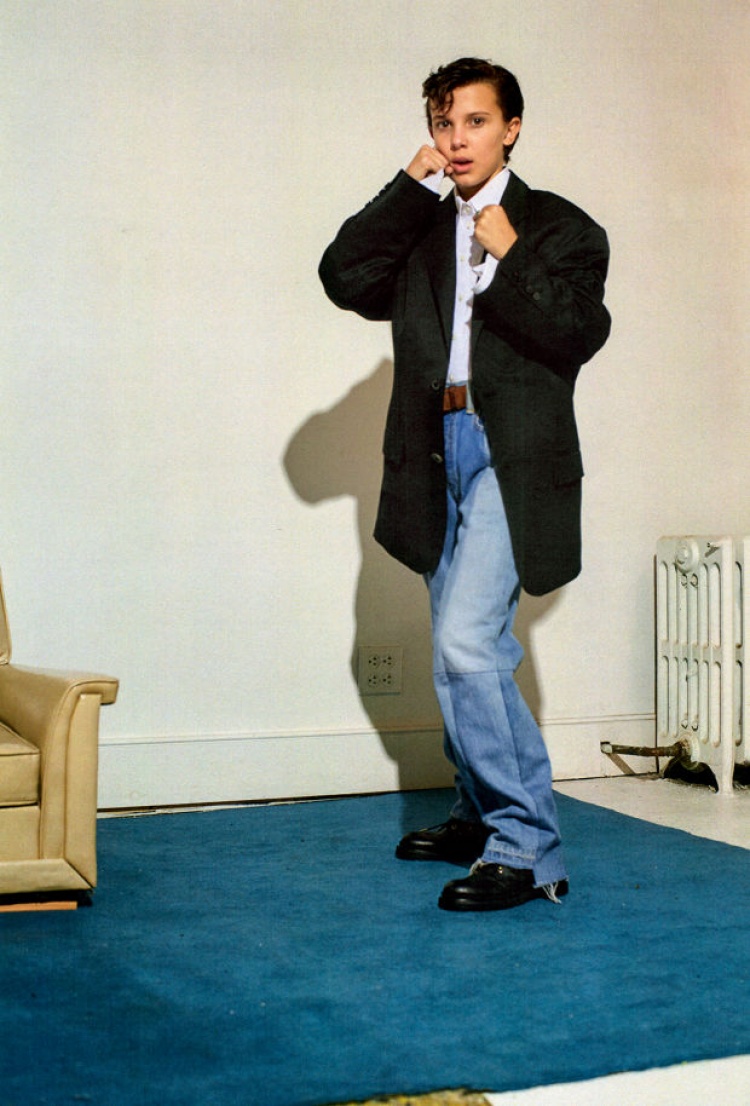 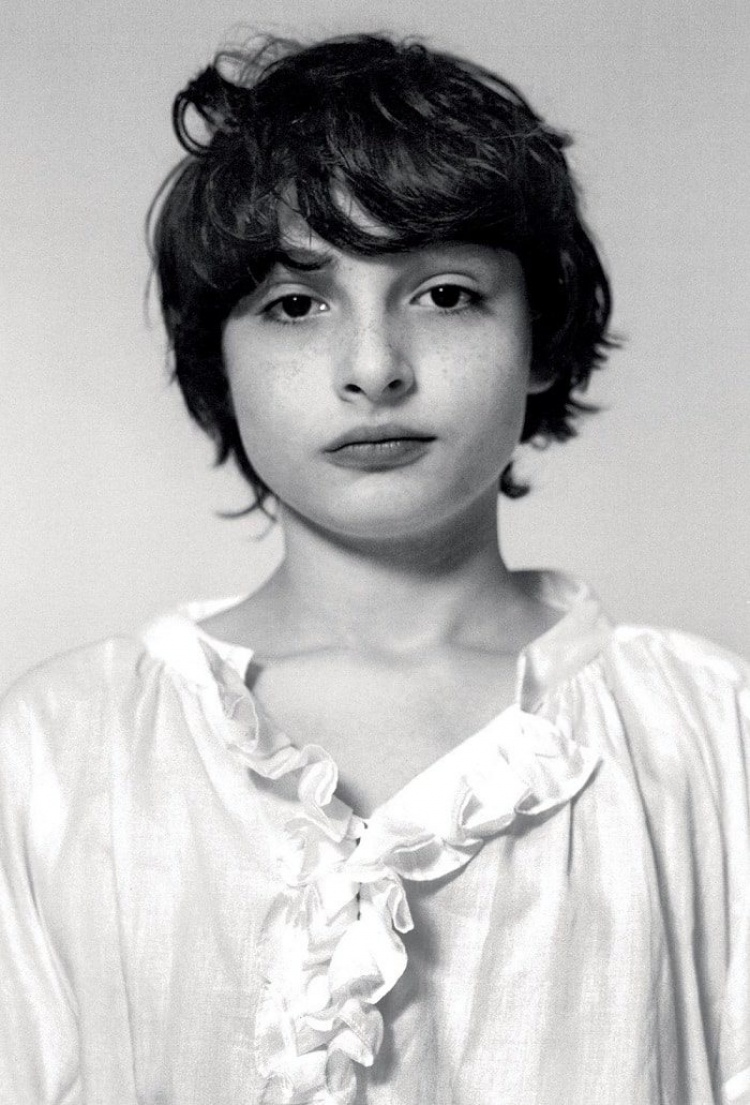 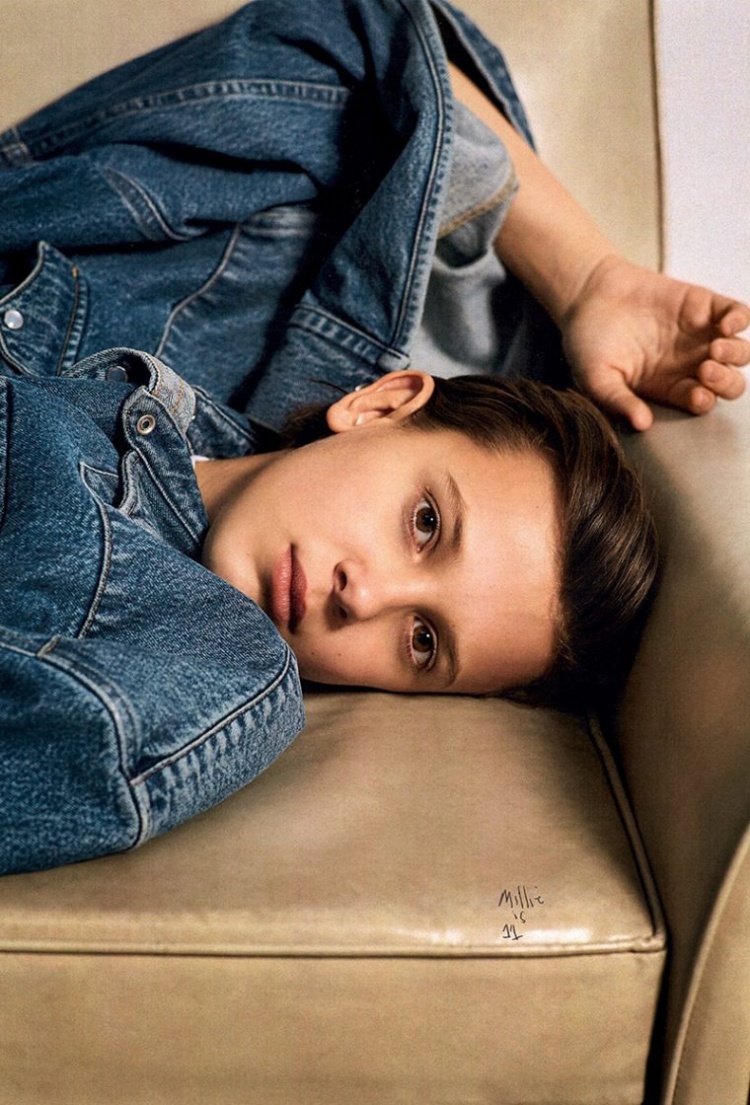