To most of us the desire to escape is not an unfamiliar feeling, it is a human reaction to the complexity of life. For those who really try to escape and live reclusive lives I have nothing but admiration.

Alex Soth is an American photographer based in Minnesota and is known for capturing the essence of the raw edges of modern America. His work feels like an homage to outcasts, loners and dreamers. Alex is fascinated by his country, he has a need to show America in a way some people might never have seen it before. The deserted areas where people try to escape the system.

In his first book “Sleeping by the Mississippi” he captures this hunger to photograph real people who represent the raw unkown. He drove along the Mississippi and stopped at everything that caught his eye without photographing the cliché images. I think this is the essence of the quality of his work. He approaches people and landscapes with such careful attention for detail. It is never the obvious that he photographs but he tries to look beyond that.

His relation to photography is not always easy, there have been years without taking any pictures. His personal urge to escape became so strong that he seriously considered withdrawing to a simple life by buying a cave. During his research he ended up creating his best work yet in my opinion; “Broken Manual”.

For Broken Manual he traveled around the most deserted areas to create an underground instruction manual for those looking to escape their lives. He visits people who have tried to escape the modern civilization: monks, survivalists, hermits and runaways. The beauty is that he is not just going to take their photo but he shares a personal interest with these people. He is an investigator in search for his own escape.

Alex Soth has a big exibiton in the FOMU in Antwerp called “Gathered Leaves” now. It is a retrospective of his work trough the years and the film “Somewhere to Disappear” is shown. This film documents his process of creating “Broken Manual” so for anybody who has strong desires to escape go see this man. 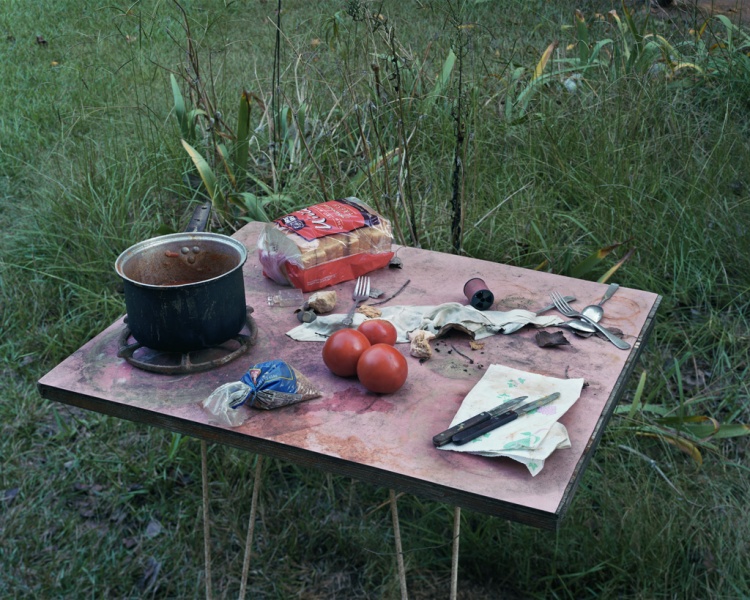 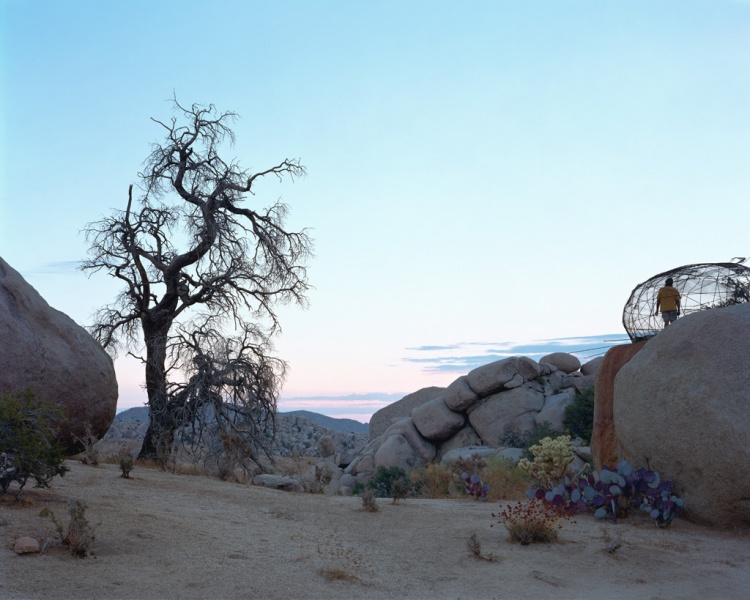 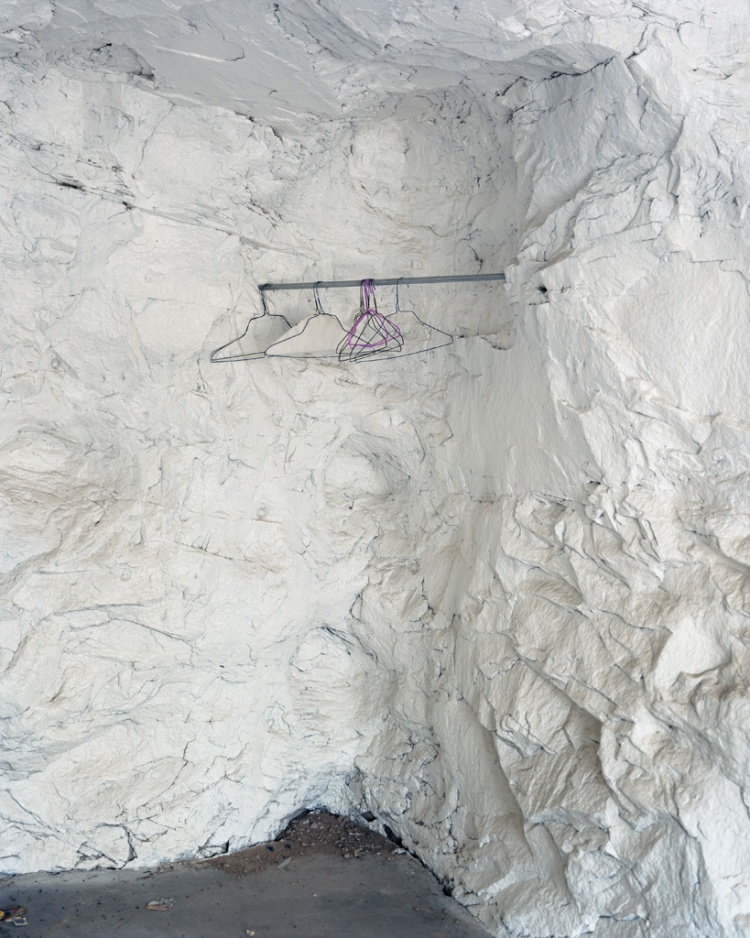 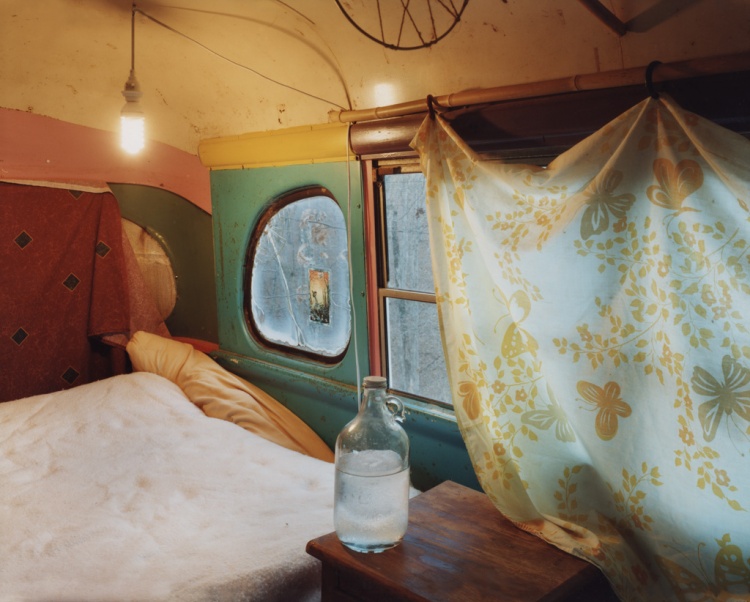 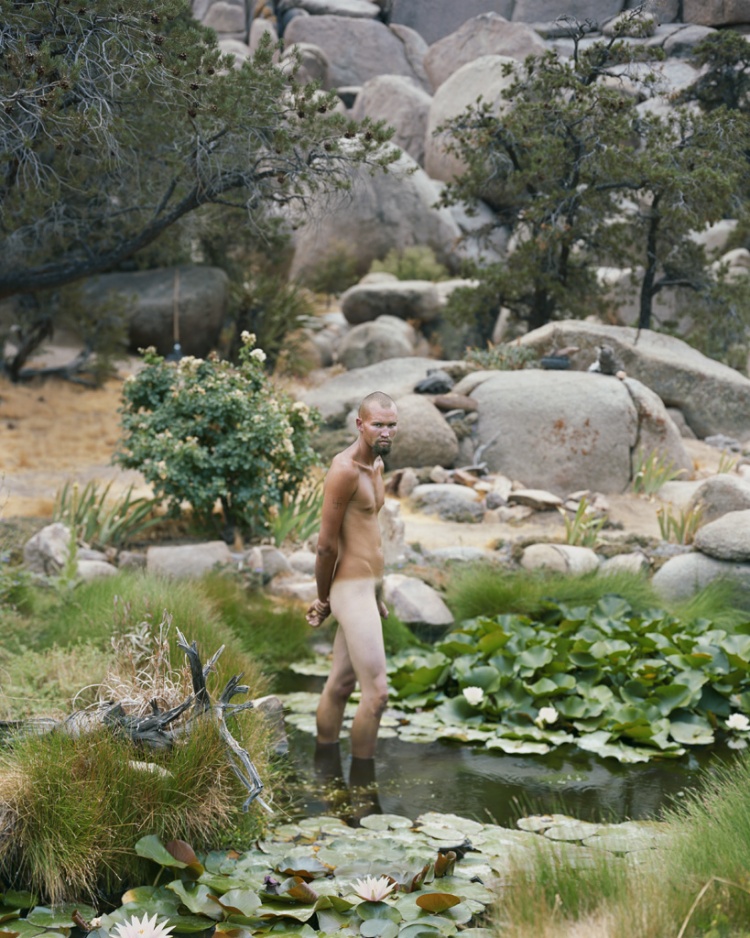 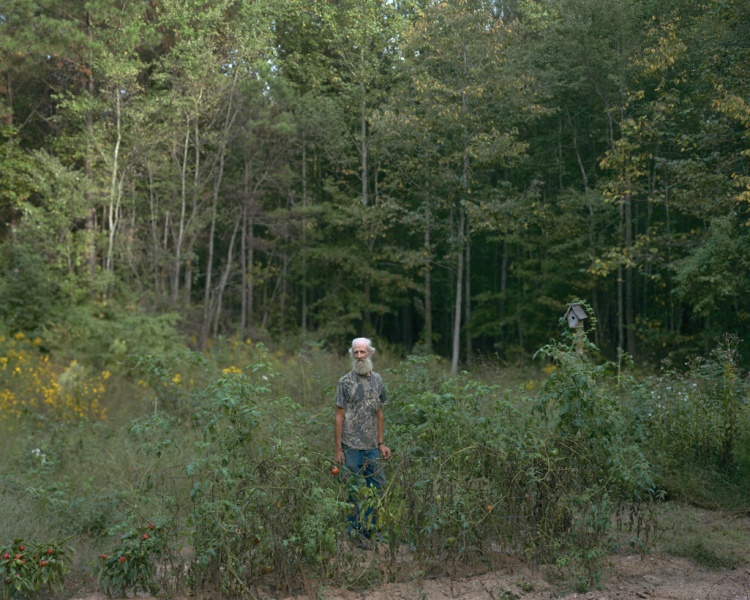 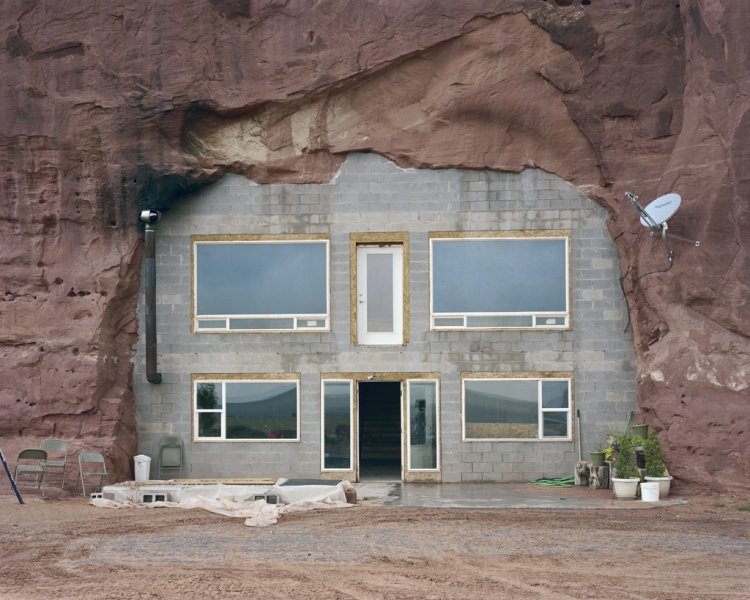 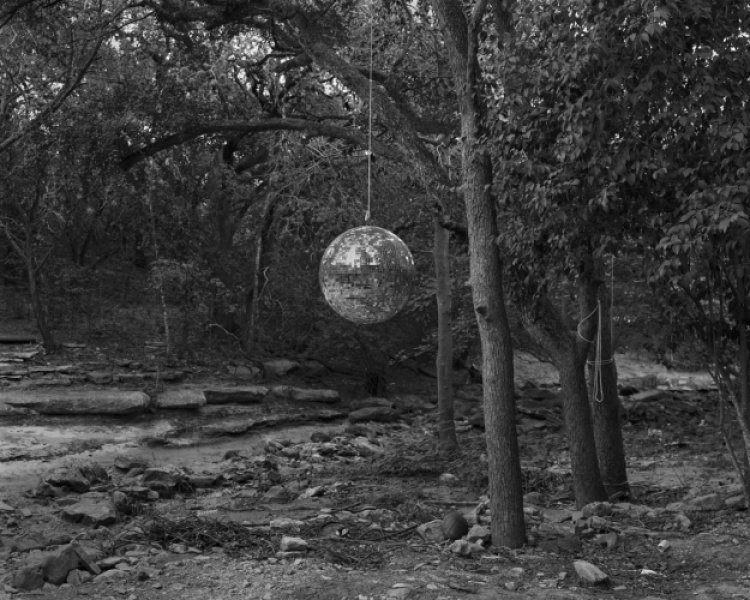 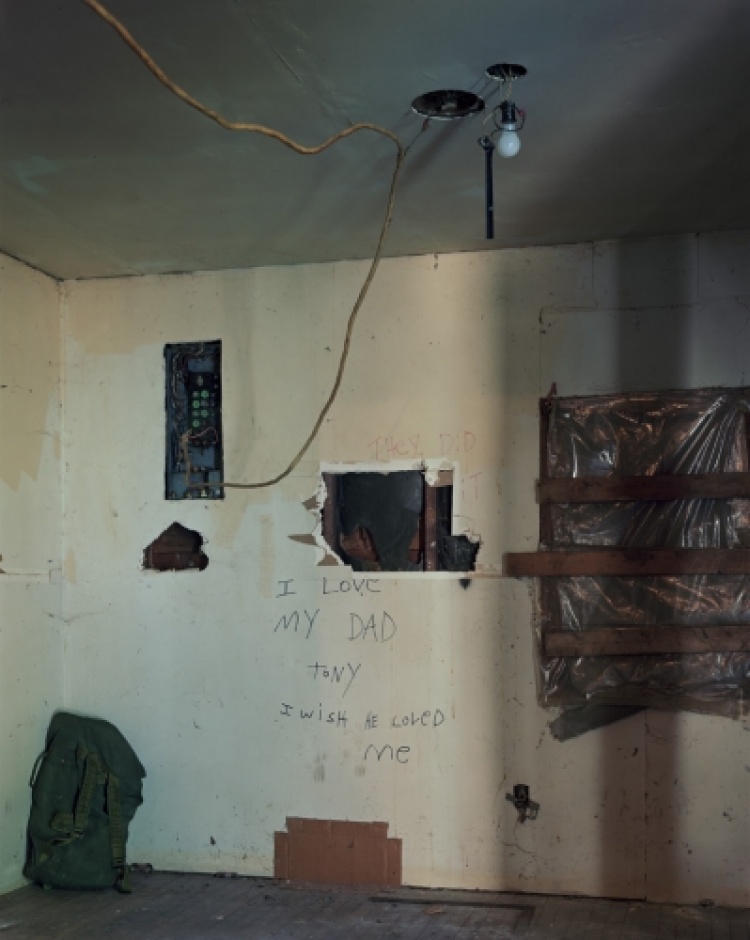 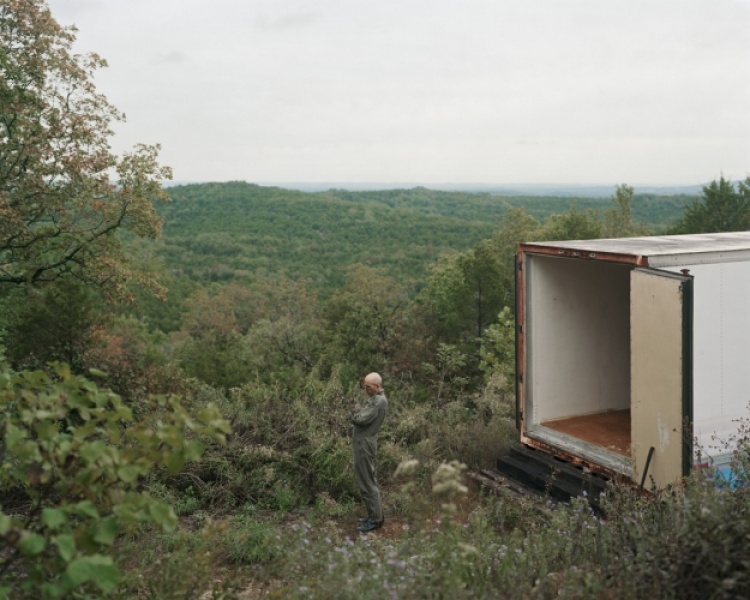