Sarah Mei Herman is a Dutch photographer, born in Amsterdam. After studying philosophy for one year at the university of Amsterdam she studied photography at the Royal Academy of Fine Art in The Hague, from which she received her BA in 2005. In 2010 she completed her MA in Fine Art Photography at The Royal College of Art in London. Sarah Mei Herman has received several grants from Mondriaan Fund and Prins Bernard Cultuur Fund. Her work has been shown in various exhibitions. In 2010 her ongoing series Julian and Jonathan was selected for the Talent issue of Foam Magazine.

For the series "Julian and Jonathan" Sarah has been photographing, since 2005, her twenty years younger half brother Jonathan alone or together with his (and her) father. She is interested in the triangular relationship between the three of them. Her memories as a young child, of the relationship with her father, are now in a way mirrored in her half-brother. By photographing Jonathan she tries to approach their unusual sibling-relationship which she is part of at a physical distance. "This work is very much about me , , and this part of my family, as well as the relationship between a relatively older father and his young child", she explains.

In the summer if 2013 Sarah went on a trip to South Africa with her father and Jonathan. During that trip she got the chance to closely observe the relationship between her father and half-brother. She also became aware of the changes in the way Jonathan relates to her, being his adult sister.

Although Jonathan is going through a lot of changes – he is thirteen years old now – the relationship between Julian and Jonathan remains very close. 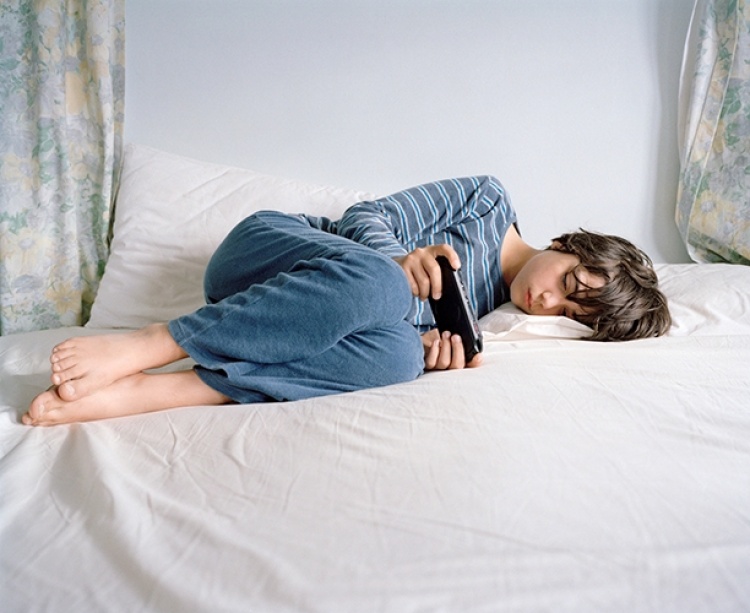 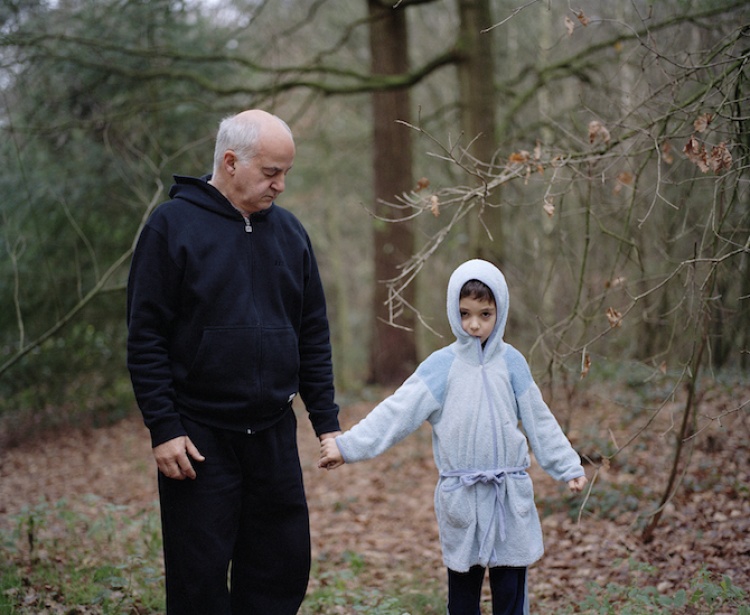 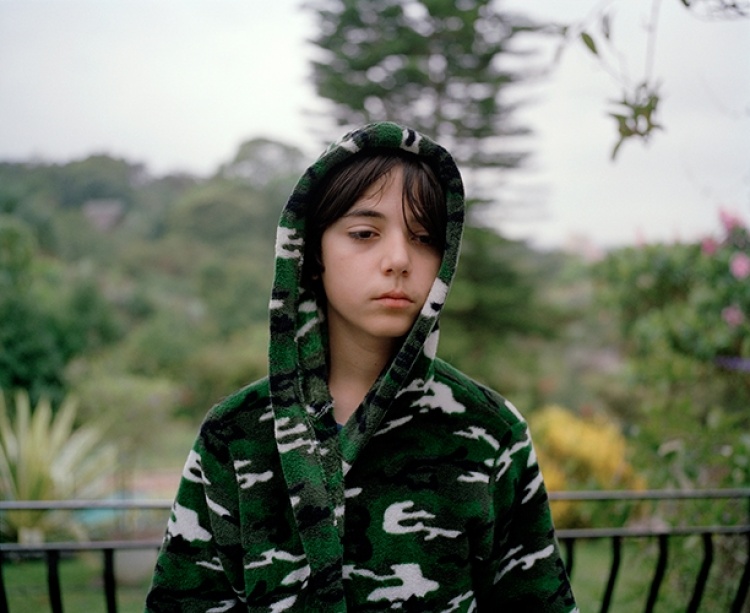 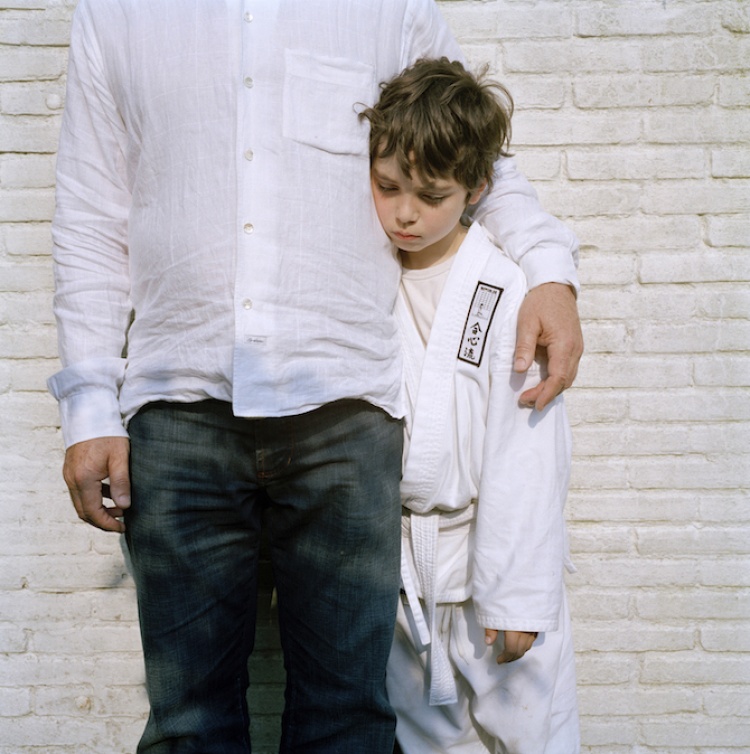 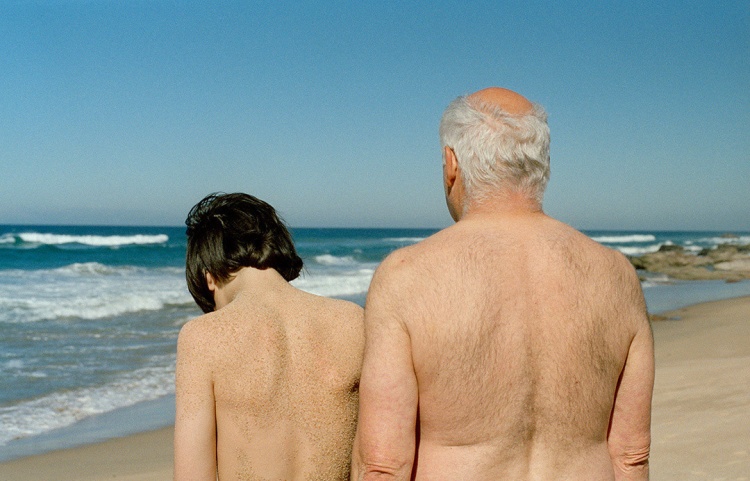 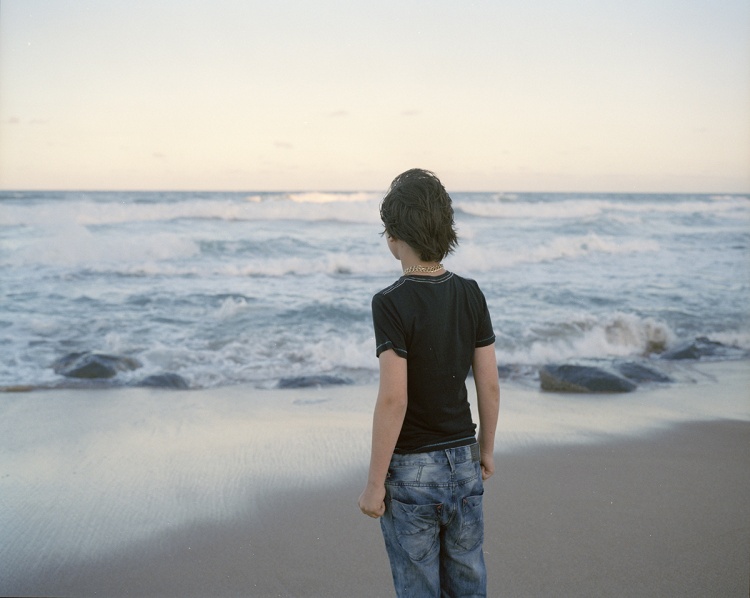 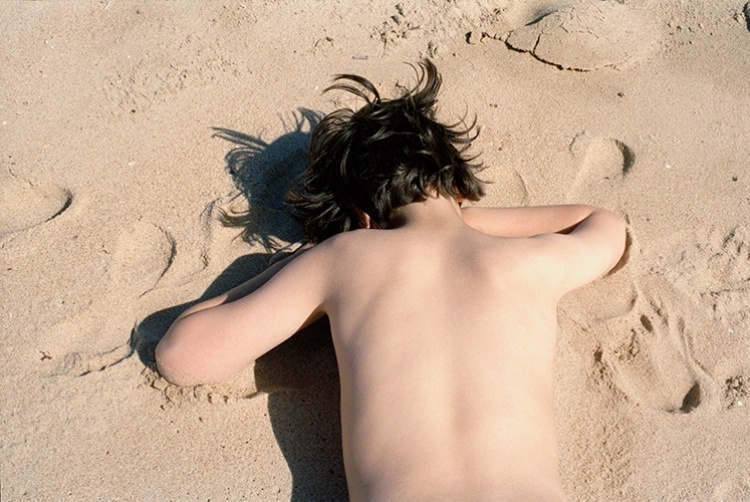 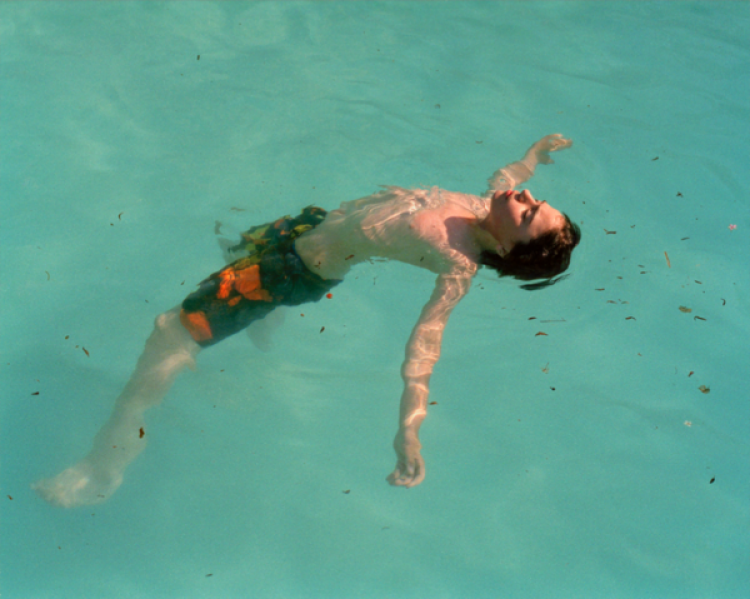