Alex Atala is a Brazilian chef and owner of the impressive restaurant D.O.M. in Sao Paulo. As Brazilian food was never thought of as fine dining Alex is one of the first who was stubborn enough to break this dogma.

He grew up in Brazil but decided to move Europe as a young teen because he was fascinated by the European punk rock culture. He applied to cook school just so he could receive a visa. But as he did he discovered his love for cooking. He got work in French and Italian restaurants but it wasn’t until the birth of his first son that he decided to move back to his roots. He wanted his son to grow up as a Brazilian not Italian. Moving back he discovered that all high quality restaurants in Brazil where only serving European cuisines. For him this didn’t make sense as simple Italian pasta would never taste better than it does in Italy.

Alex has a deep-rooted love for the Amazon, as a child his parents would take him around the country to show the nature and its greatness. This understanding of the variety within the amazon and the food culture of the indigenous people made him confident that he wanted to cook with Brazilian products.

In 1999 he opened D.O.M. but that didn’t start out as a success. The first years he hardly had any customers and it wasn’t until he received foreign recognition that the Brazilians would come and dine in his restaurant.

Now D.O.M. belongs in the top 10 of best restaurants around the world. I think this is not just because of the fantastic food but most of all about the adventurous mind of Alex. He travels deep into the Amazon looking for the best ingredients that are produced in a sustainable way. He supports small local farms by buying their products but also investing in their way of live. He is a true activist who is saving the Amazon by showing its richness. He uses ants as herbs and celebrates traditional products like palm hearts and tapioca. He doesn’t really care what people expect but cares only about what seems right to him. In this way he can serve simple but delicious workers food to the high class. He has not lost his punk rock attitude and likes to get his hands on a lot of raw products. He loves deep sea diving to catch gigantic fishes that he uses from head to tail.

Overall Alex has turned the tables around when it comes to the Brazilian cuisine. By showing these fantastic ingredients in a very refined way he has given Brazil a new product to be proud off named Alex Atala. Lets just hope that more chefs will take his lead and produce wonderful dishes honoring the Brazilian roots.

One of my favorite series from this moment is without a doubt Chef’s Table. Season two just came out and Alex is featured in one episode. It is truly inspirational, what a guy! 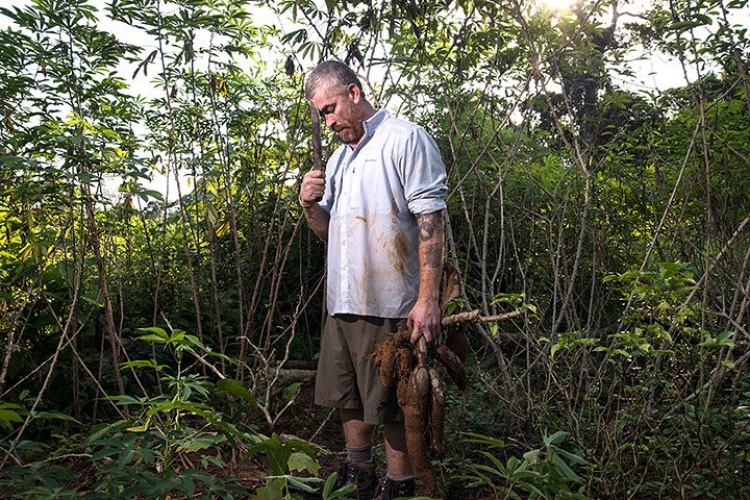 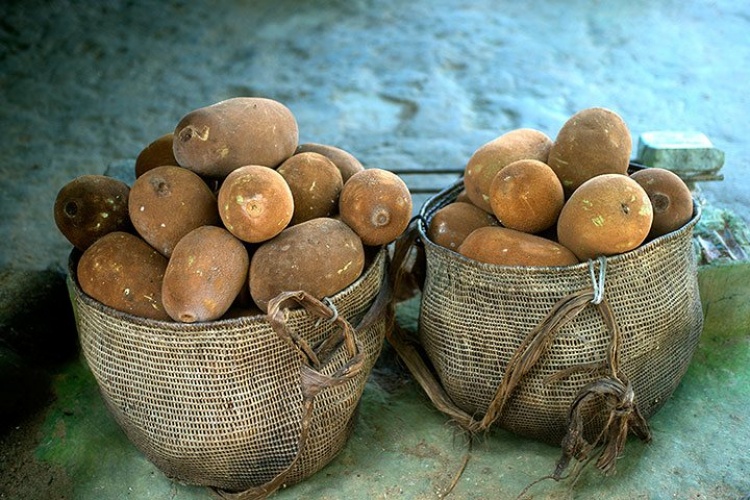 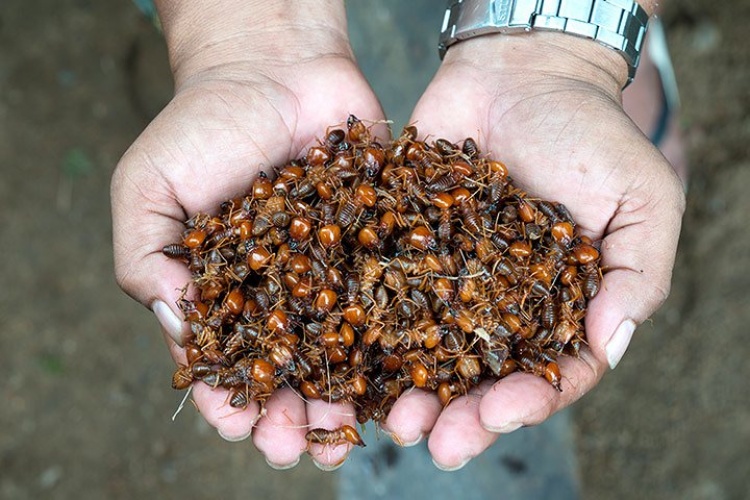 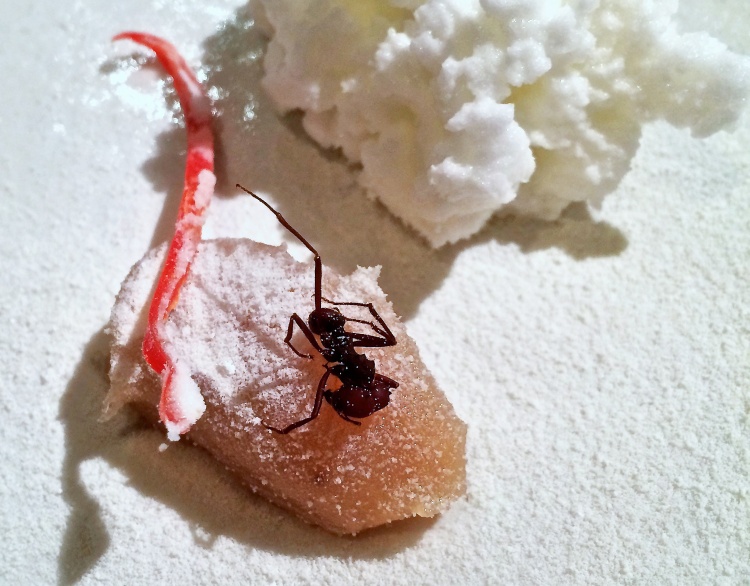 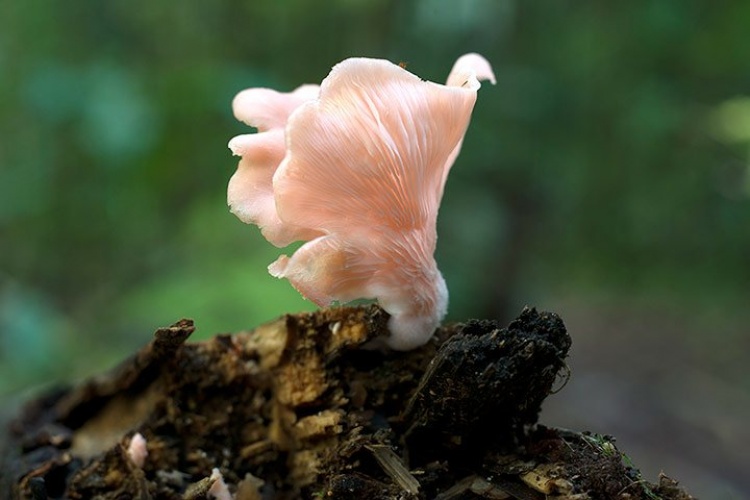 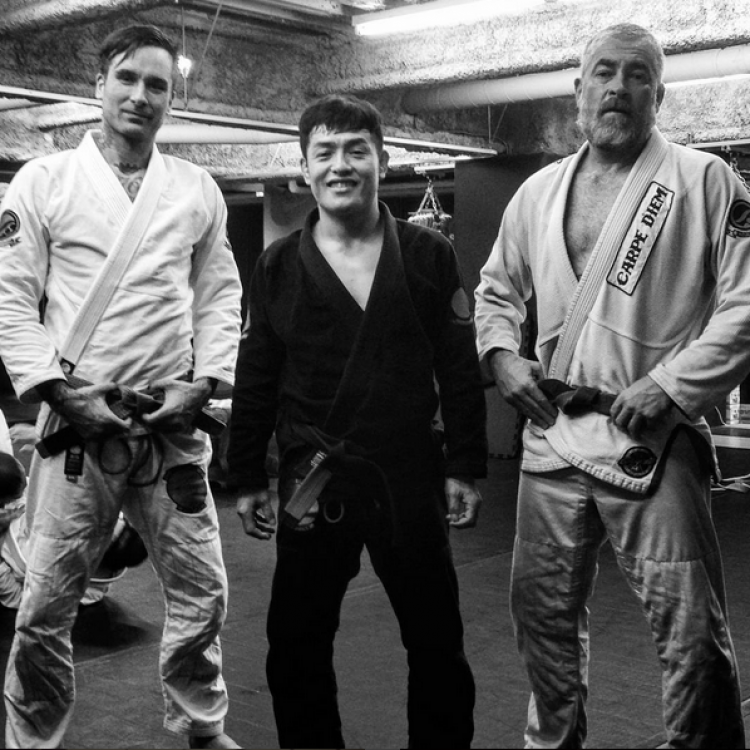 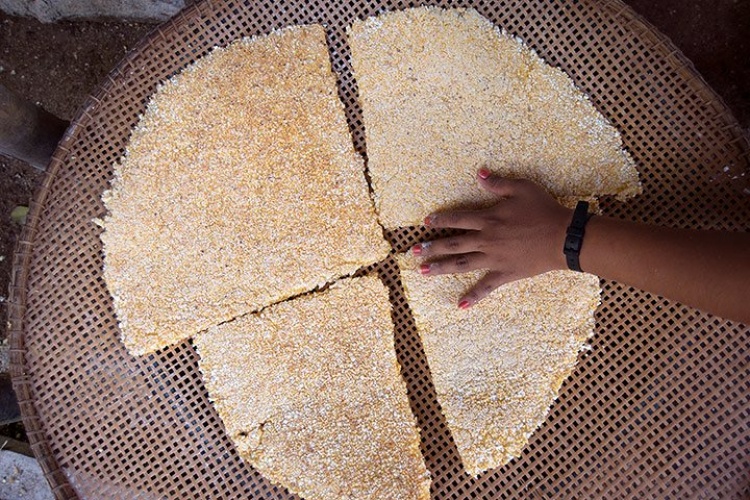 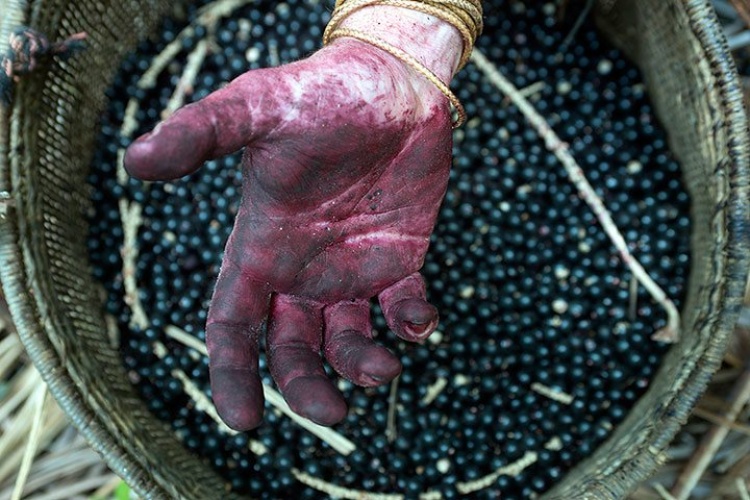 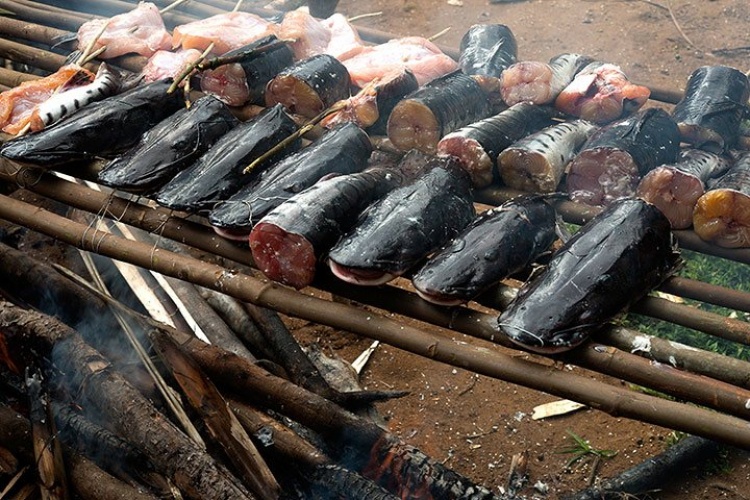 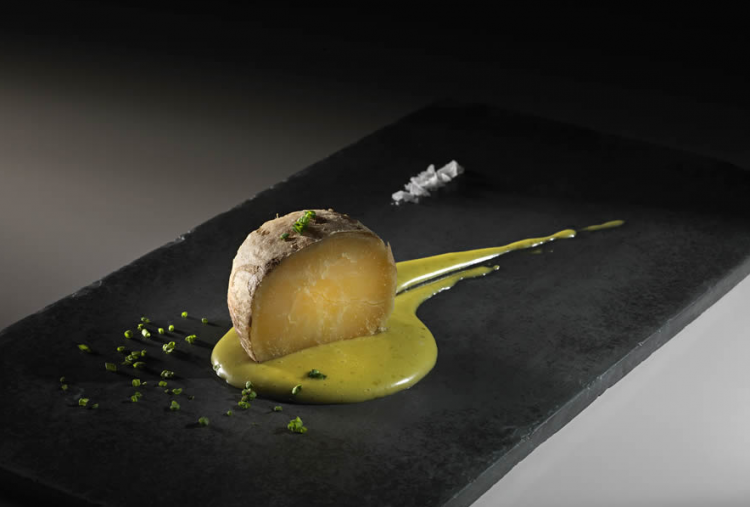 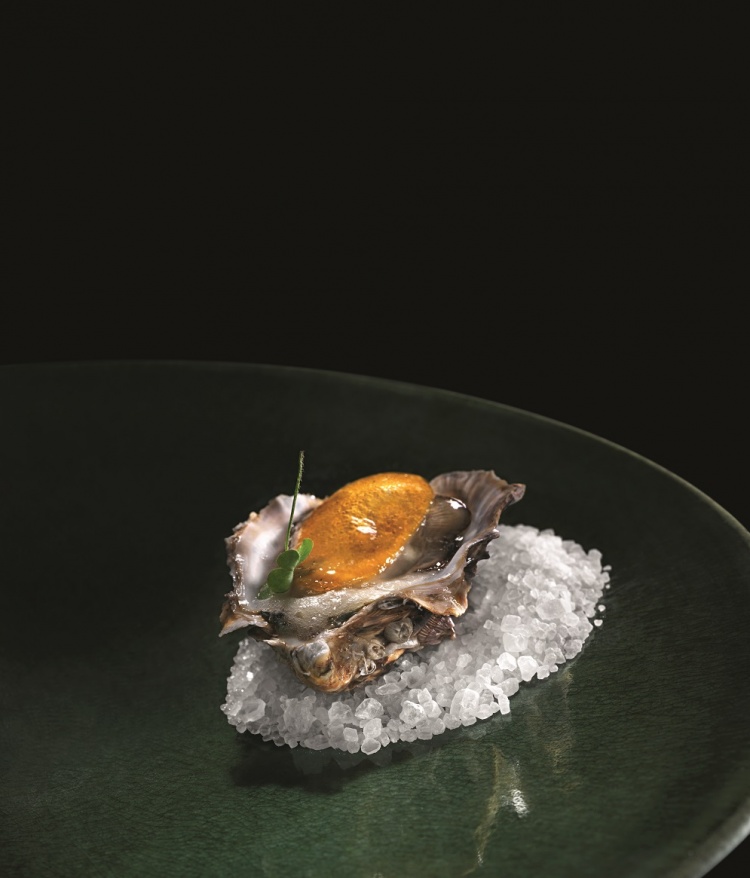 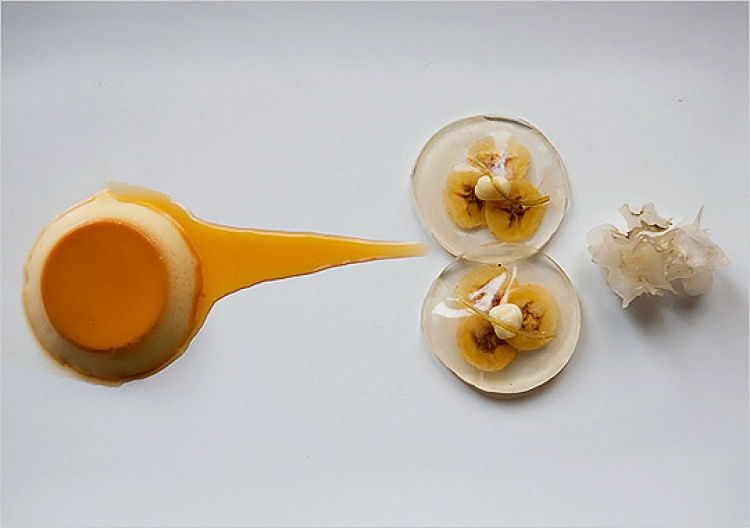 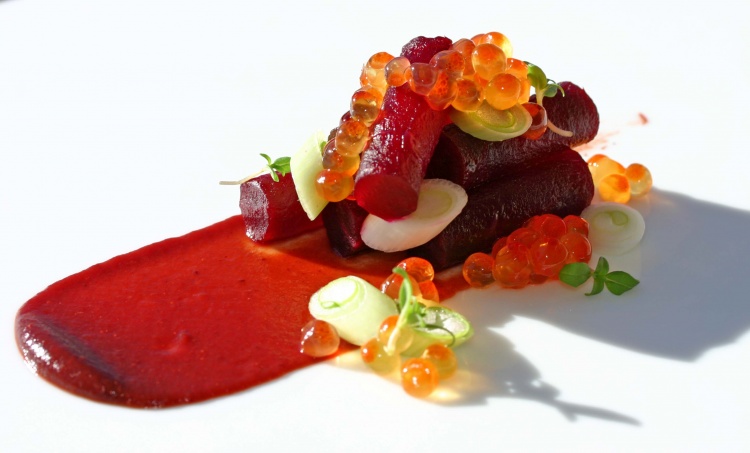 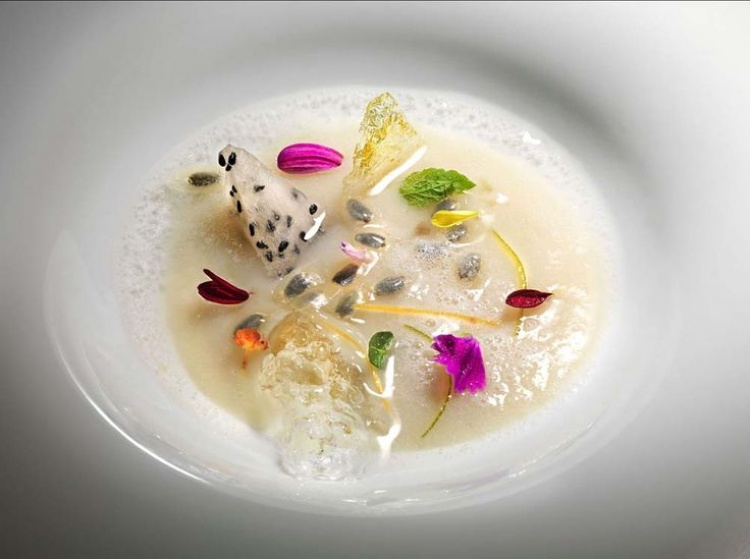