"I refuse to accept the director who thinks himself a genius and tries to put his stamp on my films. It is my stamp that counts... I don't mean to sound egotistical. The simple truth is that I am an enormous star all over the world. I like that because it enables me to live well." - Alain Delon 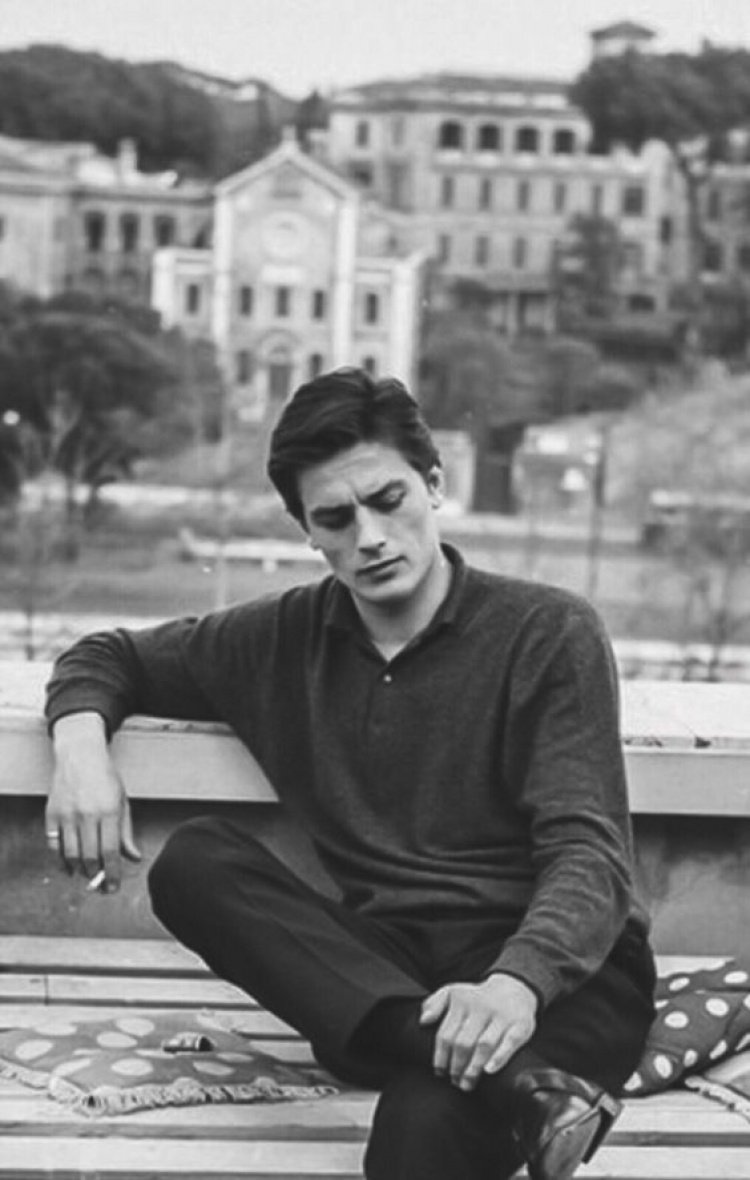 Alain Delon is a part of my nostalgic period of the year, and makes me want to live in the sixties. After the SLASH appearance of Romy Schneider, it is now turn of Alain Delon - since the two were a famous and beautiful power-couple back in the days and both had leading roles in the inspiring psychological thriller "La Piscine".

Delon started his life roughly, being put at foster parents that died at a young age. When he got back to his actual parents, things were not going well. He entered the army and fought during the first Indochina war, were he stayed for five years and spend time in jail for 11 months.

When Delon came back, he went with a friend to Cannes during the film festival and got scouted as an actor. After his first screentest he tumbled into the world of film and became the huge star we know now. He started out as a French actor in French movies, but his dream was to appear on the big screen of American movies. Off course that happened, and people simply adored him. 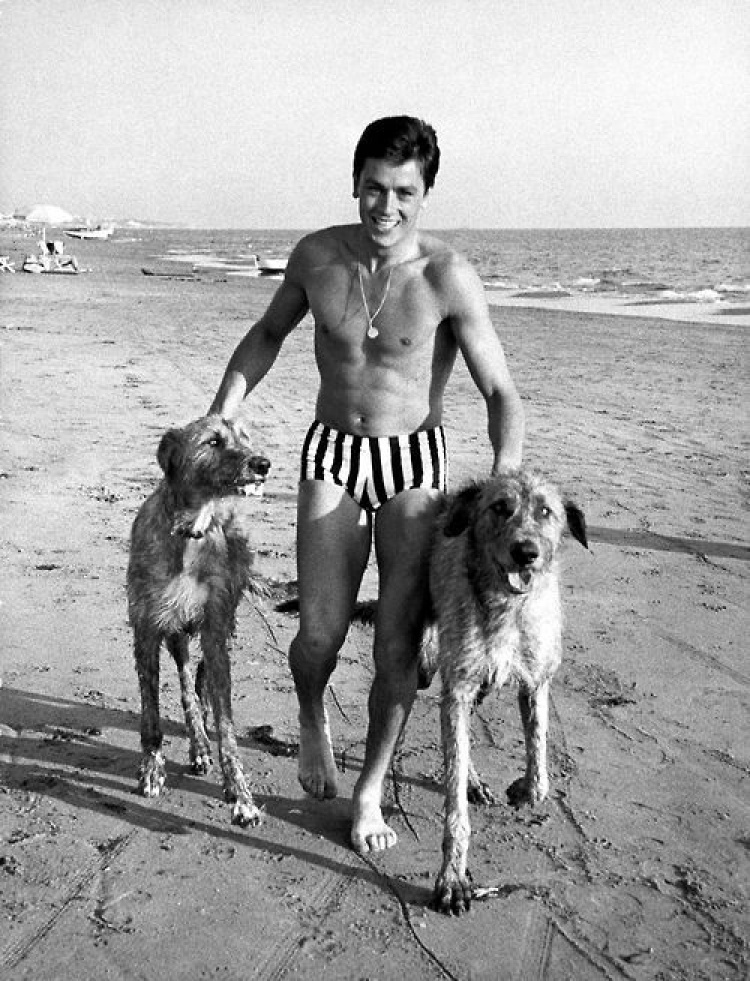 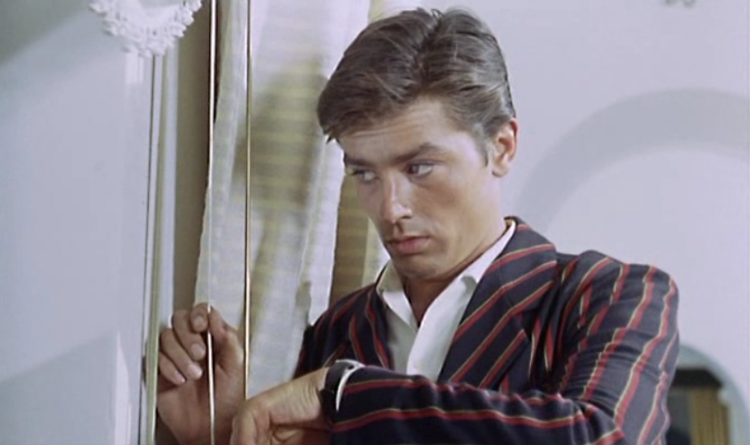 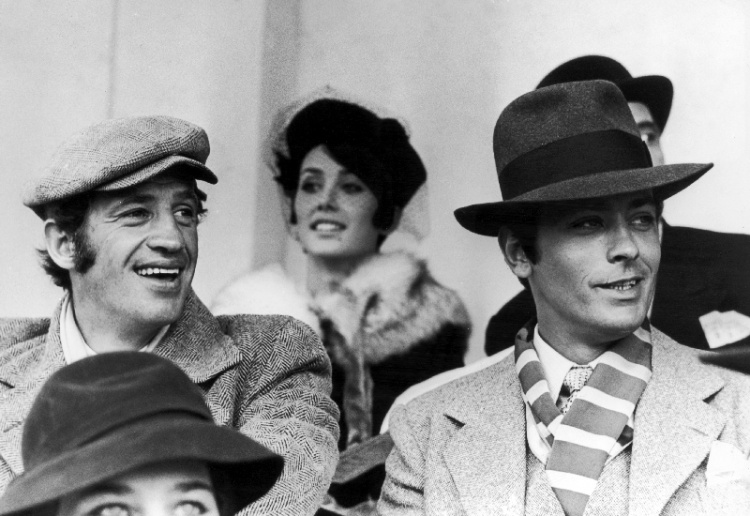 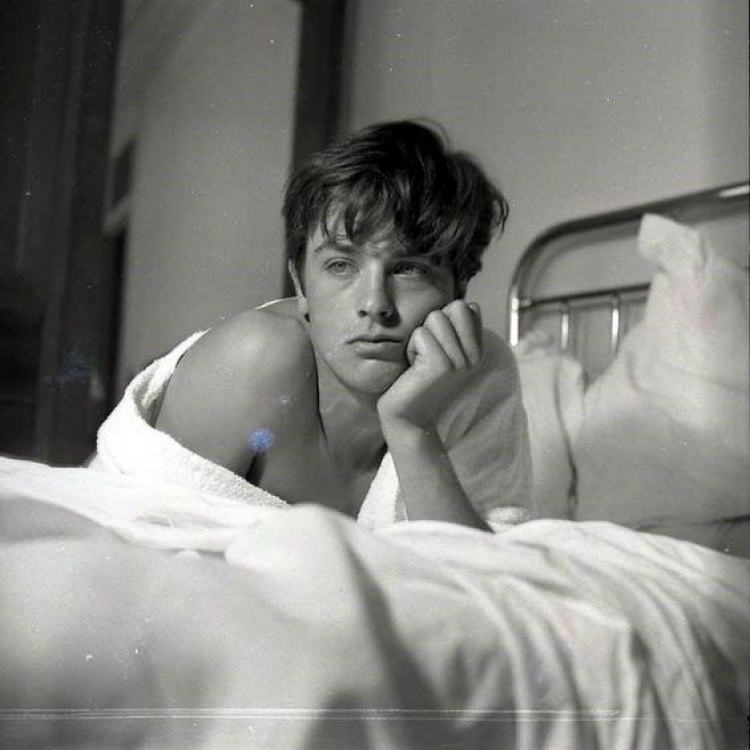 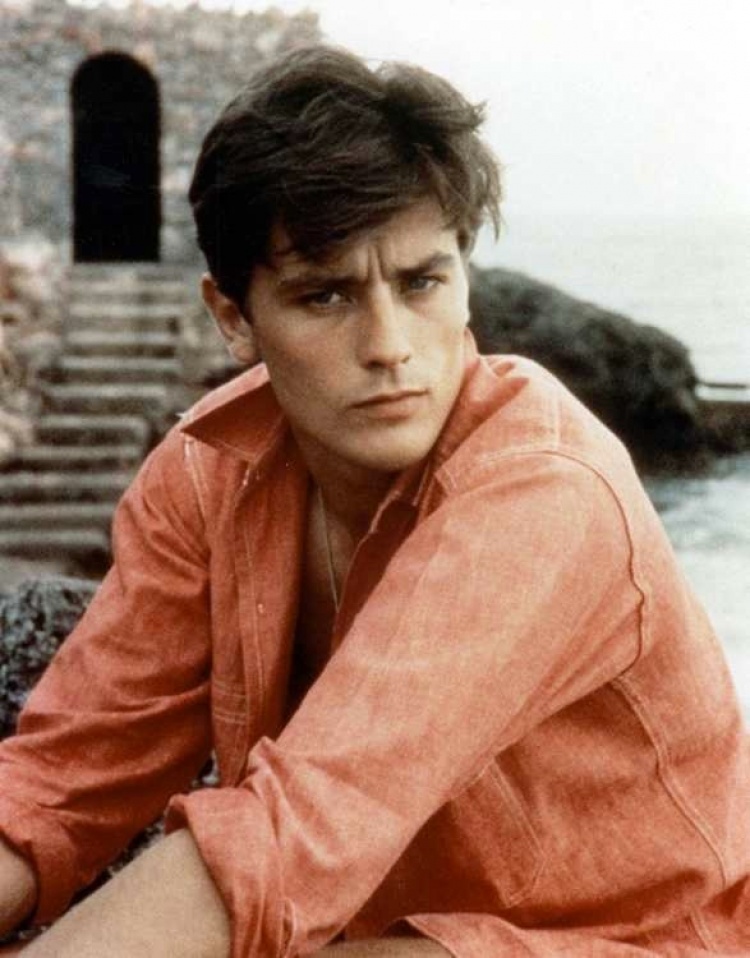 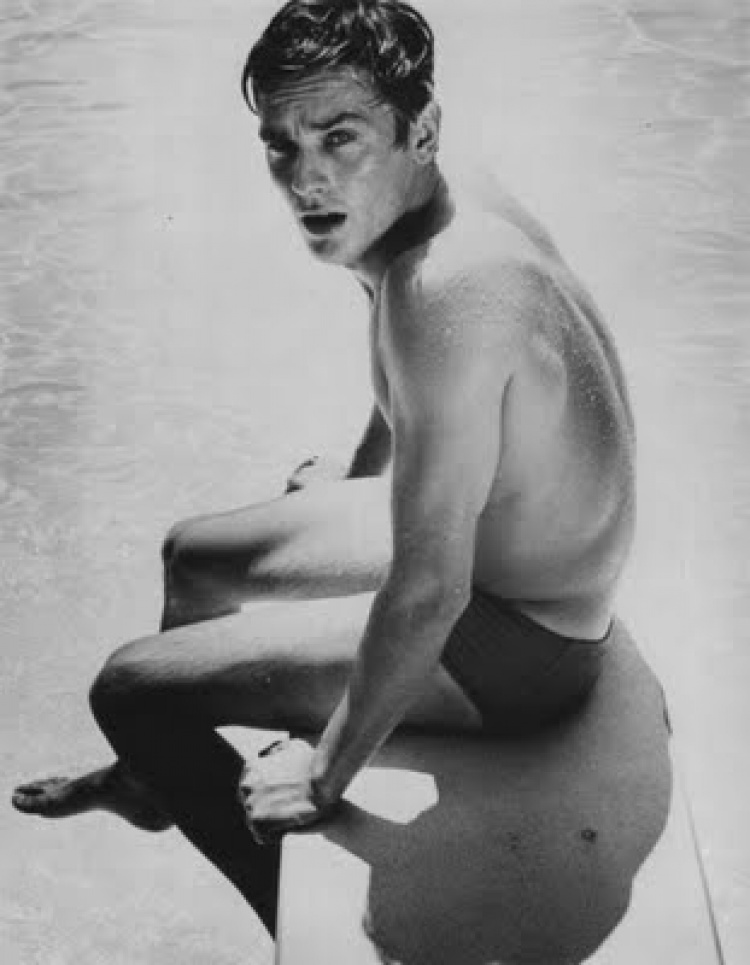 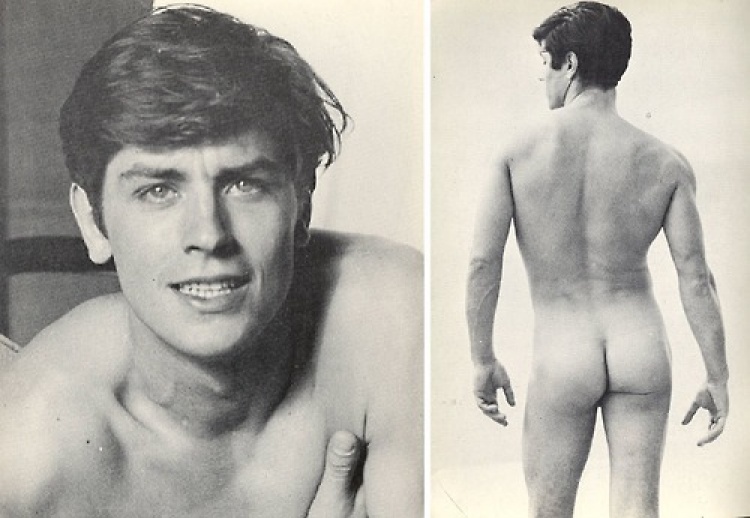 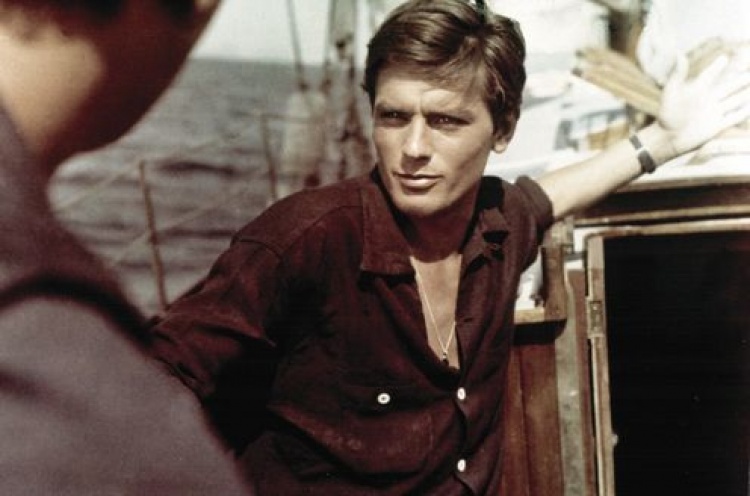 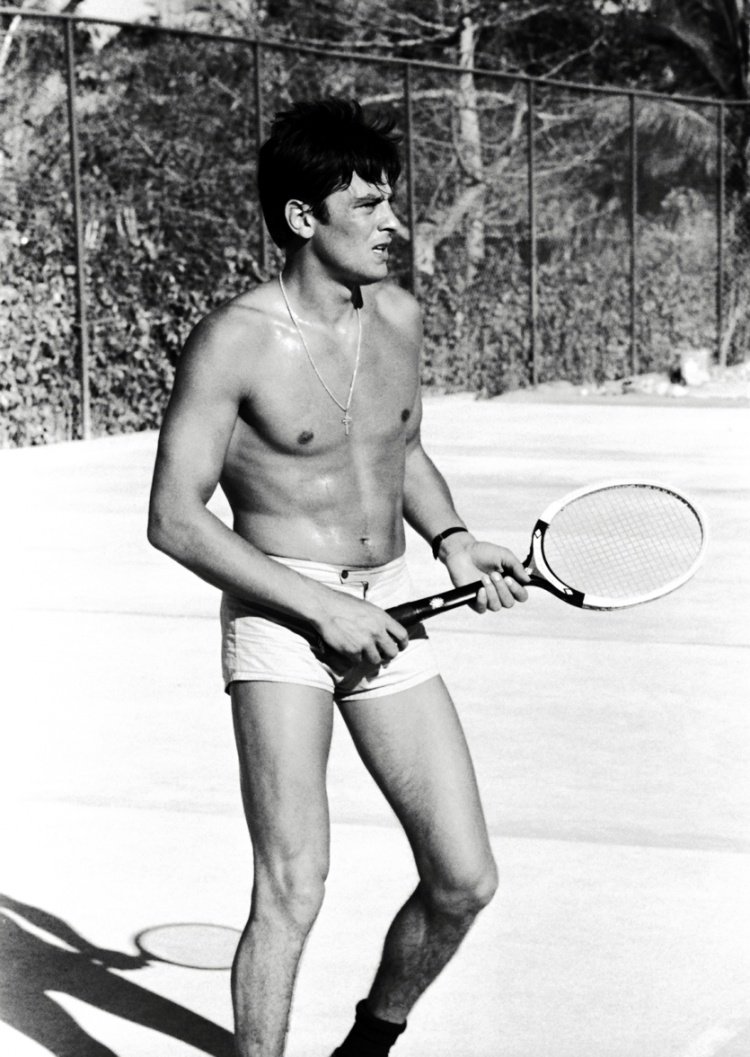 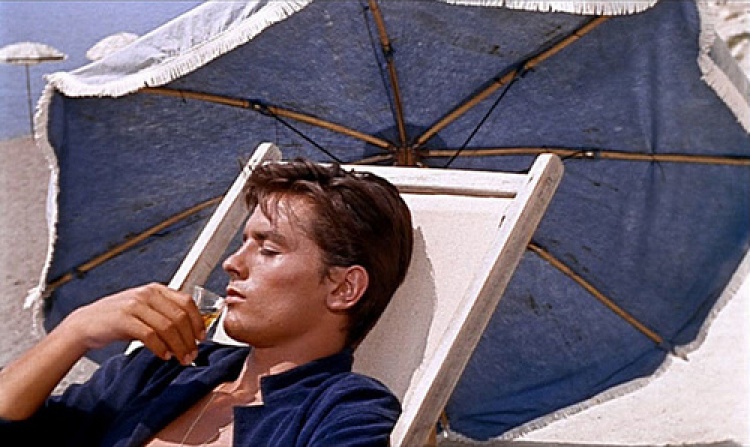 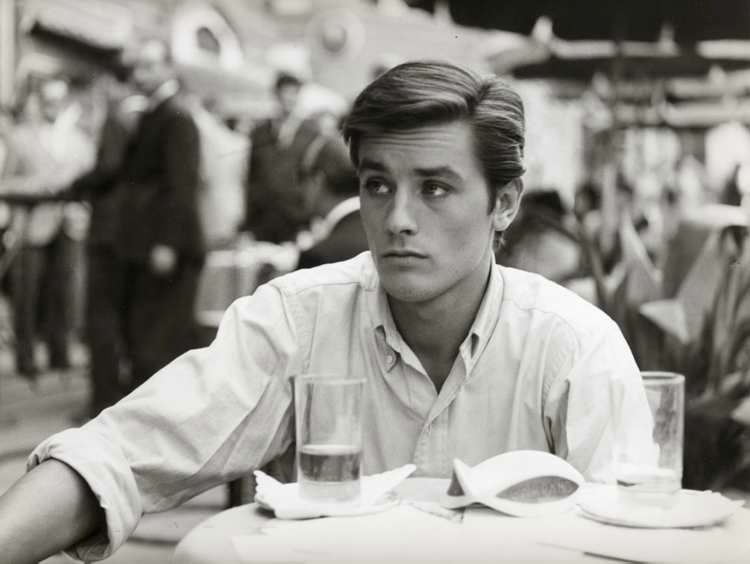 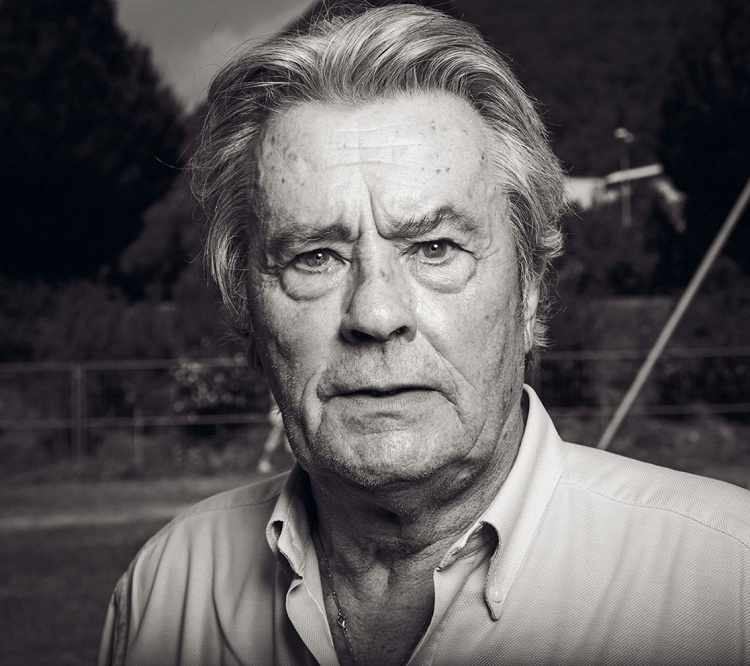