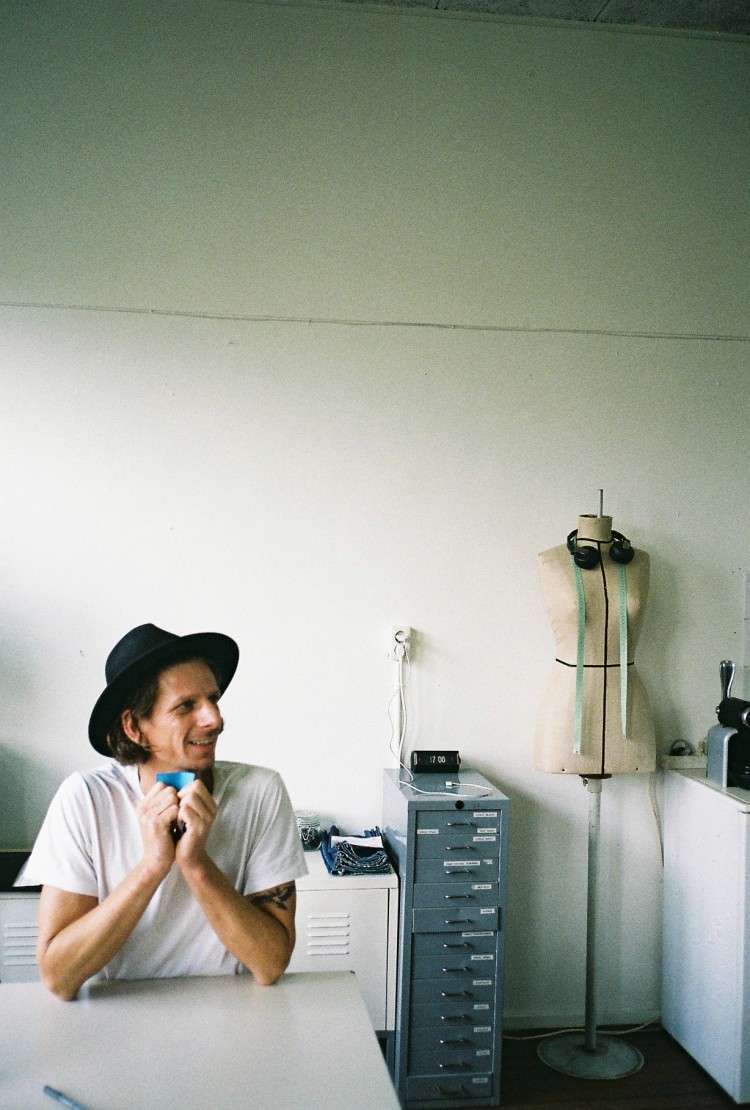 At a sunny afternoon, right before the weekend started, we met Mick in his working place for a talk. Located in the middle of the cozy neighborhood the Jordaan in Amsterdam, Mick Keus has a beautiful spot where he makes his designs and welcomes his clients. The studio a large space, separated in different rooms, that smells like fresh washed clothes and is filled with sewing machines.

It’s great to see Mick is doing well, since he is my cousin, next to being a great talent. Our family is not that close, we don’t see each other that often, but there definitely is a so-called “bound” between us too.  Our grandmother, who passed away a few years back, is for both of us a great inspiration. She used to be a very bizarre woman, with her powerful Italian looks. This creative lady dressed herself in whatever she felt like, while raising five children. She once told me about the time she was wearing a scarf around her head, and children from her neighborhood were told by their parents not to play with her because of that. From that day on, our grandmother decided to wear a scarf around her head for the next couple of weeks.

Mick told us that he is also writing poems, which made me think about our granny, who was a passionate writer who wrote stories about her life herself. I guess she let some of her talents behind for her grandson.  Mick Keus’ jeans atelier exists since 2012. We would like to describe it as a jeans label that stands out because of it’s re-use of vintage Levi’s 501. Mick has always been a fan of these particular jeans, because of it’s strong material that only gets better after wearing. He describes the 501 with a strong passion in his voice “They’re just rock’n roll!” Mick describes the process the following way: “The jeans are getting a new style that fits more in the present time. To achieve this, I take the jeans apart completely to create a total new and clean pair of jeans with a strong cut.” 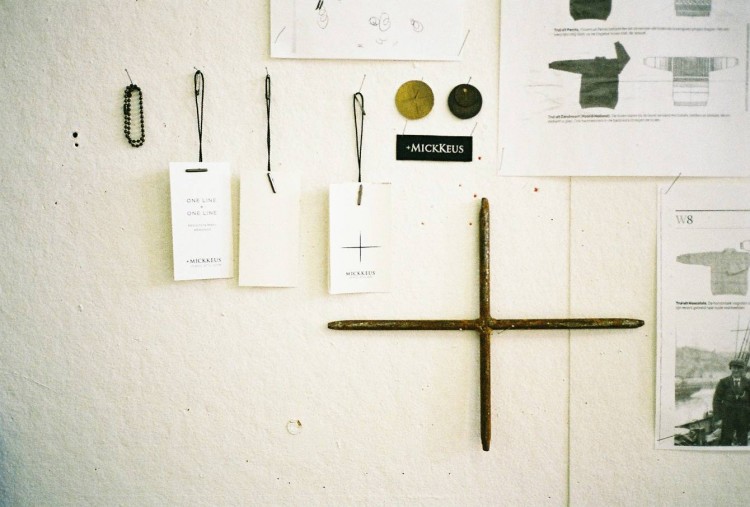 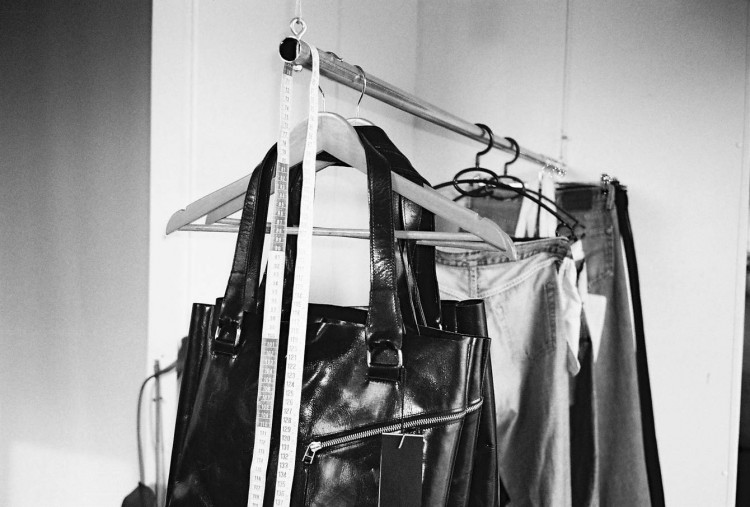 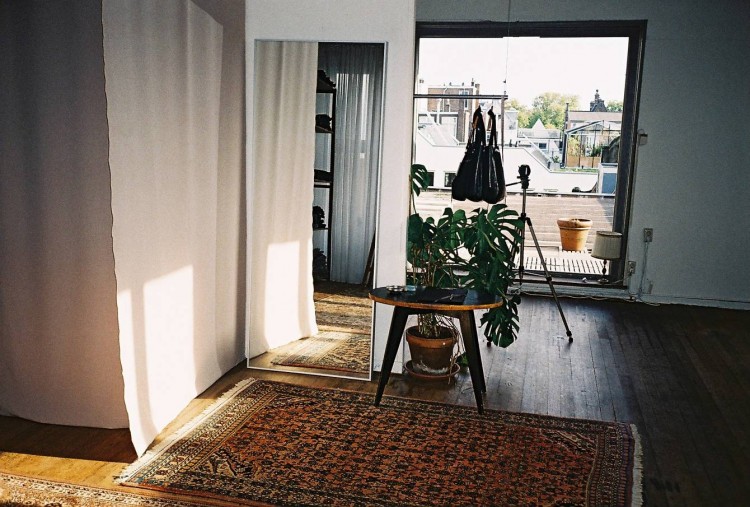 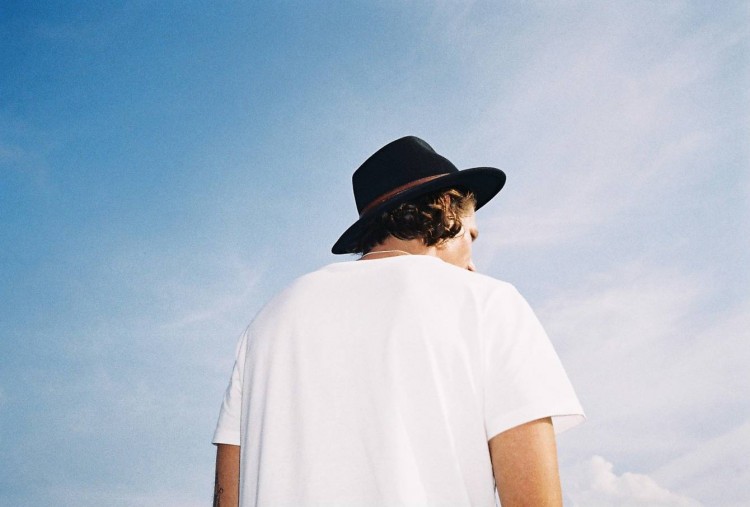 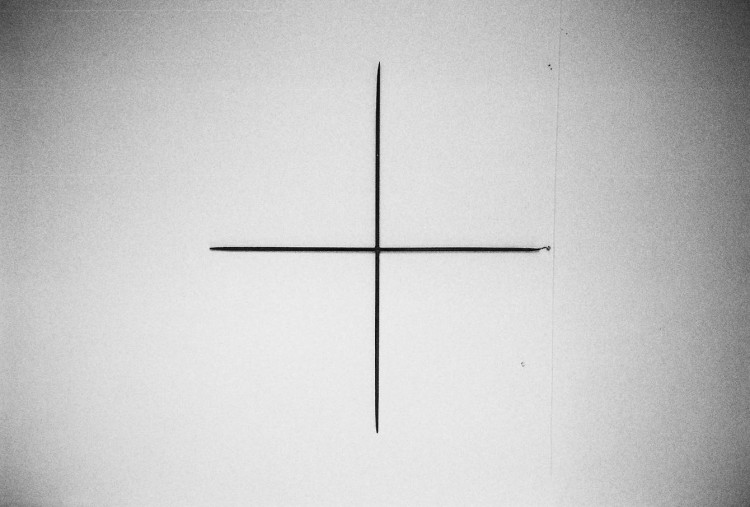 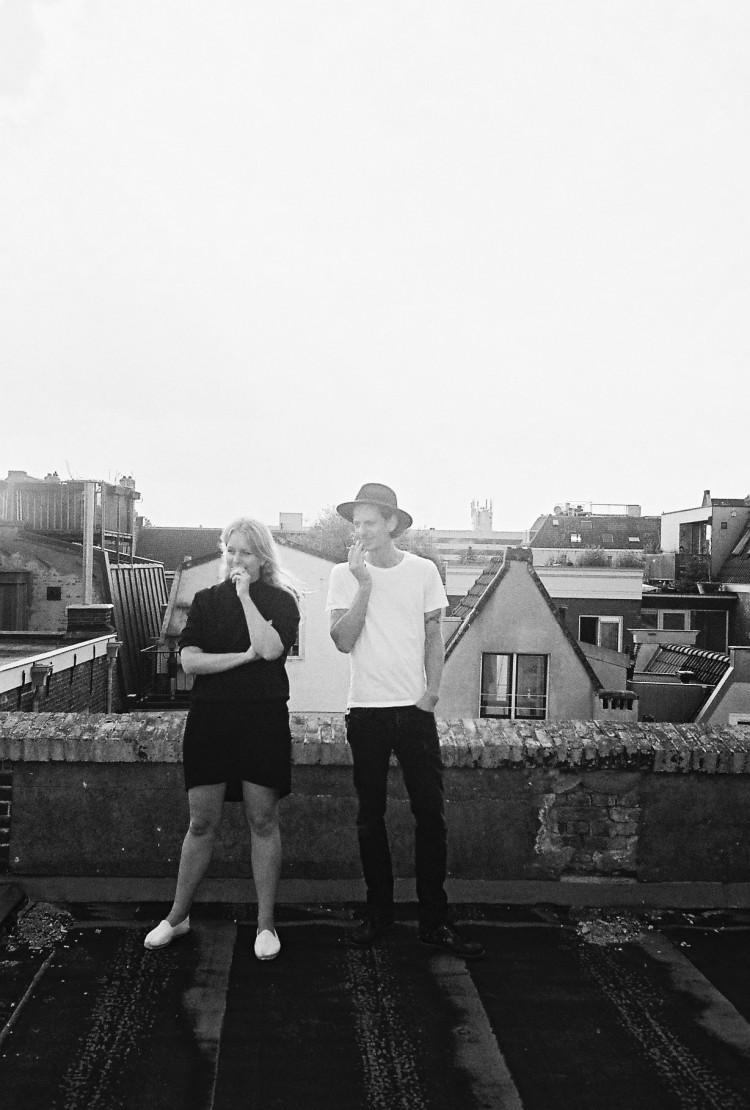