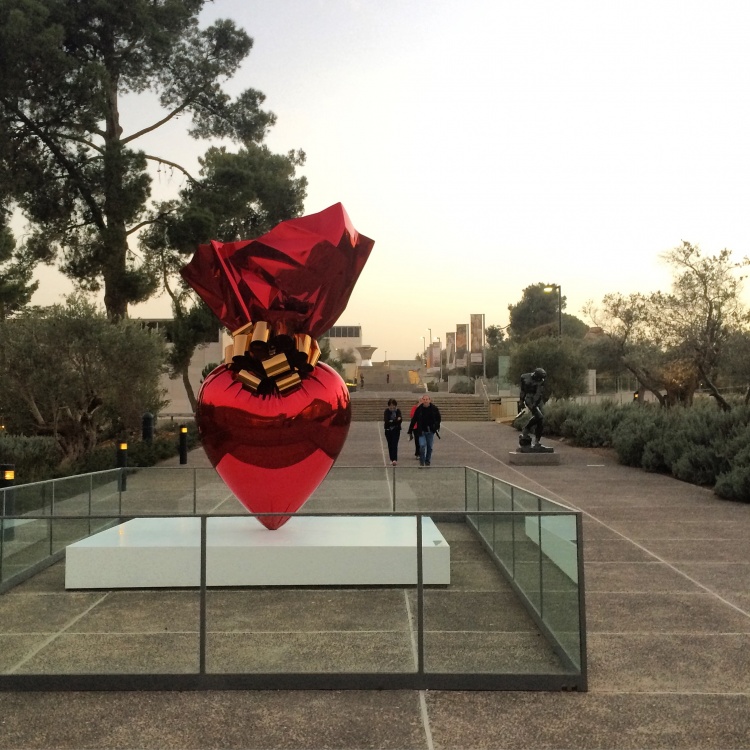 Last November I visited Tel Aviv to see my cousin Joep who is studying there for half a year. It was the perfect timing to leave cold and gray Holland and to change it for sunny Israel. It was my first trip to the Middle East and I was very lucky to have Joep as my company who could guide me around the city and show me all the beautiful spots and tell me a lot about the history of the Middle East.

Tel Aviv is the first modern Jewish city that was built in Israel. It is known for its diversity in both architecture and people and it is one of the most gay-friendly cities in the world. No wonder why this city attracts young creative people, for example I saw many small galleries showcasing art, fashion and jewellery. Tel Aviv is often called The White City because of its many white Bauhaus buildings that give the city its magical appearance. One of my favourite buildings is that of the Tel Aviv Museum of Art that consists of an old part and a new modern part that looks somewhat like a white space ship. The combination of these two parts reminded me of the architecture of the Stedelijk Museum in Amsterdam. 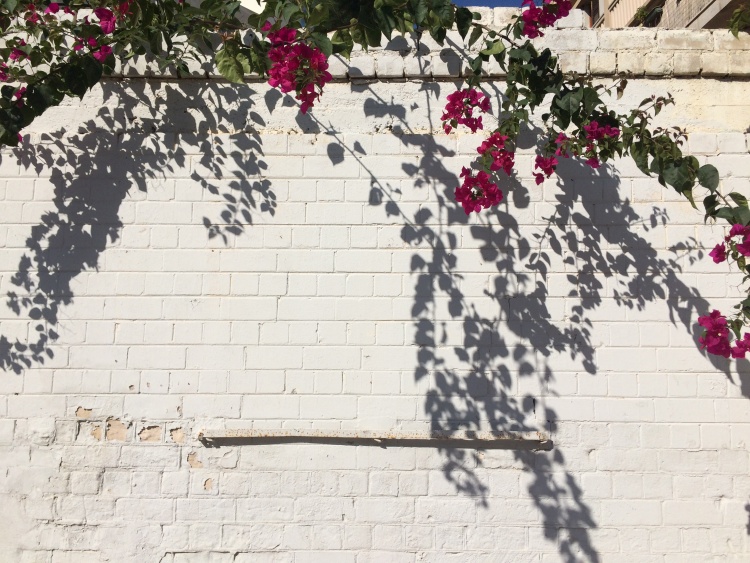 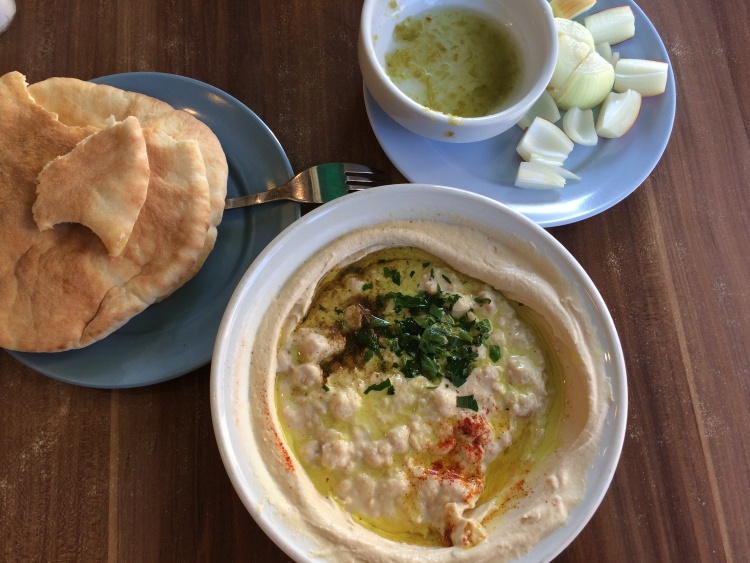 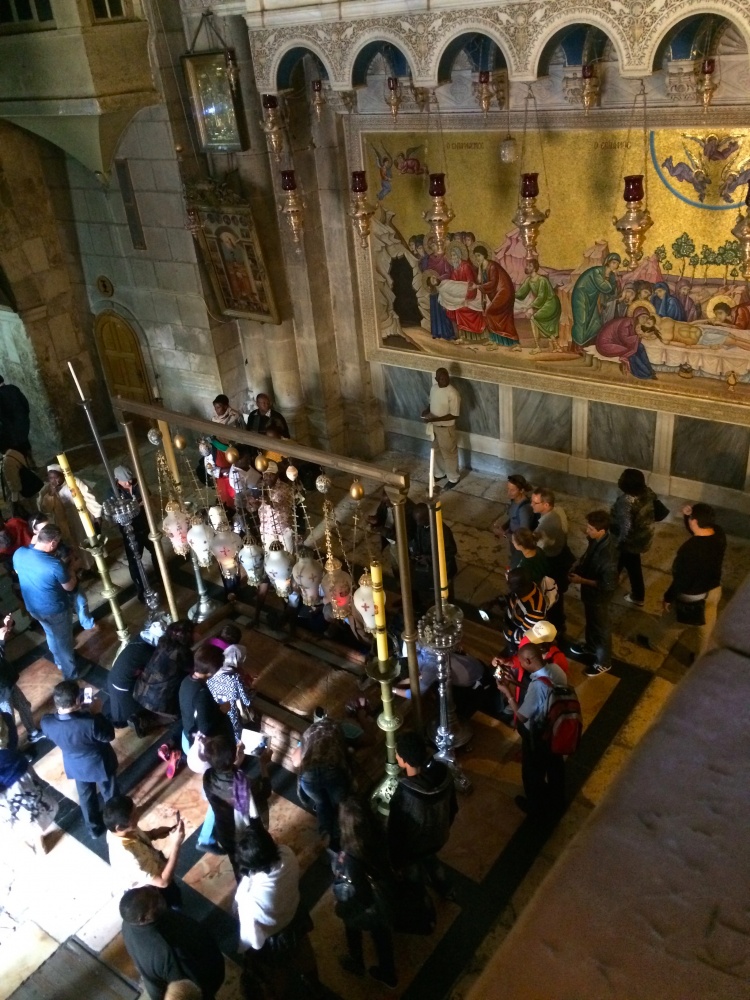 The people who live in Tel Aviv look very different from each other. There is not something like a typical Tel Aviv inhabitant. I expected people to see me as a typical tourist with my light hair and blue eyes but instead they continuously started talking to me in Hebrew instead of in English, which really made me feel part of the city.

I also visited Jerusalem for two days, which was only a one-hour drive away from Tel Aviv. Visiting this city was a truly magical experience. The city is so full of religion. In the old part of the city there is a Jewish, a Christian, an Islamic and an Armenian quarter. It was particularly special to see how the Jewish people in their long black coats and black hats. What also impressed me was the Church of the Holy Sepulchre. It is said that this is where Jesus was crucified and where his tomb is. This was hard to miss because of the constant stream of people kneeling in front of the grave and kissing it. Although I’m not a religious person I could feel that it was everywhere around me.

This trip was definitely an unforgettable experience to a beautiful country that is of such a great meaning to so many people. 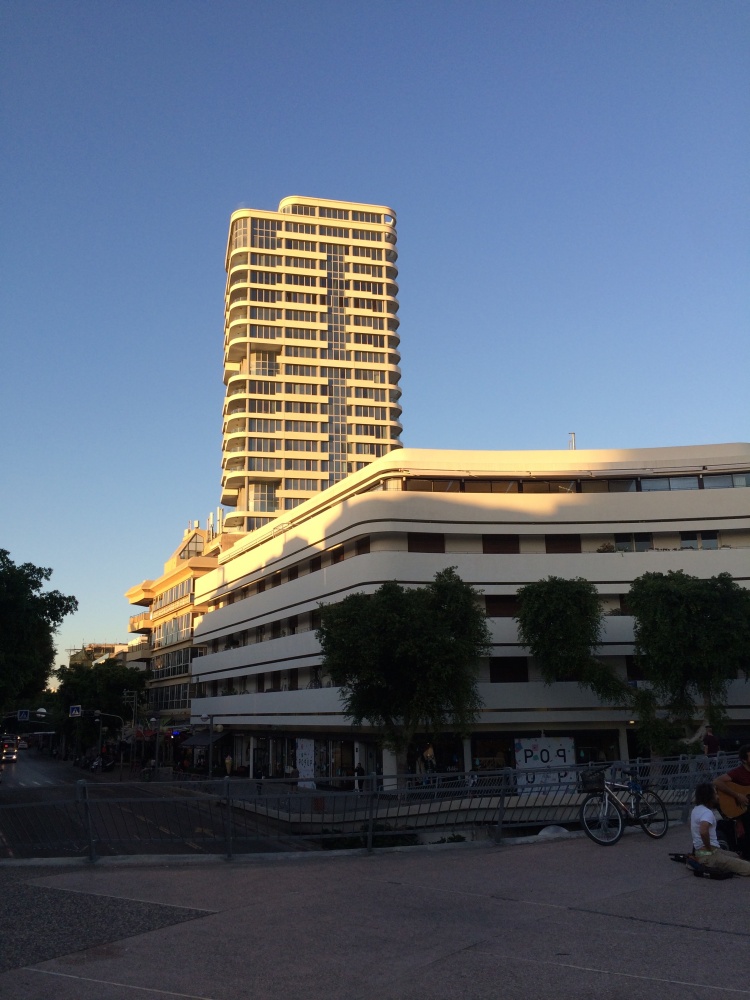 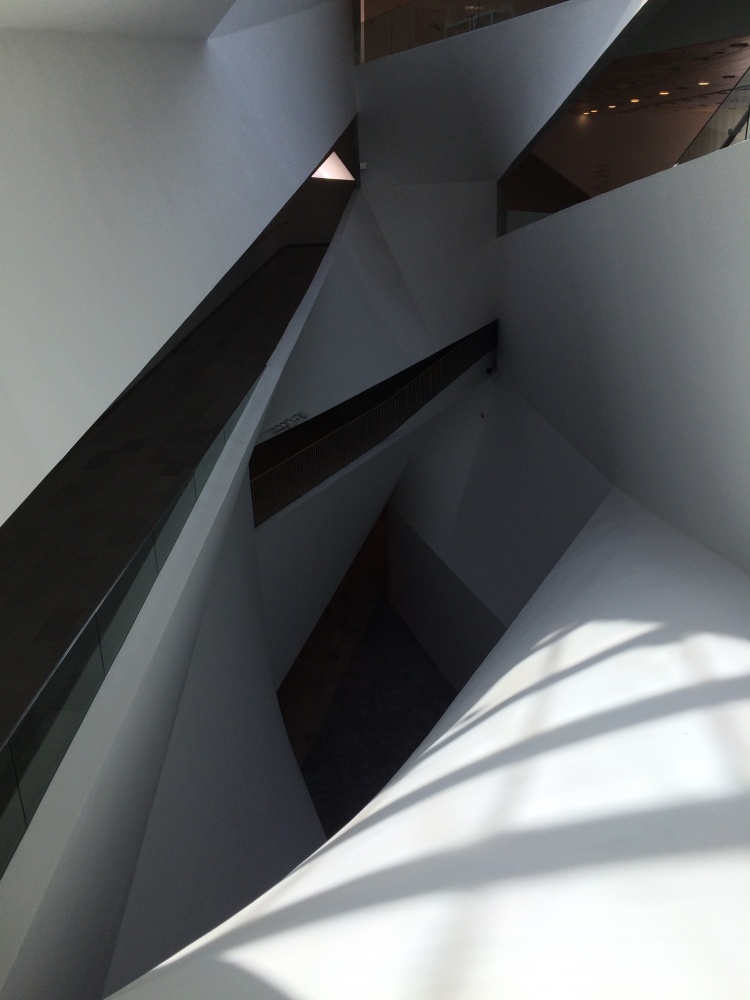 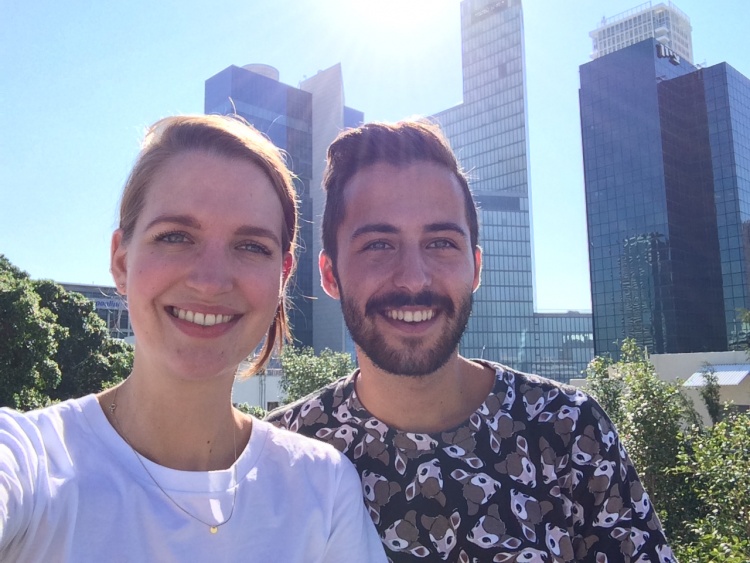 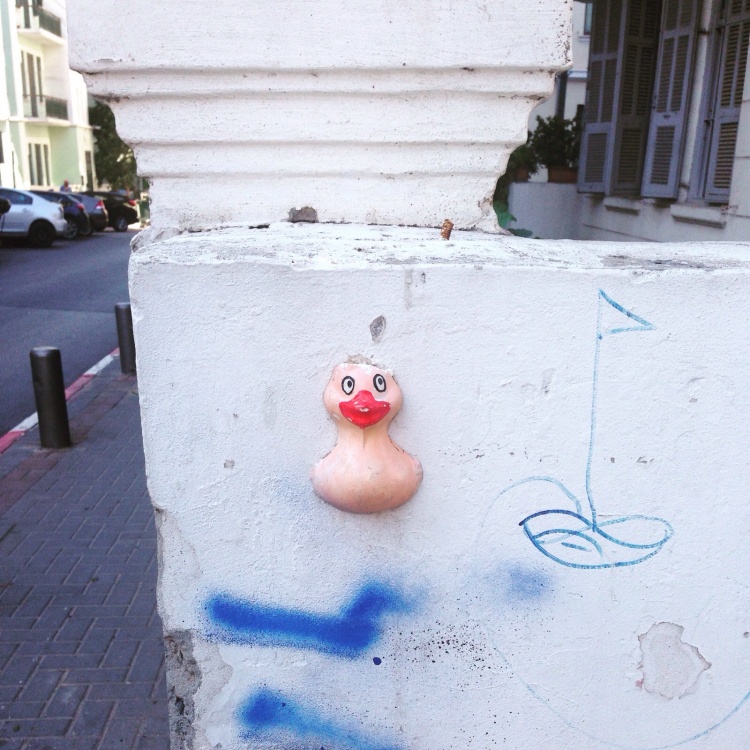 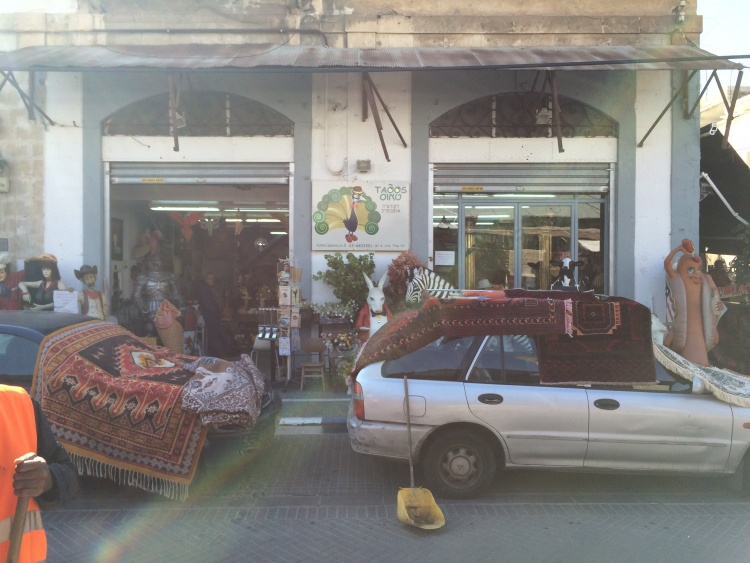 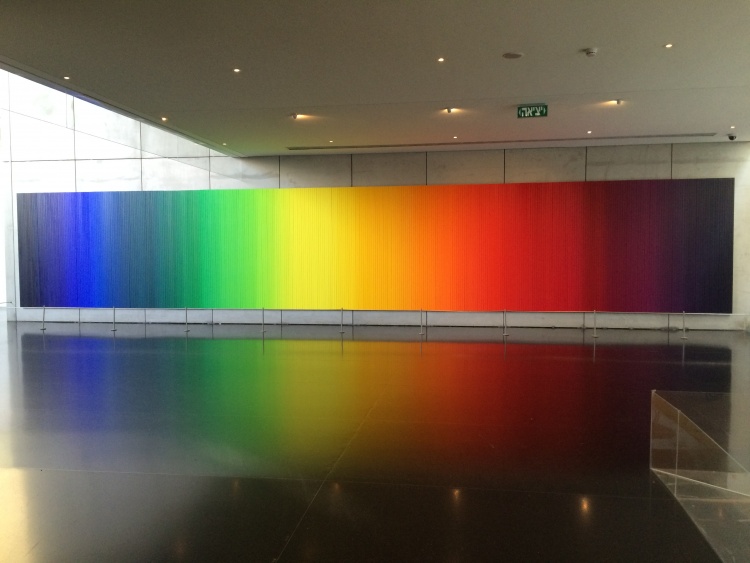 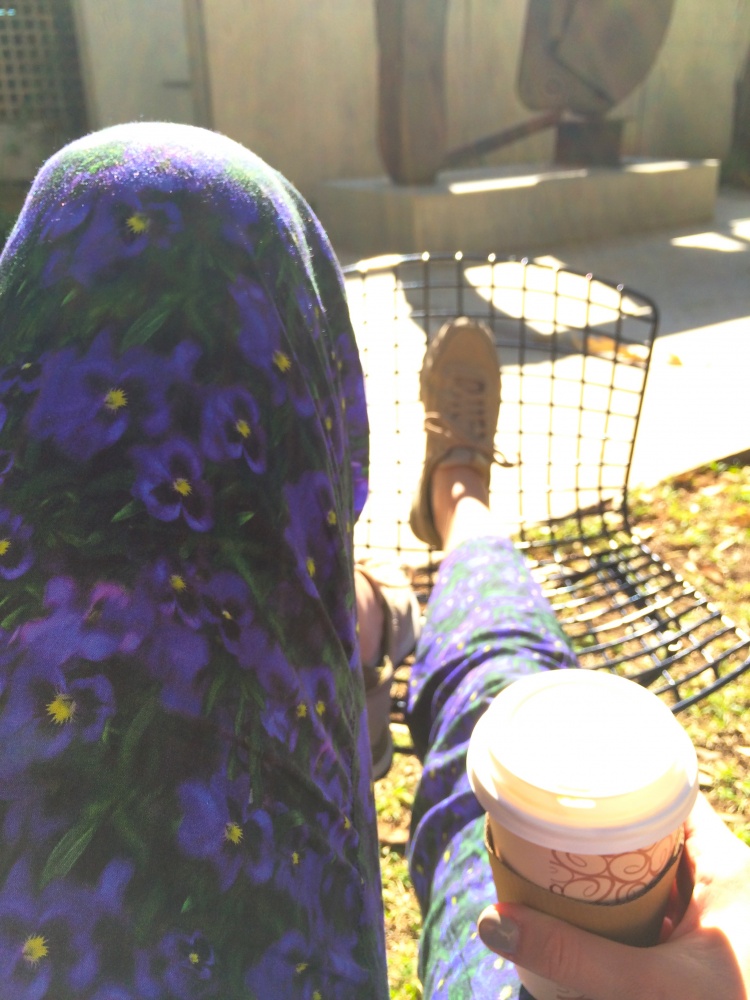 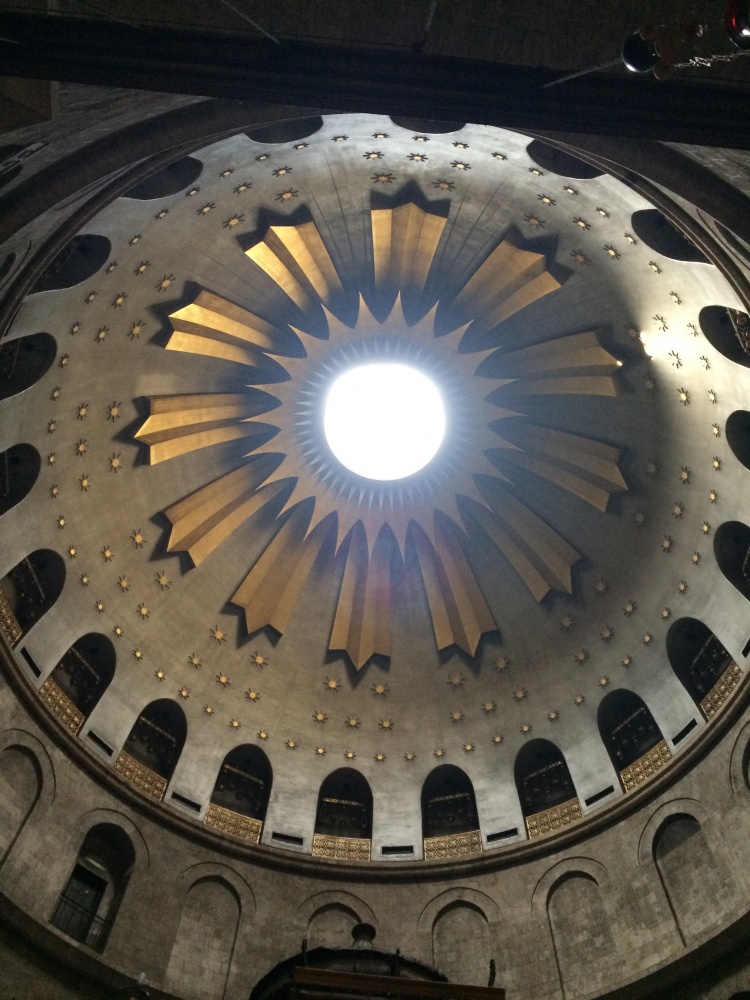 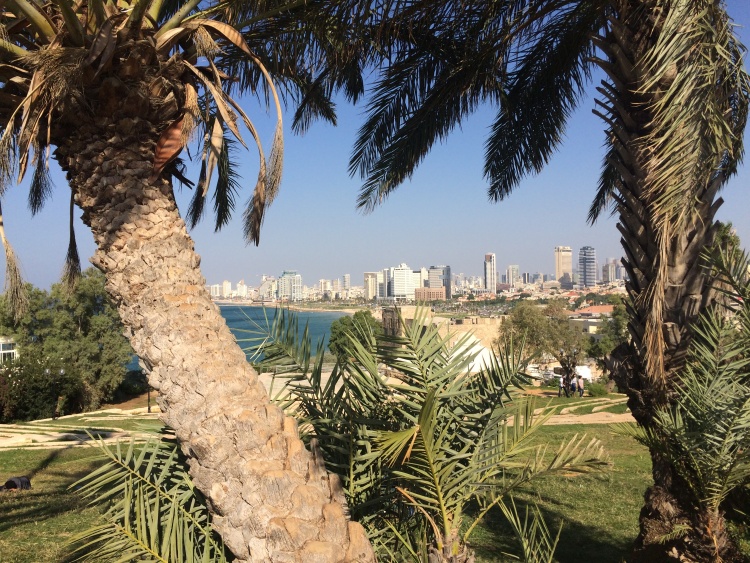 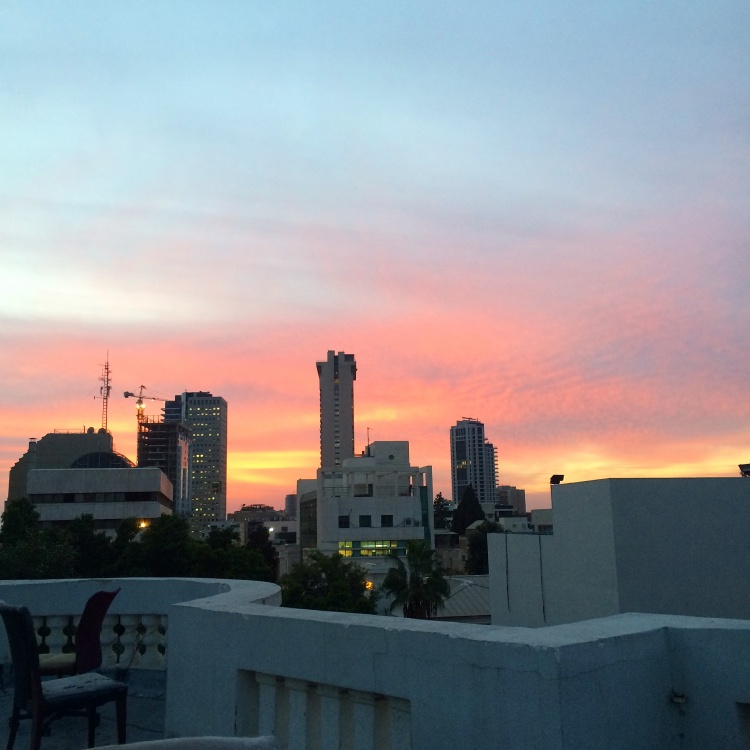