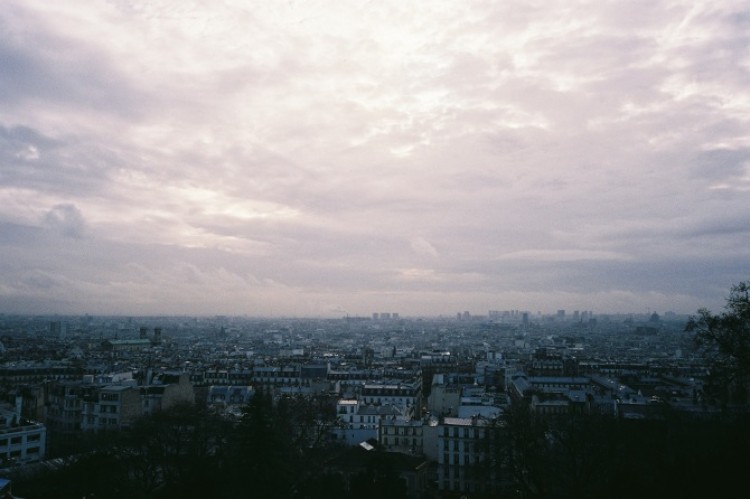 Paris, 10/01/2014 – It certainly wasn’t the first time for me to take the Thalys to the city of love and fashion, but that did not mean it was going to be the same as the other times.  This Friday was the last day of the Ryan McGinley Exhibition in Galerie Perrotin, something I was certain to check out, now it was still possible. I must say I do not regret at all walking about 40 minutes to reach this hidden gallery, filled with beautiful photographs of McGinley. 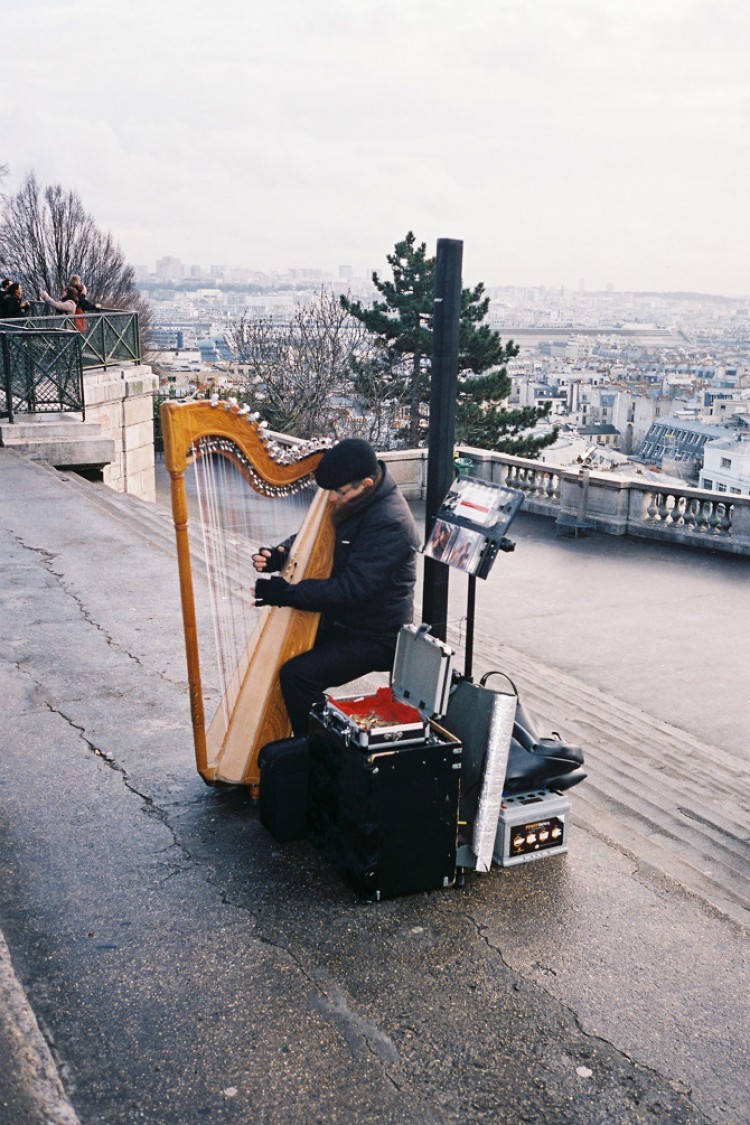 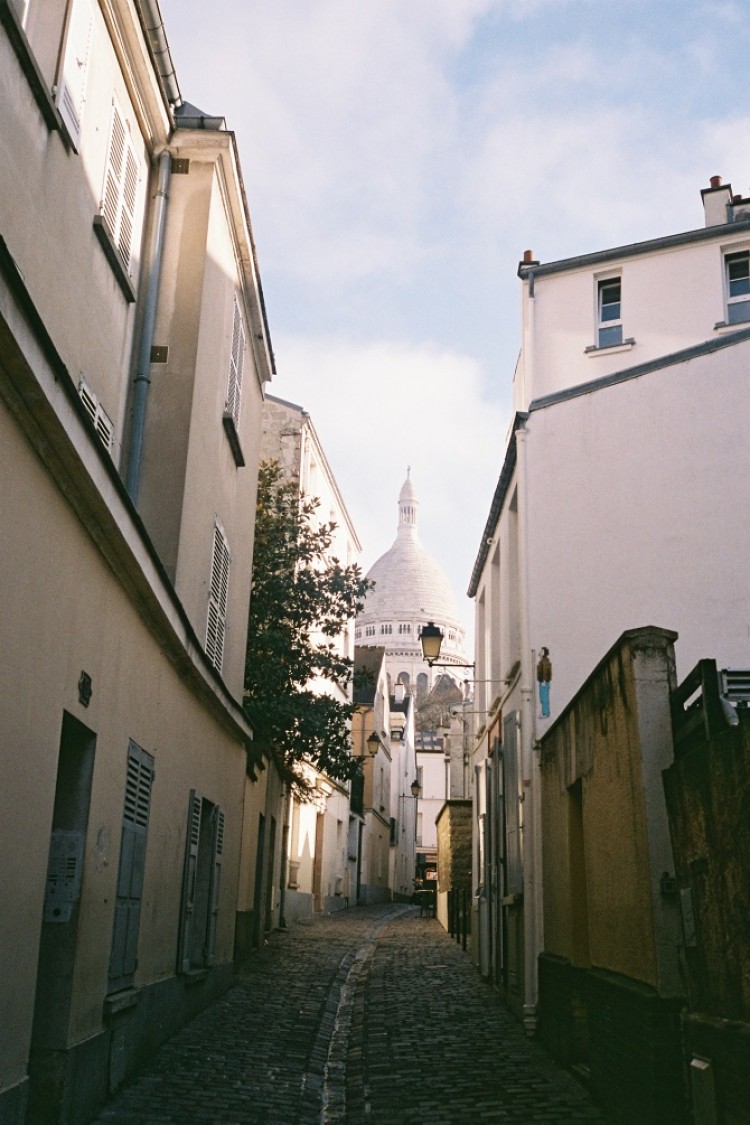 The purpose of this Paris trip was visiting my friend Coco, who I know from my internship at Jeremy Scott in Los Angeles exactly three years ago. At the moment Coco is interning at fashion brand &OtherStories, and lives in Paris in stead of her hometown Berlin. On Friday we had cocktails at the Andy Wahloo bar in le Marais, a real recommendation. This bar starts out quietly but has a real dance floor for the later hours. The cocktails are really well made and the menu is put in a cute reading book. There is a little back yard next to the bar for the smokers among us, which shows the restaurant at the other side. You can find Andy Wahloo at the rue des Gravilliers 69.  Coco lives right behind the famous Moulin Rouge, situated in the characteristic neighbourhood Montmartre. Saturday was a sunny day, which made us walk through hours in and around the city. Montmartre is known by its presence of the Sacre Coeur, on top of the hill. Down the hill is a street full with really good fabric stores. If you search really well you can actually find real designer fabric for a good price.  On Sunday we visited the open market of Montreuil. Even though the walk towards the Marché aux Puces was covered with beggars who were missing several limbs and you really had to be aware of pickpockets, you could smell this was the place to find real treasures. Behind all the trash and dirt there were designer jackets and bags, stuffed crocodiles and antique cameras. I got into a fight with someone behind a stall who actually wanted to break my camera because I took a picture of him and his stall. It probably had something to do with all the electrical stuff he was trying to sell.. My catch of the day was a bottle green velvet pair of pants and a blue/gray futuristic jacket that resembled Thierry Mugler.  In my last hours of this Paris adventure, I walked around the city with some stops for a croissant and chocolat chaud break while reading the Jacky Kennedy autobiography. I finished the day in France with a salad chèvre chaud, something that only the French can make how it should be. Paris, bientôt! 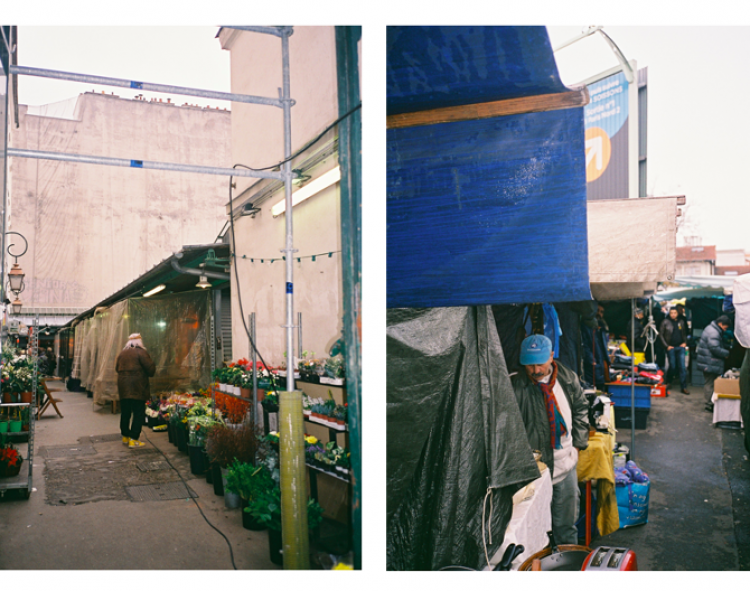 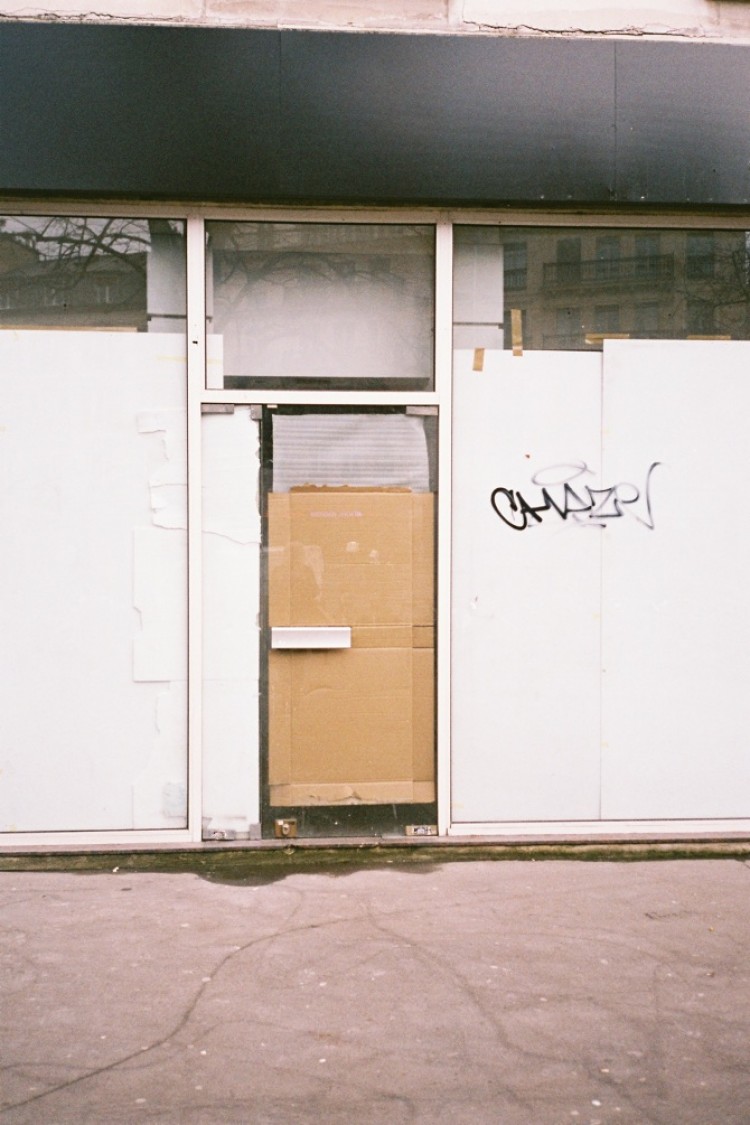 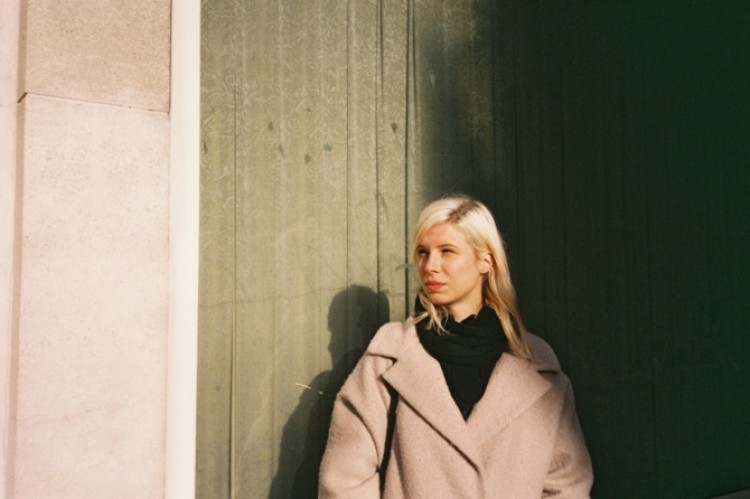 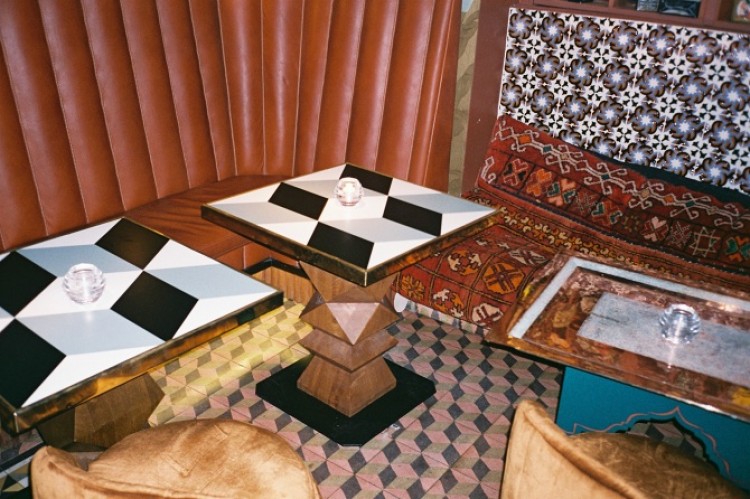 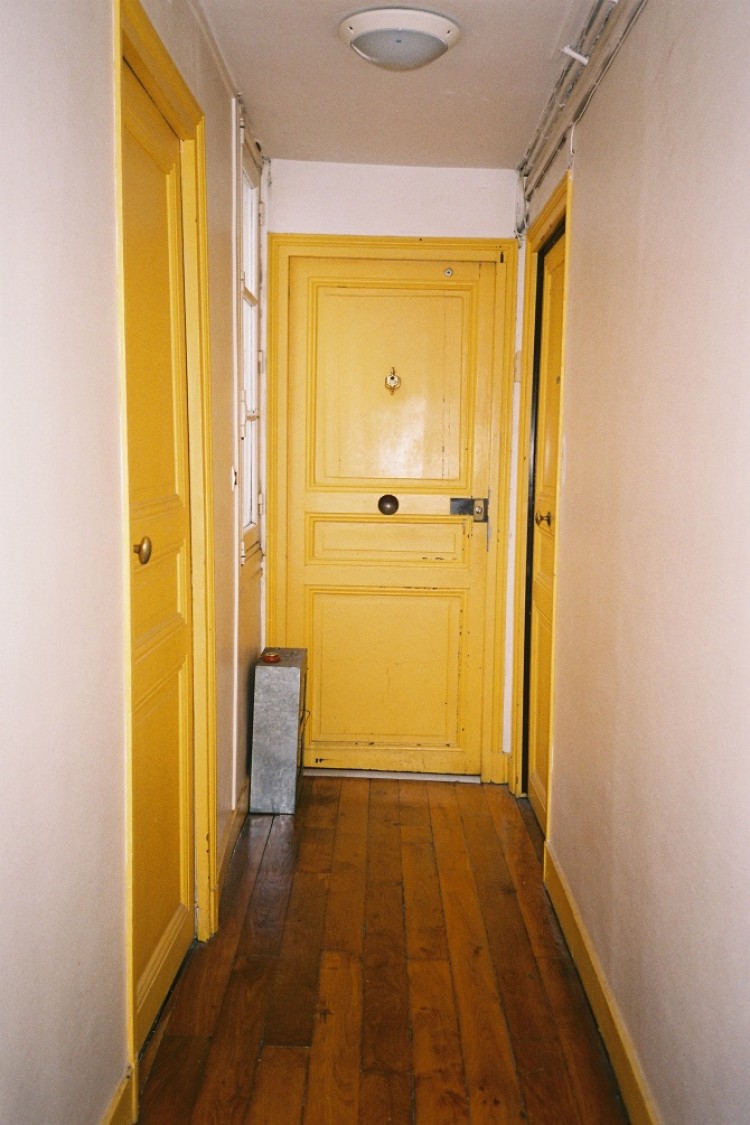