Vans "Off the Wall" Spring Classic in Naples, Italy 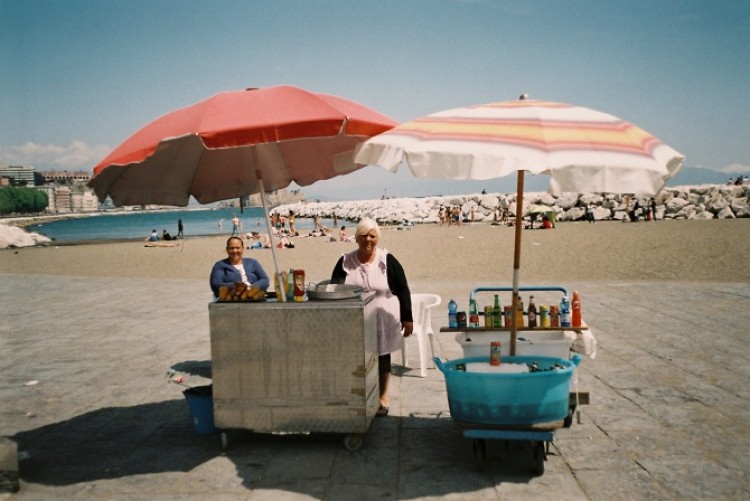 Vans held their annual “Off the Wall” Spring Classic event in Naples, Italy this past month and it was a scorcher with some serious ramp shredding. Switzerland’s Martino Cattaneo got the placed first with the UK’s Alex Hallford coming in a close second and Denmark’s Dannie Carlsen getting third. Tim Zom was there to compete and made some behind the scene pictures for Slash-magazine. 'Naples was so much fun, always good vibes and the weather was great' Tim tells us, but as always I didn't have much free time and actually I didn't see much of Naples except for the skatepark. The skatepark was placed next to the ocean that was a big plus, I ate pizza for 3 days and enjoyed myself so much, it was good to catch up with my teammates and other skaters from allover Europe. And everybody skated so good! This weekend Tim will be in Barcelona to compete at another skate event, let's hope he will place himself high enough to win some cash money. 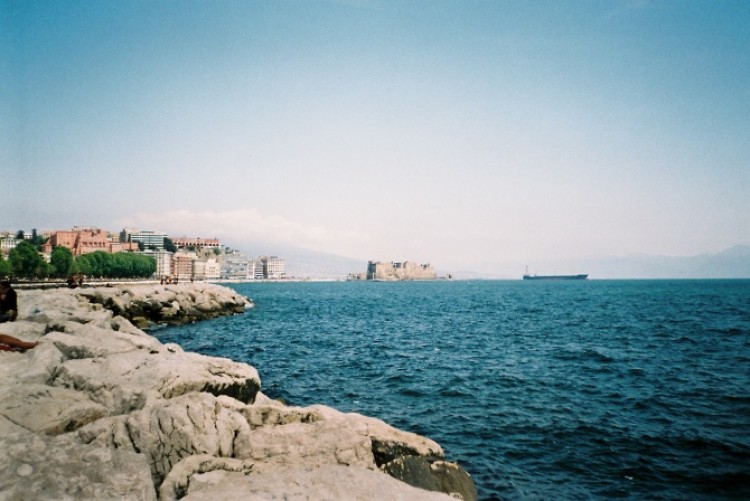 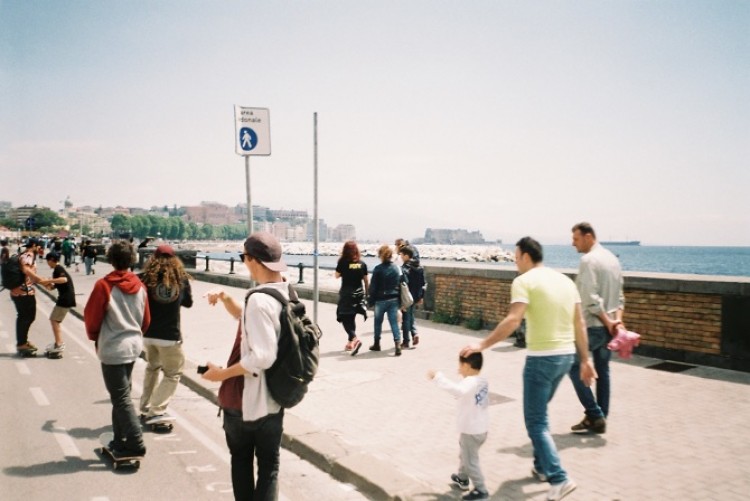 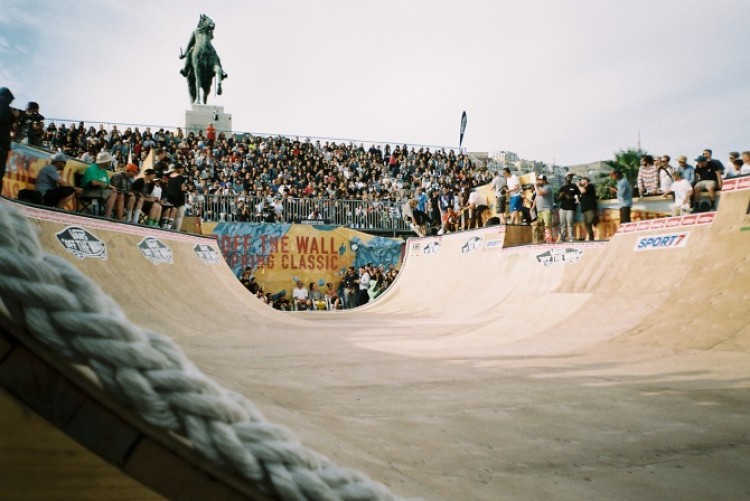 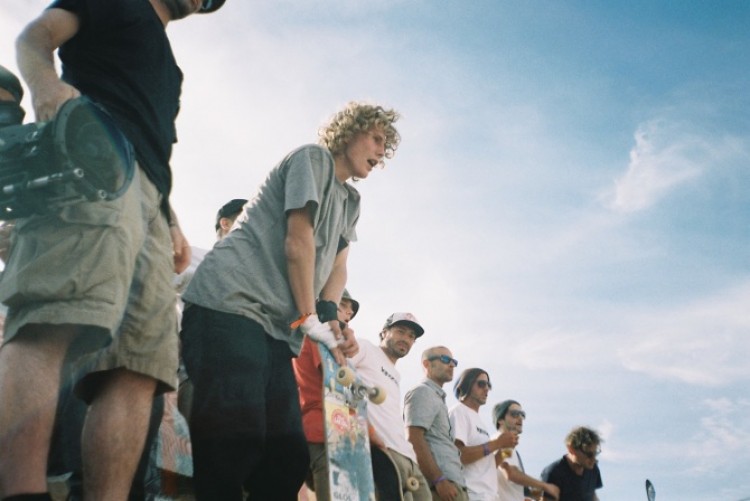 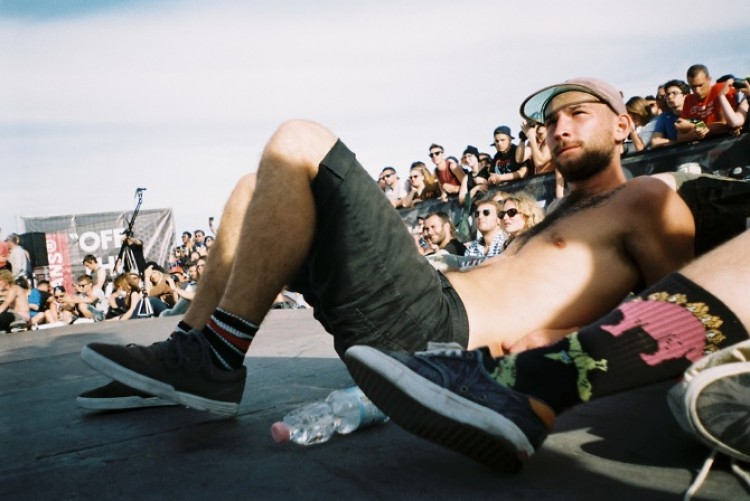 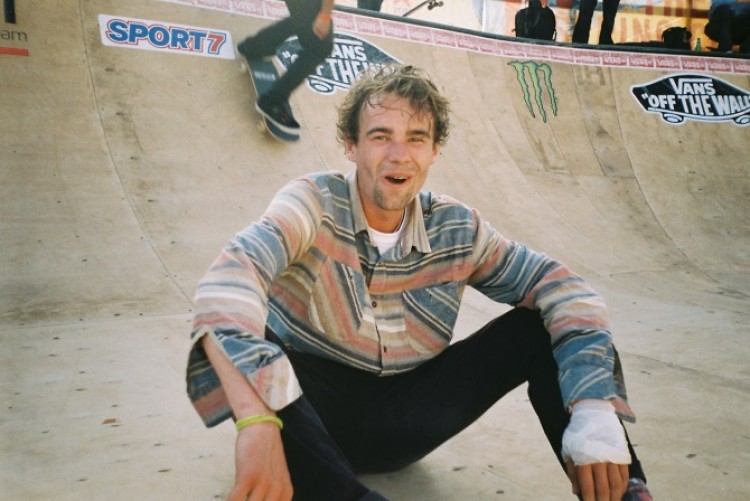 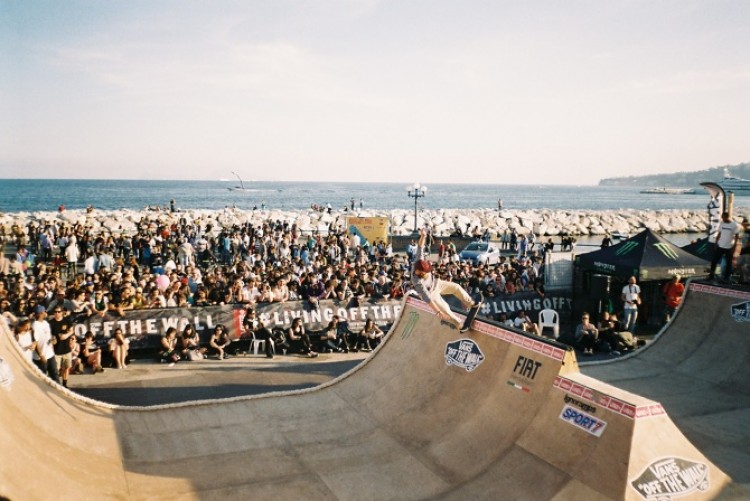 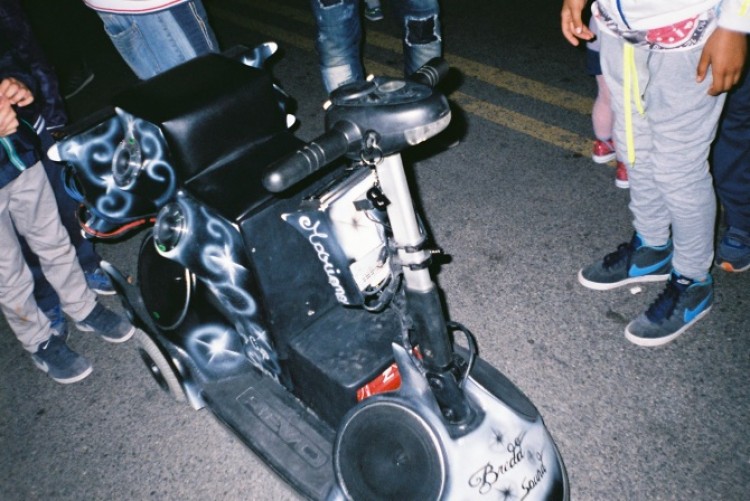 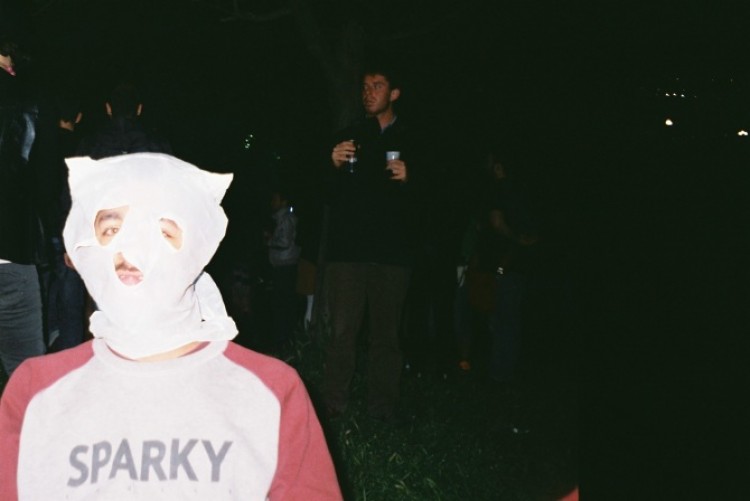