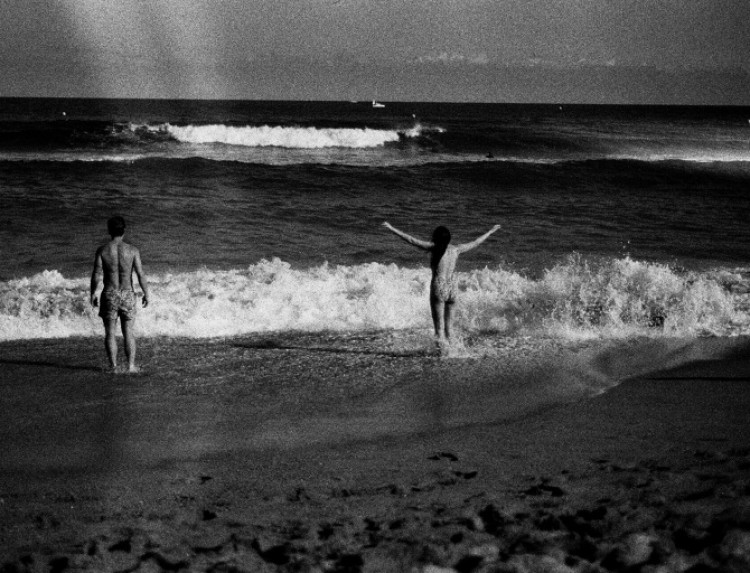 December 23rd 2013, 5:37 pm, I am on a train somewhere between Spain and France, heading towards Nîmes, the city where I was born, to celebrate Christmas with my family. My name is Aurélie Silbermann and I am French. I am officially based in Barcelona, moved there 2 years ago on a whim after having spent 5 years in the Netherlands, absolutely no regrets. But most of the time I kind of live out of my suitcase, sometimes because of my job and sometimes because I decide I need to experience life in other places. I always carry a bunch of analog cameras with me wherever I go. I love taking photos and I tend to do it as often as I can. I photograph mainly my surroundings, friends, my every day life, people or things that draw my attention, like a journal. I was raised in a very small village, hidden between the hills somewhere in South of France, my parents understood very early that speaking English and if possible some other languages was the future so they pushed me in that direction, plus it turned out I actually have a gift for it .And my parents were damned right, it is very handy and it's been a big asset in my professional career. Enough about my background. As much as I love traveling and speak languages that are not mine, I really enjoy whenever I am back in Barcie. Let's be honest, I have no clue what is was like 10 years ago before the crisis, when loads of things were still allowed, during that period of time people around me could refer to as "Barcelona's glorious days". But I enjoy my Barcelona and this city keeps on surprising me. It's not easy everyday I would say and there are some things in the Spanish society that drives me absolutely nuts sometimes but if there's something I've learned through all my trips it' s that there are no such thing as the perfect society and life in Barcie is pretty sweet. I think there are far worse places on earth.  Another thing that I love about this town is that you can never really be alone. I don't spend a single day without meeting up with people. It's almost like living in a community. As cheesy as it may sound, you create like a second family.  So it felt natural that for this first post, I showcase Barcelona the city, its people and soon enough I'll take you on a journey throughout town and many other places in Europe. 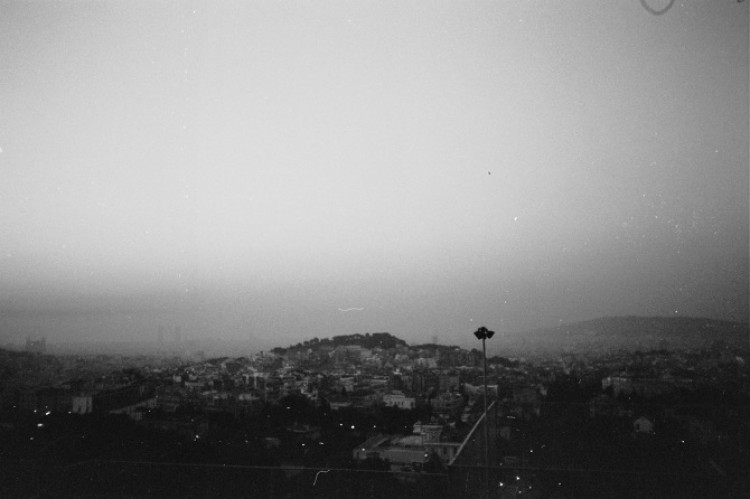 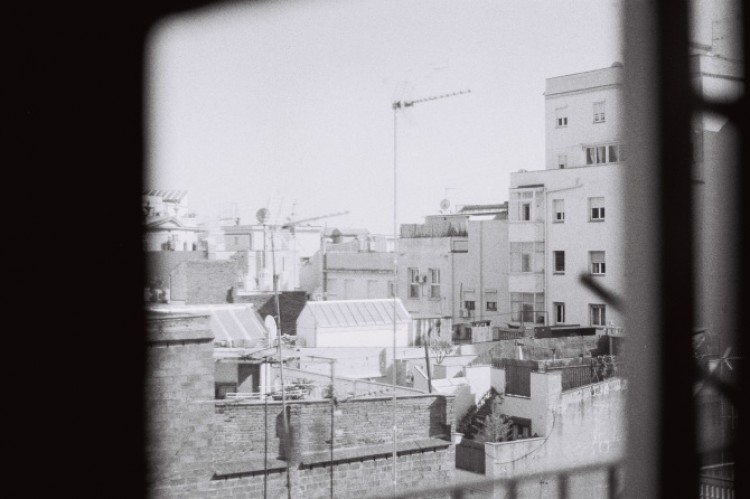 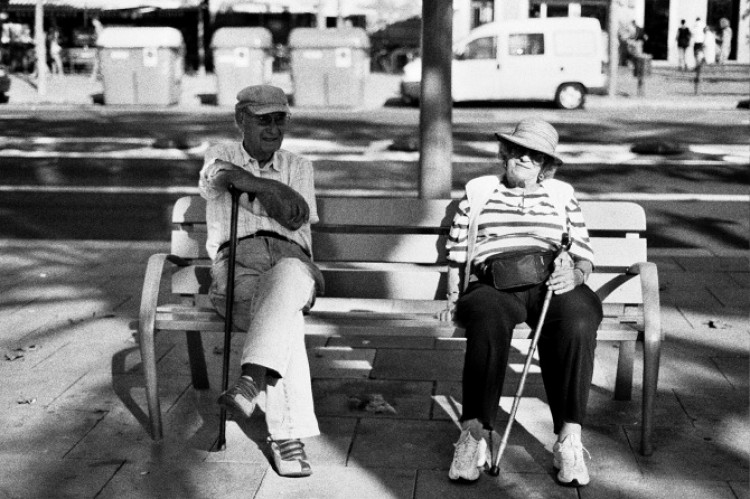 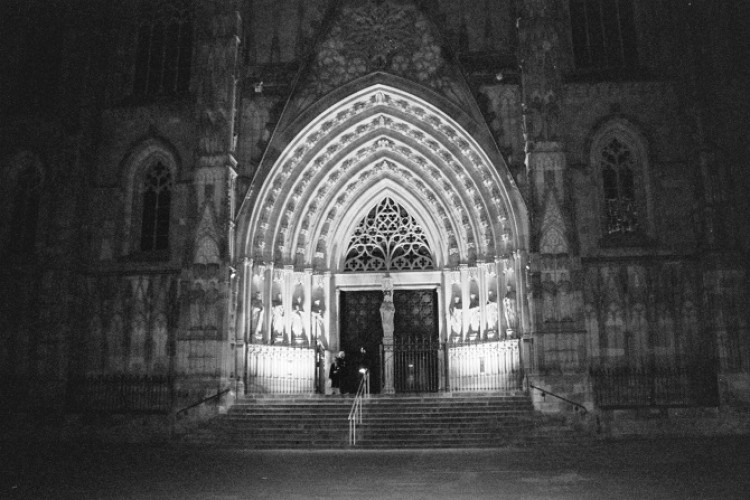 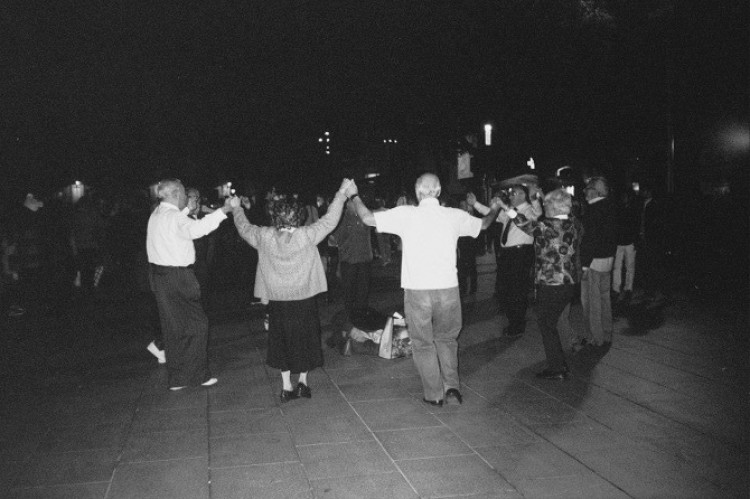