Only an hour away from home and we're in another country, Belgium. Antwerp is our destination, after getting married Tim and I decided to spend a few days there to enjoy each others company before Tim had to leave home for a skate trip. After a train ride talking to a family that was on holiday, we learned this was going to be the warmest weekend of the summer. Luckily we had a 2 storey hotel room with big windows, in a Jewish neighborhood.  We decided to rent bikes and cruise trough the city.  After spending a few hours in the park and by the water, we ate mussels and got drunk. The city felt ours, as there weren't many people around, assuming they were on holiday or resting in their houses because of the warmth. During the day it was busier , we went to the zoo but is was to crowded, that we decided to have another bike ride, we ended up in the nicest vintage furniture shops and even found an indoor flea market. We almost bought a puppy in a puppy-store, something we do not have in Holland. As we already have a very cute dog, I decided to not buy a puppy. Instead I bought a vintage Gucci bag a one of the many vintage stores Antwerp has. The city is full of nice little streets with great buildings and architecture, a feeling of historical allure. The piano playing busker fills the street with grace. Most certainly I may not forget about fashion in this city, with a killer fashion museum, the best boutiques and designers as Dries van Nooten, Ann Demeulenmeester and AF van der Vorst -based and from there, Antwerp is one of Europe' s finest in fashion.  Antwerp, a city full off treasures. Go look, and find them. 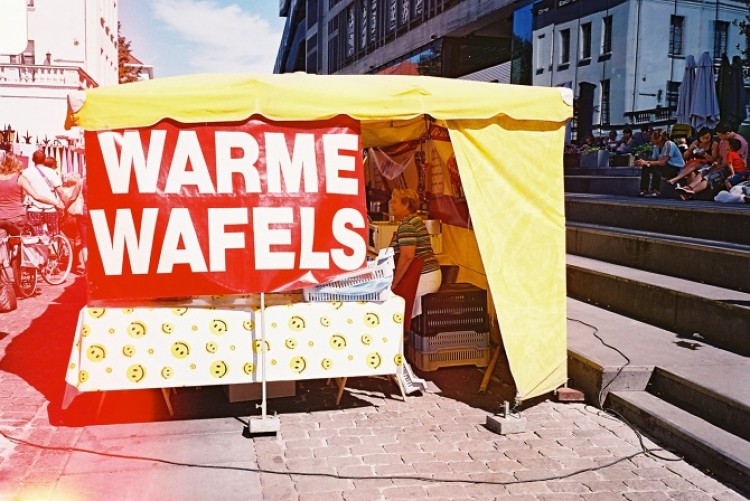 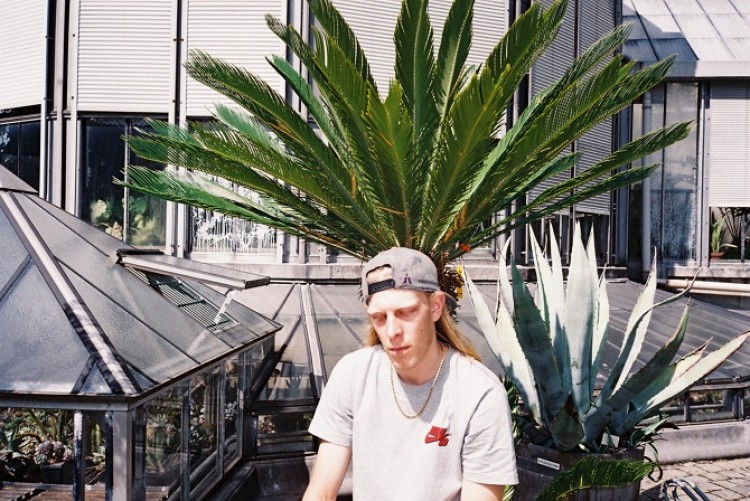 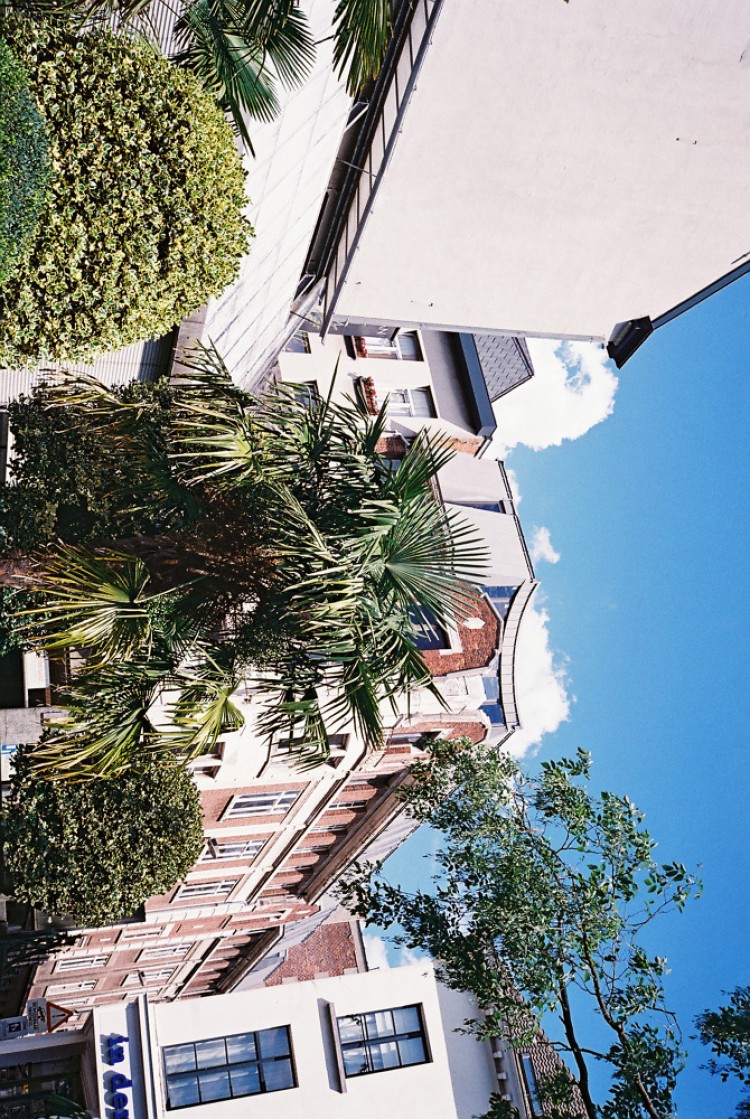 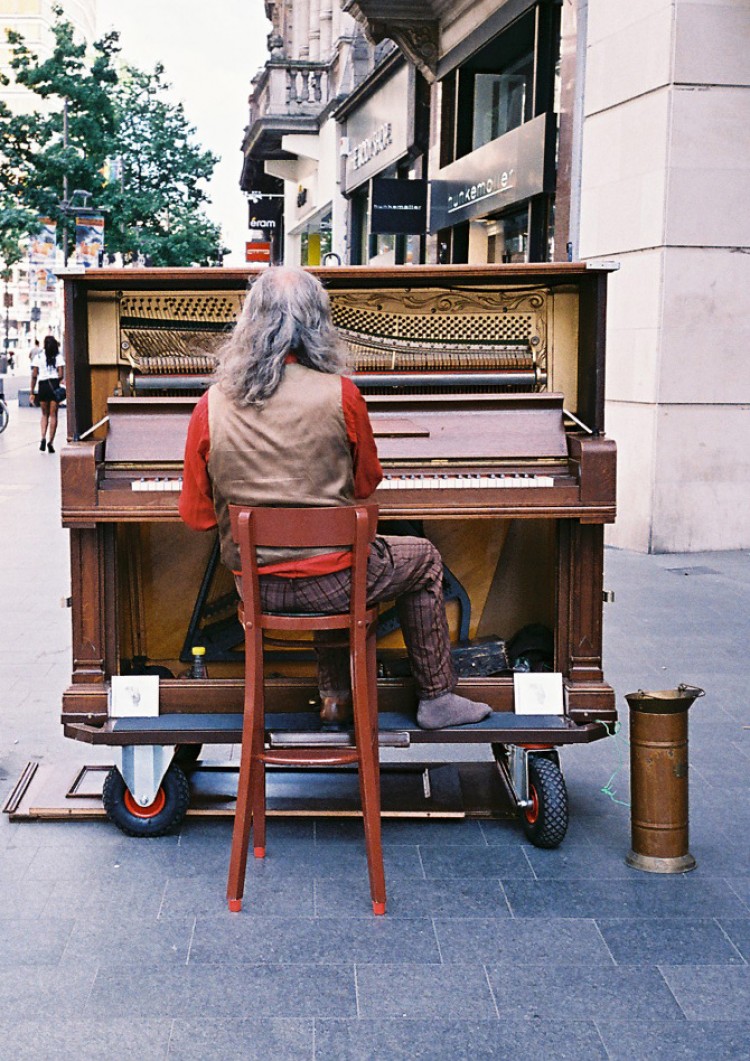 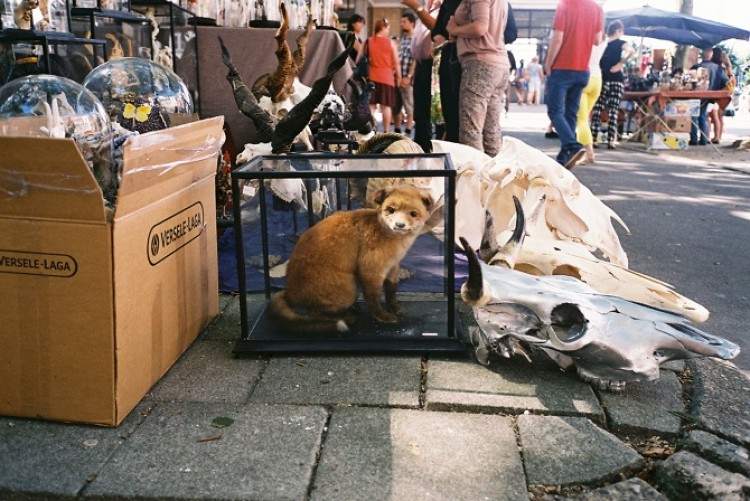 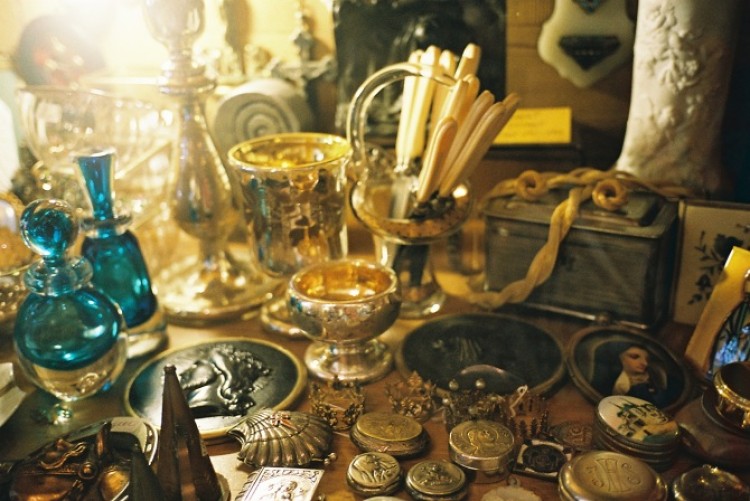 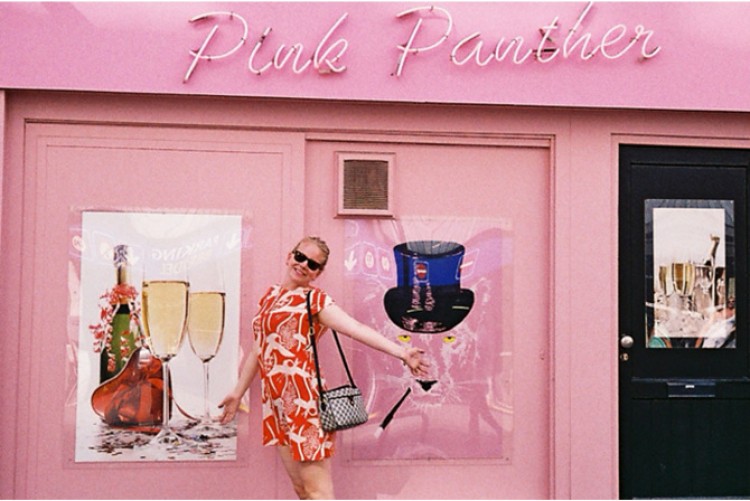