Mad Men has wrapped up it’s 7th and final season. If there is something that attracts me directly to the world of Mad Men it is it’s award winning set design. I find it such a pity some of these aren’t real places. The attention to every detail and the fantastic selection of furniture from the 50s and 60s is something that will stick to my memory for a long time. Watching Mad Men makes me want to put my feet on a desk, light a Lucky Strike cigarette and have a real, effectual conversation with a colleague over a glass of whiskey. It was the era of the three-martini lunch, nonstop smoking and the rise of TV commercials. The show has the ability to transport the viewer from their couches to an advertising agency on Madison Avenue around 1964, so they are doing something right. 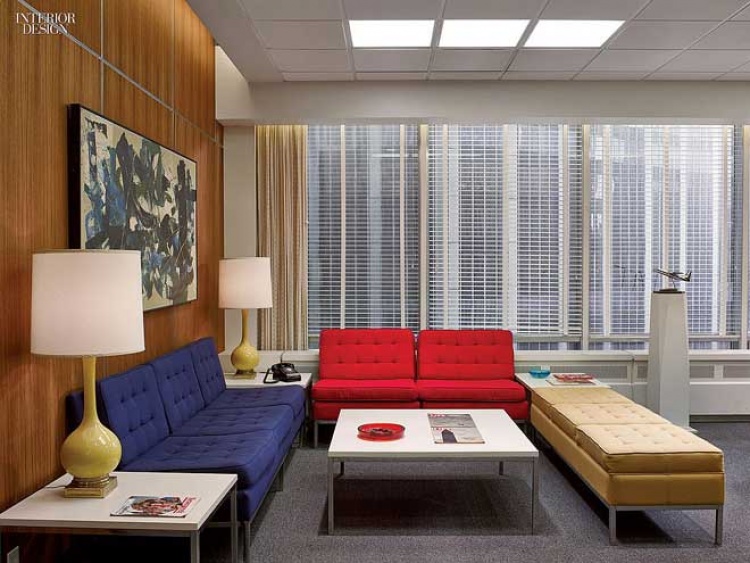 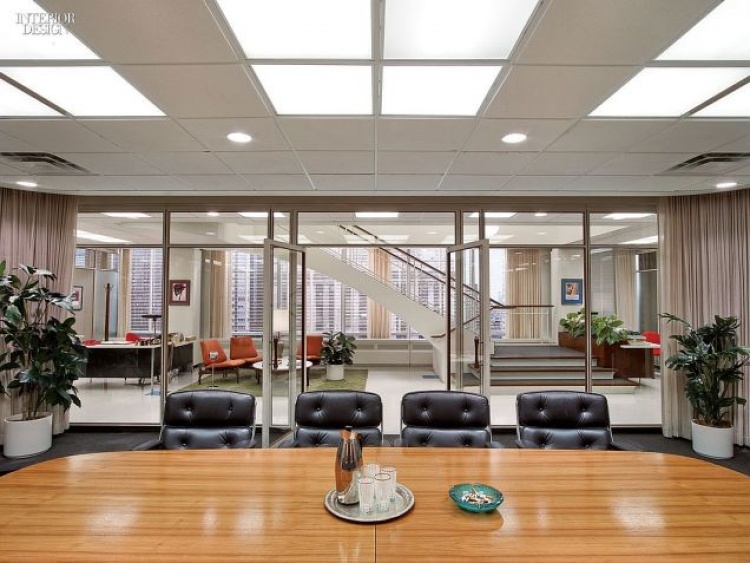 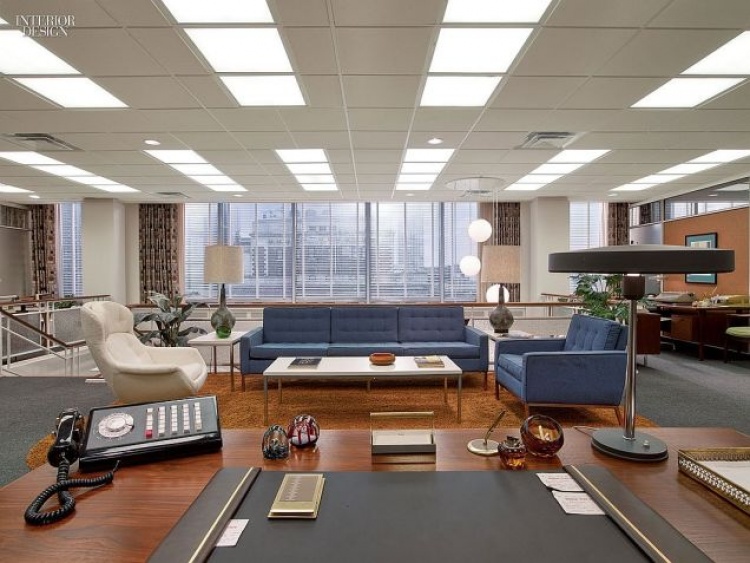 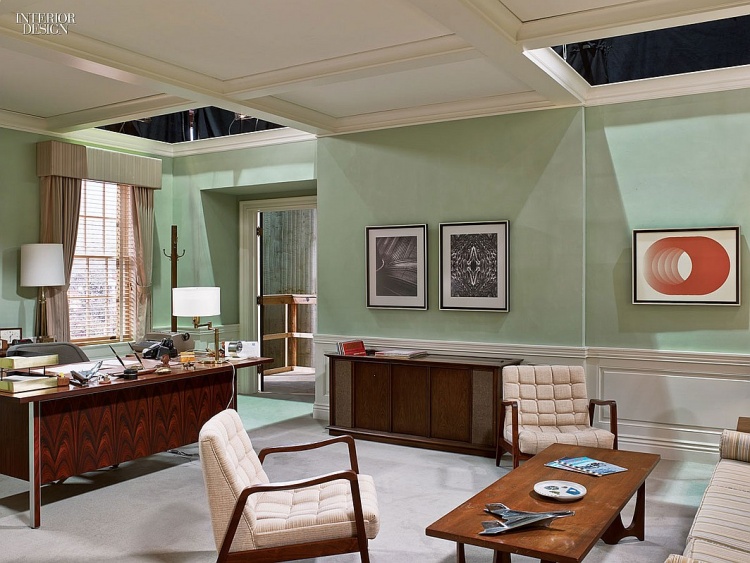 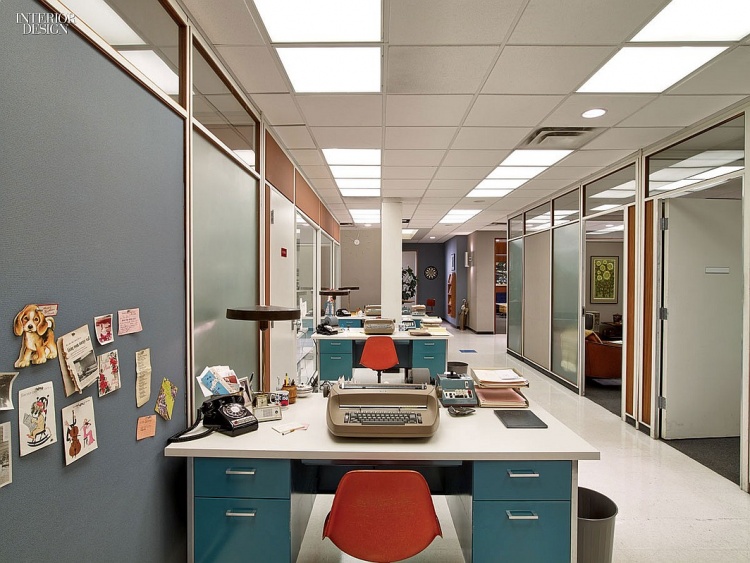 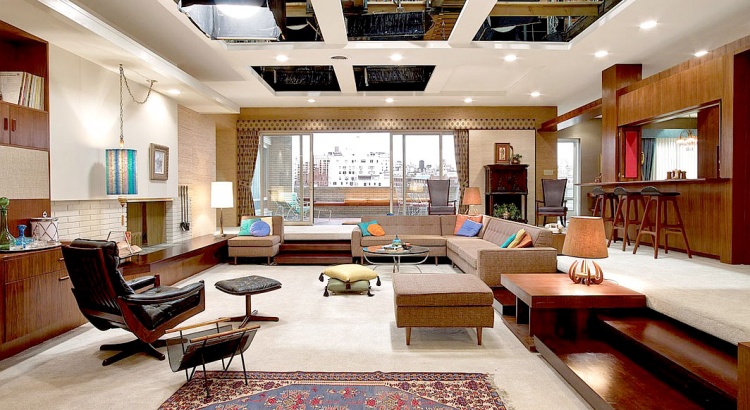 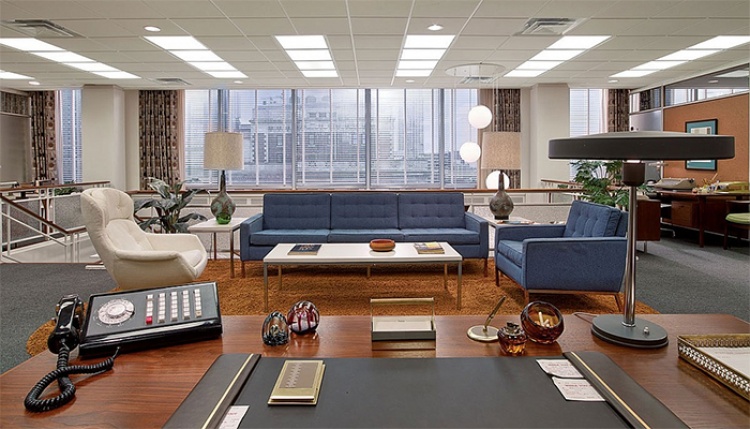