Last weekend I visited Unseen Photo Fair in Amsterdam. It was very inspiring in general and Clémentine Schneidermann caught my eye with her series “I called her Lisa-Marie”.

Scheidermann (born in 1991) is a documentary photographer who recently graduated from the University of South Wales, Newport where she gained a Master degree in documentary photography. For the series “I called her Lisa-Marie” (made between 2013 and 2015) she travelled between Wales and Memphis looking for Elvis Presley fans. With a certain tenderness, her pictures present people often left aside, and forgotten. The Elvis legend is still alive on the side of the Atlantic, in Porthcawl, a small town in South Wales. Each year in September Portcawl holds a festival in honour of the King. With their petrol-blue shirts, flared pants and puffed skirts, these doubles of Elvis and Priscilla act out the same sweet dream. All clones of the double-chinned idol with his sleeked-back tuft. Nothing in these images gives any hint where we are in the USA and it is the miracle of these photographs located midway between fiction and document that highlights a planet Elvis. The measure of a portfolio of Elvis believers is not the colourfulness of the characters, that much is given, but the empathy of the photographer. 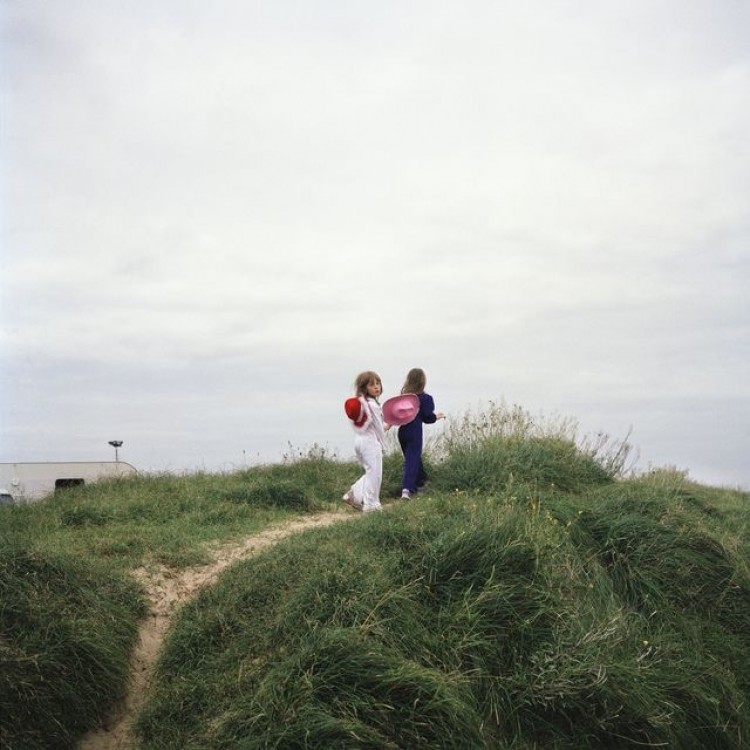 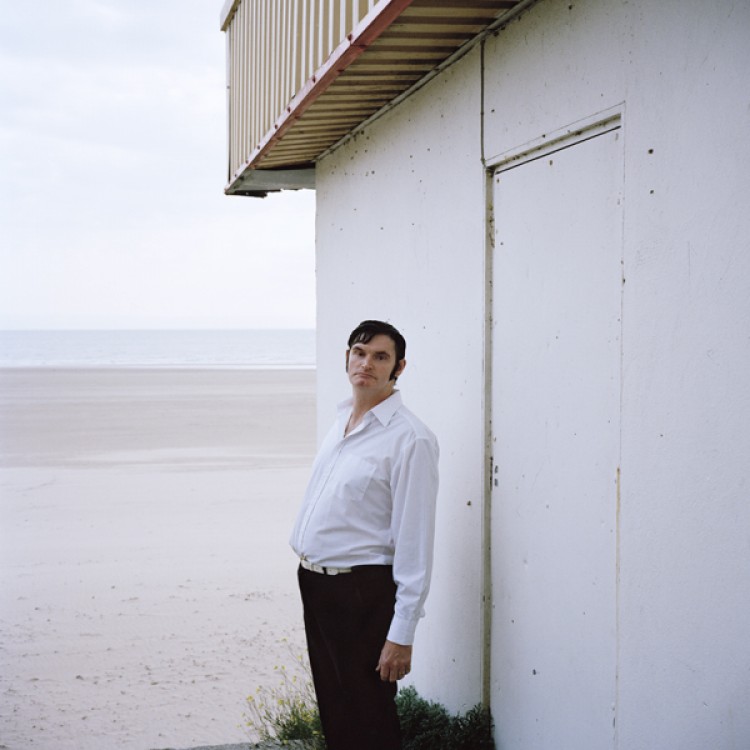 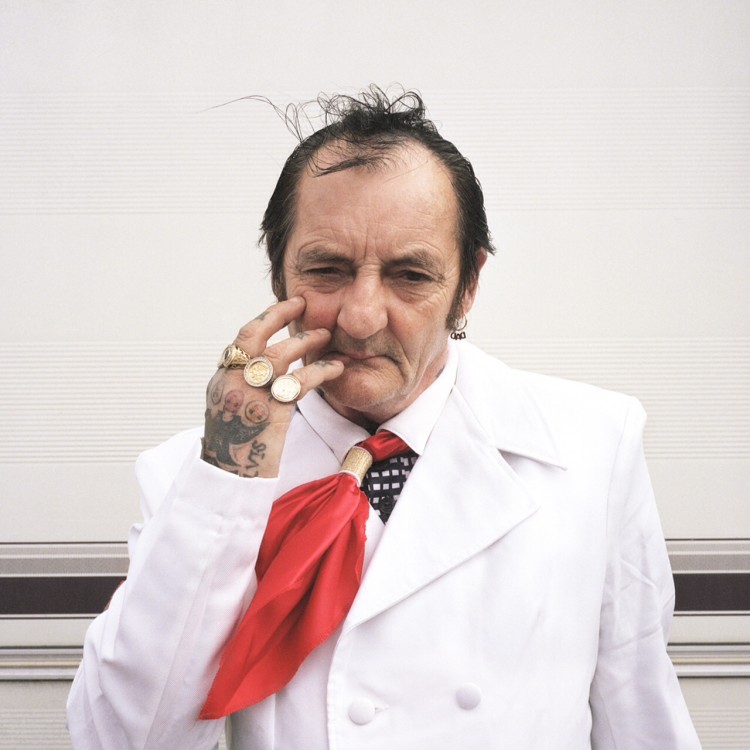 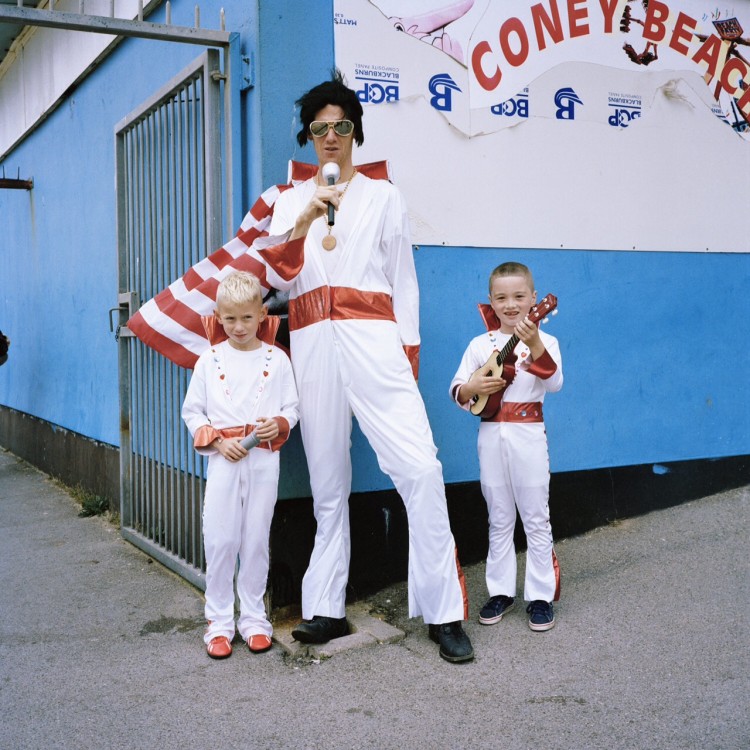 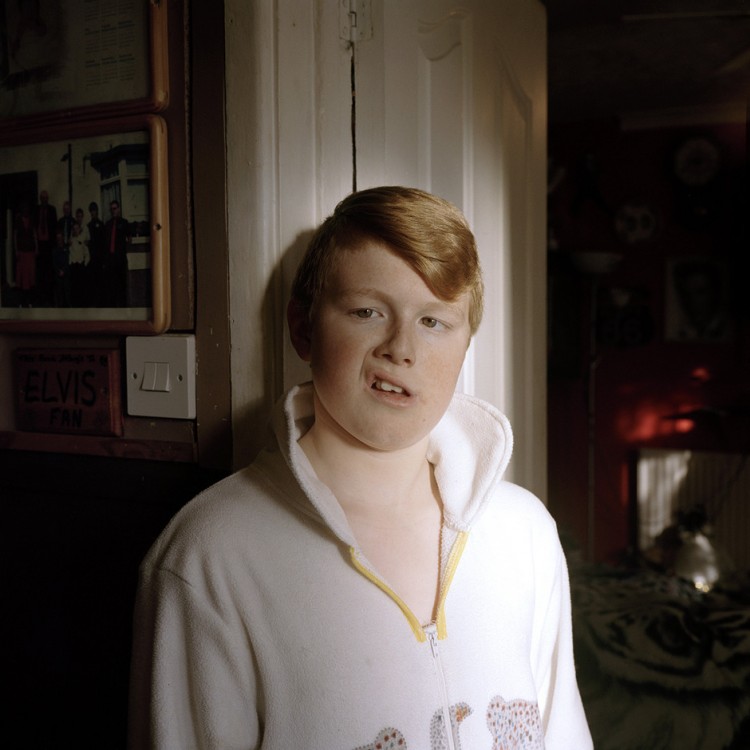 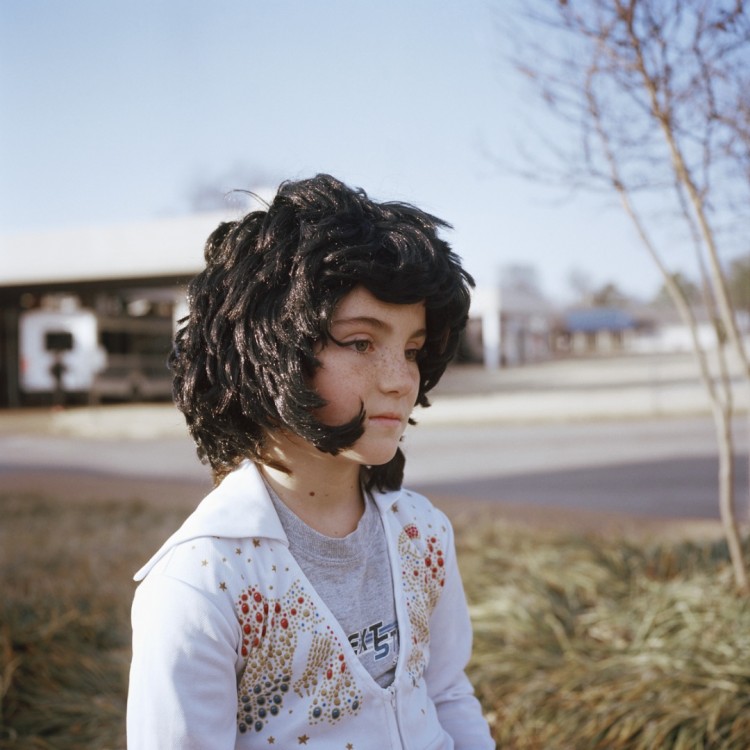 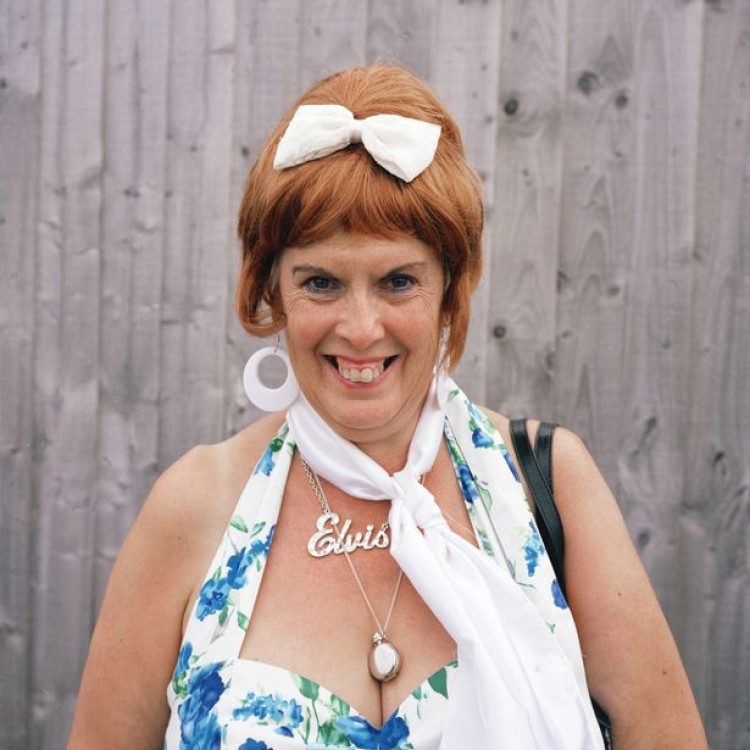