Arlene Gottfried is a photographer from New York. As a girl, Arlene went to Woodstock armed with a small 35mm camera that once belonged to her uncle. Afterward, her Brooklyn neighborhood offered her plenty to shoot. She spent a lot of time in Coney Island and Brighton Beach, as well in Manhattan’s blossomed nightclub scene. Since the 1970s and 1980s she has captured the beastly city of New York in all its glory. This resulted in the series “Sometimes Overwhelming”.

Gottfried considered herself reserved, but once the camera was in het hand, it acted like a shield against the world, as well as an excuse. She felt comfortable asking strangers if she could shoot them. When she wanted to take a picture, she just asked the people. Currently she don’t do it as much, now she just shoot and don’t ask people. Her photographs are gritty, humorous and solidly honest, occasionally heart-rending, yet throughout there is a sensibility of seeking the light in each person and honoring their lives with love and compassion. New York City was a gritty and inspiring place at that time. And in the middle was Arlene Gottfried, whose eye for the sublime caught it all. 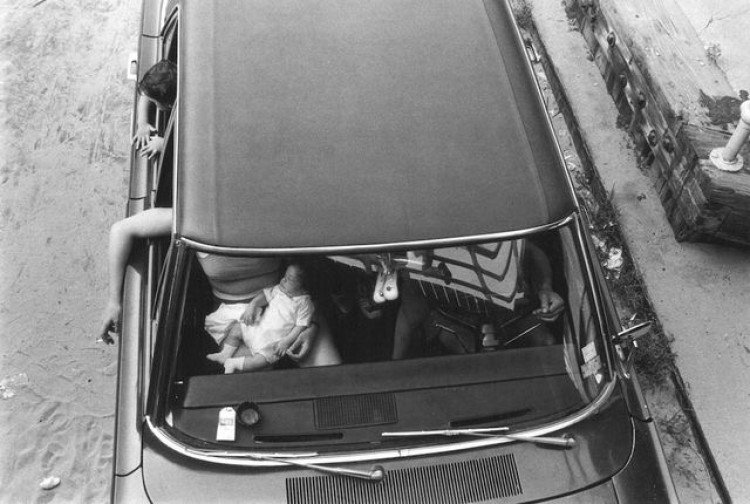 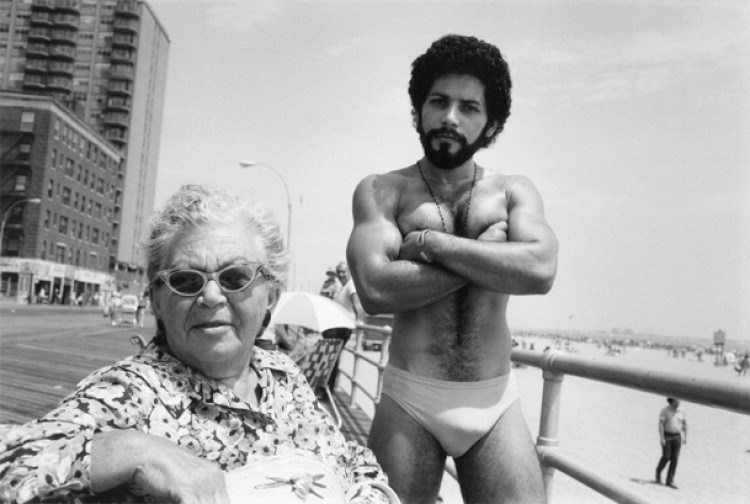 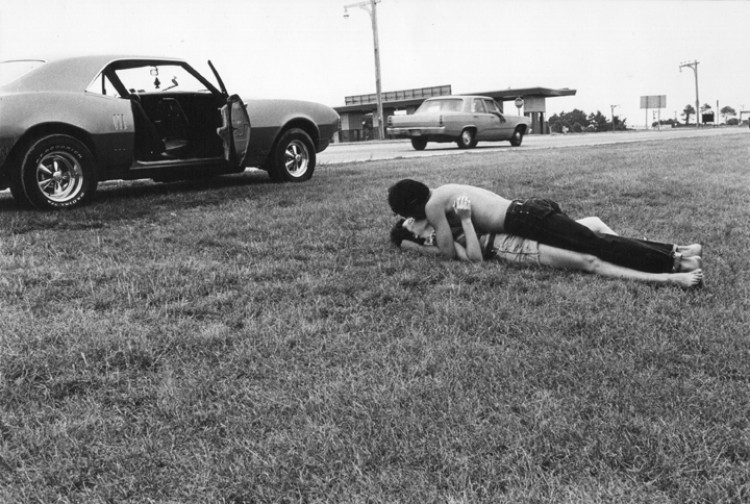 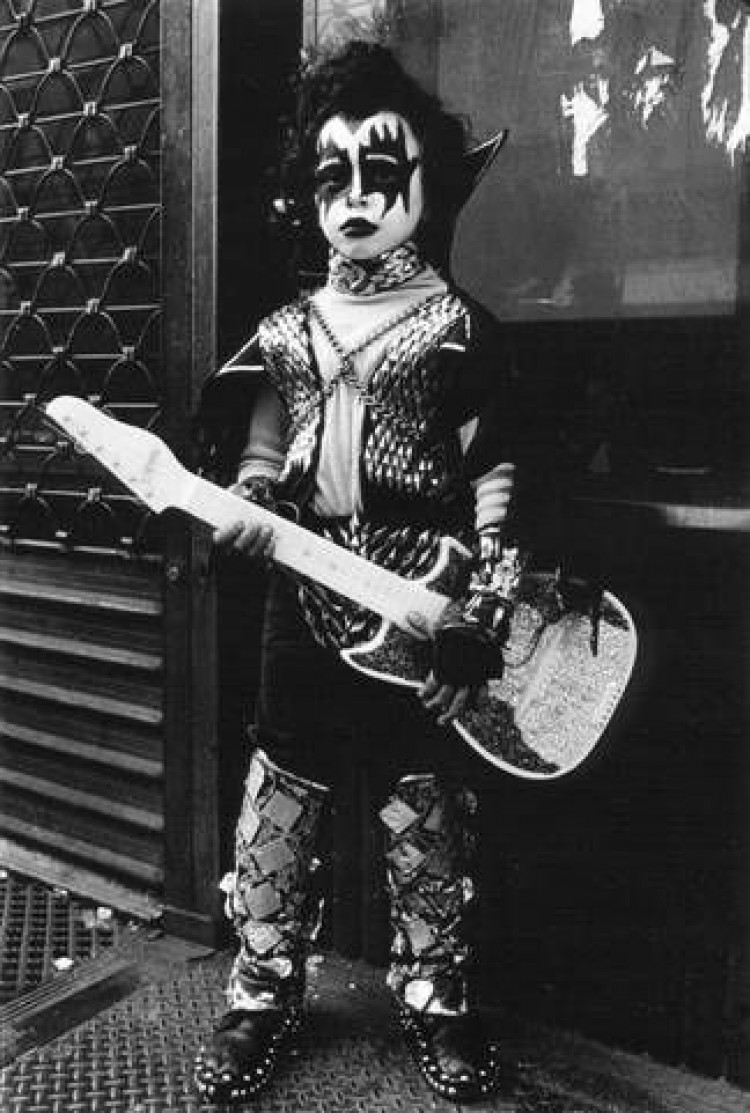 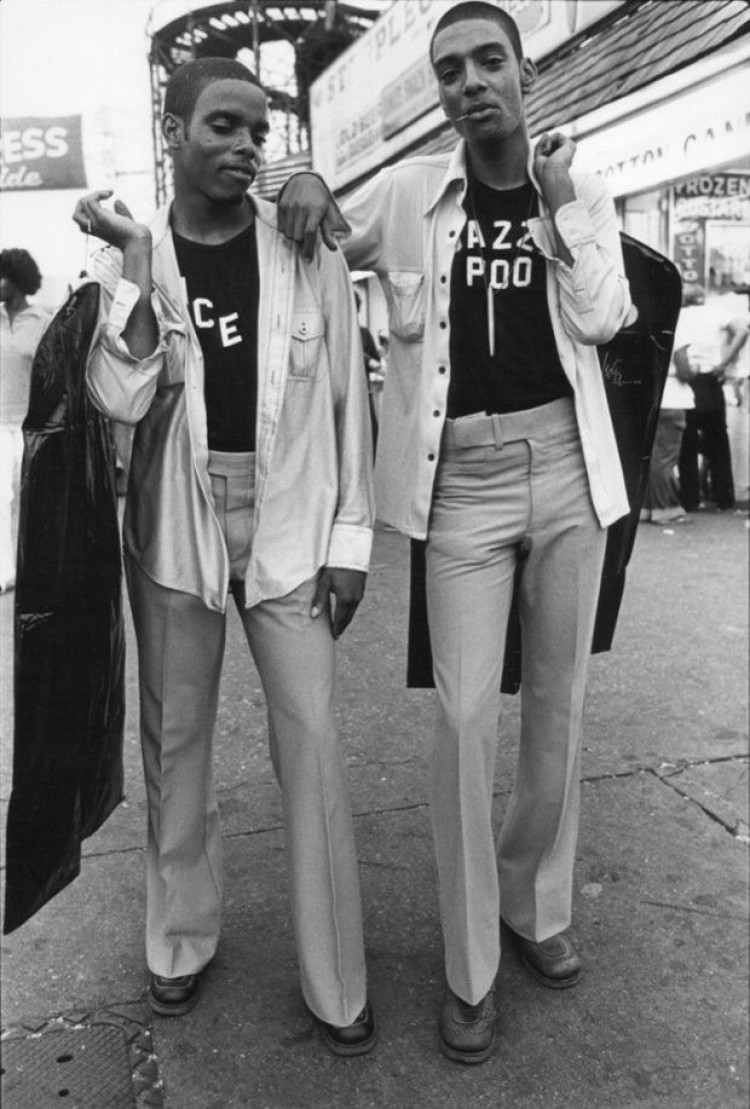