Sophie Calle is a French conceptual artist, photographer and filmmaker. In  2011 she made a digital film “Voir la mer”. Calle came across a newspaper article that described a group of Istanbul residents who came from central Turkey and never seen the sea. Istanbul is a city surrounded by water, and most of the people only lived about 20 km from the sea. This immediately caught Calle’s attention so she decided to find some of these people and film their reaction to seeing the sea for the first time. She selected 15 people of all ages, from kids to one man in his 80s. “Voir la mer” displays 15 short films. As we stand behind the men and women, we join them to witness to see the sea for the first time. Their shoulders and subtle movements display their touching emotion. Each participant is directed to watch the sea for as long as they desire. When the moment is their they turned around to the camera. Some are in tears, some in joy. "When an old man or woman has never seen the sea," Calle says, "there is an element of drama to this." She took photographs of each person’s back but captured the whole process on video. 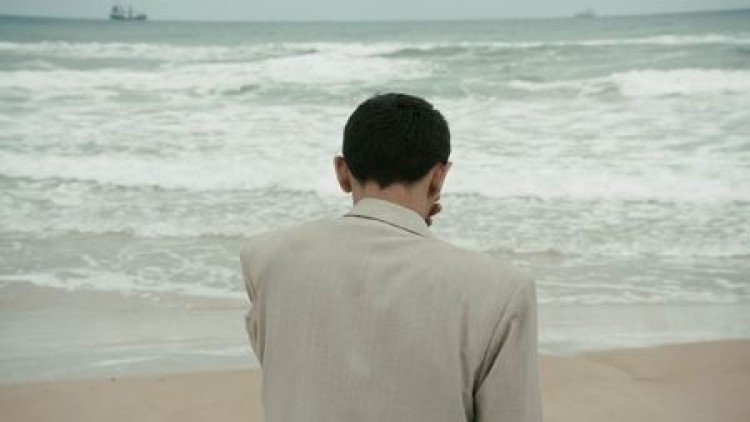 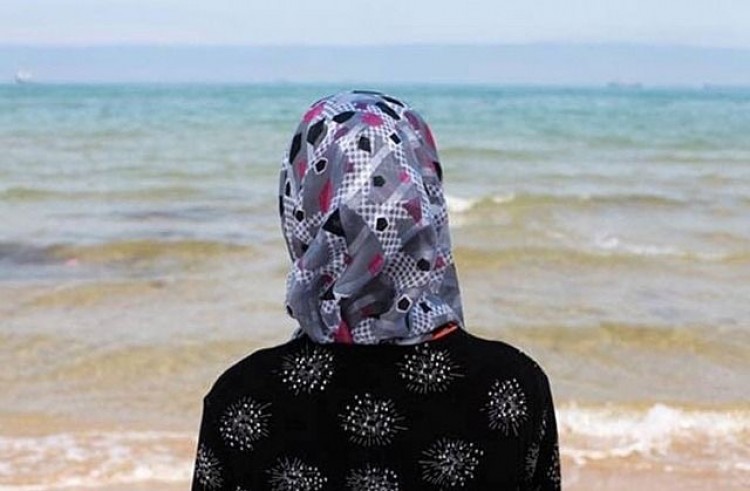 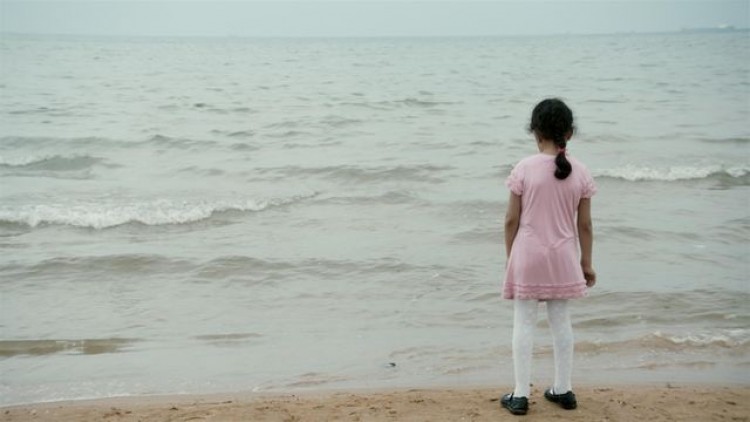 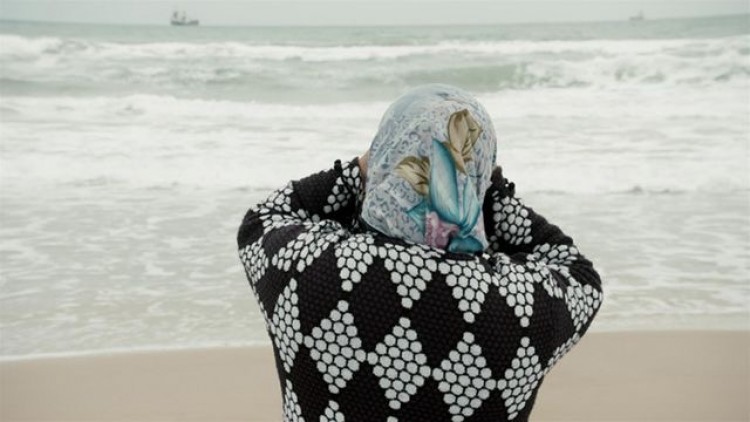 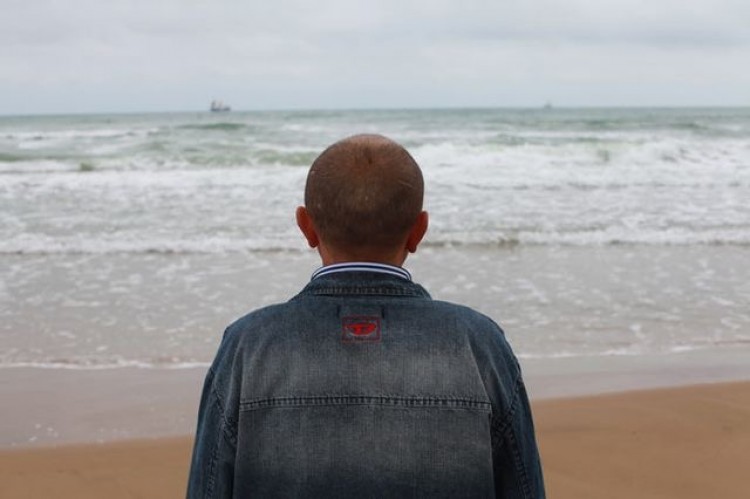 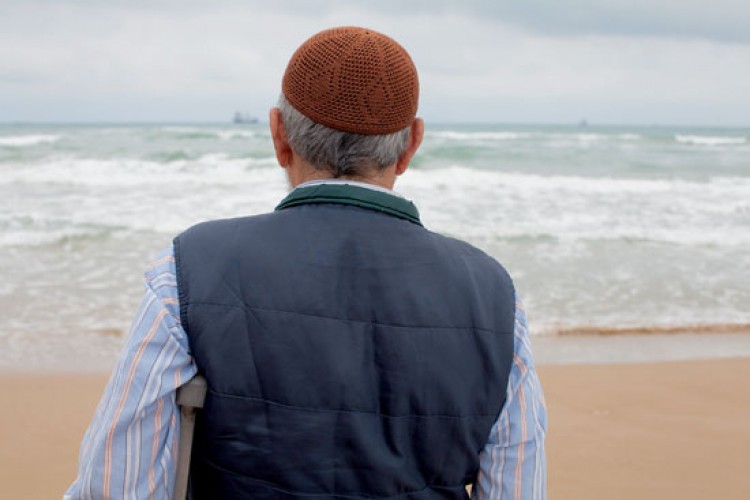 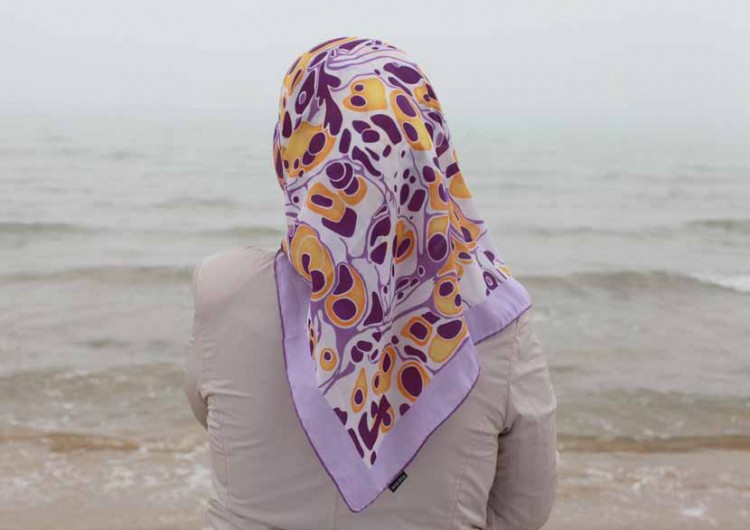 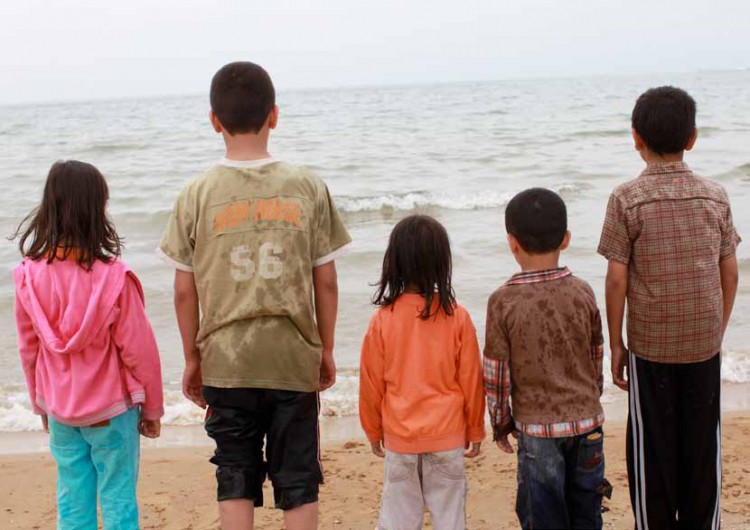