“Genius Loci” is an autobiographic, photographic series from Fabrizio Albertini. All images are made around pacific environments. The location choice was rather accidental. Albertini often find a space which he liked and waited and waited, until something, just about anything, would appear and complete it.

Fabrizio Albertini studied Film direction and Production in Lugano. His interest for photography has a lot to do with his education as filmmaker. The urge to tell a story through images is what Albertini is most concerned about. He approaches photography as if it was a script, usually an autobiographic one. Cinema influences his photography.

He intentionally makes a new situation of the place he want to photograph, his not looking for documentary work. He’s more interested in evoking a certain atmosphere. “Genius Loci” results in a series of summer vibe images. The compositions and positions of the images are very special, they remind me of failed holiday pictures made by a disposable camera. Some images are limited with information, almost minimalistic. And some images are overloaded of information. In the end the pictures are not at all failed, it makes his work exciting and innovative. 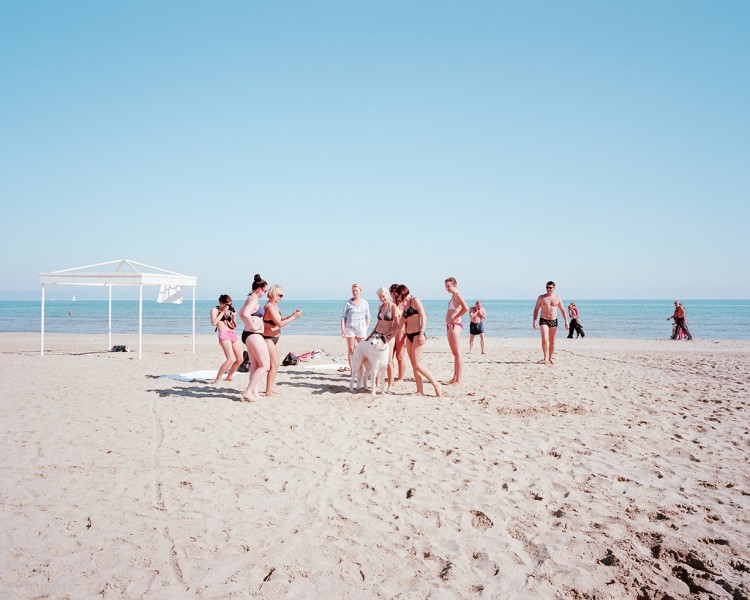 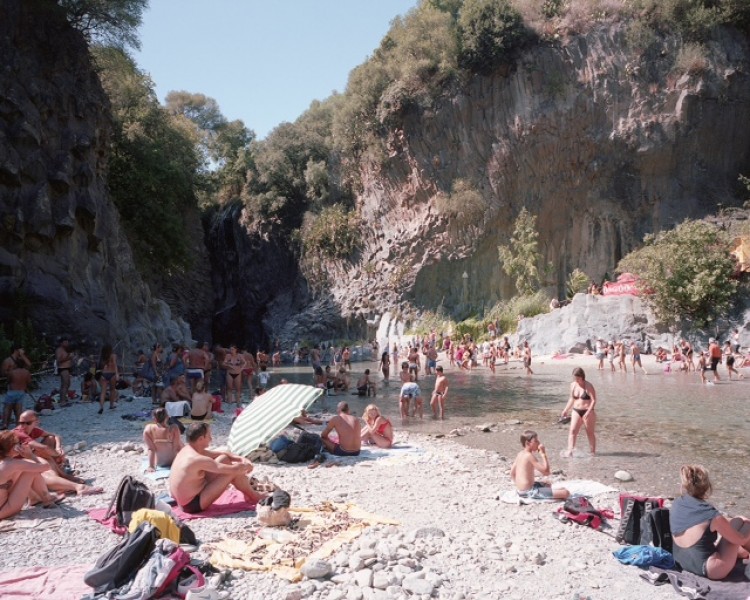 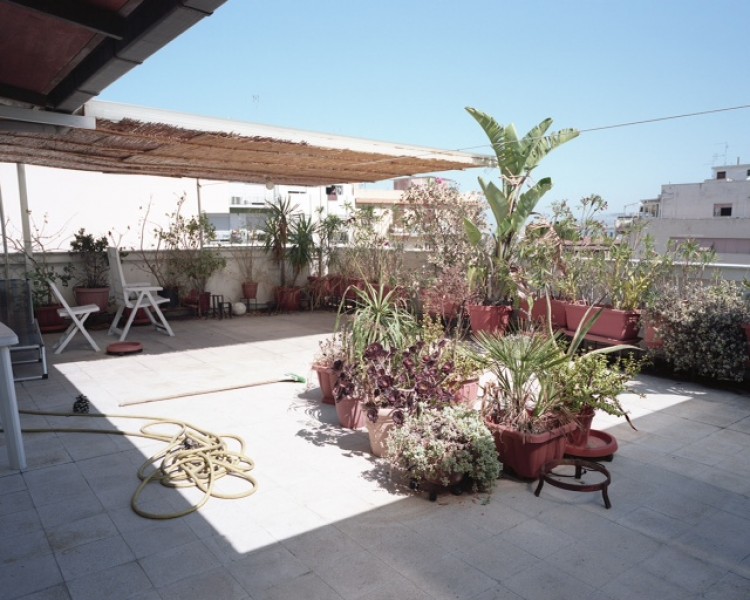 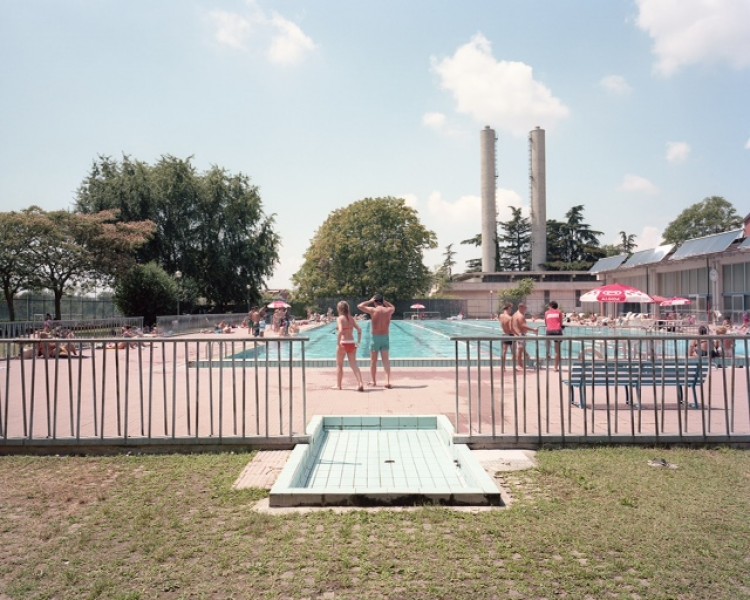 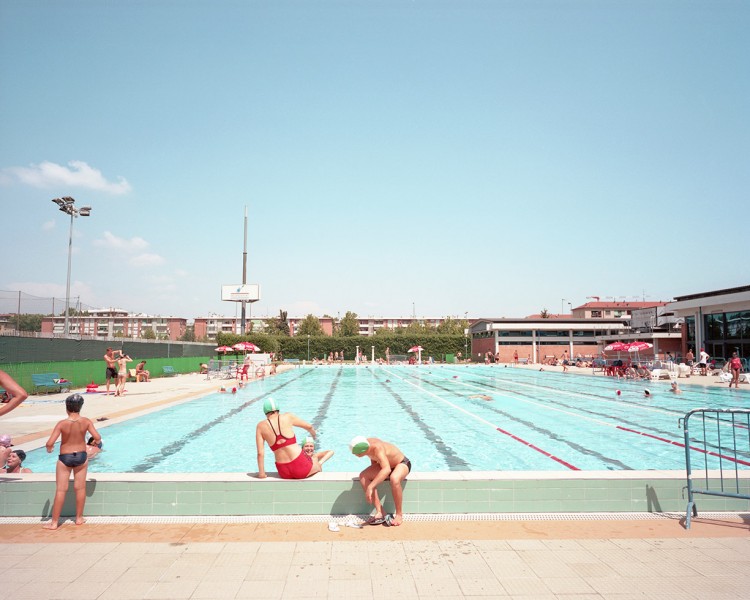 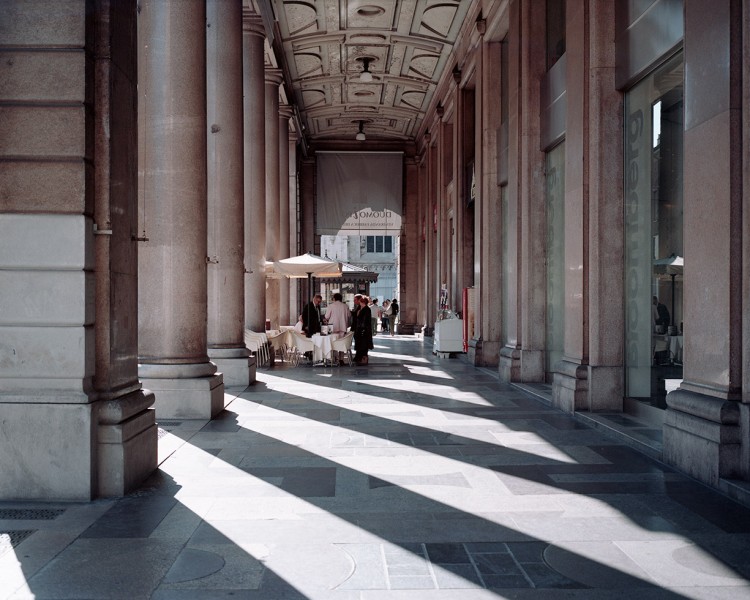 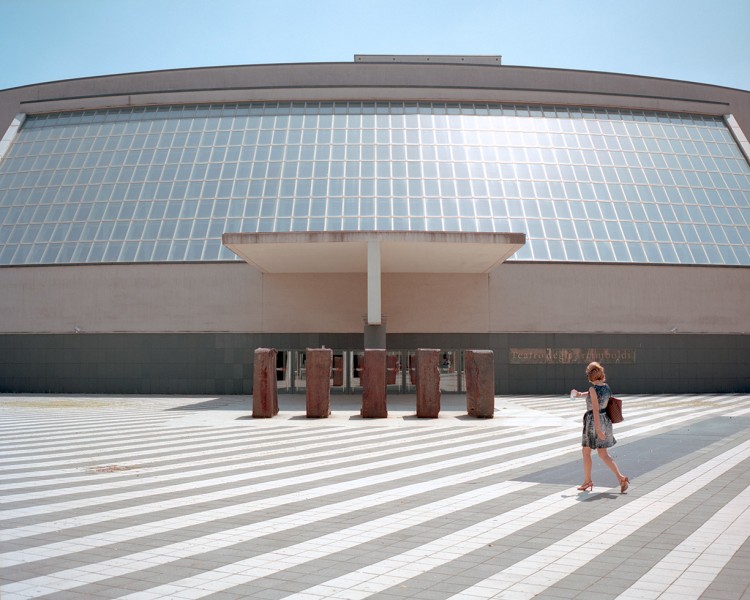 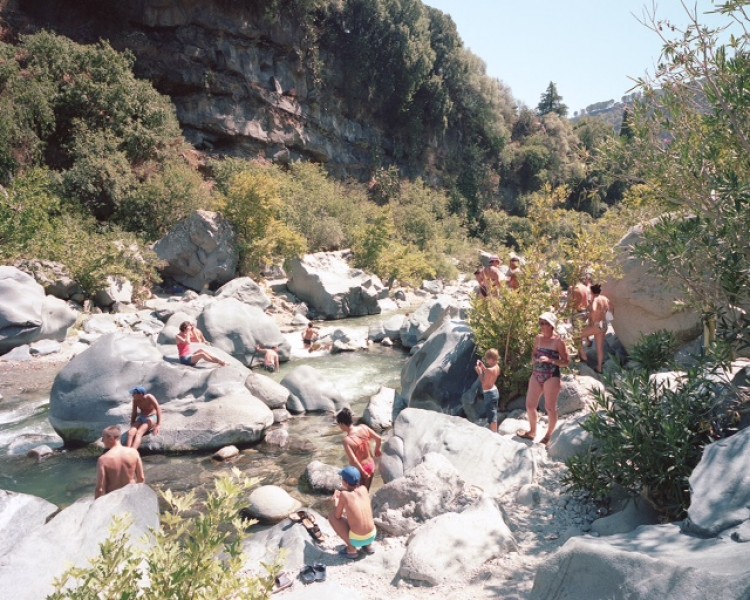 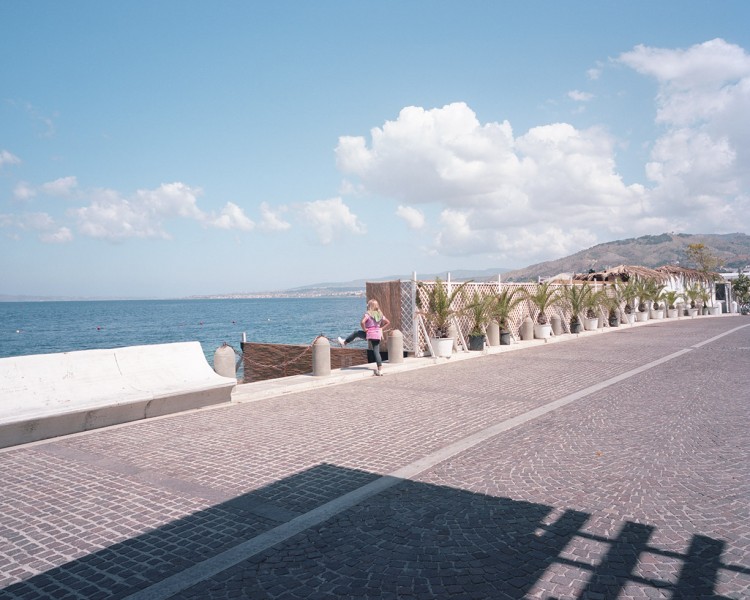 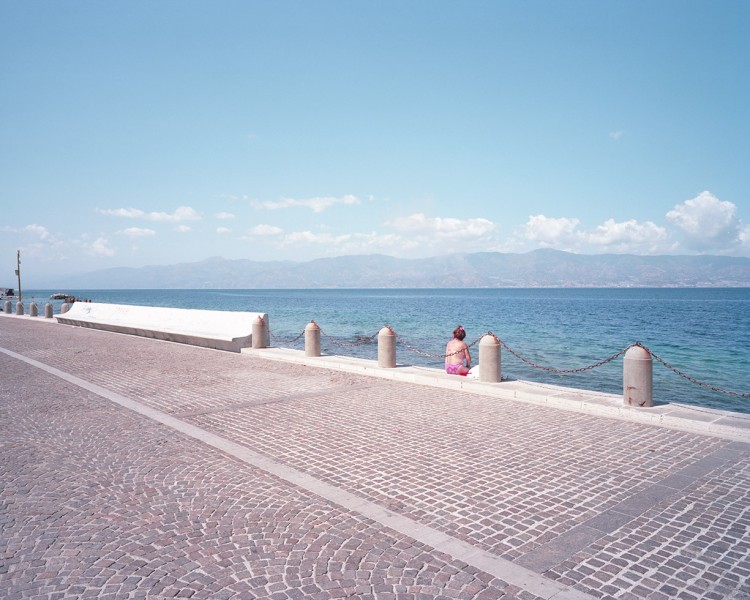 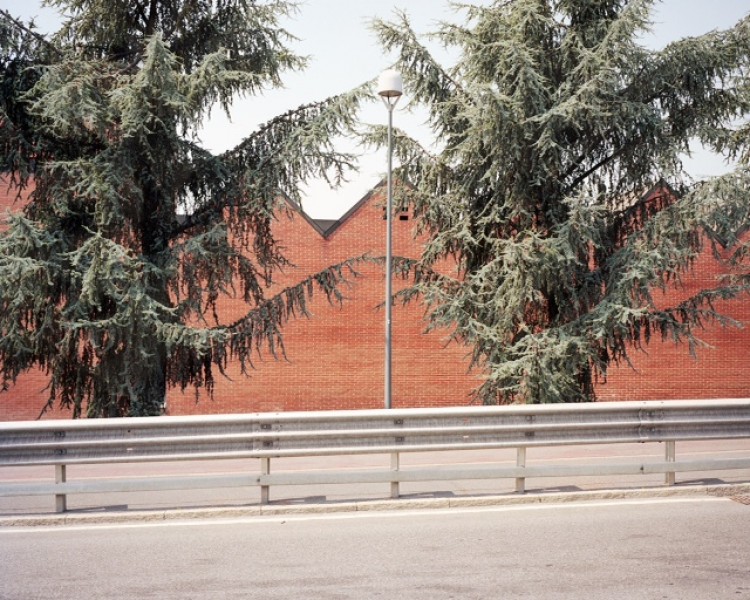