“Los Alamos Revisted” is a box of books that contains the definitive edit of William Eggleston’s serie “Los Alamos”, published end of 2014. This fascinating photographic story began in the mid 1960s. Between 1965 and 1974 William Eggleston and Walter Hopps (writer, museum director and curator) drove together through the southern states of USA, Eggleston taking pictures, Hopps at the wheel. They began in Memphis, where Eggleston lived for over 50 years, and drove on to the Mississippi Delta, New Orleans, Las Vegas and southern California, before ending at Santa Monica Pier.

Eggleston worked quickly; sometimes he never even looked through the lens. “I only ever take one picture of one thing. Literally. Never two.”

In 1973 they drove through New Mexico and stopped at Los Alamos, which is an isolated place, with rolling hills and not much else. But Eggleston thought the town’s name would be an suitable title for the series. His love for America is contagious. It’ll make you desire America too, it’ll make you want to order a burger, fries and ice cold beer because of the wide roads, the brilliant light, diners on every corner of the street, drive-in movie theaters, bill boards. 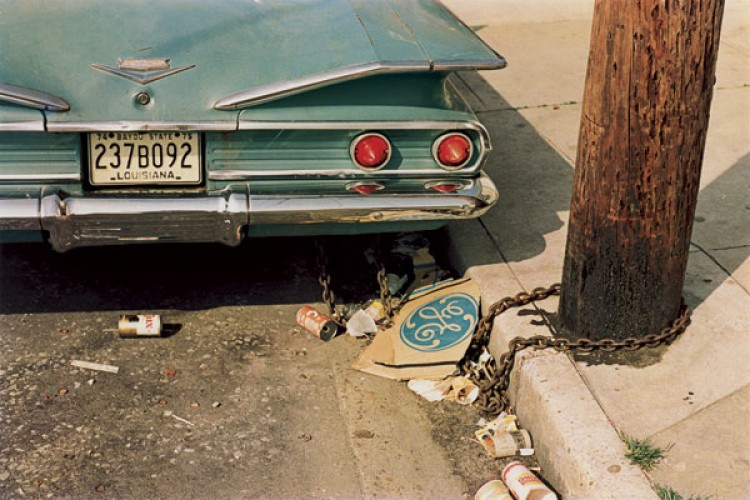 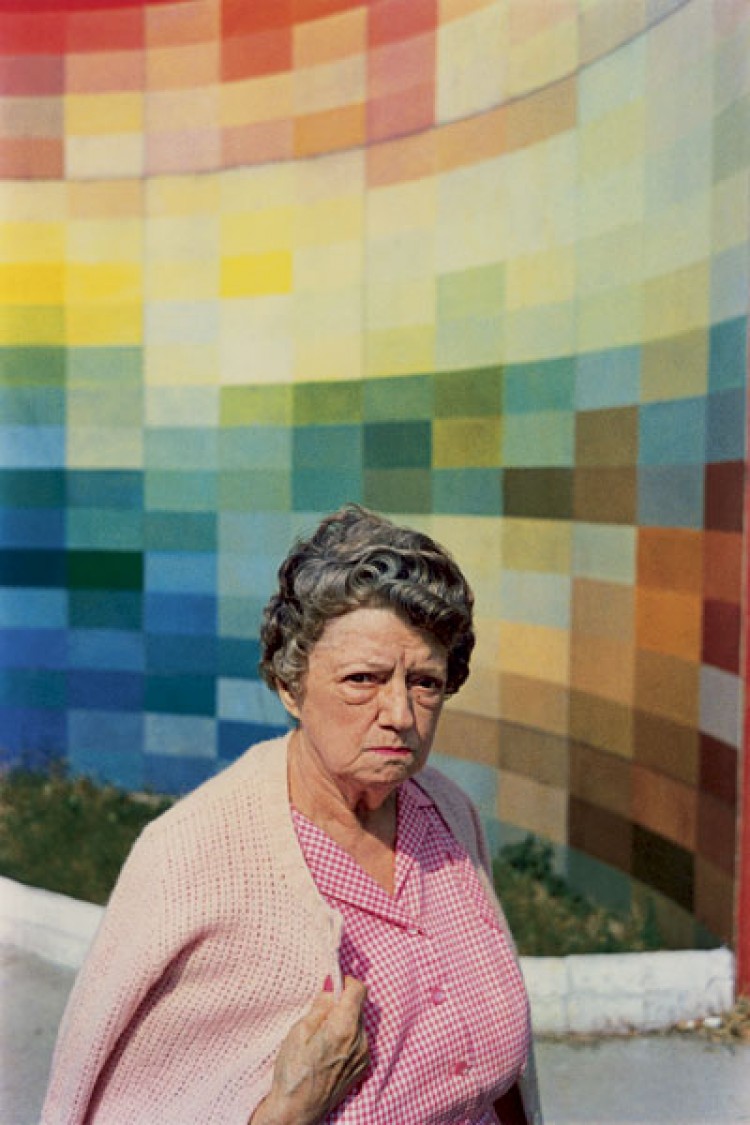 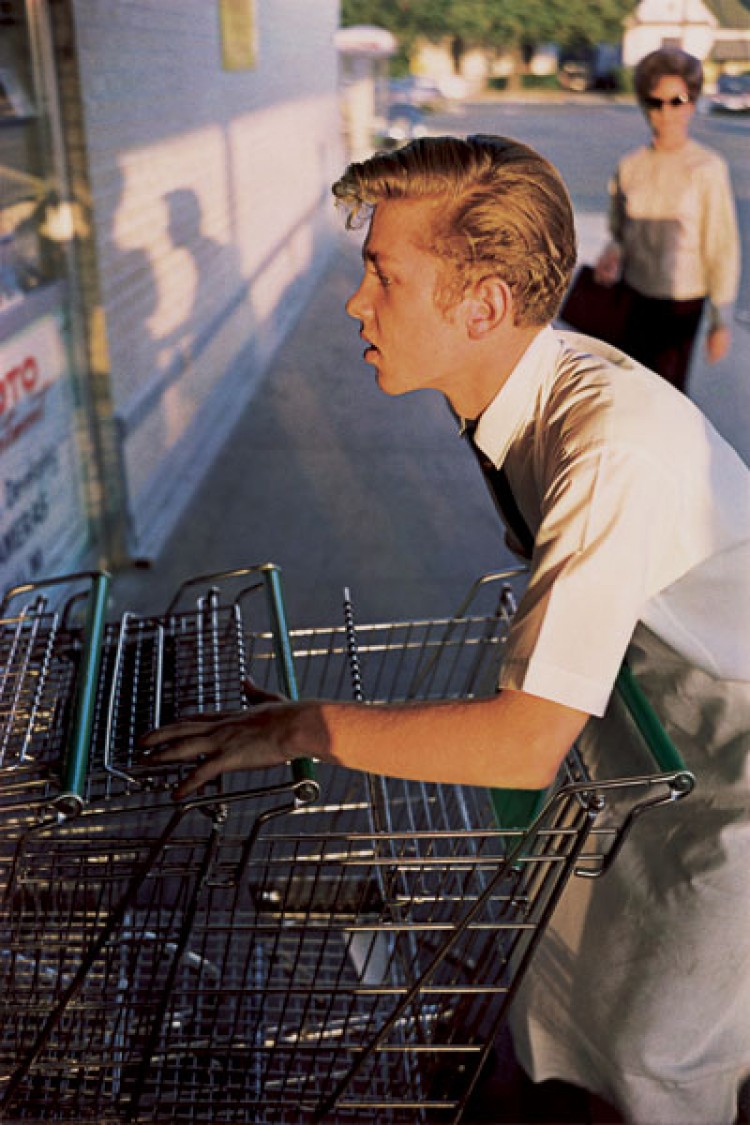 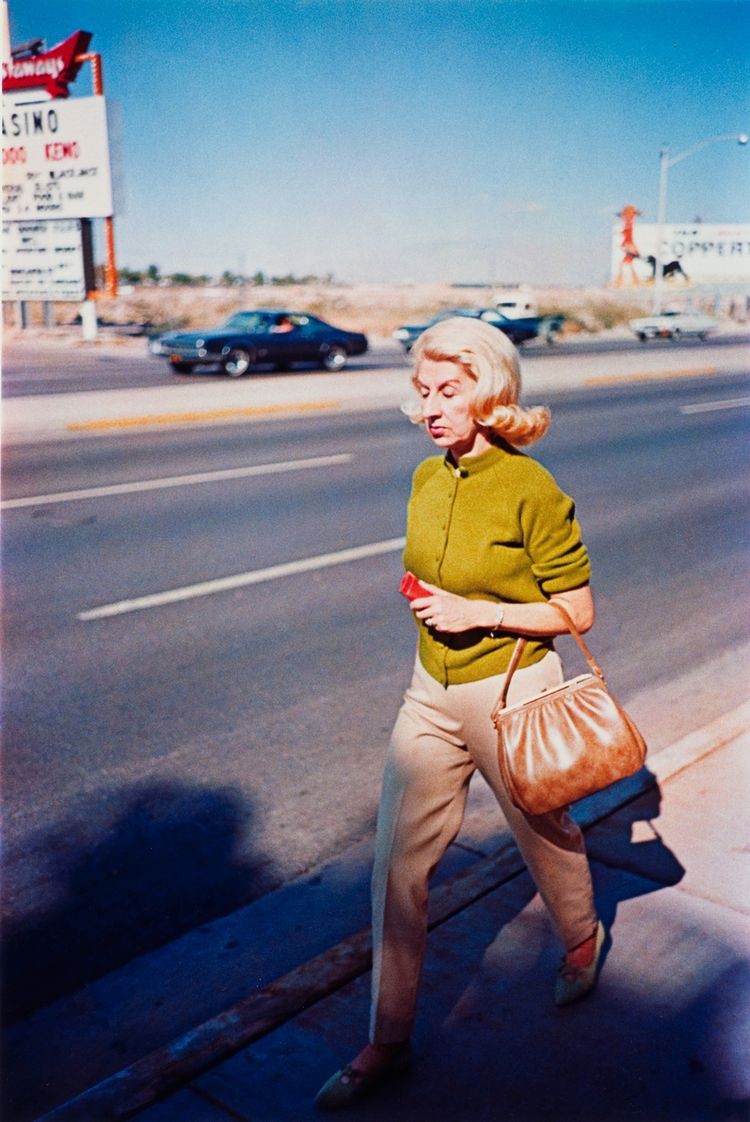 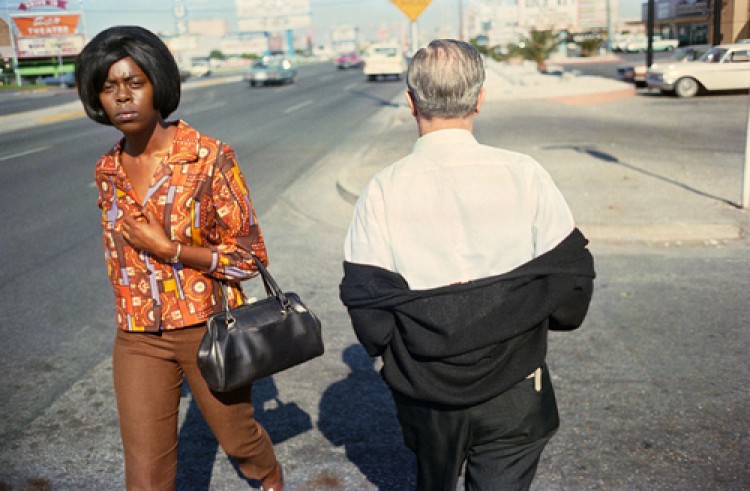 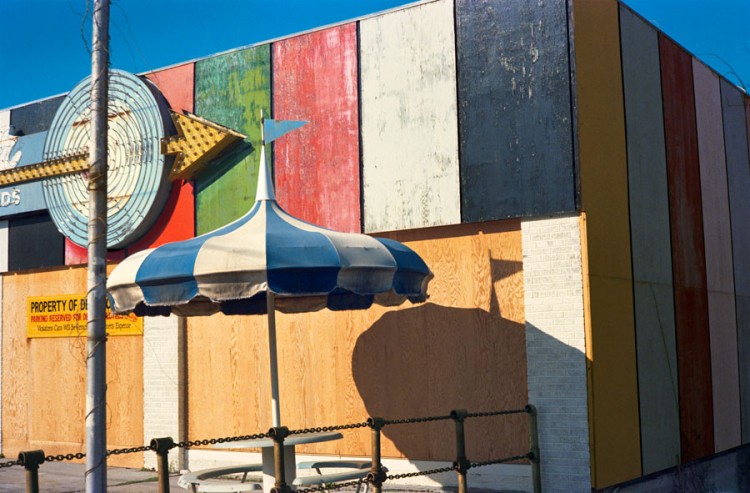 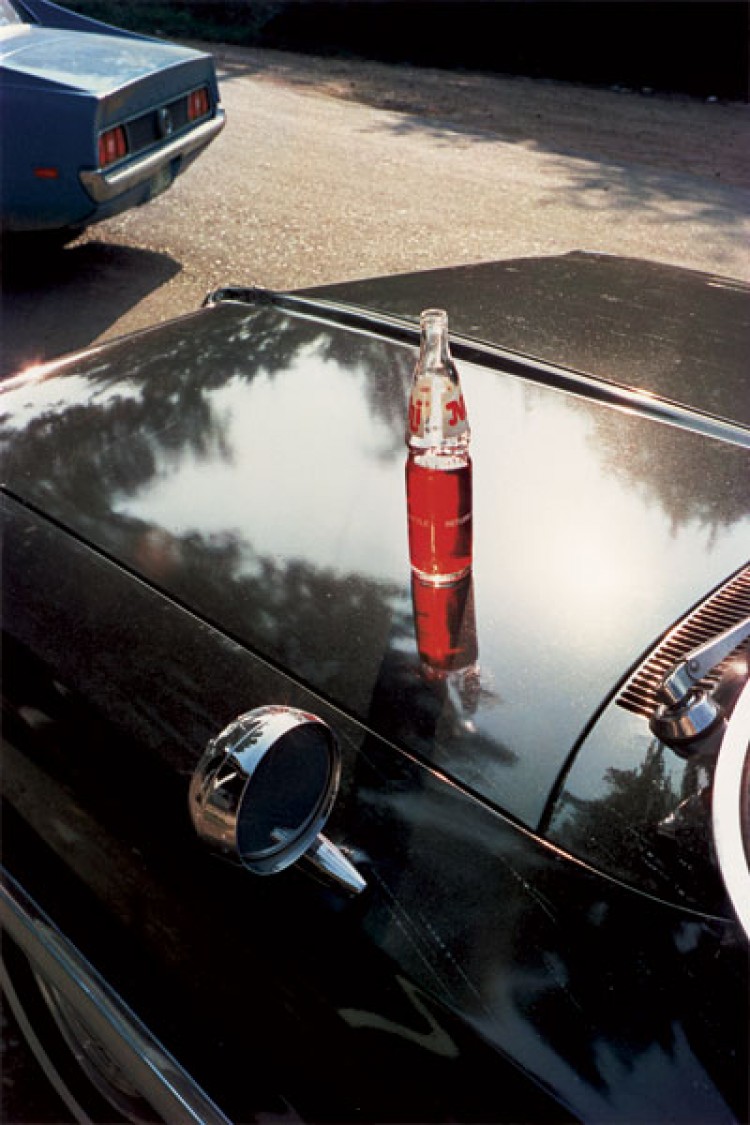