Mark Steinmetz is an American photographer born in 1961. The series “South Central” is the first part of a project that introduces the viewer to this smoky suburban world. In the series, followed by “South East” and “Greater Atlanta”, the story takes shape and we are forced to follow what will happen. Just by looking at the photographs you will discover the entire story. Steinmetz has always been most interested in photography that is open-ended, work that poses questions and doesn’t rush into solutions. Steinmetz has reverted to the traditions of the French masters of the early 20th century to create the aesthetics of those dreamy shots. Mark Steinmetz’s images are classical in composition; they often offer a little twist. Shooting in black-and-white is obviously a necessity to evoke the photography of the past, but Steinmetz is a long-time fan of the format. He explains that the materials are better; there's just something special about "the light of silver on paper", something magical about the time and care needed to expose the negatives properly, to print them just so.

Steinmetz’s photographs vividly capture human condition, including both aggression and tenderness at the same time; the images illustrate as well the socioeconomic condition of the region. Renowned for his modest yet powerful photographs that capture the sense of displacement and isolation felt by many young Americans, Mark Steinmetz photographed in and around Knoxville, Tennessee to create the work that makes up “South Central”. 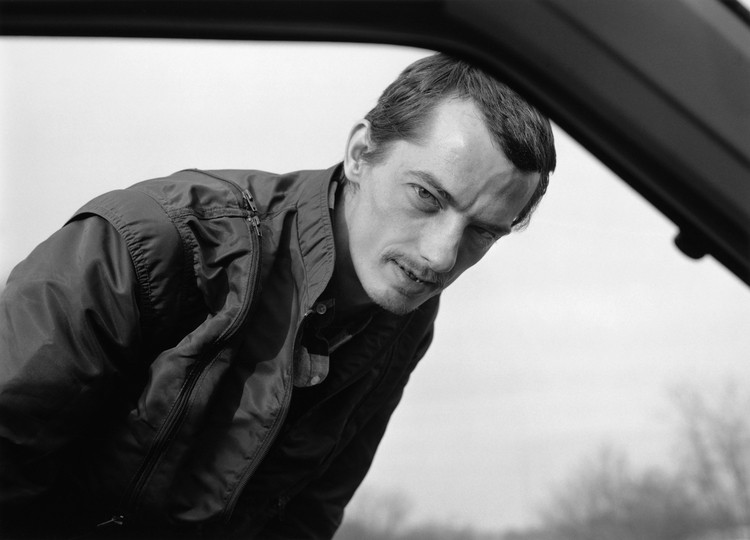 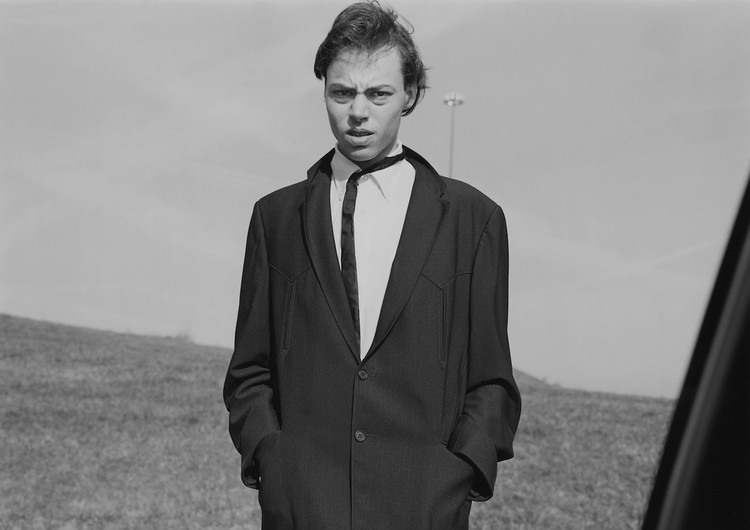 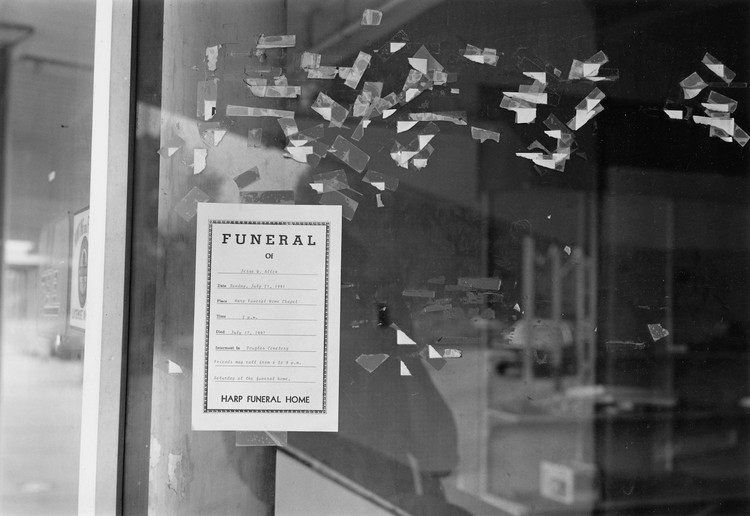 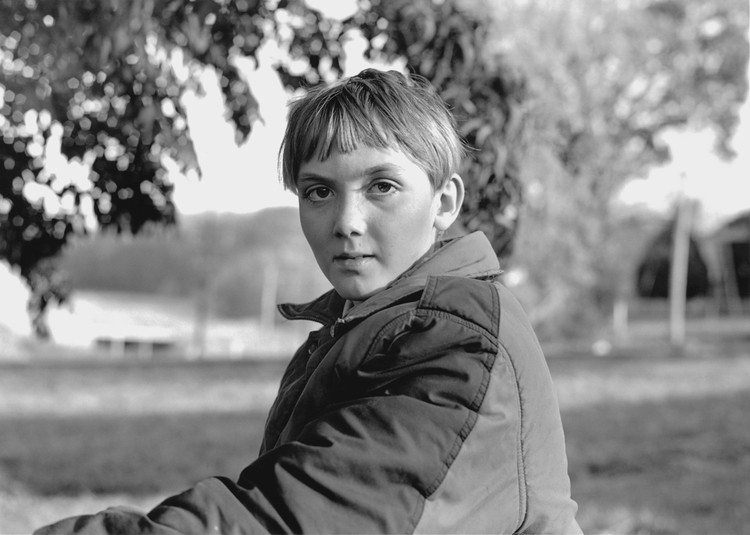 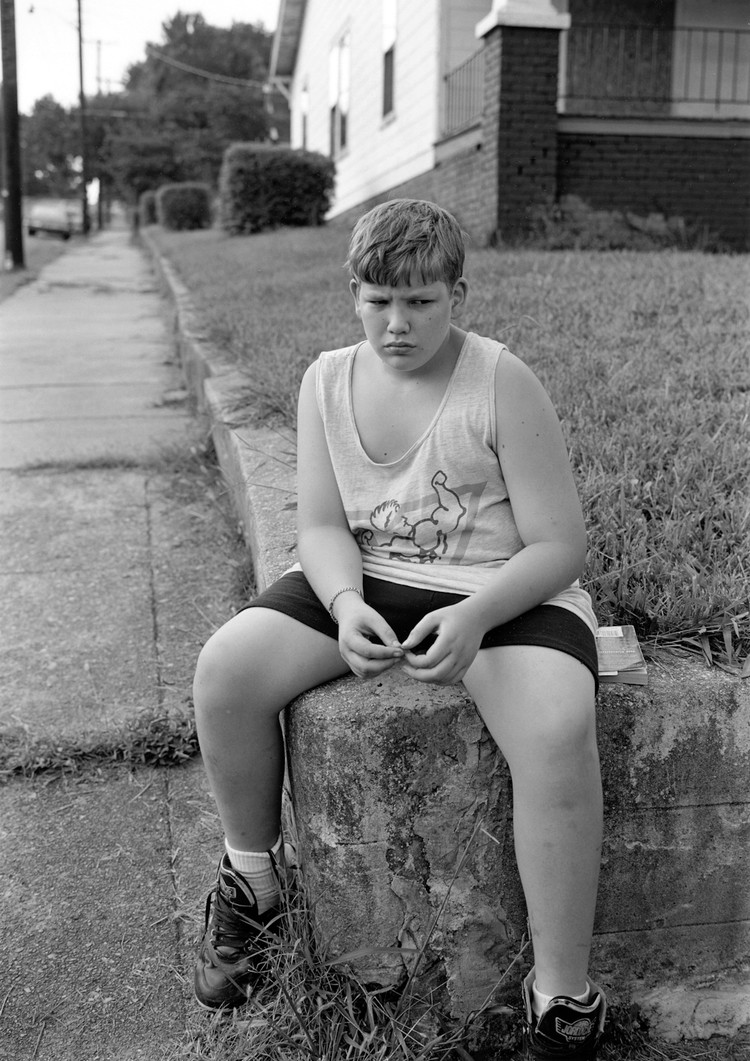 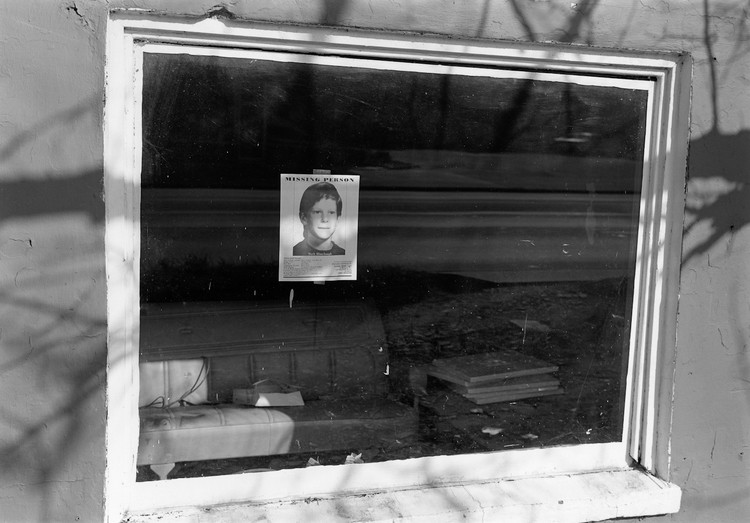 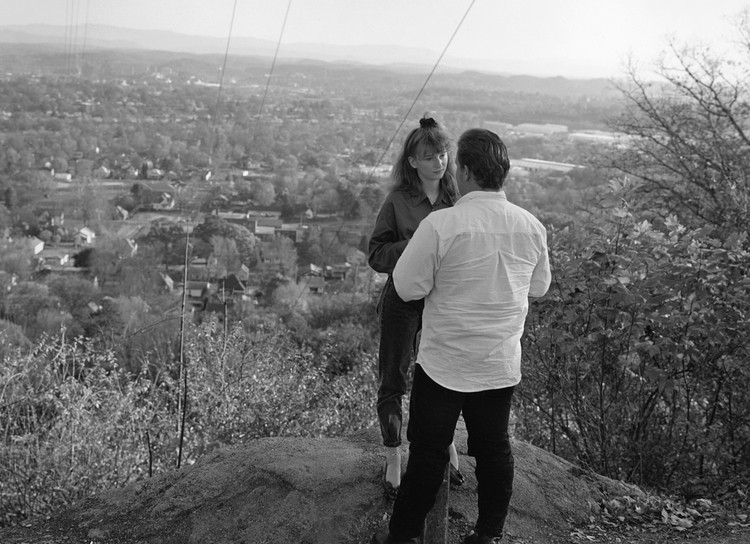 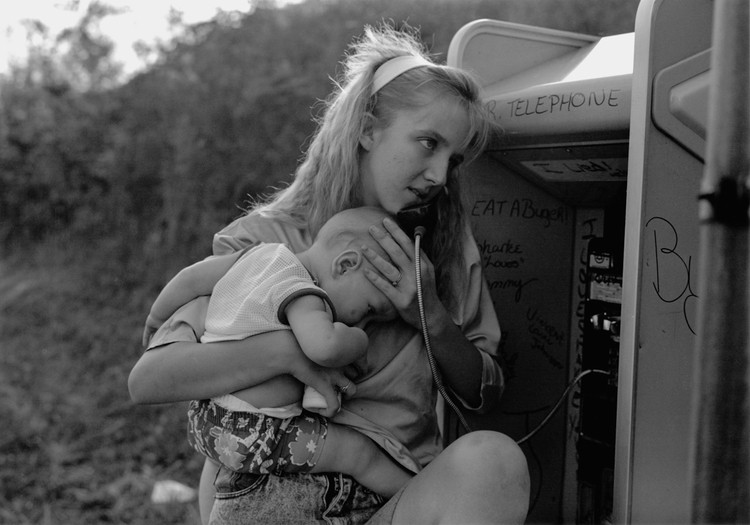