Stephanie Noritz is a portrait and documentary photographer. Most of her personal work focuses on teenagers. Her interest for younger people is part of nostalgia and growing up with a much younger sister. Noritz had a fascination for the period of transition from childhood to maturity.  It is in their openness and playful curiosity. The way that they carry themselves. The way they influence each other as they look to one another for validation and reassurance. The tension between their body with this idea of what they want to be and what they want to leave behind. Noritz wants to reveal a sense of intimacy within her subjects. One where the teenagers have opened themselves up and shared a part of themselves; vulnerability, awkwardness, tension and sensuality. For the series “Automotive High School” she has taken photographs of both football and baseball teams. The images show both the fragility and comradely of young athletes. The photographs are not incredibly emotive but also very cinematic and atmospheric making for the eye. 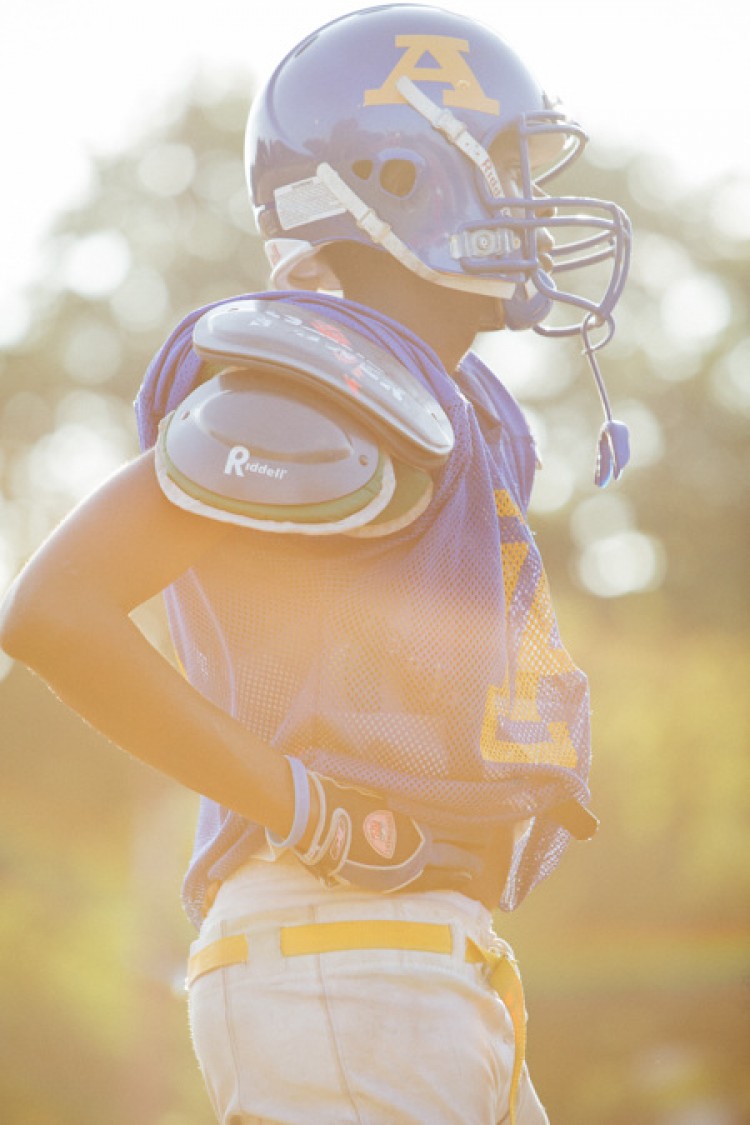 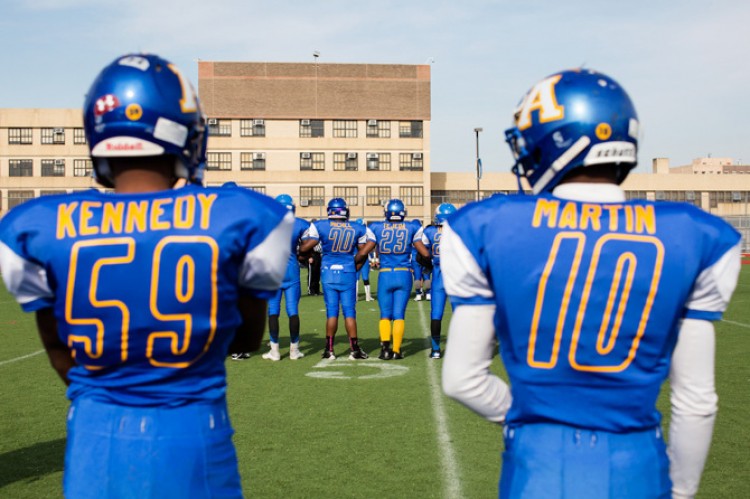 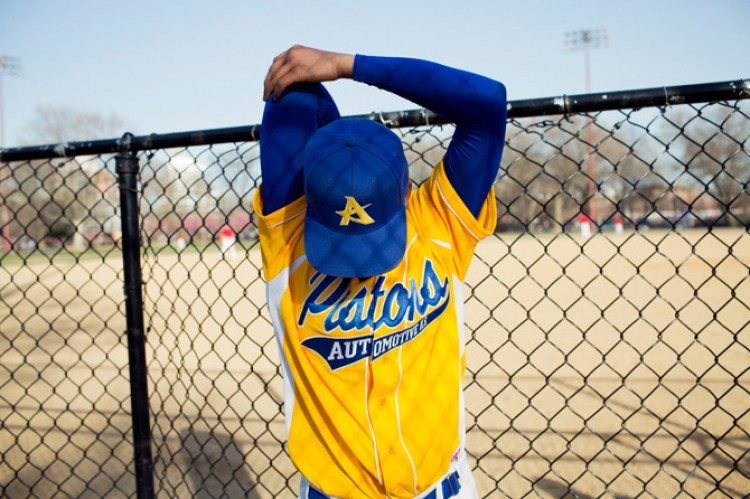 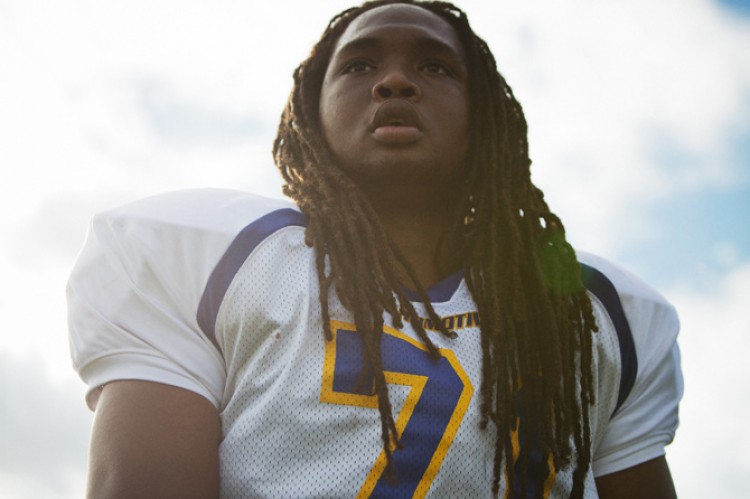 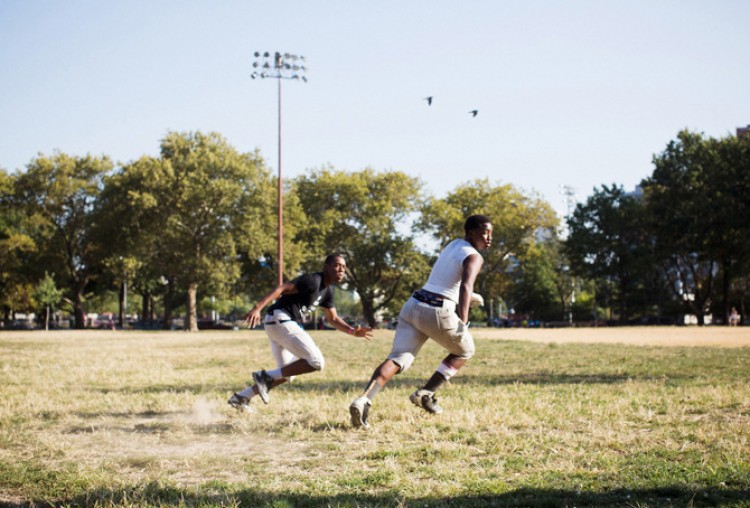 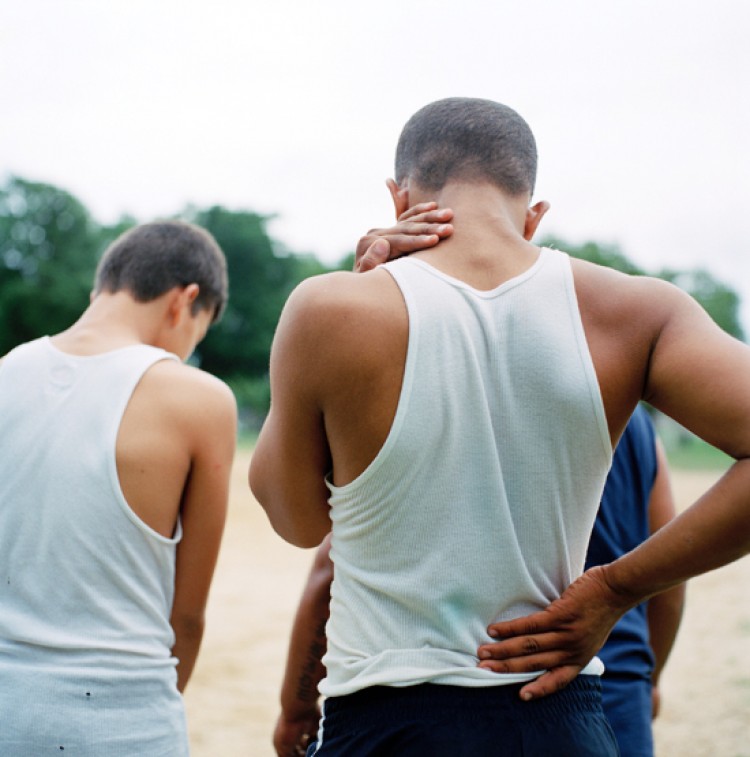 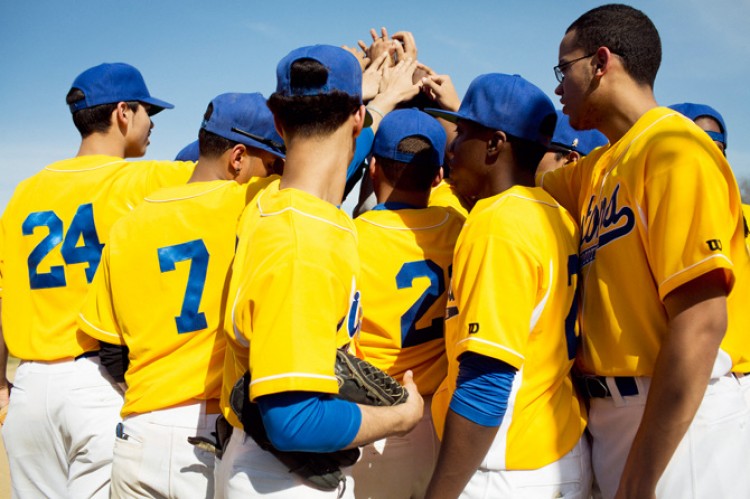 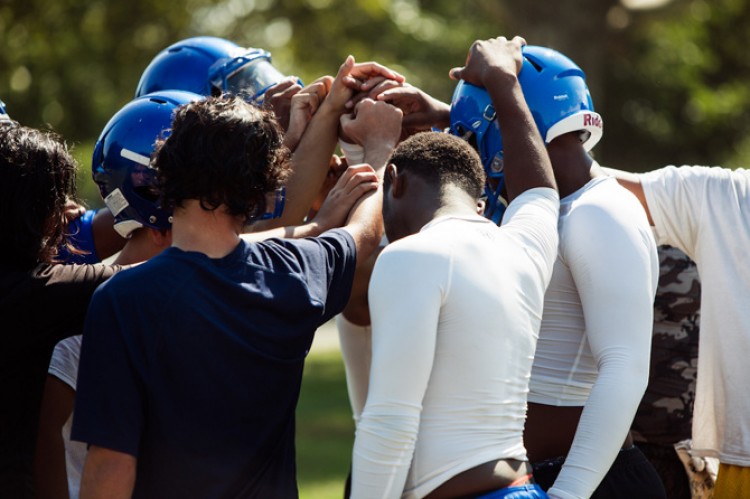