Vintage photography is like a time machine; so let’s go back to the summer of 1970 when Jack Garofalo (1923-2004) wandered through the streets of Harlem. He spent half the summer taking pictures of this New York neighbourhood. The 70ties weren’t the easiest of decades for Harlem, especially with the exodus of the middle class in the 60ties. Harlem’s population as well as it’s reputation was suffering from an abrupt collapse. Despite the noticeable sense of danger that was typical for the neighbourhood, Garfalo’s photographs proved that he was skilled at capturing the spirit and essence of New York. Jack was there with his camera to capture it. Fashion trends kept alive, marriages happening with the usual grandeur, children playing near flaming barrels, small talk at the corner of the street. There was something essential going on in Harlem in the 70ties. Garofalo’s photographs take you back to a place and time that you’ve never seen and never will see again in this form. 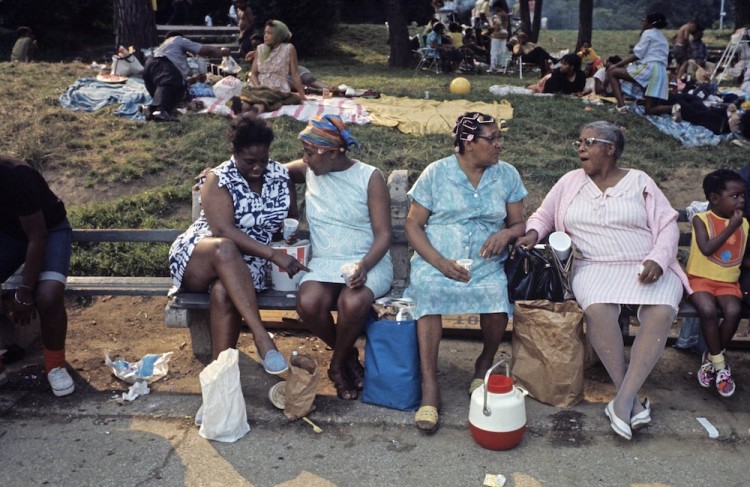 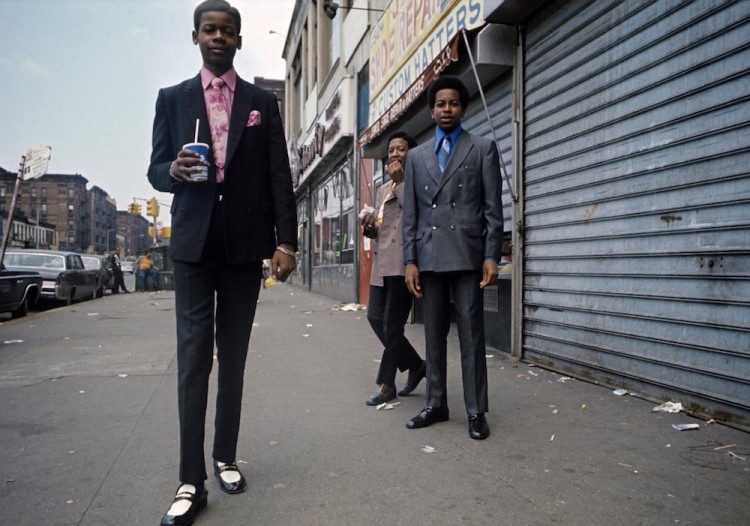 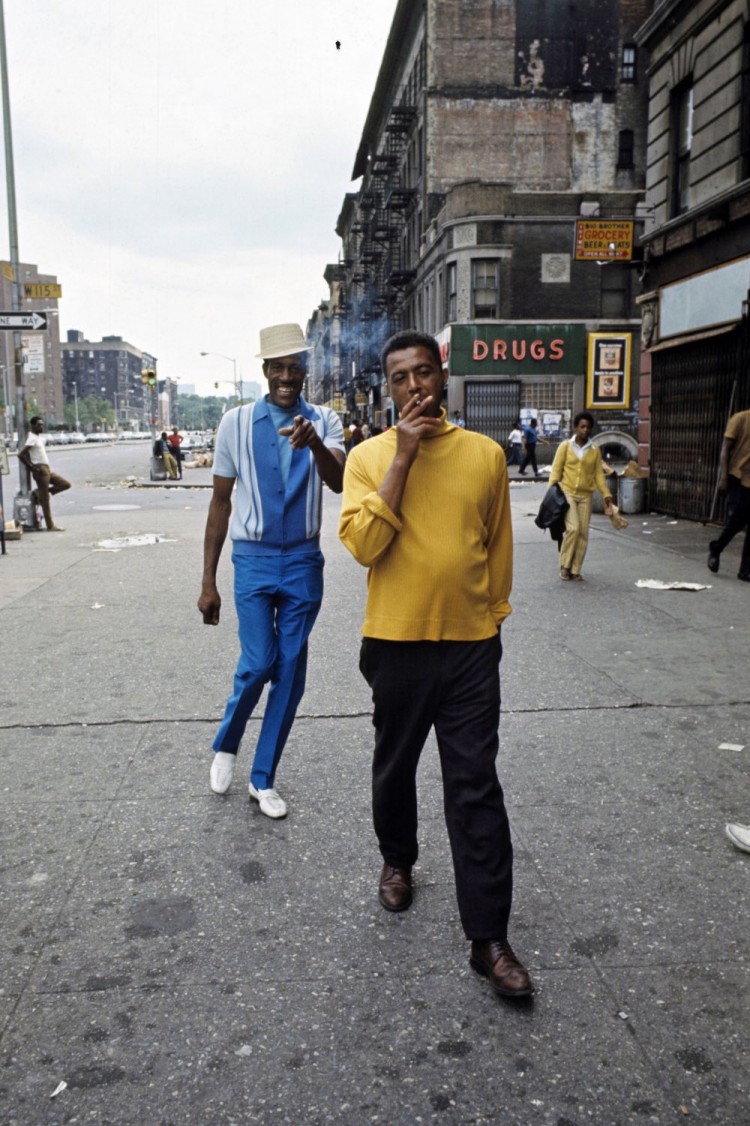 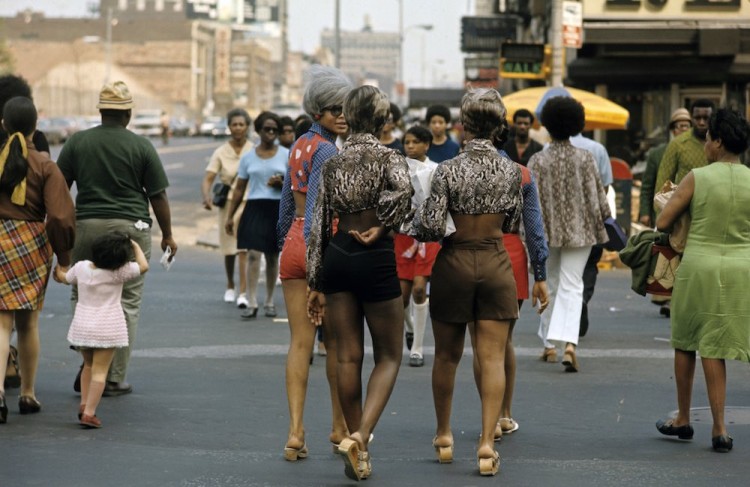 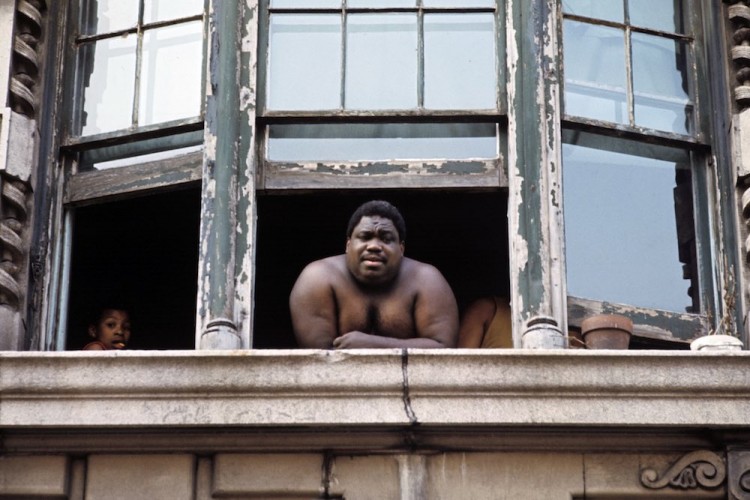 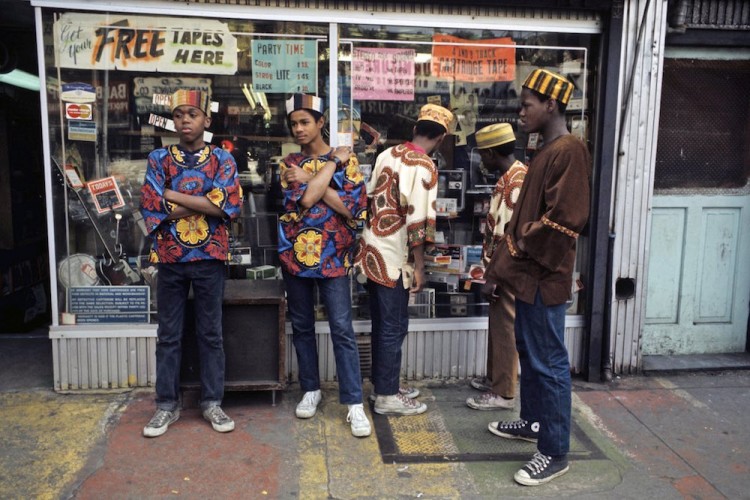 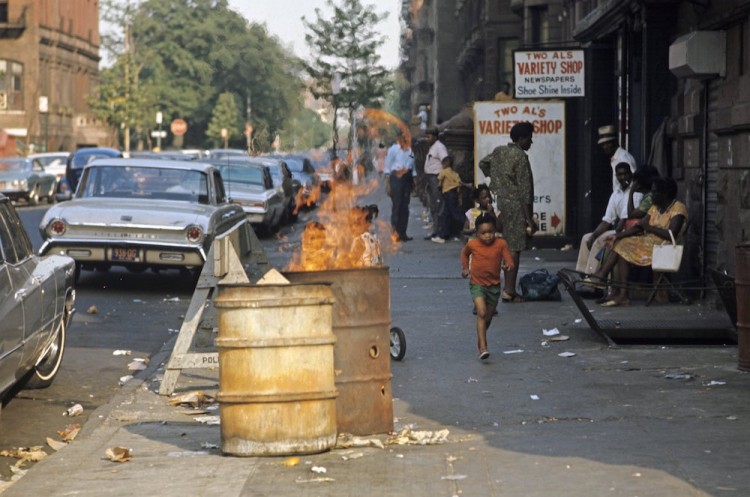 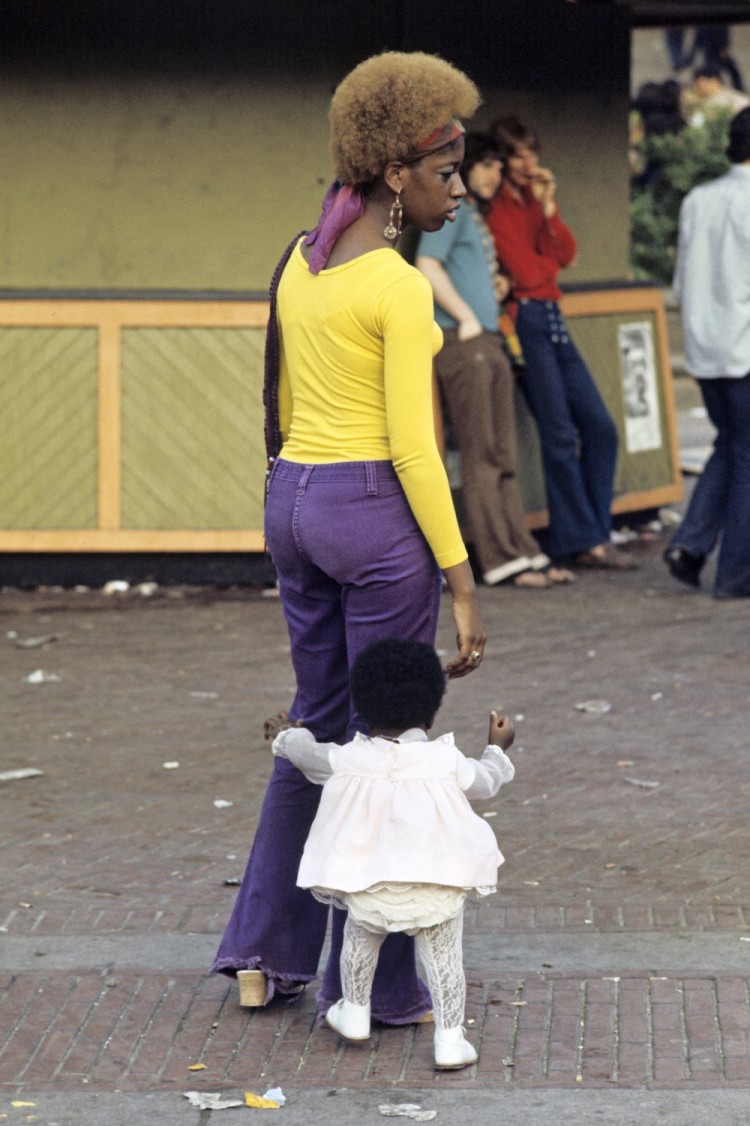 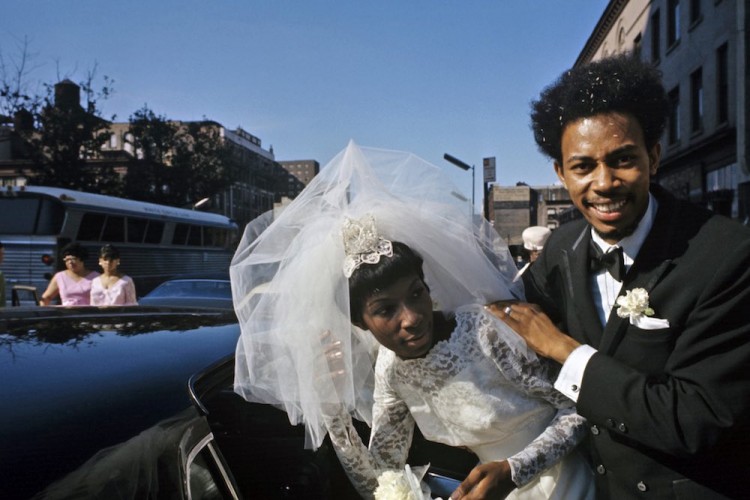