Sally Mann is an American photographer. She got inspired by the photographic works of Diane Arbus. Which you can clearly see in many of her works. Mann’s photographs are always black and white and shot with an 8x10 view camera.

For her honest and controversial series “Immediate Family” she captures her three children; Emmett, Jessie and Virginia. Between 1984 and 1992 she worked on this series. Mann’s three children were all under age ten during this eight year project.

“Immediate Family” touches on ordinary moments in their daily lives; playing, nap times, eating, their insect bites, the wet beds. But as well posing in front of the camera. “Candy Cigarette” captures one of the three children, Jessie. She’s posing provocative and self conscious, staring into the lens of her mother’s camera, while holding a candy cigarette. Jessie, on that picture aged 10, reveals maturity that tends towards boredom. Her facial expression is lurid, seriously and confident. There is an intimacy and a firm intensity in “Immediate Family” that emphasizes Mann’s desire to catch raw and real moments of her blooming children. In the end, she photographs the love that a mother has for her children. 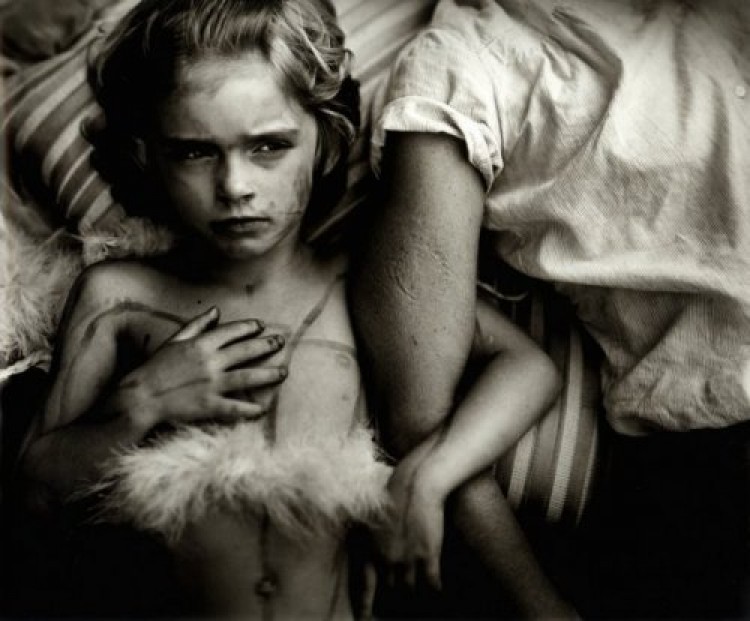 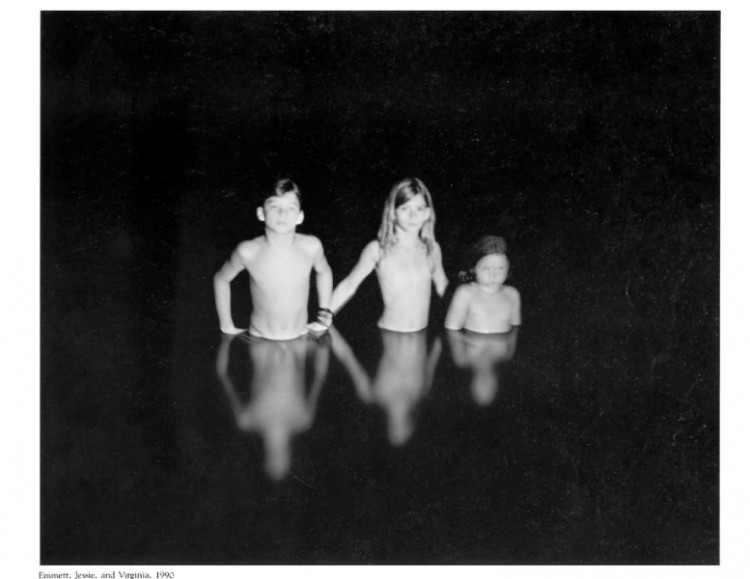 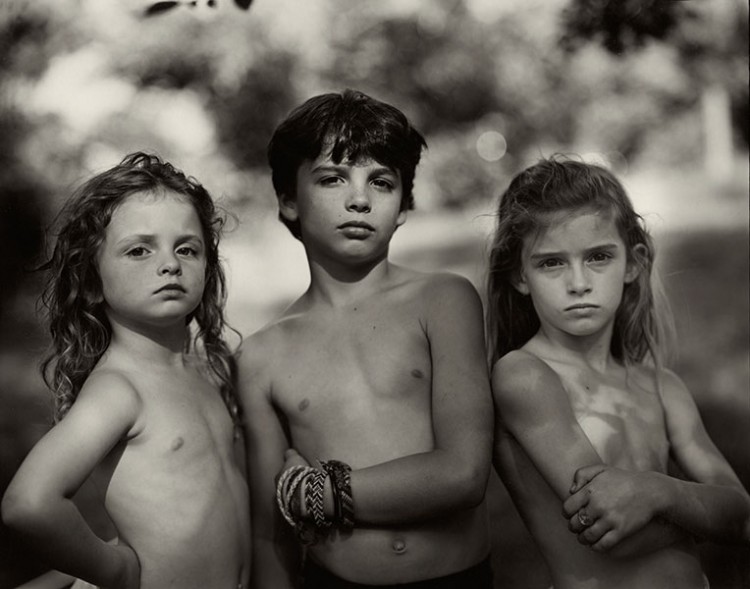 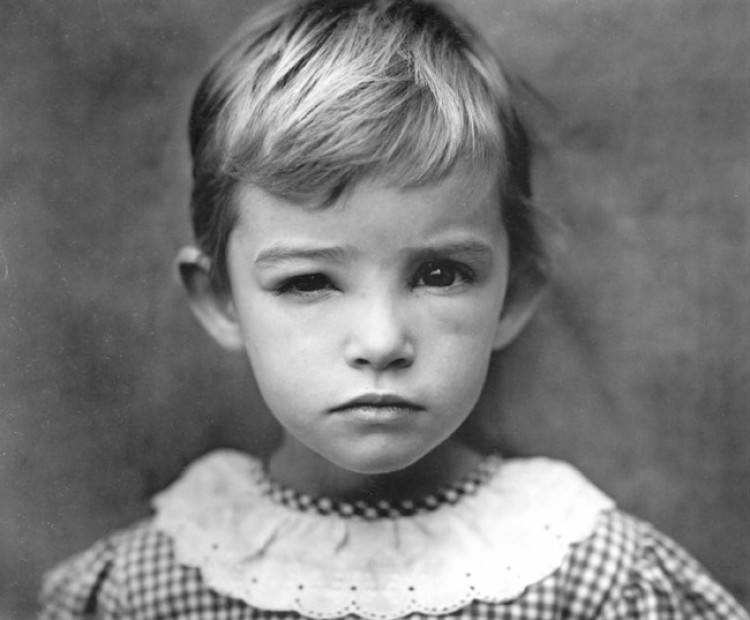 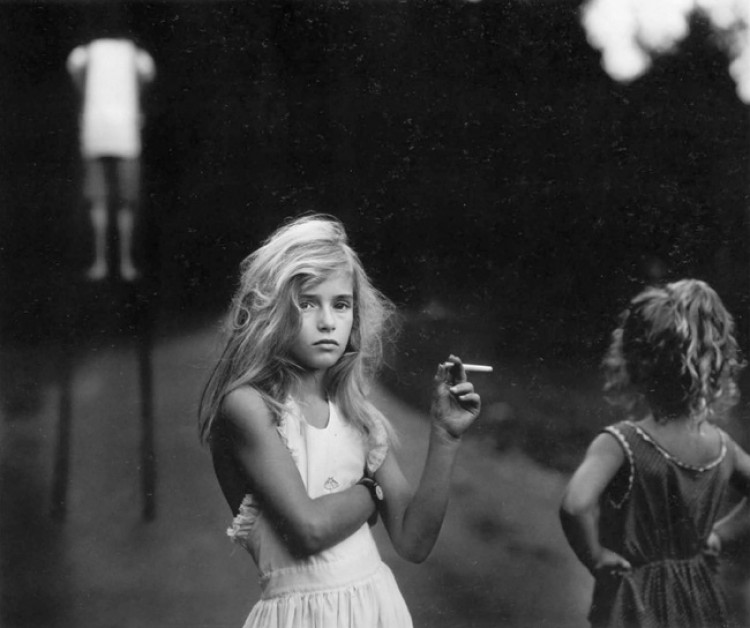 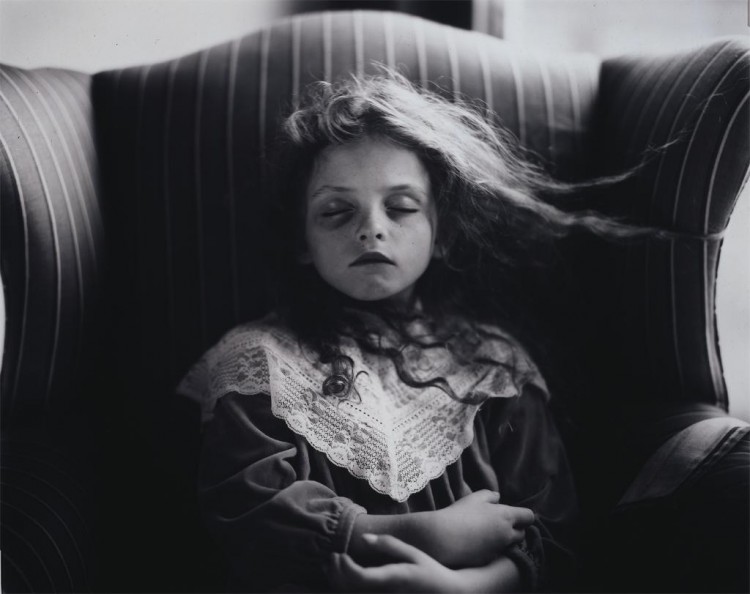 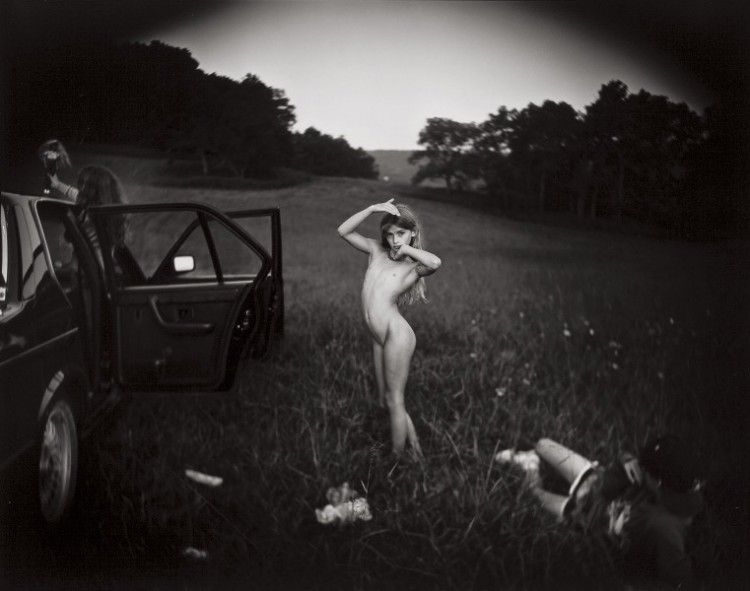