Nearly two decades ago, photographer Martin Parr examined random people in relationships for his book “Bored Couples”. Parr photographed couples in recreational environments throughout Europe. The series are straightforward and voyeuristic; the images are accessible and entertaining. I like the sense of humor and a tiny, subtle scoff at the people in the picture. The complete series make me laugh out loud; it’s all about perfect timing and a fantastic concept. Parr doesn’t mean to focus on one negative aspect of a relationship. Instead, it centers on the extraordinary. Facial expressions are crucial for these images. Martin Parr creates a bored mood between the couples with his snapshots. In the end, we do not know if these random couples are bored or not. Parr had no specific connection to the people he photographed, except that he was looking to challenge the notions of context and perception. Parr also photographed himself for this series with his partner appearing to be bored. 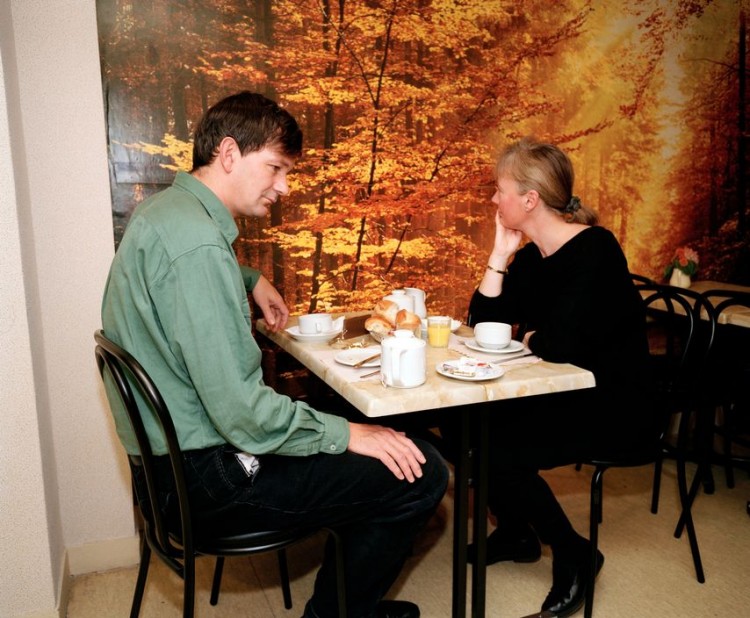 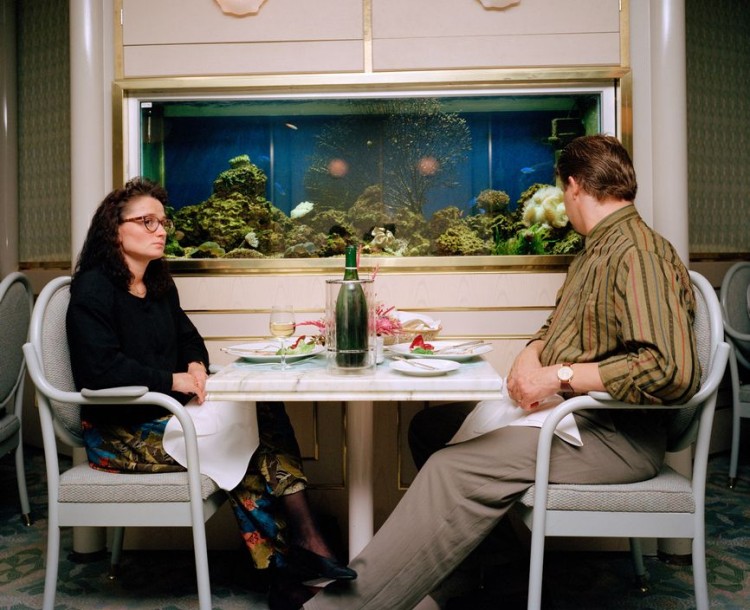 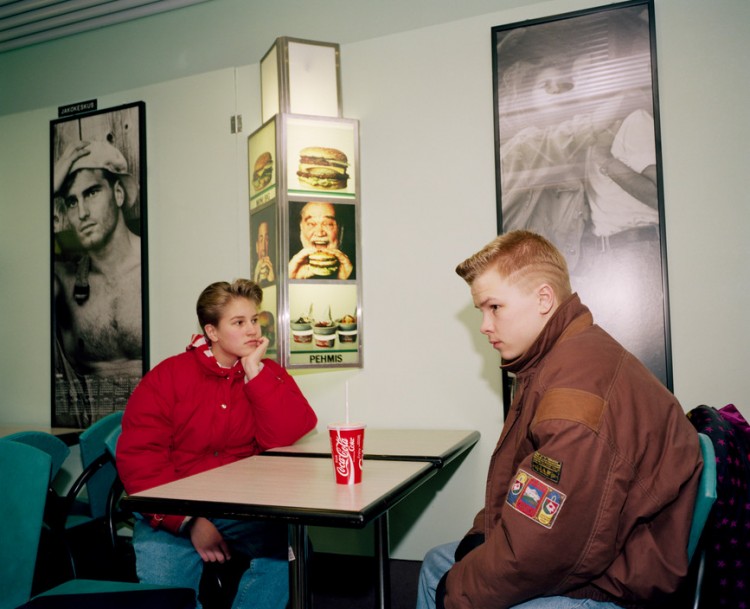 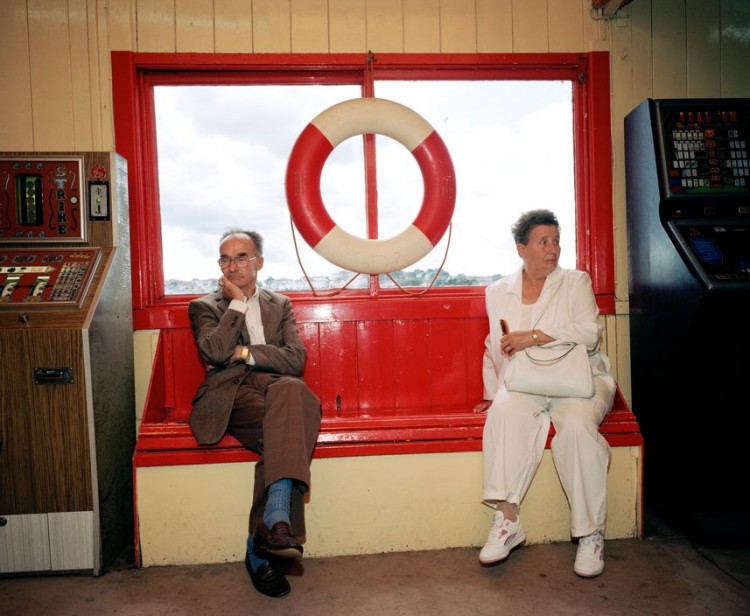 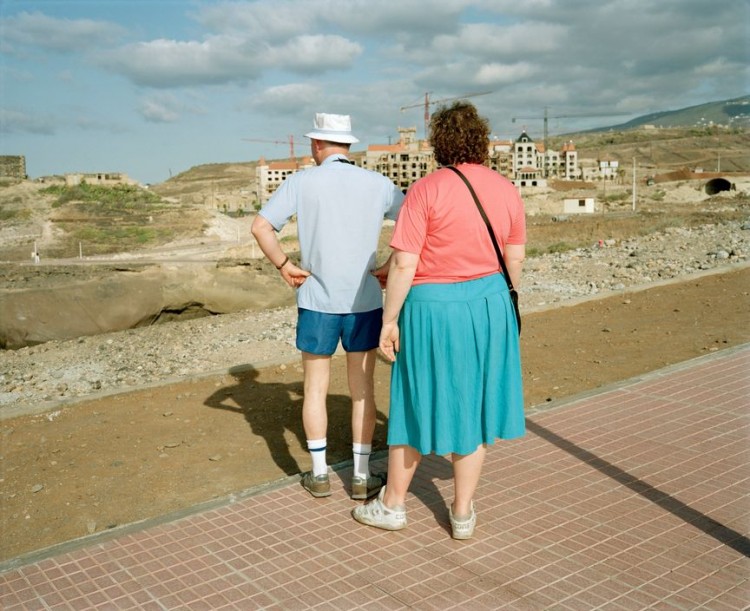 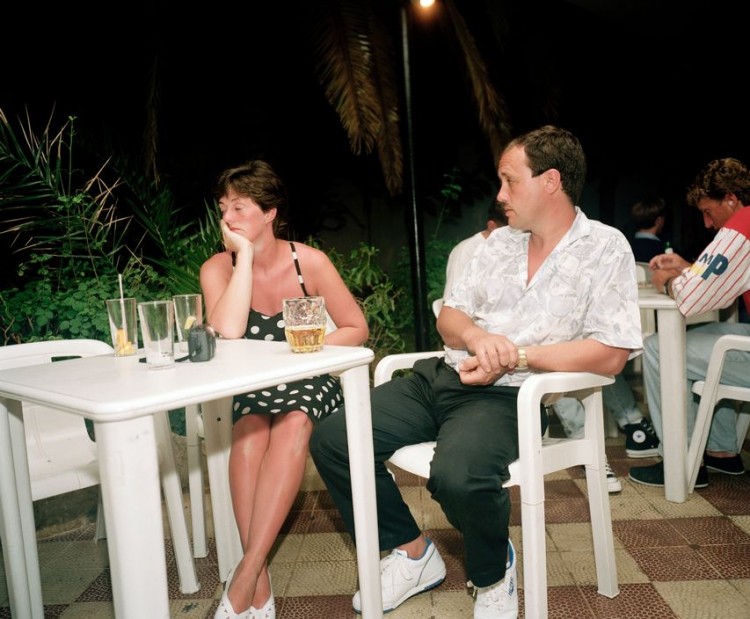 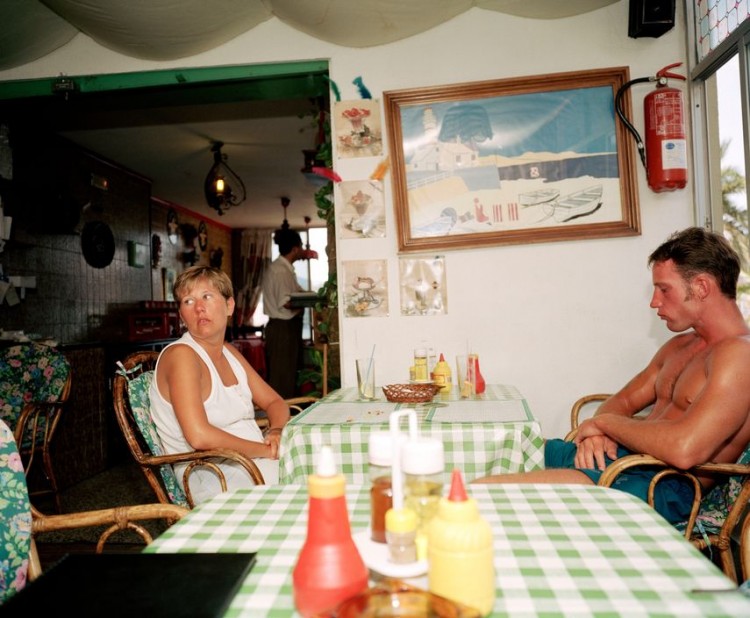 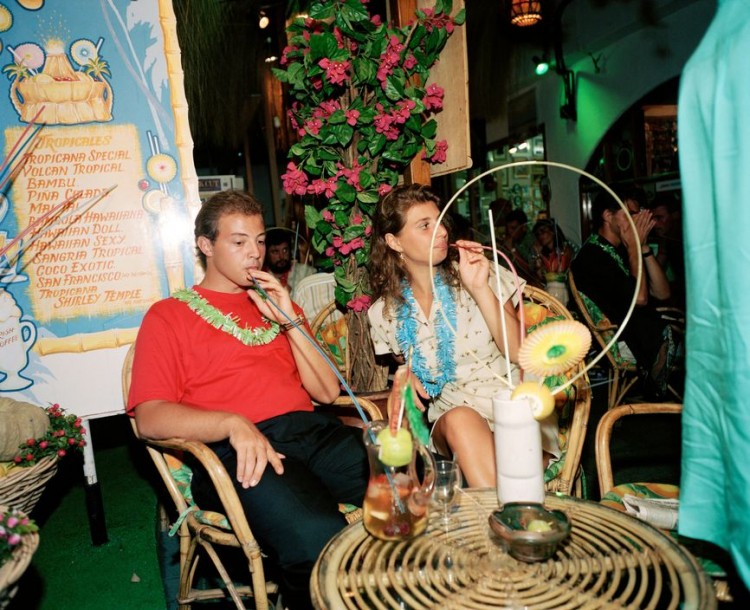