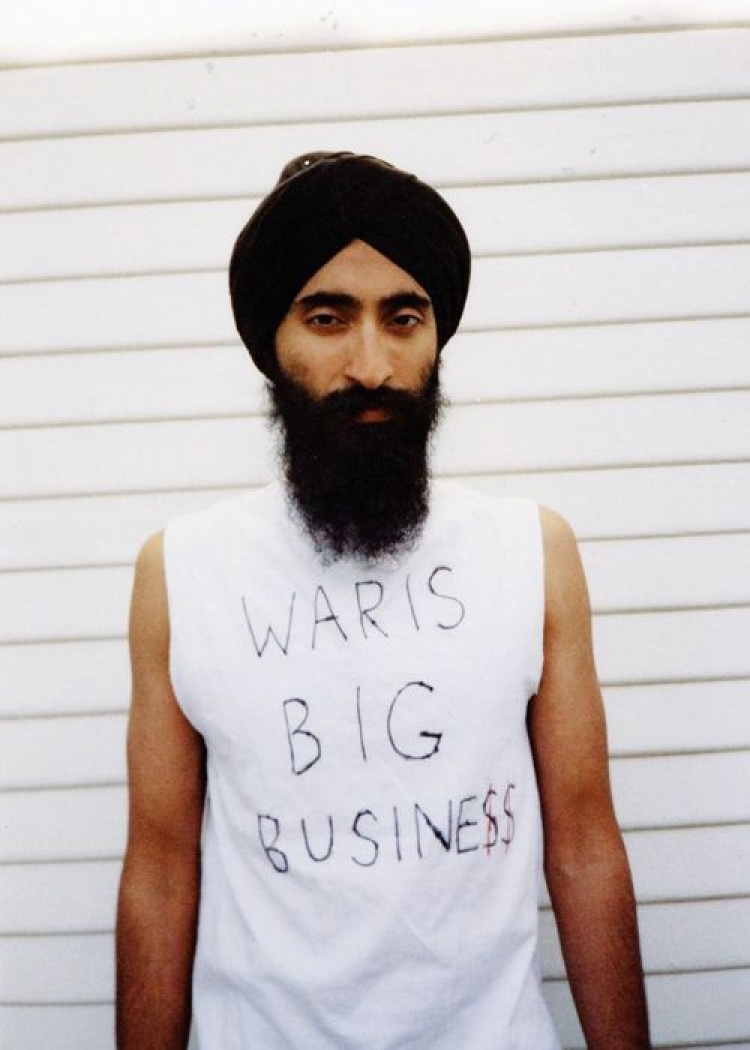 Some people look so iconic that they will stand out where ever they go, Waris Ahluwalia is definitely one of them. This is primarily the reason I have been a fan of him for a long time. Born in India but raised in New York he mixes almost everything together.He has his own jewelry label called ‘House of Waris’. Where he uses old craftsmanship to create extravagant pieces. Some people might know him from his acting. In particular the movies of Wes Anderson in which he plays various roles.

As I said before Waris stands out in many different ways. Last February he wanted to fly back to New York from a trip to Mexico, unfortunately he experienced some trouble getting through customs at the airport. Because of his Sikh religion he wears a turban, and often gets double-checked through customs maybe because of his look, or maybe it is just a coincidence. This time around Aero Mexico told him he was not allowed to fly with Aero Mexico because he wouldn’t remove his turban in public. Waris took it upon social media to share his experience and received a lot of support. He decided to stick to his guns and tried to start a dialog with Aero Mexico about the situation. He was not angry towards the airline but he wanted to educate them and hopefully therefor help prevent this from happening again. So he skipped his beloved fashion week to wait for a reaction from Aero Mexico in Mexico City.

He makes an extremely important point that regards our world today. Because our world is getting smaller we will need to live together with many more different cultures and religions, just look at all the refugees coming to Europe. Regarding the conflict in the Middle East it is not just a war between Muslims and the rest, there are so many different groups that stand across from one another that we need to be careful with our quick judgments, and try to look more closely to the differences to understand them.

After waiting a while Waris received an apology from the airline and was allowed to fly back home to New York. He says he still would love to have a conversation with Aero Mexico about how to educate their staff. But he also wants it to start a wider conversation about understanding various religions and cultures and not just stop at the main stream.

Waris wowed me once again and I therefor wanted to celebrate him, this glorious cool guy that stands up for all minor religions and funky looking people.

Stylish in hart and soul! 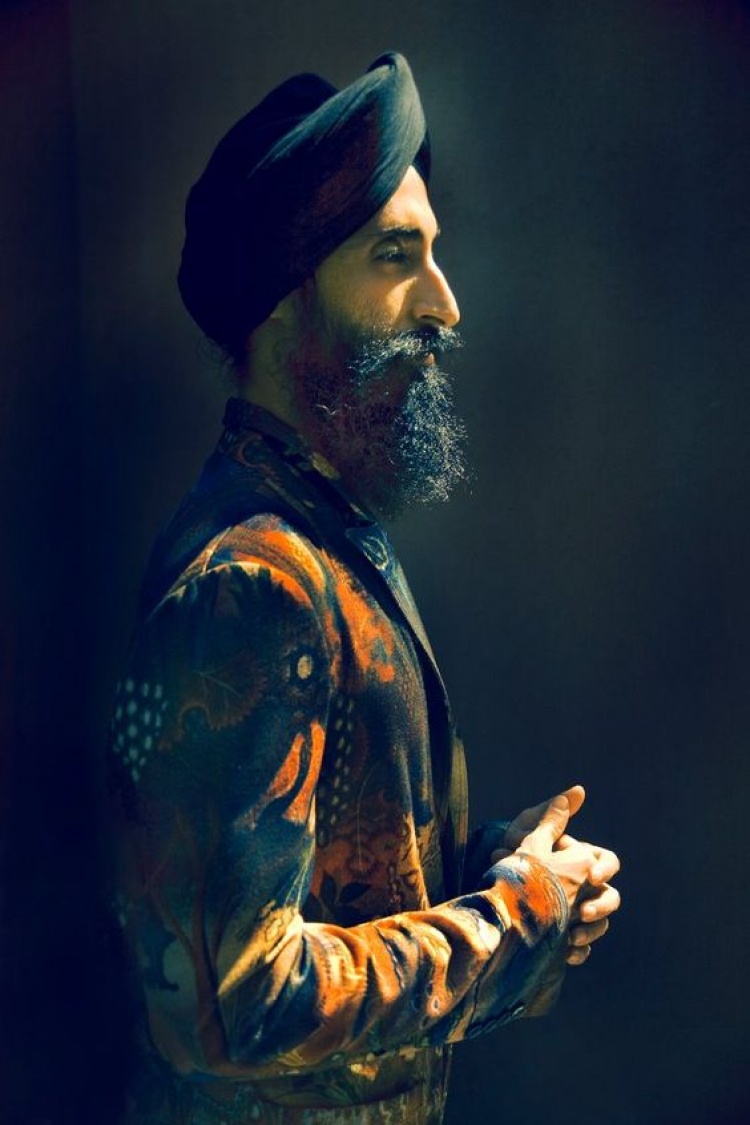 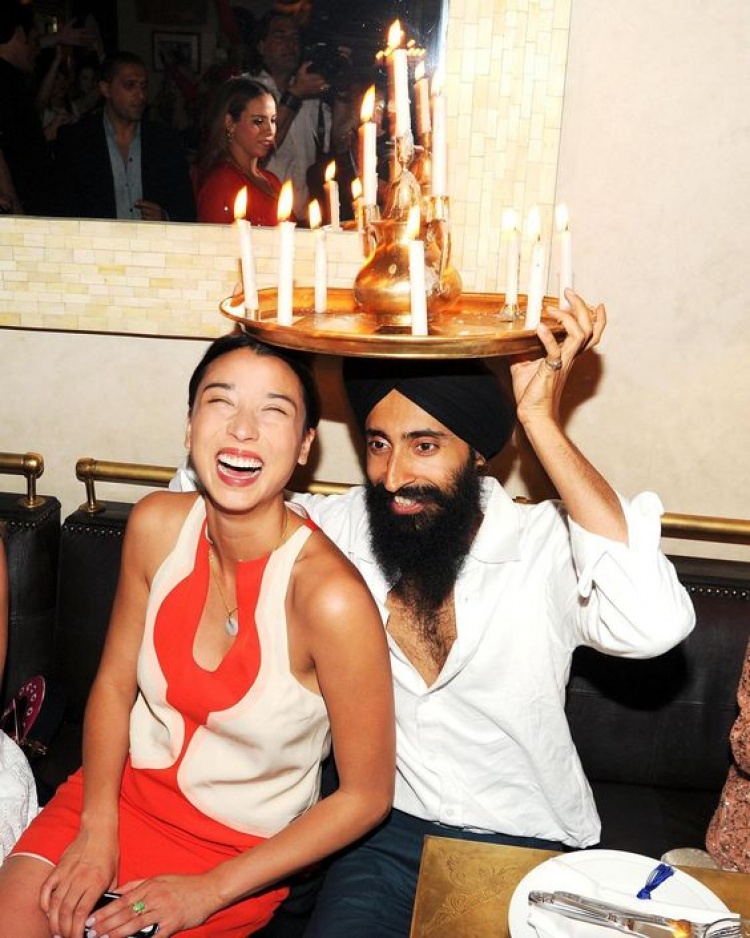 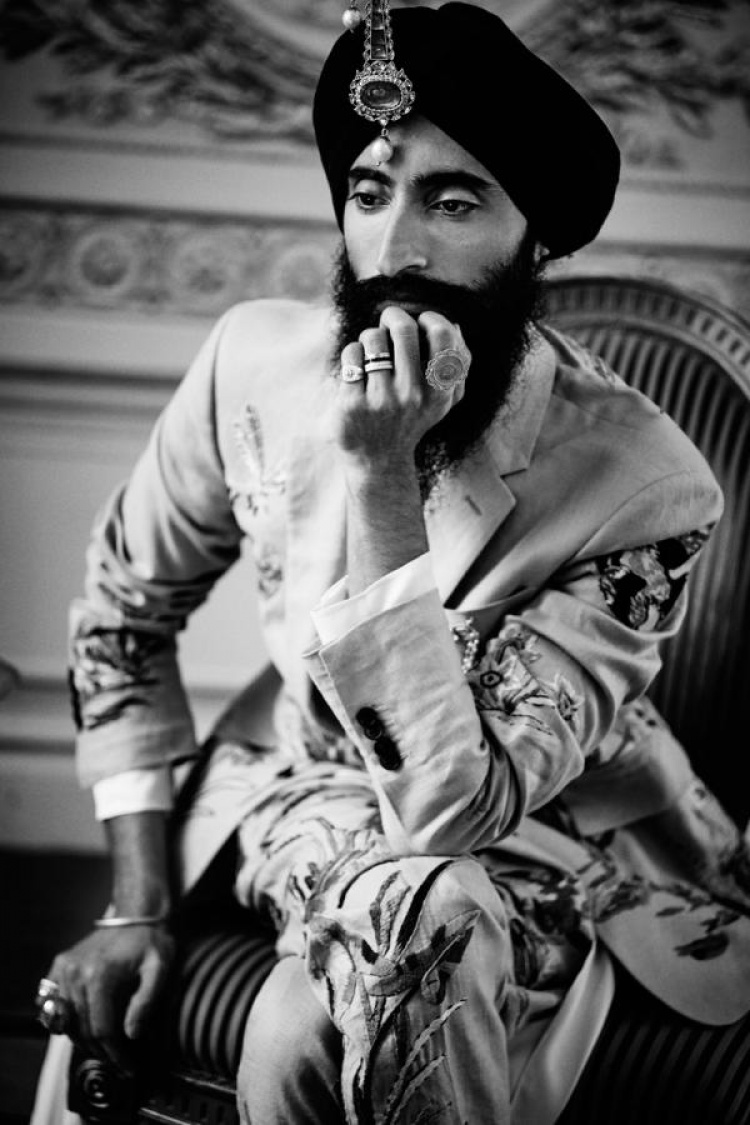 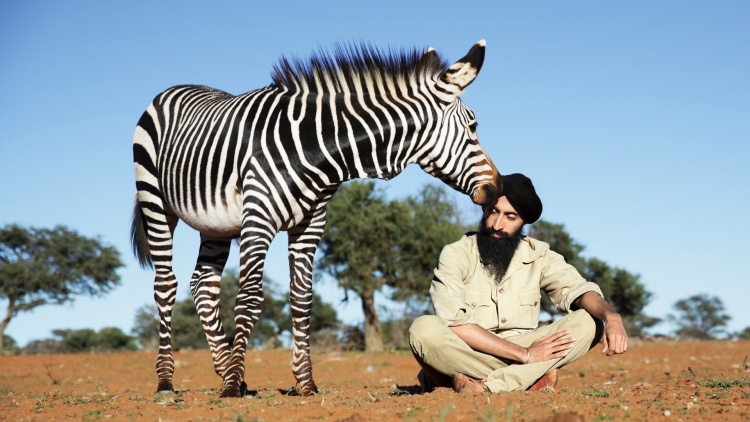 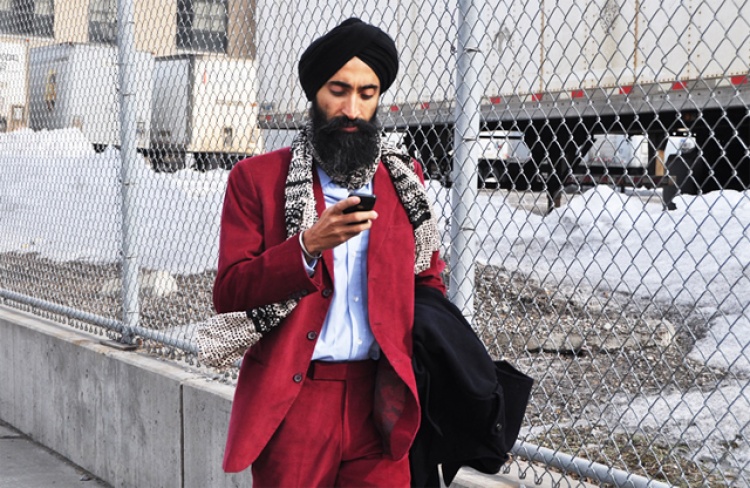 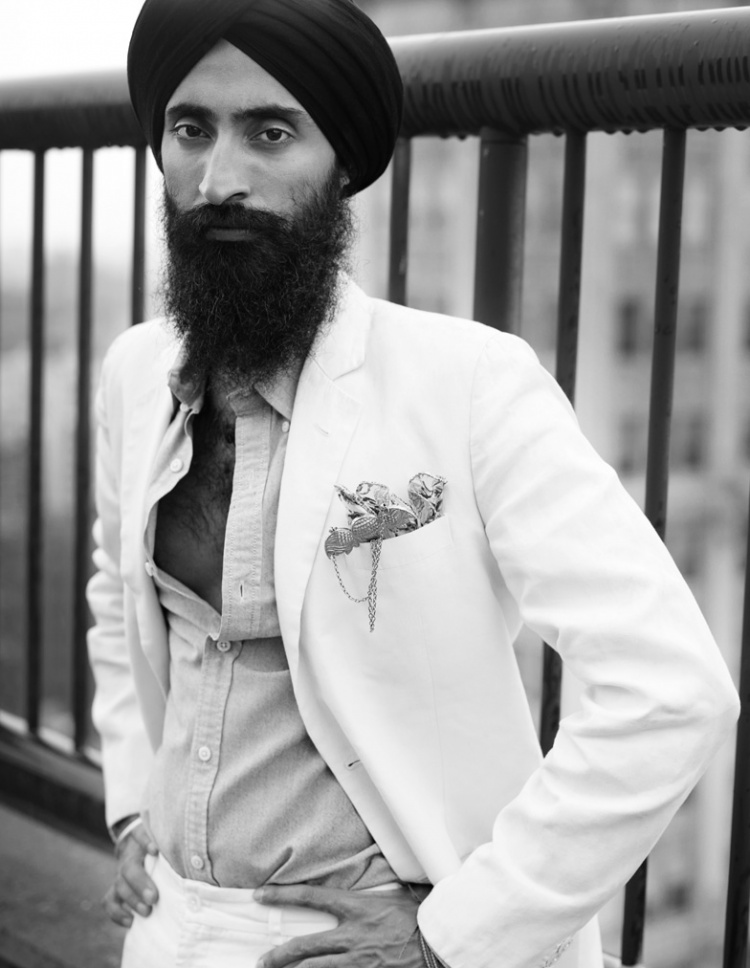 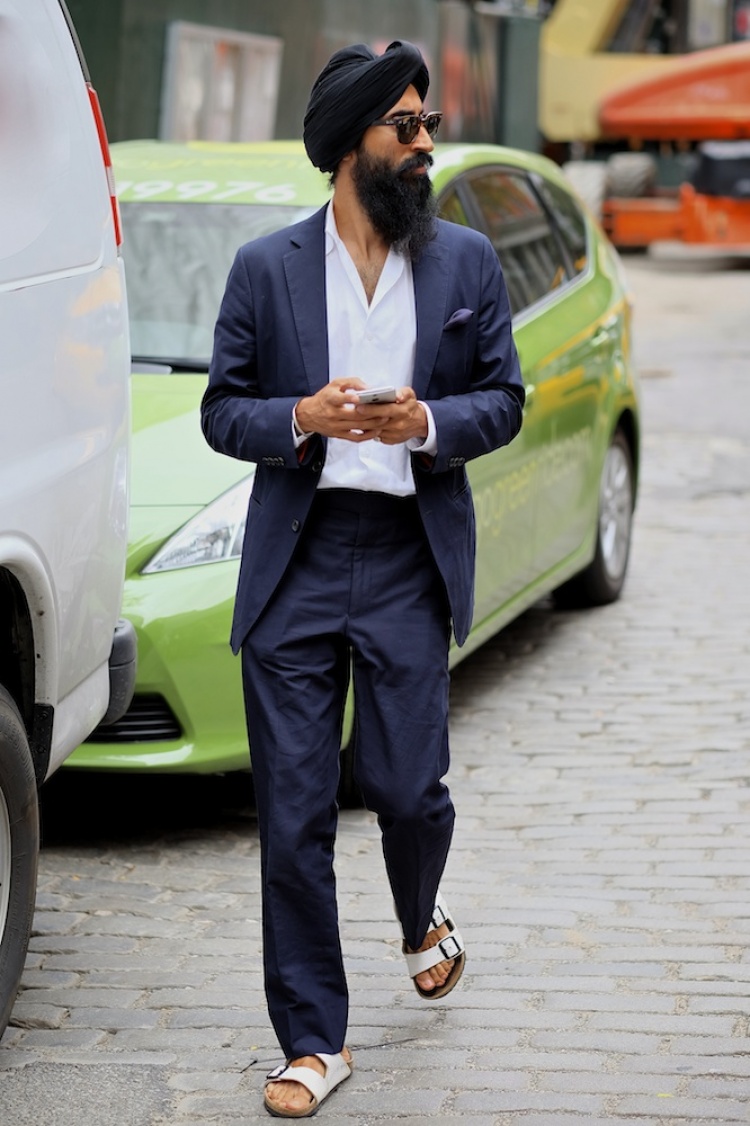 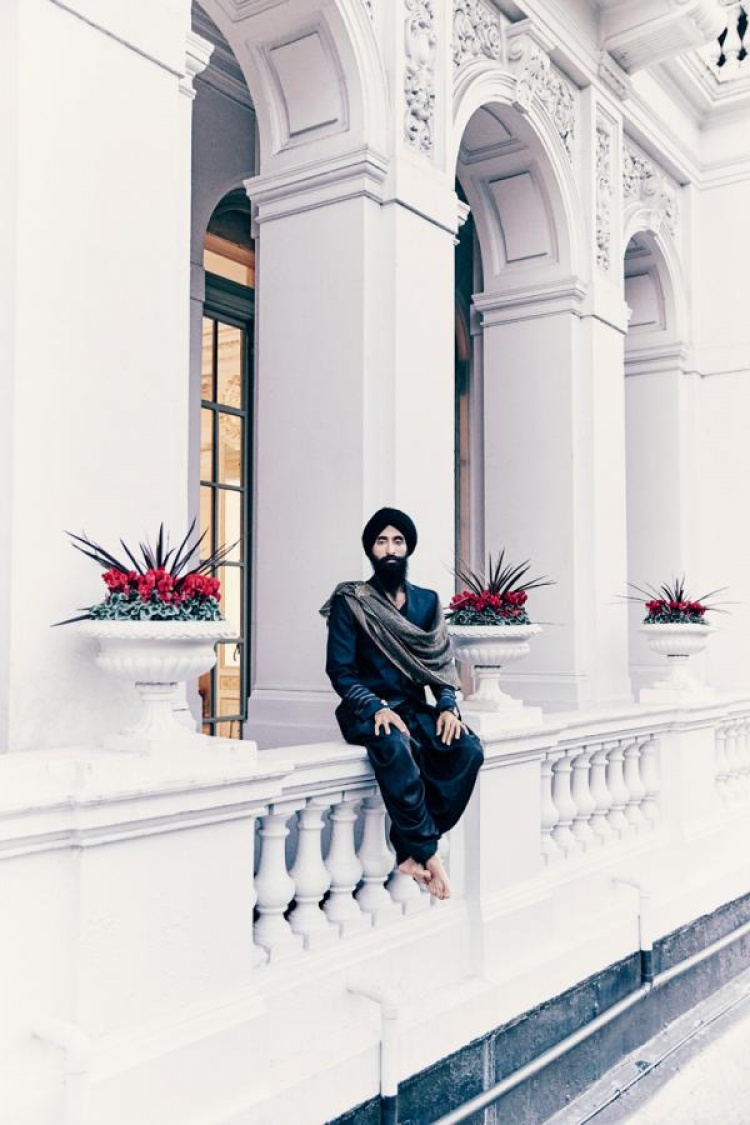 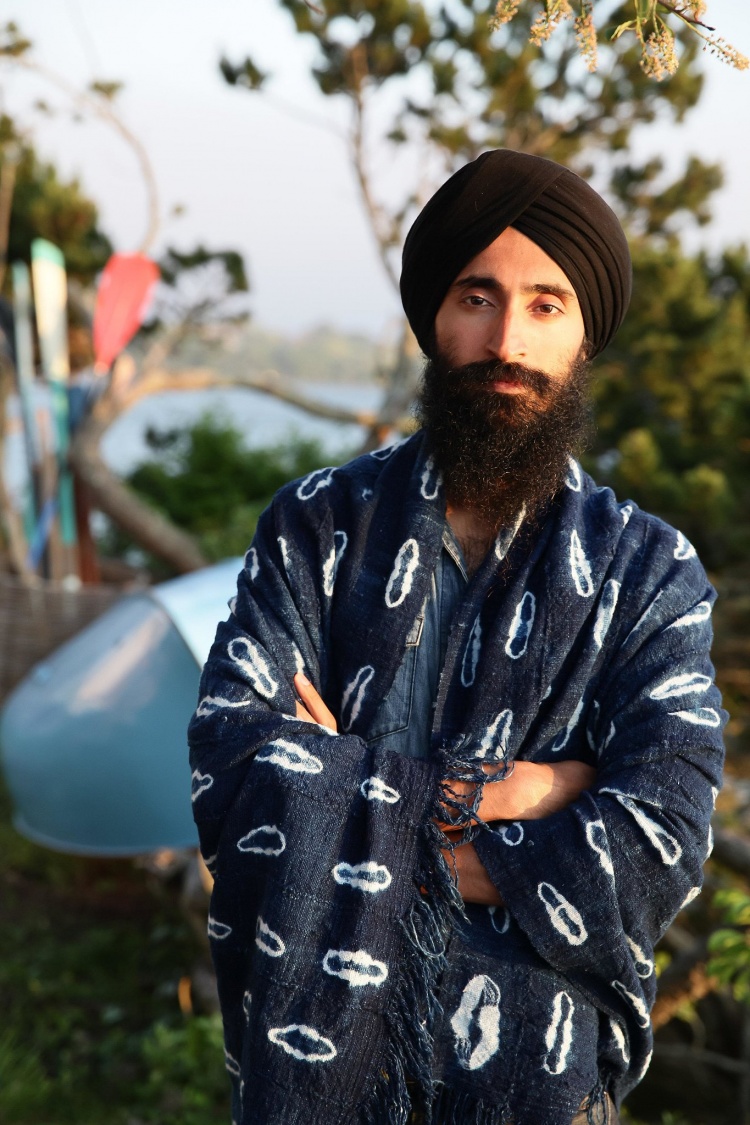