Still life photography has been a feature of expression for photographers since the invention of the camera. And with the rise of popular sites like Tumblr and Pinterest there’s been a notion of what a contemporary still life ought to consist of: a clean image with pale coloured backdrop, some sliced fruit or some bubble wrapped mundane item. Perhaps this is why Albdorf’s work stands out. Smart and well balanced. His still lifes offer texture, variation and pattern among their simple constructions.

Albdorf shoots with a 35mm camera, which gives a refreshing result in this digital age. His background as designer is clearly evident in his calculated images. His still lifes are constructed from mundane objects or building materials. The images are interesting and intrigue. 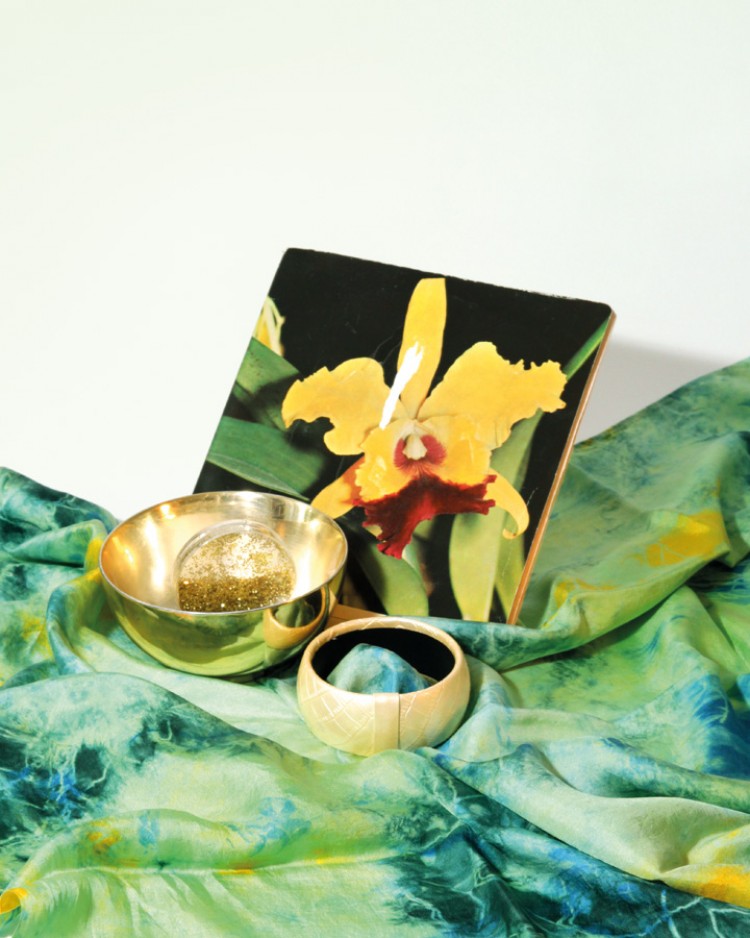 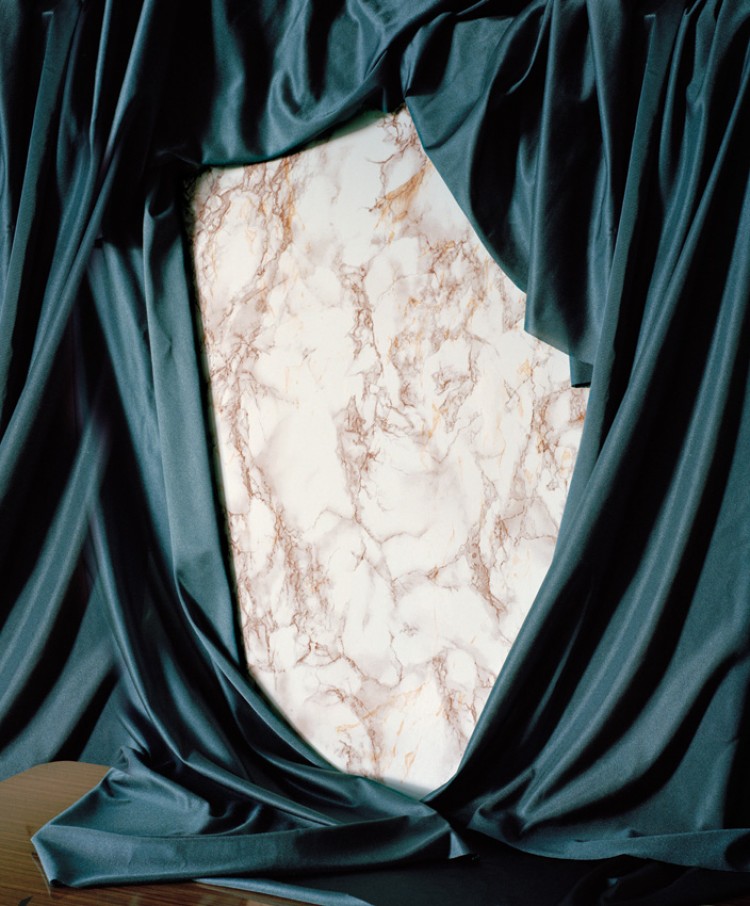 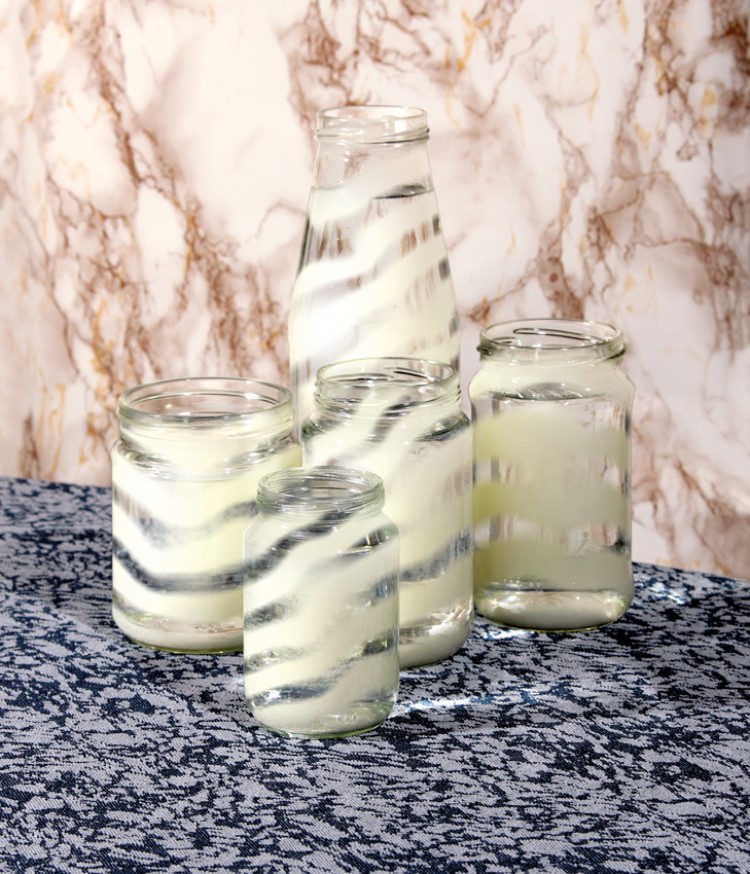 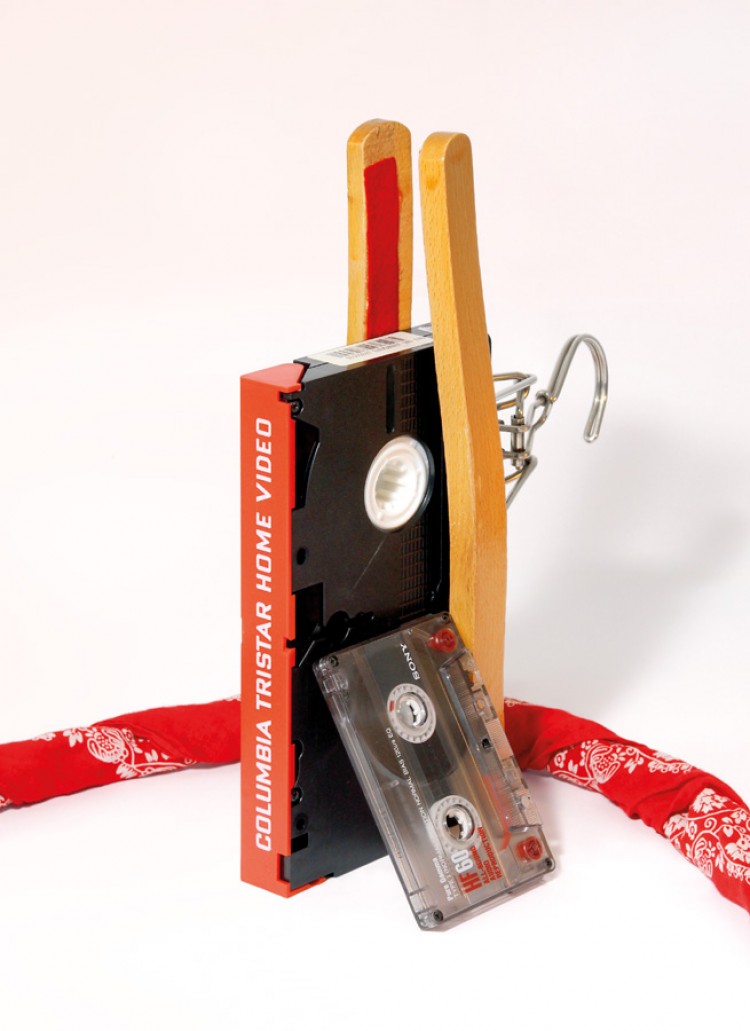 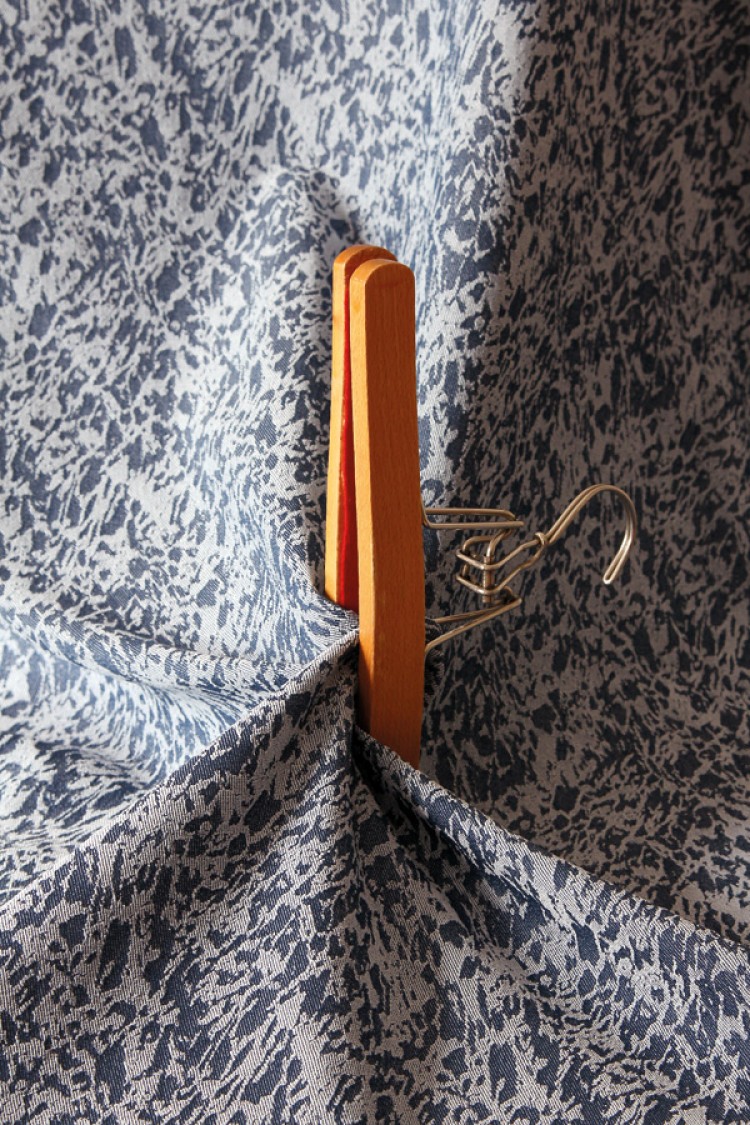 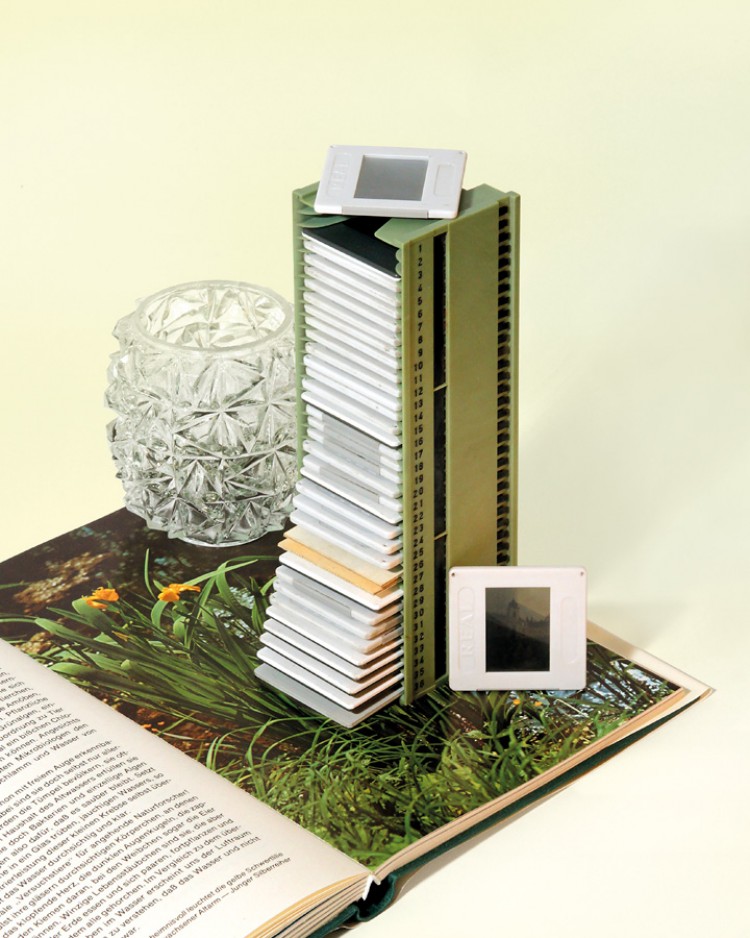