France’s last wild beach, Piémanson, is a 10km beach in the heart of the Camargue Regional Nature Reserve, open to campers from

May 1st ; officially people can only stay for one night, but many stay for longer. On September 1st the police close it off for winter, and the inhabitants join together to mark the occasion with a huge bonfire, the makeshift elements of their temporary homes going up in smoke.

Vasantha Yogananthan is a French self-taught photographer and spend five summers at Piémanson to make a documentary series.

“Piémanson” is an exploration of daily life on this last wild beach in France. The beach’s history began in the 1970s when locals set up camp with no rights. Nowadays, thousands of campers from all over Europe get together every summer season, looking for a freedom that they can’t find anywhere else.

Yogananthan stayed with a family while making the work. With no running water, life isn’t the idyll it might first appear. But when they see people who are not used to the place, they can tell. When Yogananthan arrived the people invited him over to their temporary homes, it was very welcoming.

“Piémanson” is published as a book. From the 2500 pictures Yogananthan shot he over the five summers, he only selected 36 images for the book. As a result the viewer finds himself merged directly to the heart of the story. 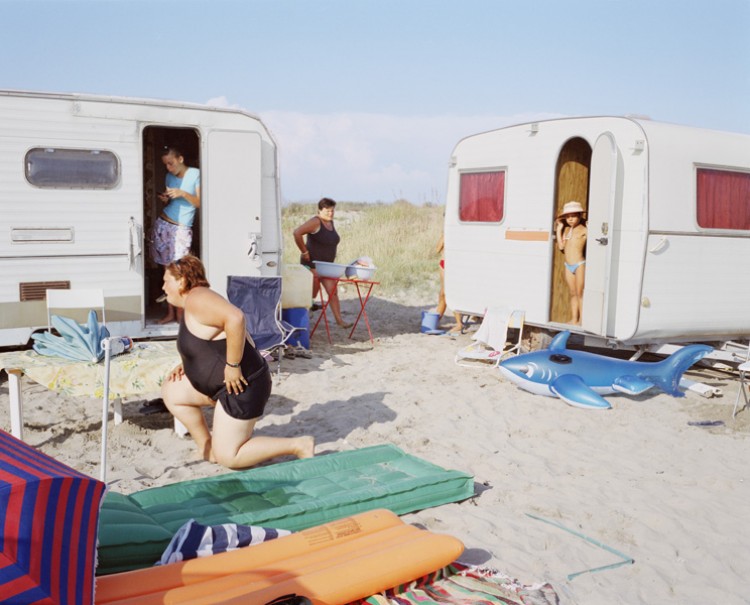 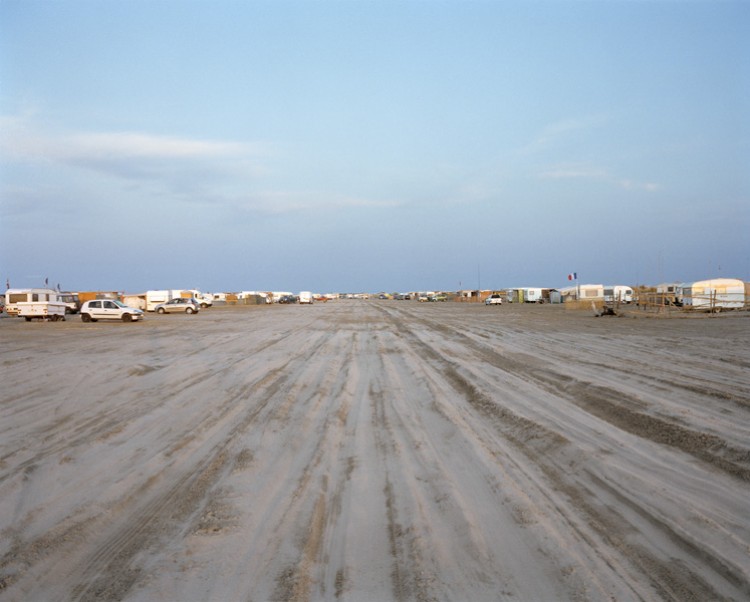 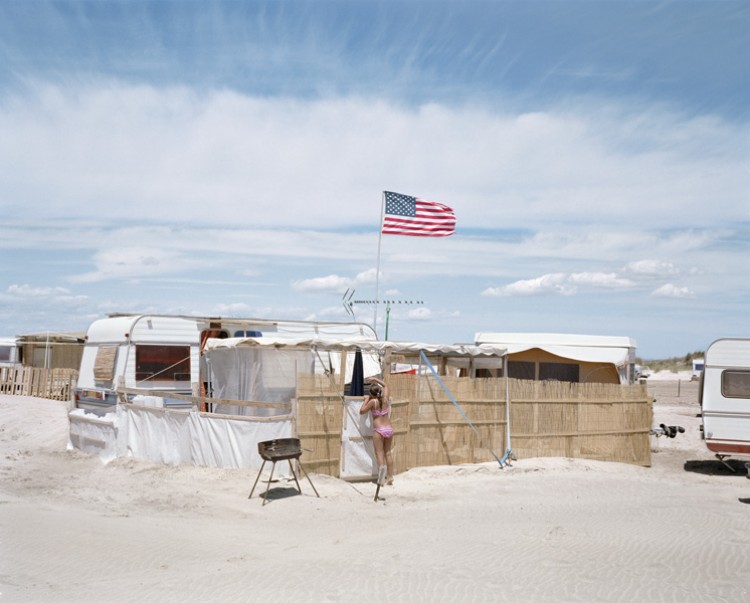 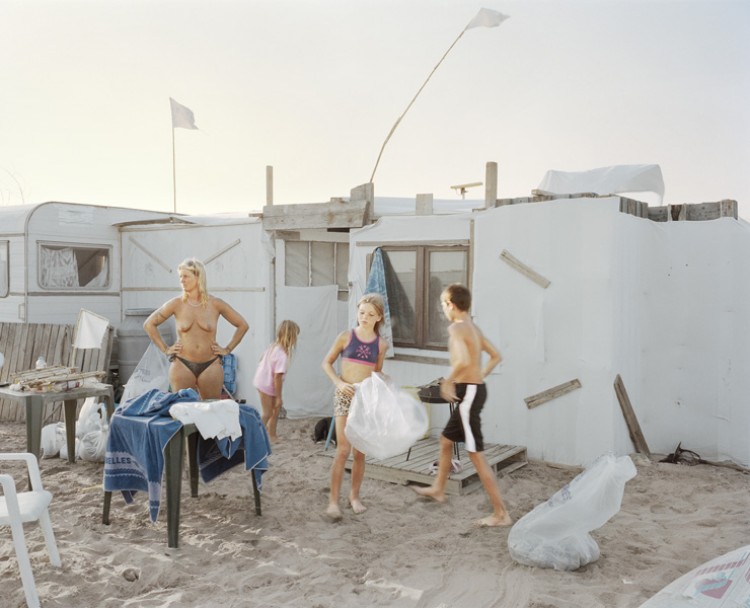 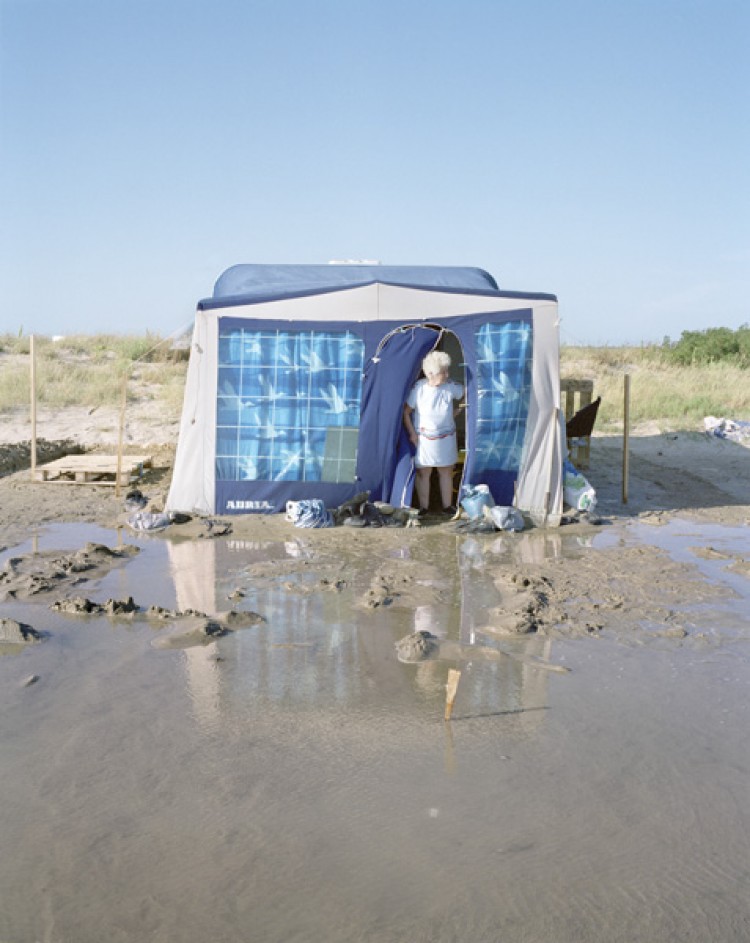 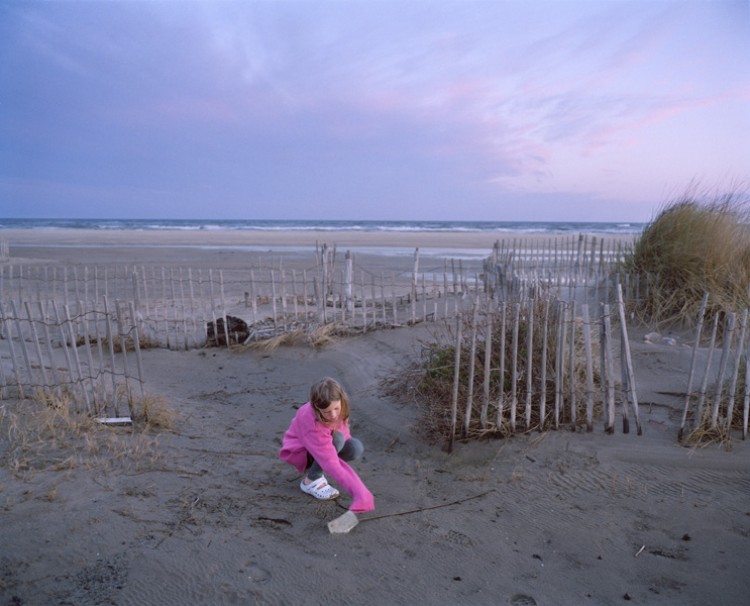 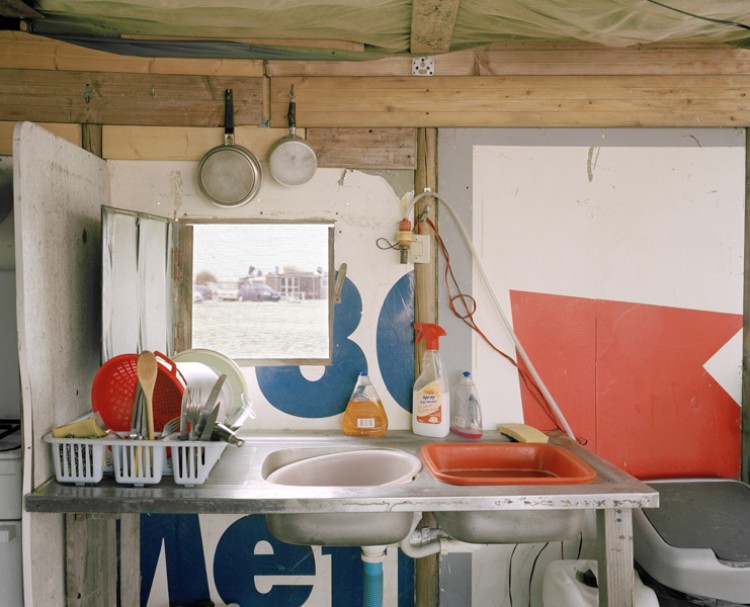 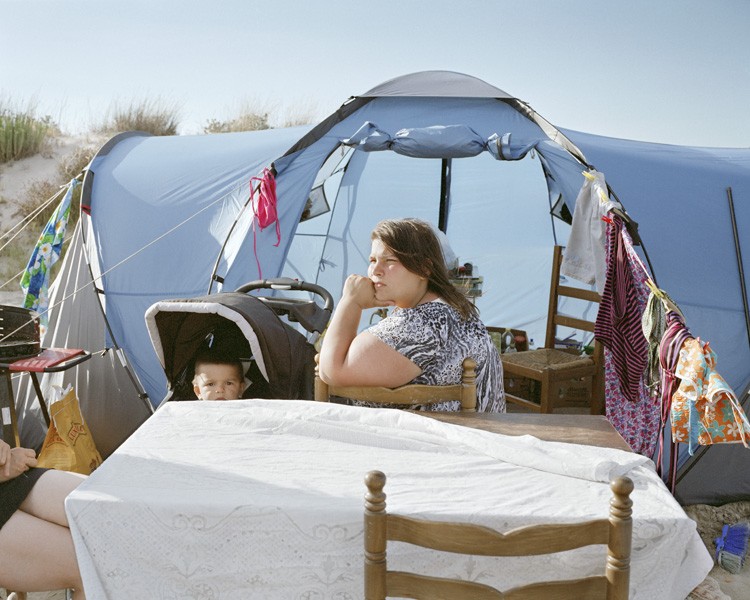 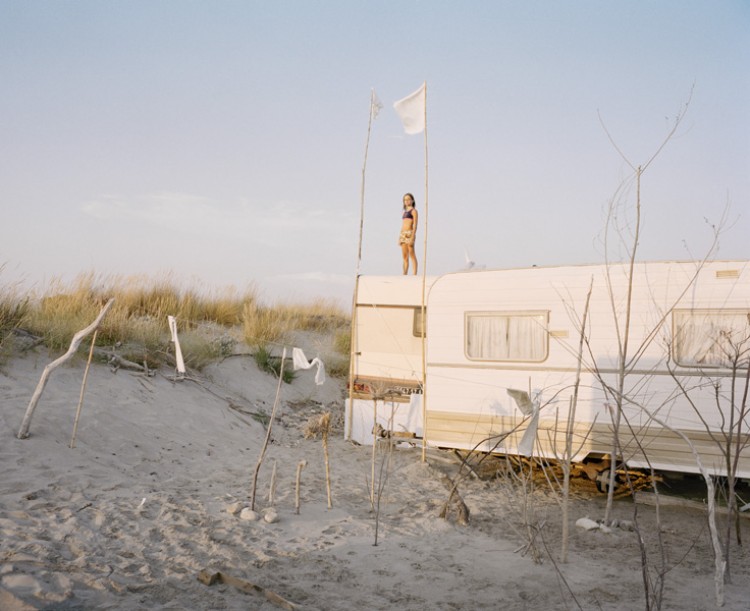