Osma Harvilahti (born and based in Helsinki) was surrounded by different forms of art and photography from an early age, his photographic mother was inseparable from her Mamiya camera.

Osma shoots mainly on his mother’s Mamiya and 35mm Nikon camera and likes to work with natural light. His photographs are in a sense abstract, his subjects are treated and portrayed on the level of colour, pattern and form. Osma’s work has an intense, surreal and impressive quality. A dreamlike world full of fantasy and fiction, often inspired by his own dreams.

"My idea is to tell stories, not through drama but simply on the surface of the image." - as Osma Harvilahtli explains.

Most people wouldn’t even see the photographs he’s making while staring right at them, what makes his images glorious. Sometimes you make art and sometimes you uncover art. 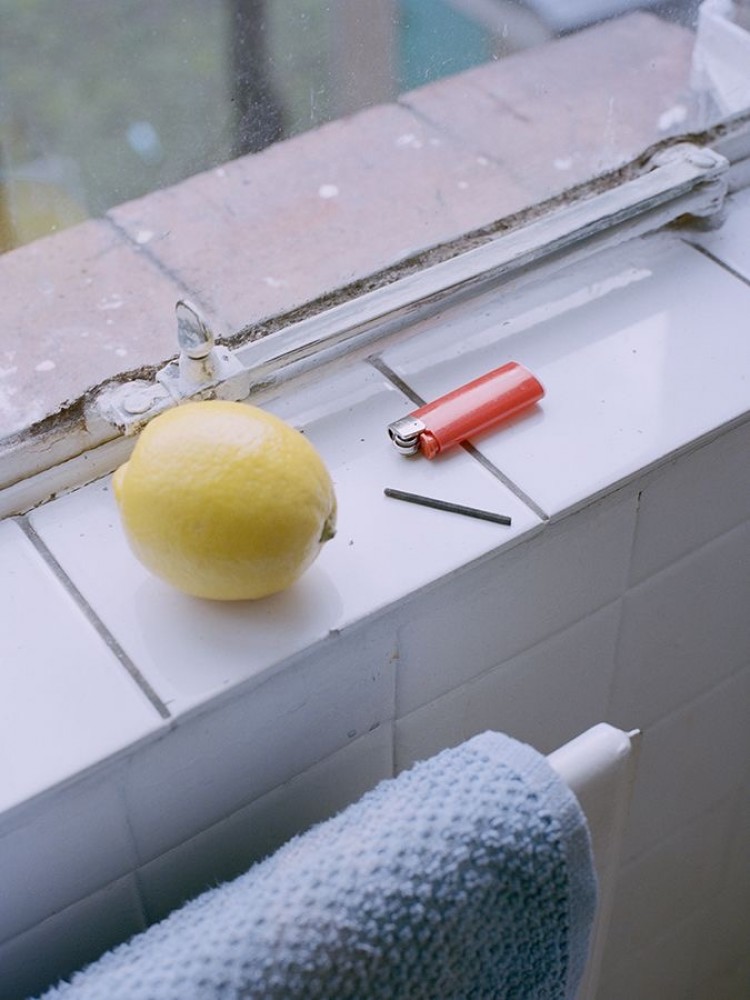 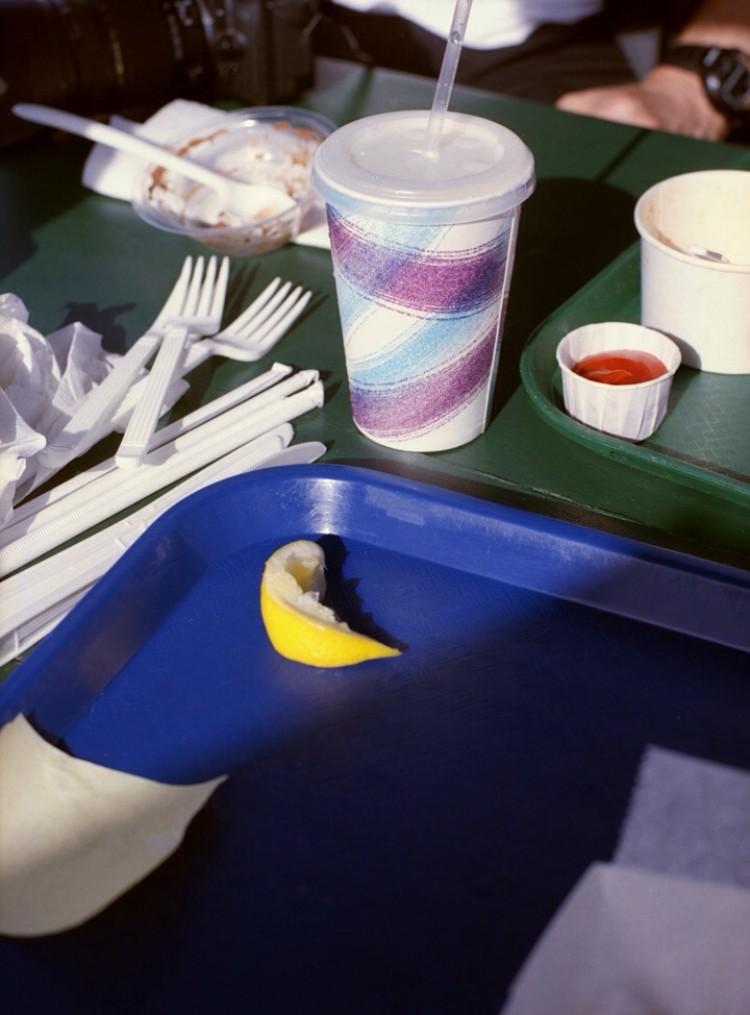 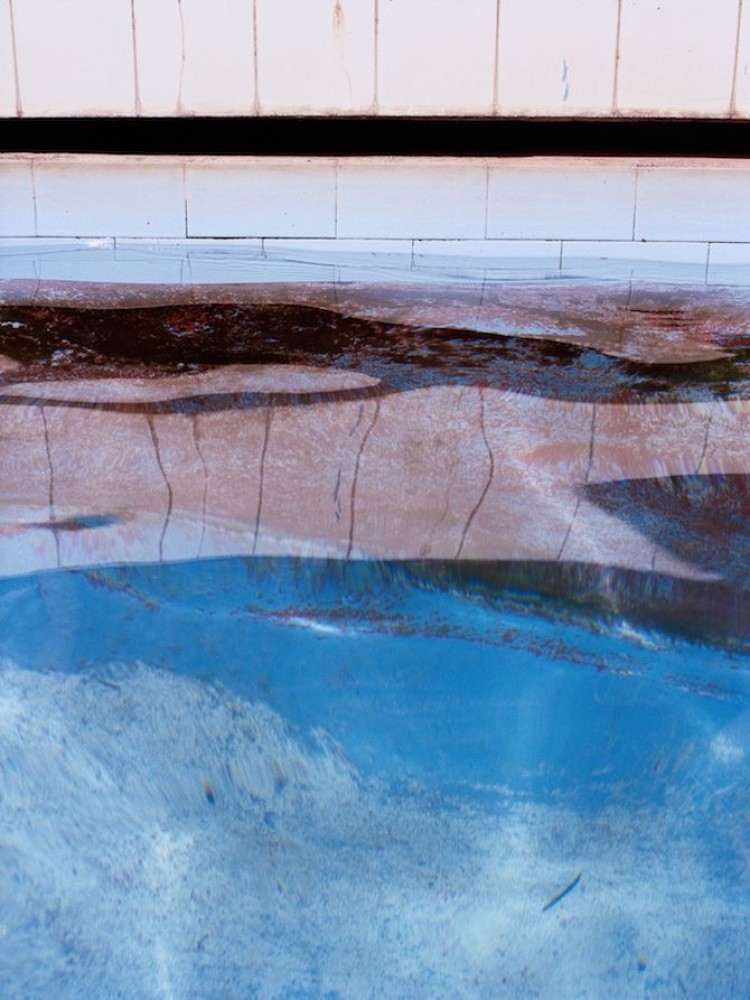 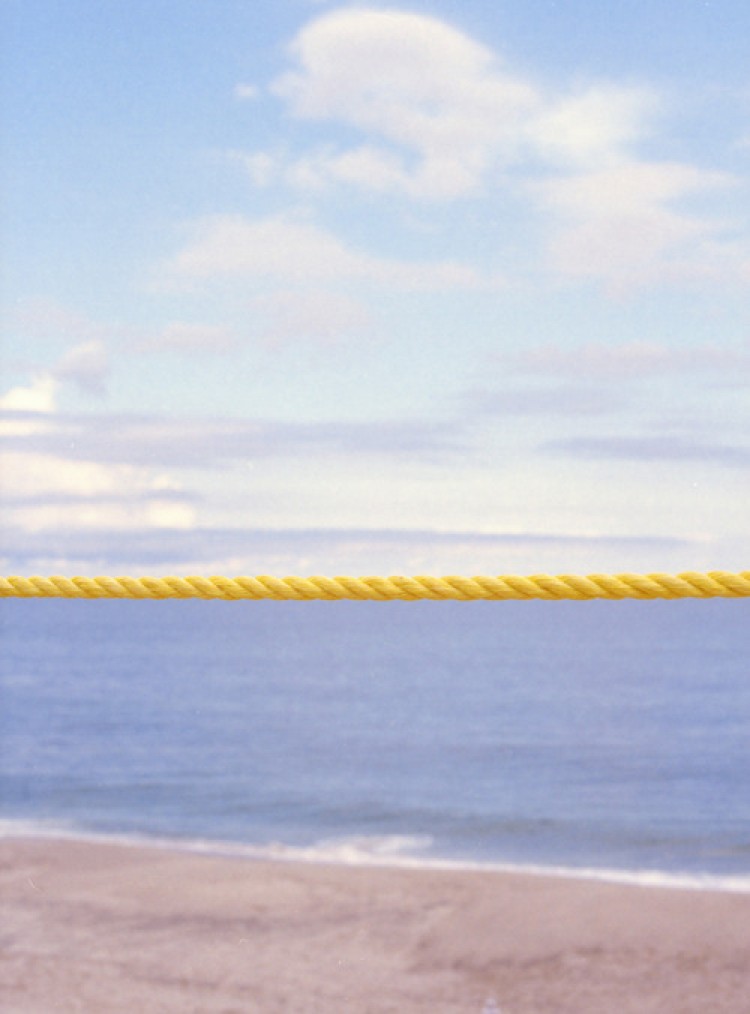 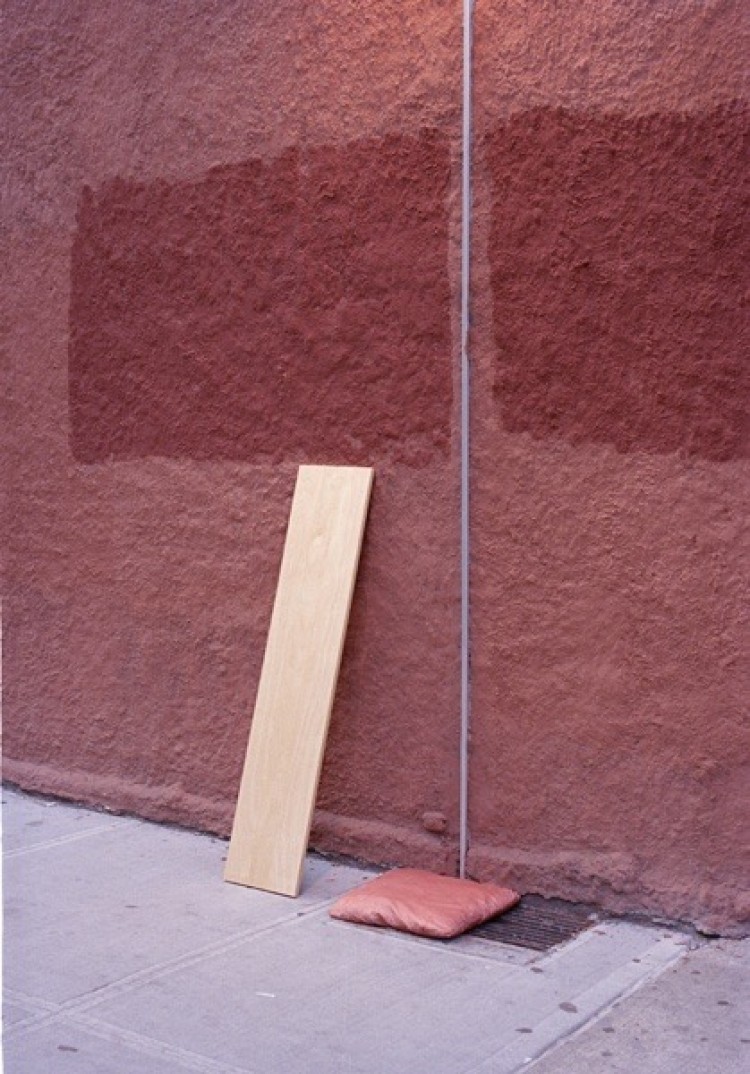