Carl Kleiner, 1983, is a photographer from Sweden. He is most known for his still-life photography. Carl Kleiner is one of those rare examples of artists that not only documents the world around with his camera, but also treats photography as a medium for creating the most insightful visions. The fragile figures of flowers are emphasized by either black or white background. To place the tulip in this way, of the series Postures, it looks like they take over the composition, and Carl was just there to place the struts. His works present a romantic yet modern play of beauty, with mind-blowing colors. 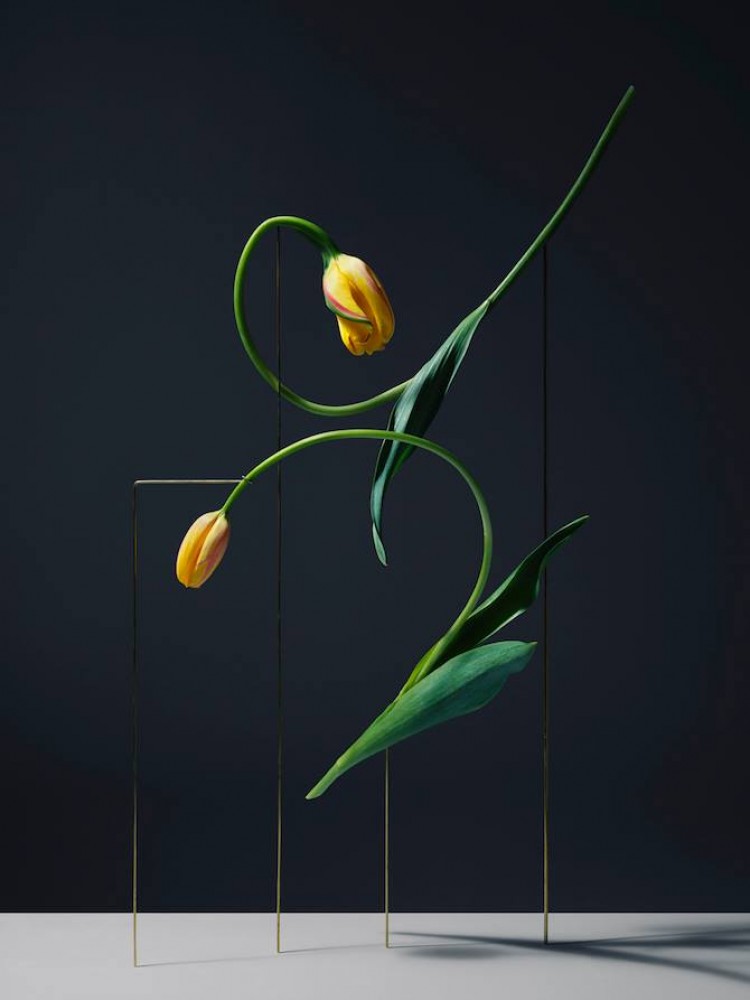 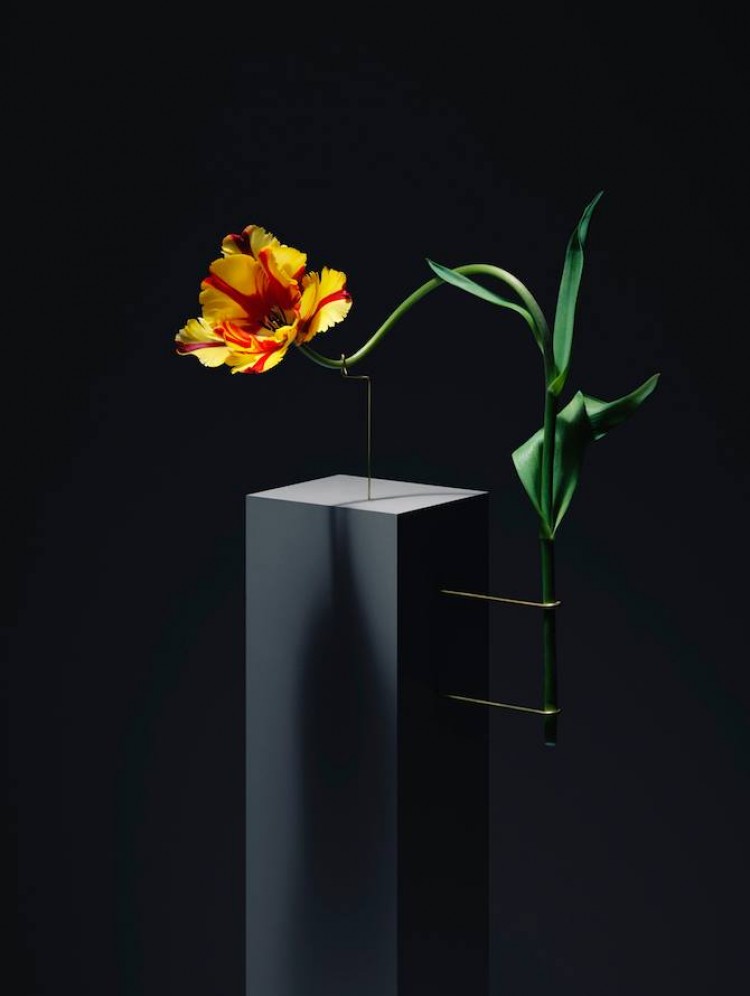