Inspired by his own childhood in Southampton, Tom Sloan’s work offers up a mixture of social documentary, portrait, and a touch of fashion, all guided by a central principle: to celebrate the unique youth culture of outer city Britain.

His new series “What’s the Craic” illustrates his love for documenting British adolescence. It’s born from the same place as his hometown Southampton, with young people and personality, this time combining portraiture with energetic landscape along the coastlines of the UK.

When you are younger you haven’t picked up as much baggage, as cliché as that phrase is. You are easily excited, open to opportunity and less conscious. This brings about two things according to Sloan; first a more honest connection and second a sense of confidence which he looks for in youth.

There are a few key elements that go into a photograph for Tom Sloan; freedom, adolescence and natural interactions. These aspects all contribute to the stories he’s looking for in an image.

The series show working class kids gathering on the coastal parts which they “own”.

While his subjects change, Sloan tries to present each image as honestly as possible: “I like the reactivity that goes in hand with shooting young people”, he reveals. “I like to shoot kids living the life they want to live, in a space that is their own”. 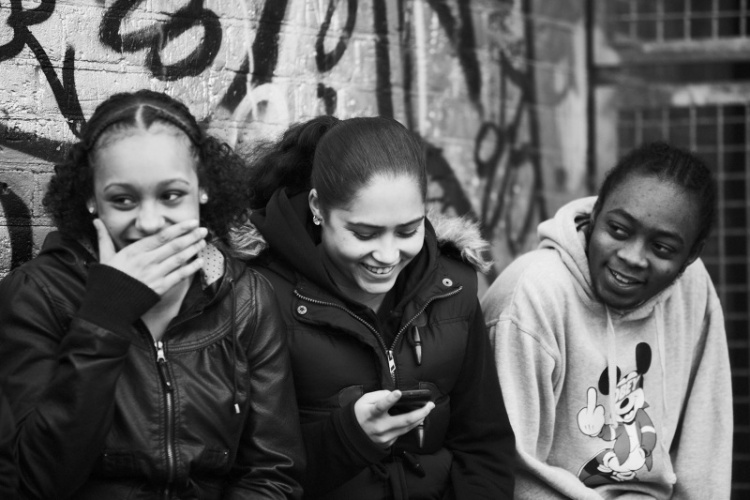 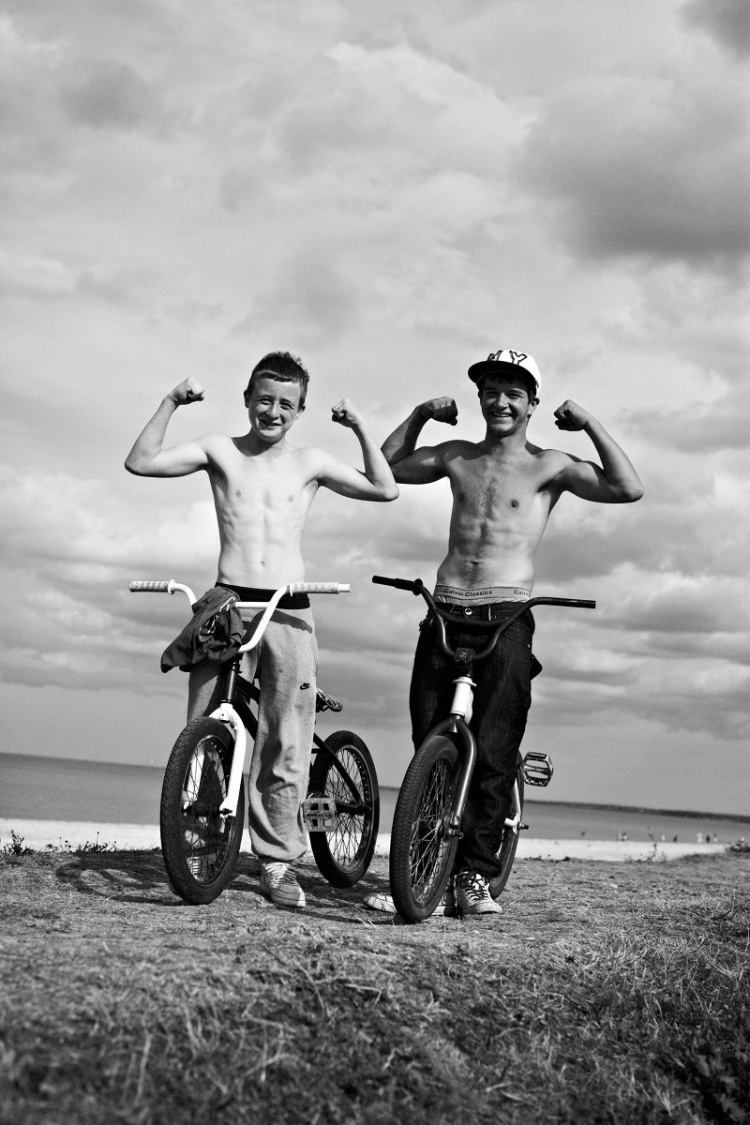 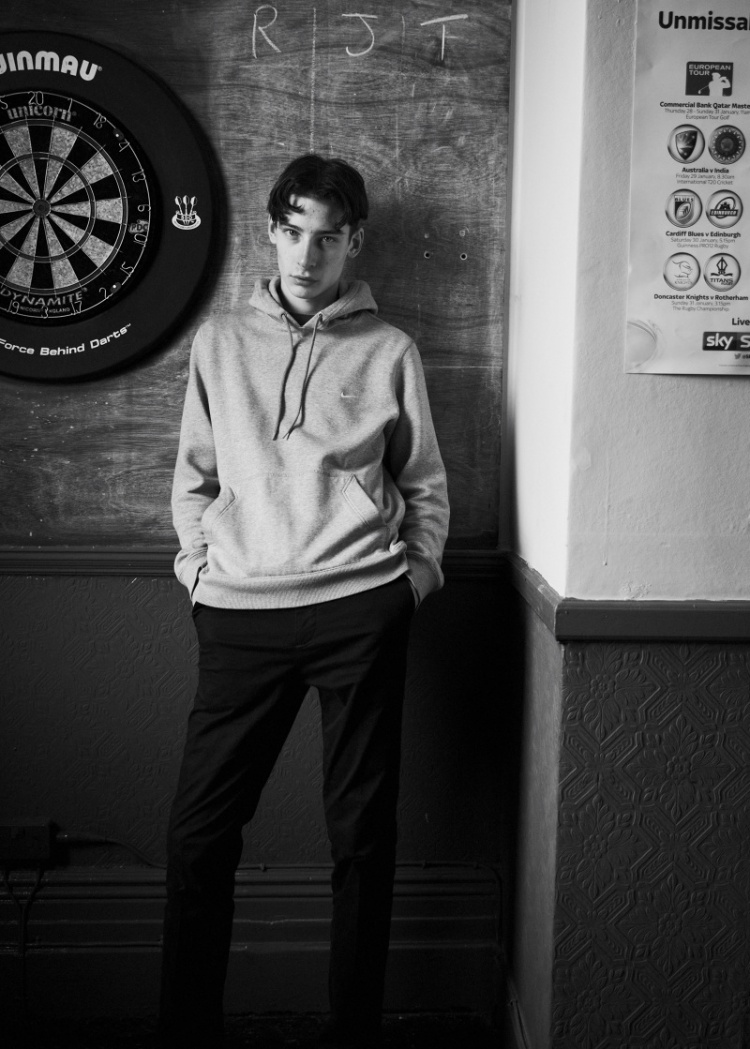 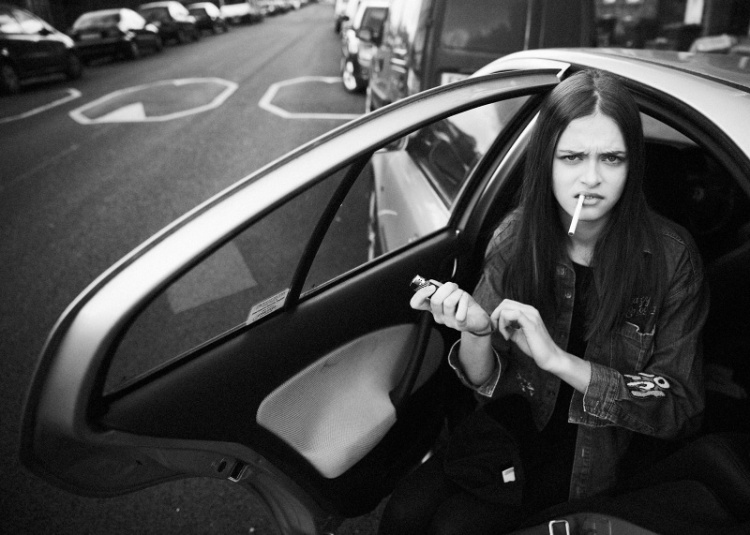 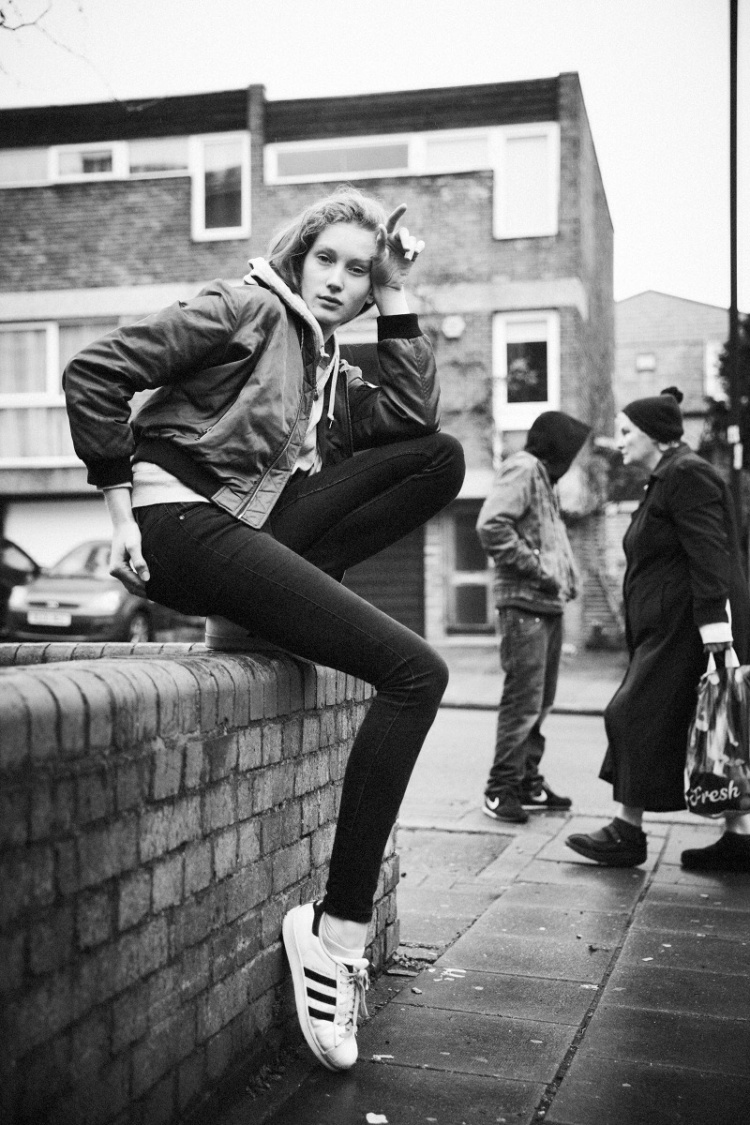 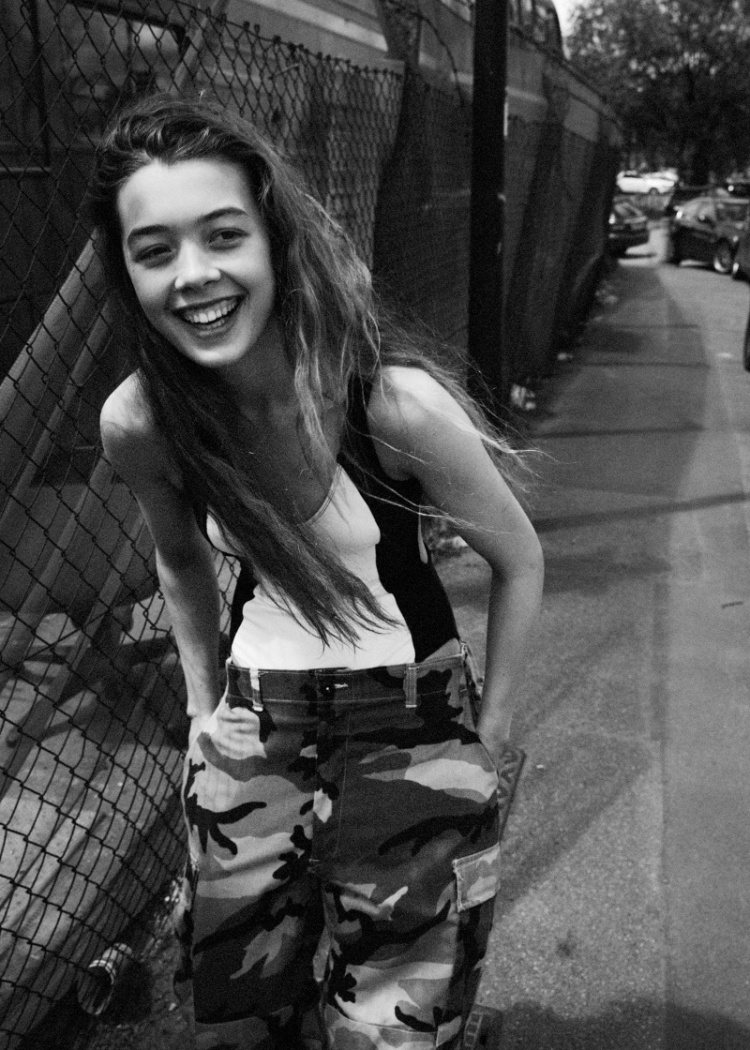 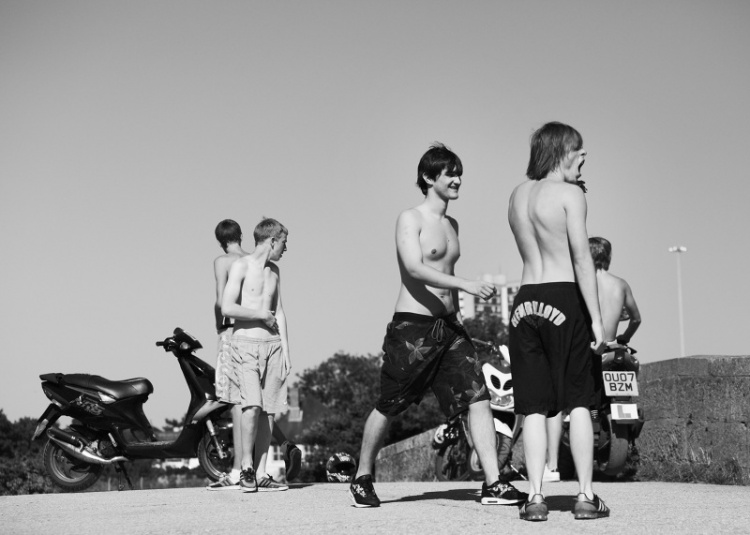 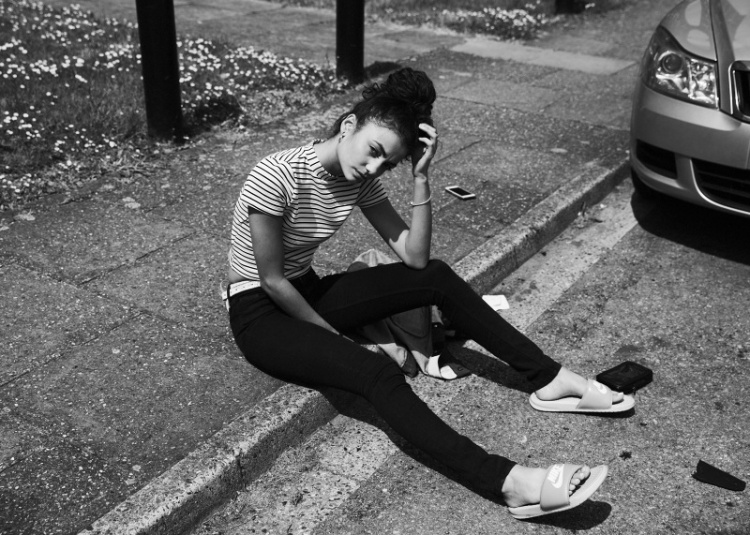