In an age of internet hype, Tom Beard is an enigma. An online search of the 30-year-old photographer will bring up few details and even fewer interviews. His website? He hasn’t updated that in ages. Social media? He’s really struggling with it.

Tom has been photographing professionally since he was 16. Born and raised in Twickenham, he started with his interest in photography at his local youth club, just to keep him out of trouble. At school, he found himself amongst people who turned out to be some of the world’s most revered talents; photographer Harley Weir was in the year below him in elementary school and he attended Camberwell College of Arts with Florence Welch. 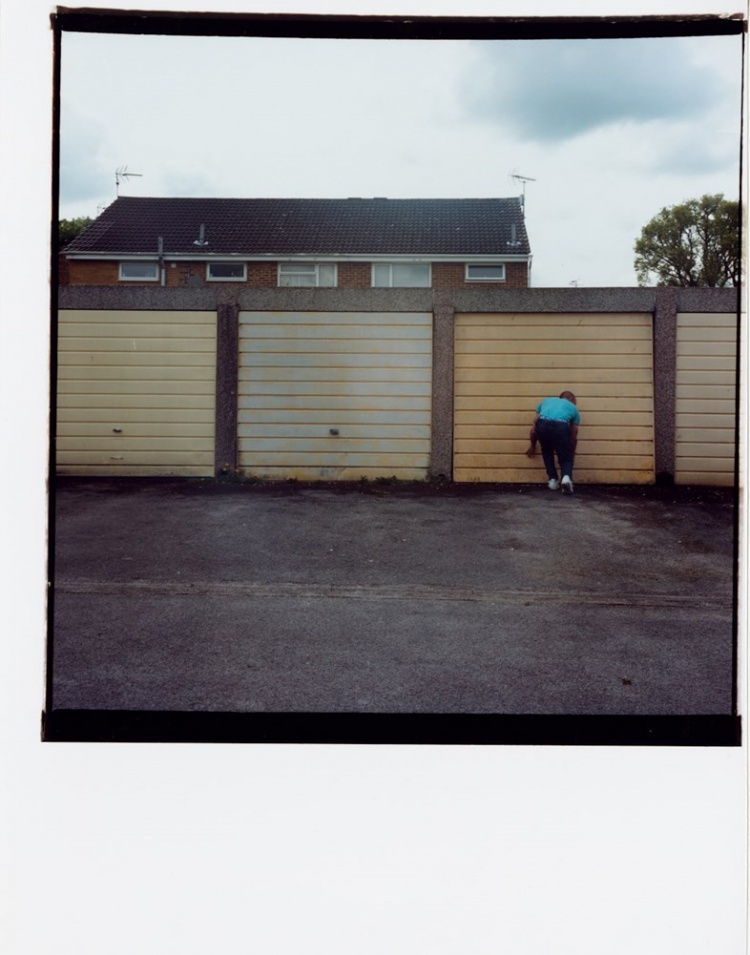 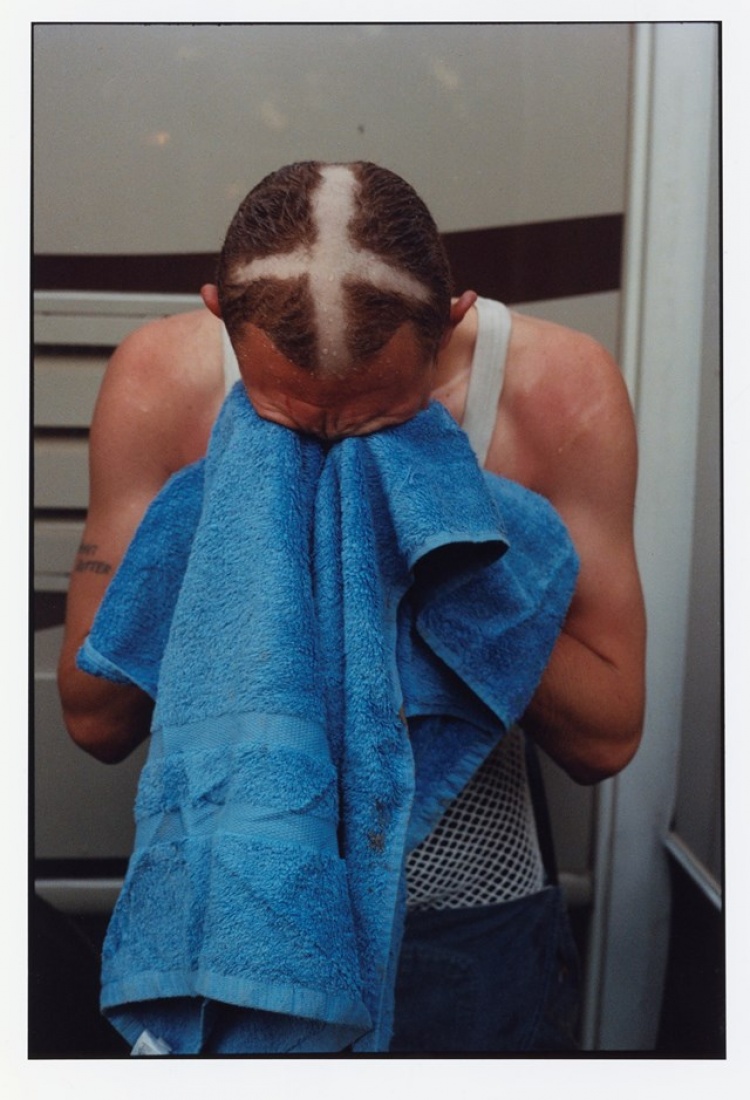 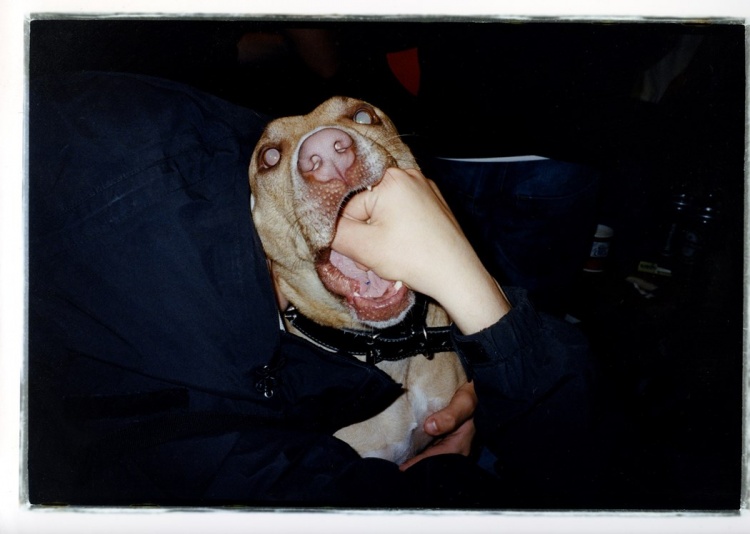 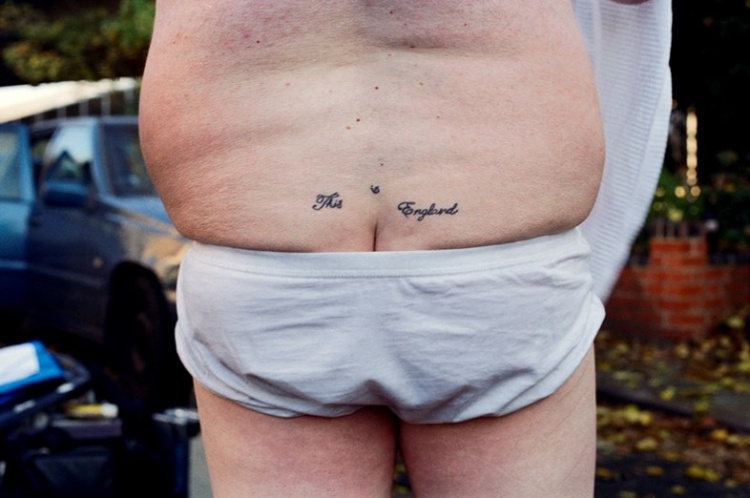 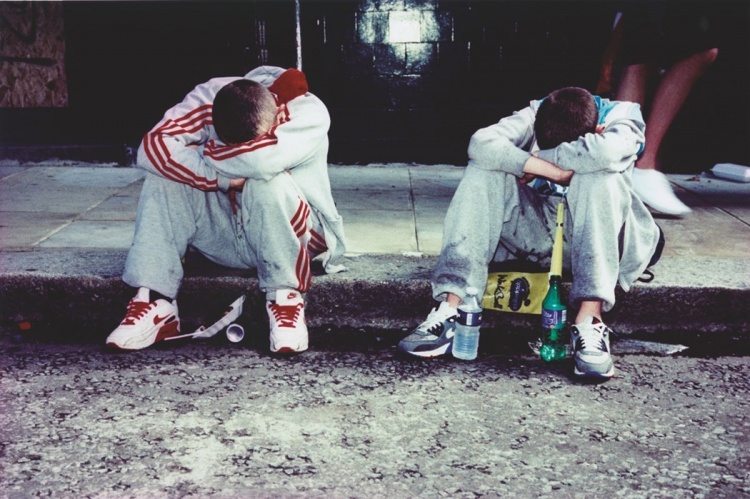 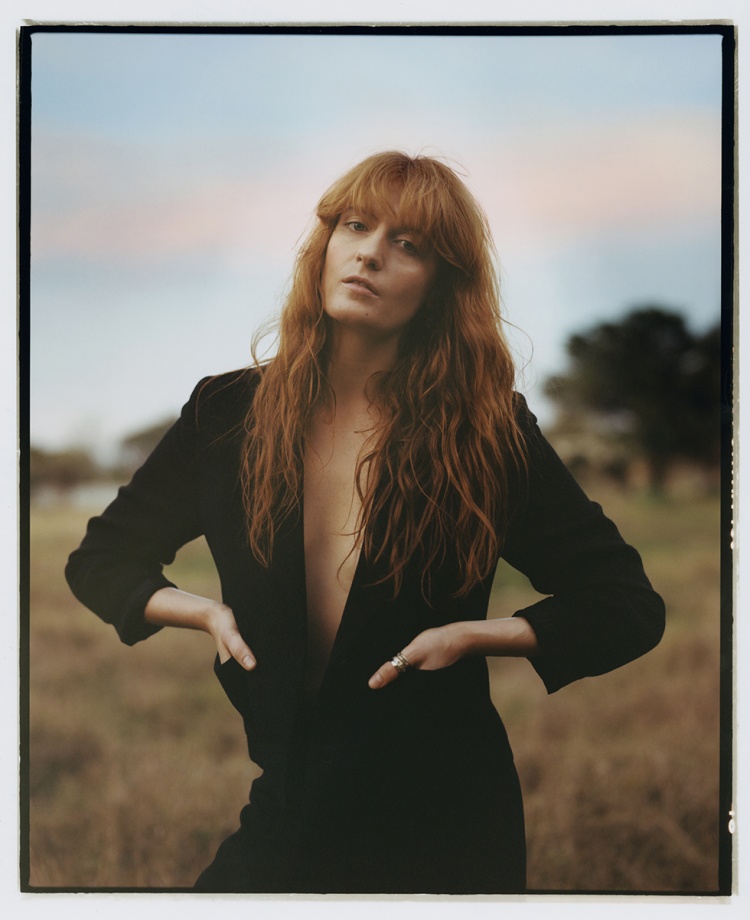