Maybe you still remember Todd Webb from the wonderful pictures he took of Georgia O'Keeffe, I myself was pretty triggered to found out about the rest of his oeuvre.

Todd Webb was a documentary photographer from the US, known for his every day life and architecture pictures from cities such as New York and Paris. Originally, Webb was a very sucessful stockbroker, but lost everything during The Crash. During that time he had several small jobs, such as a writer of short published stories. This was the time that he discovered his love for photography and where he could combine the three things he loved in life; travel, meet people and photograph them.

"His life was like his photographs; at first they seem very simple, without obvious tricks and manipulation, but on closer examination, they ar increasingly complex and marvelously suptle." - The Evans Gallery 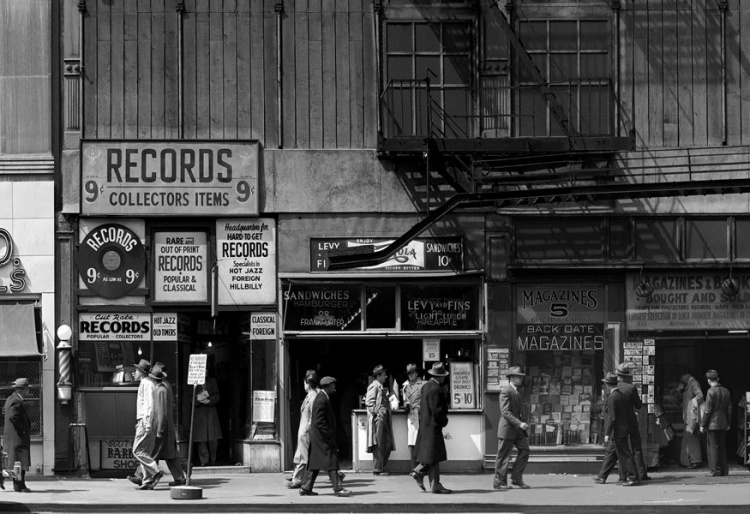 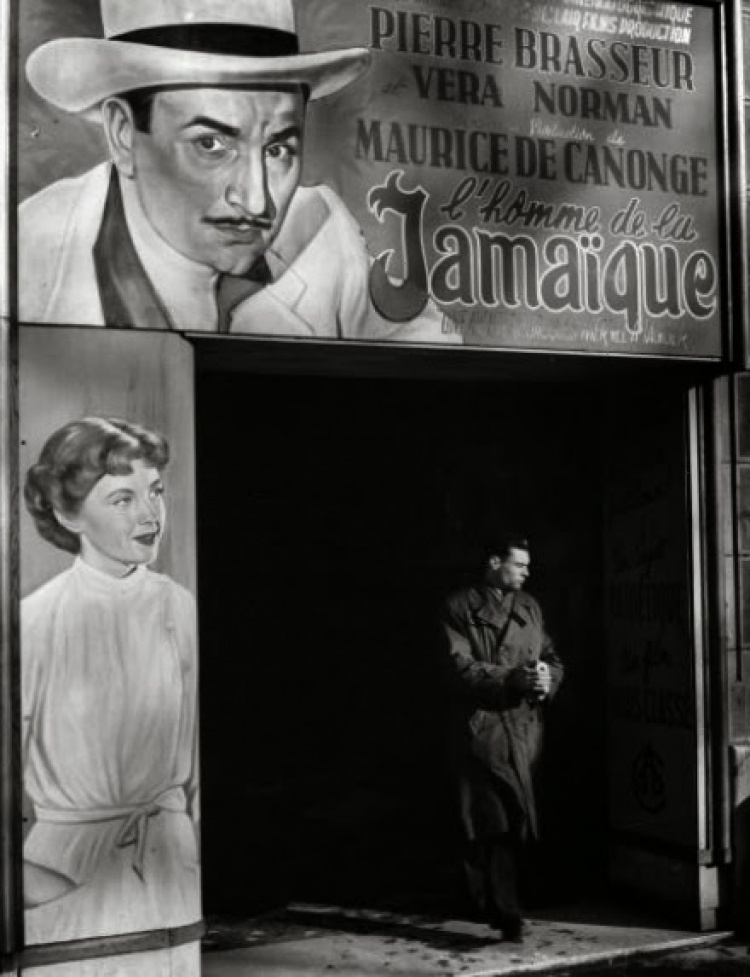 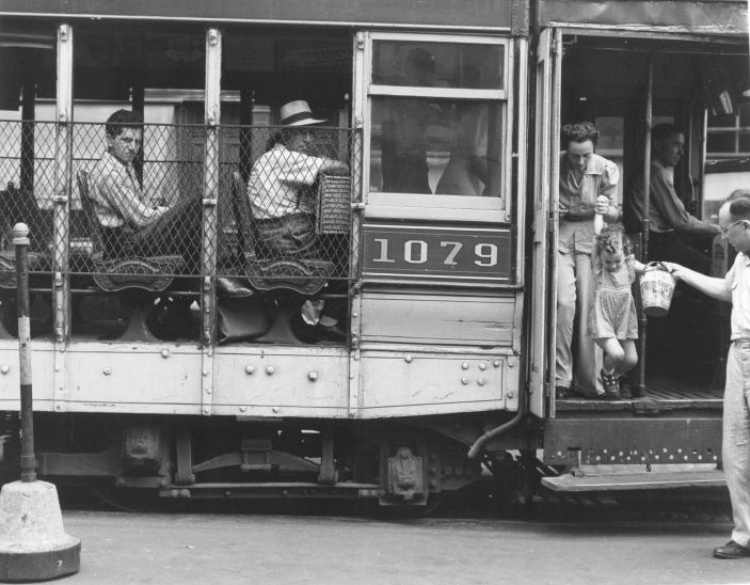 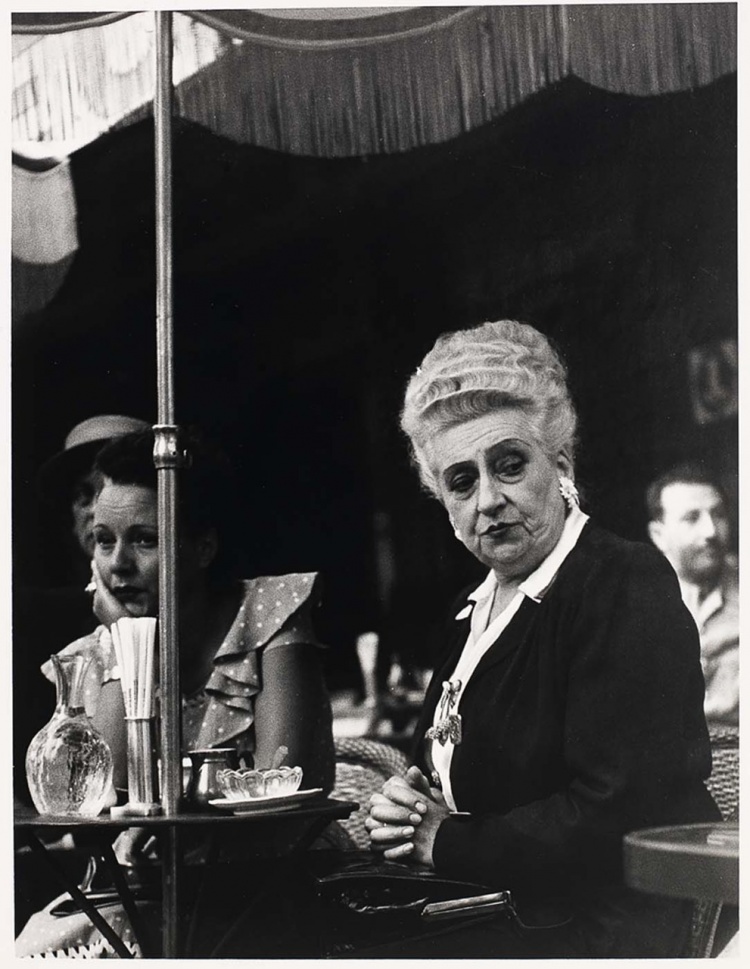 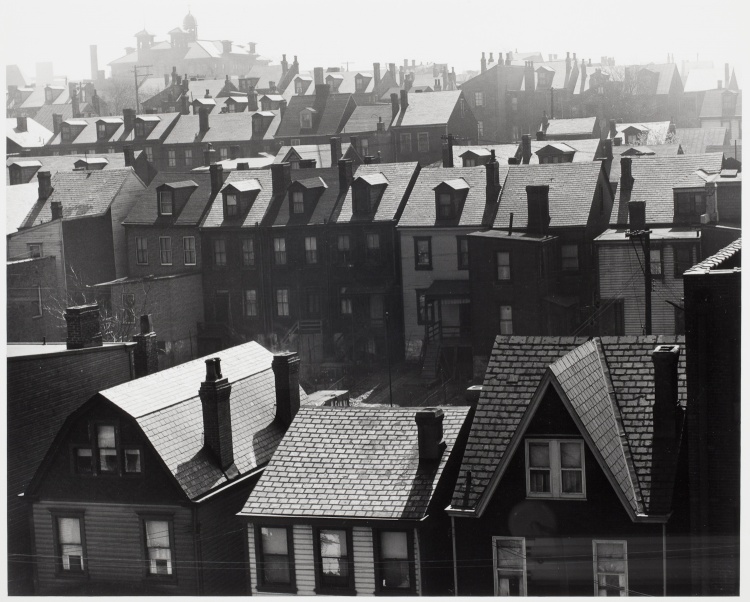 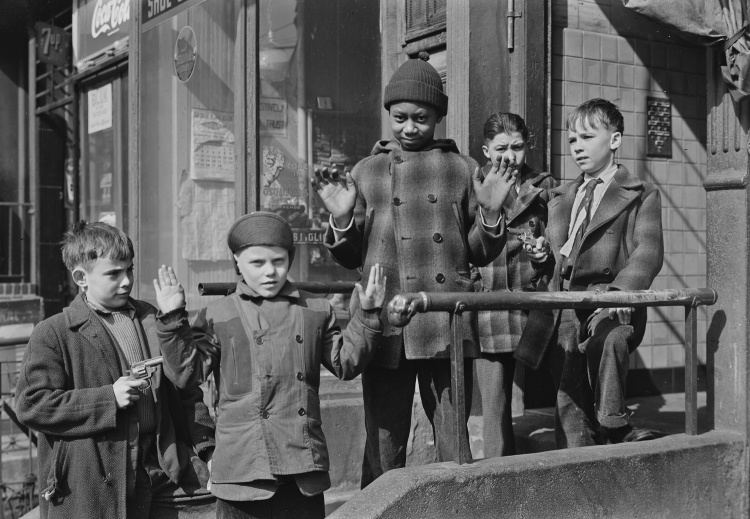 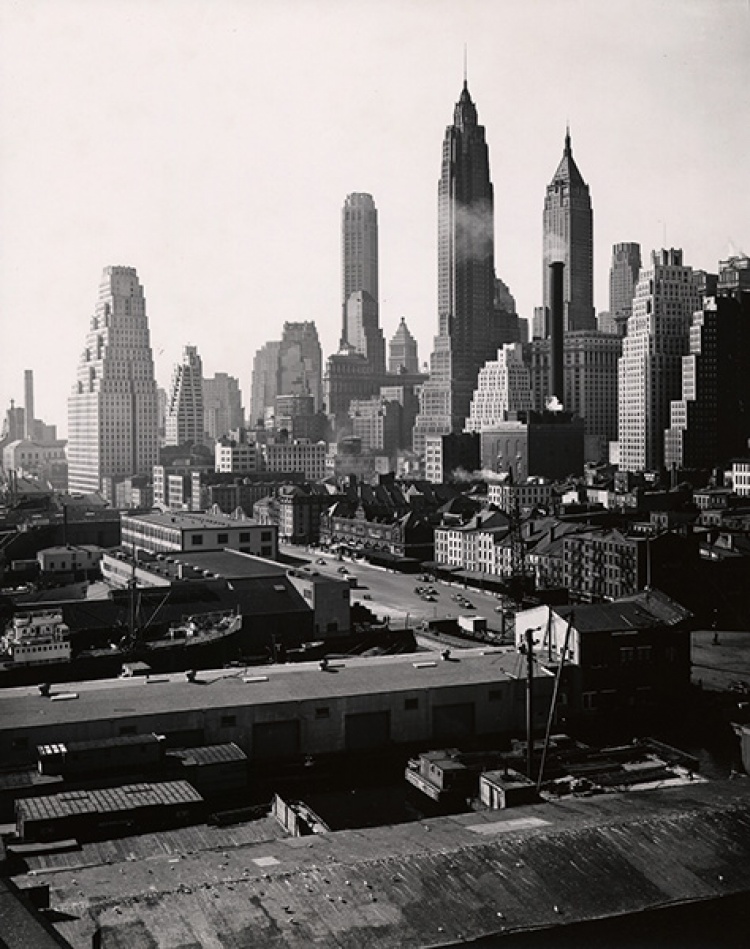 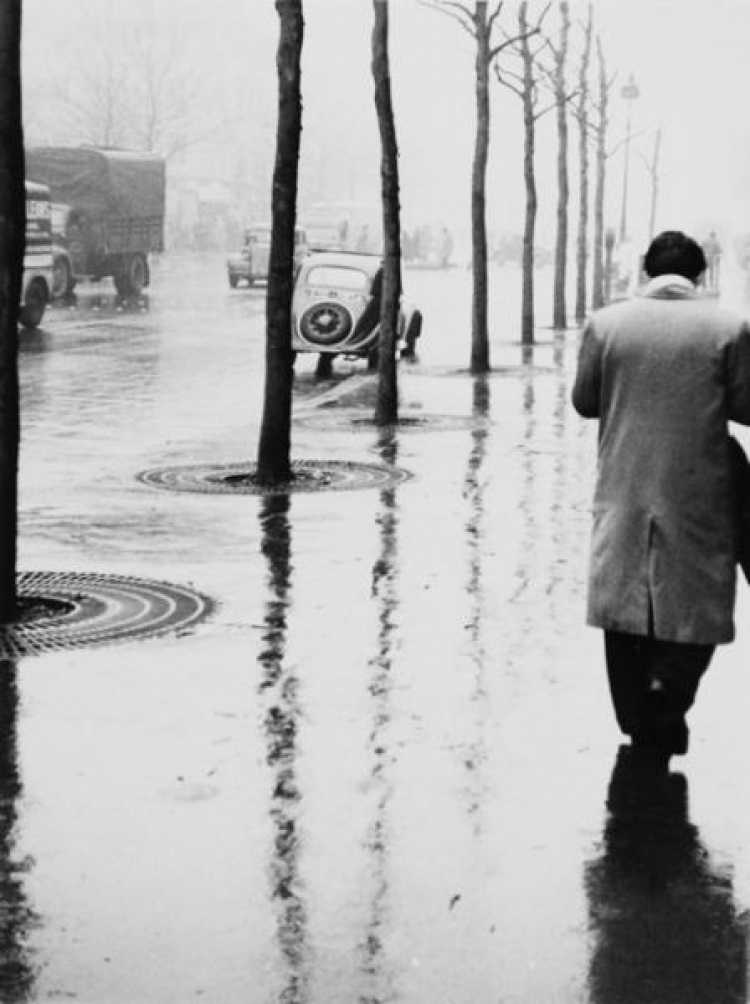 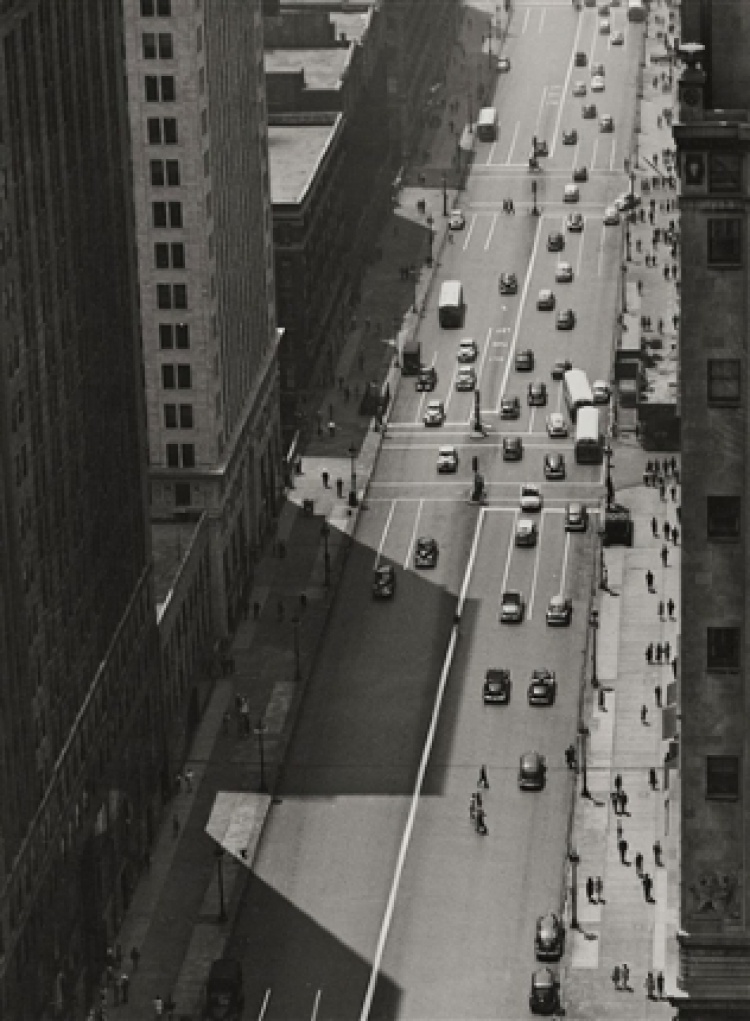 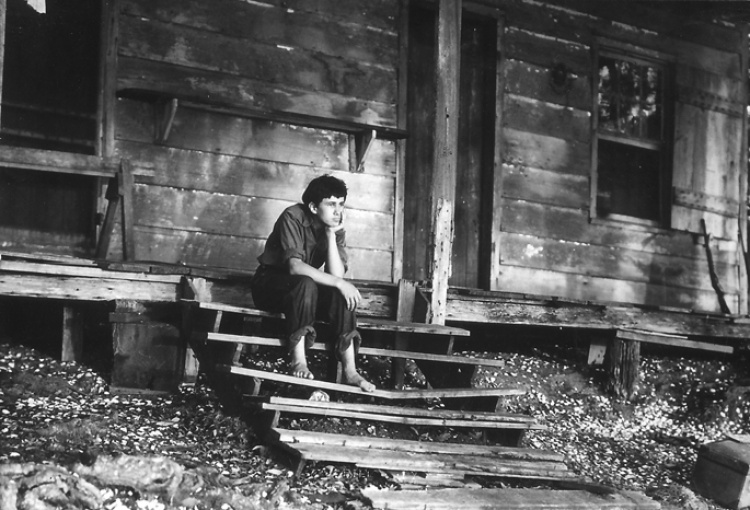 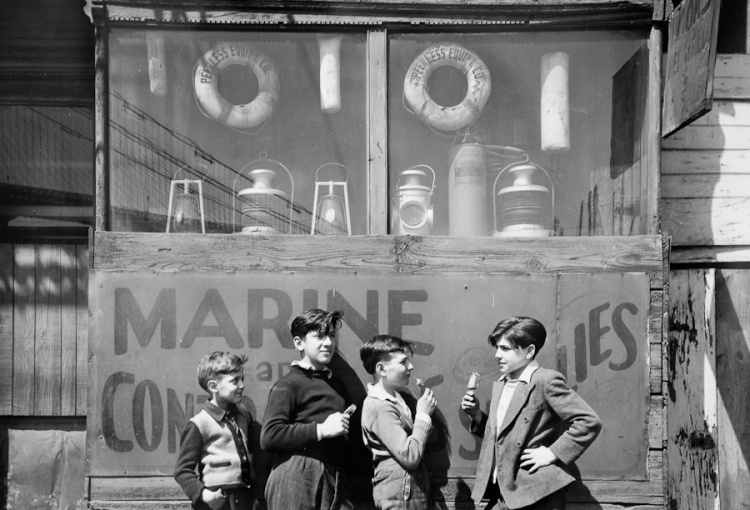 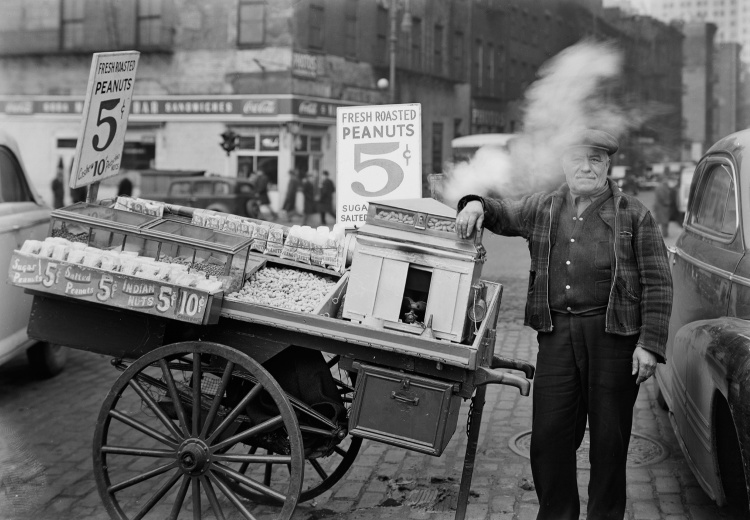 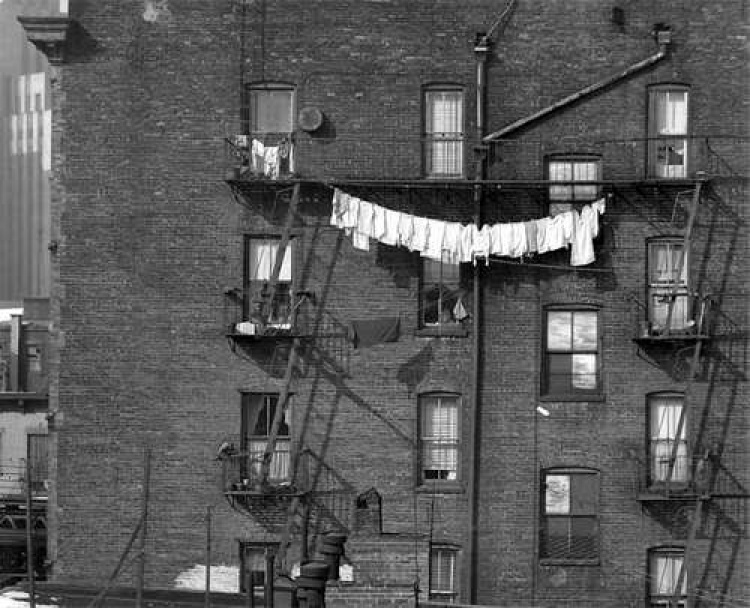 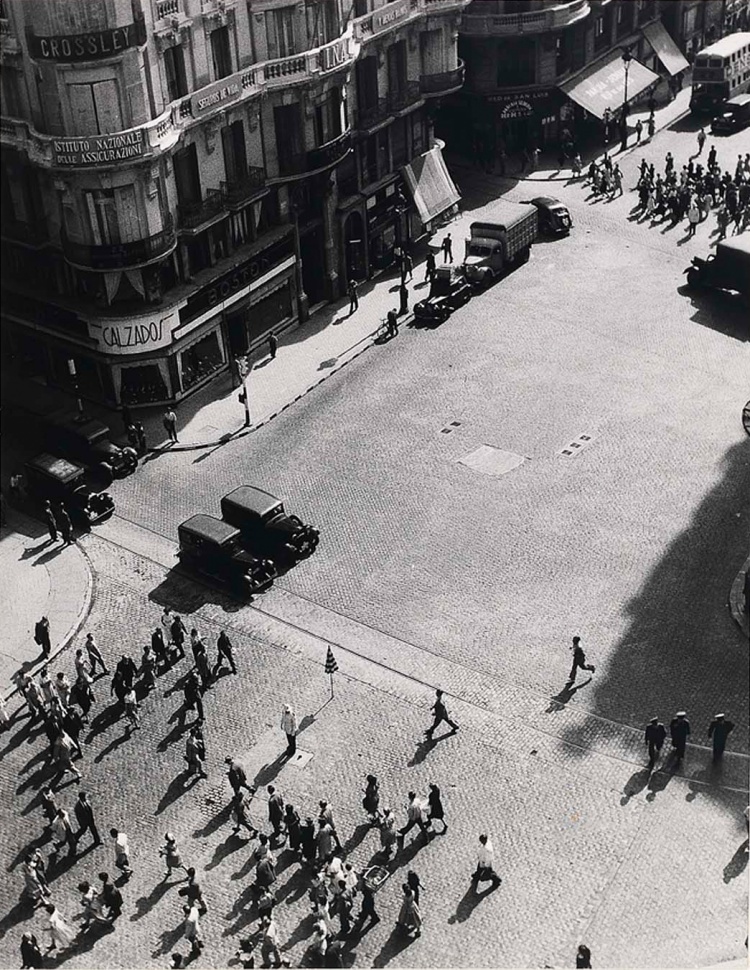 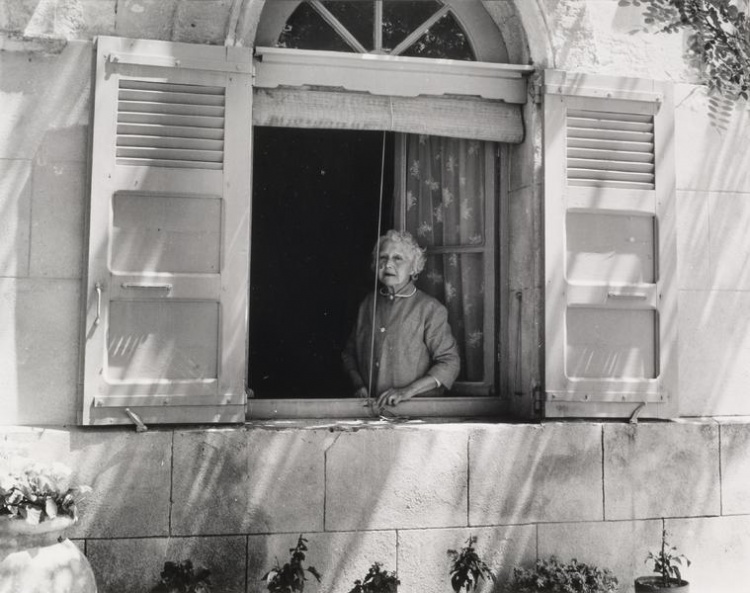 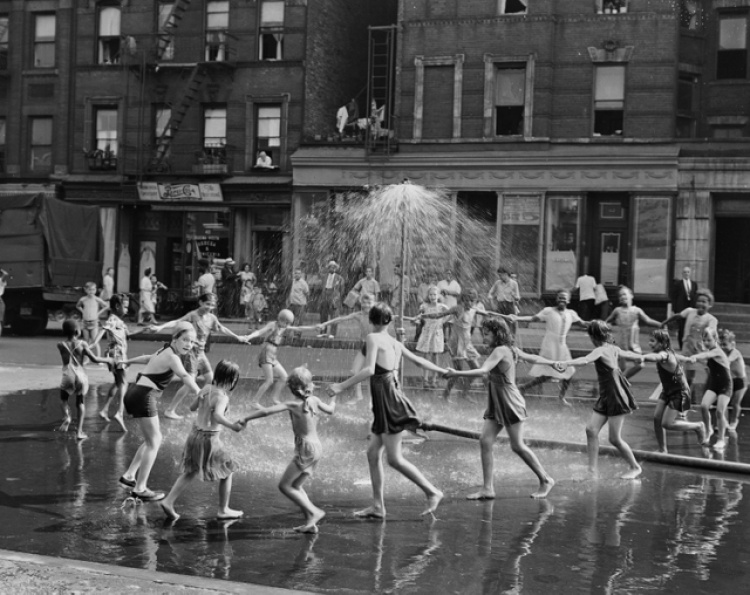 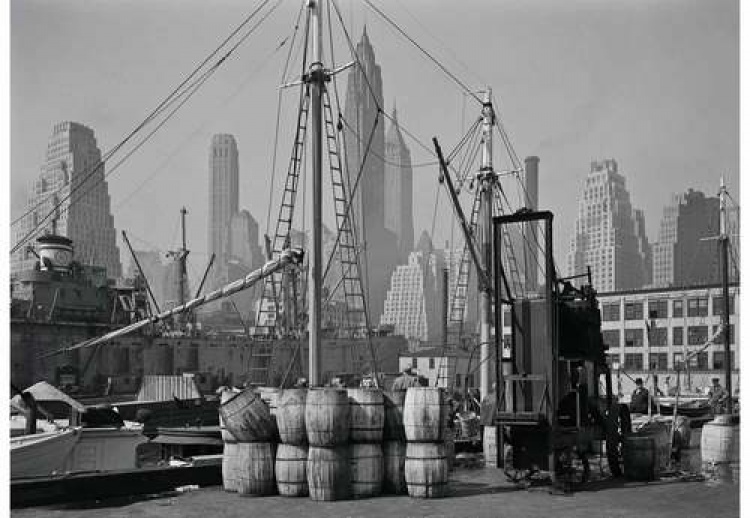 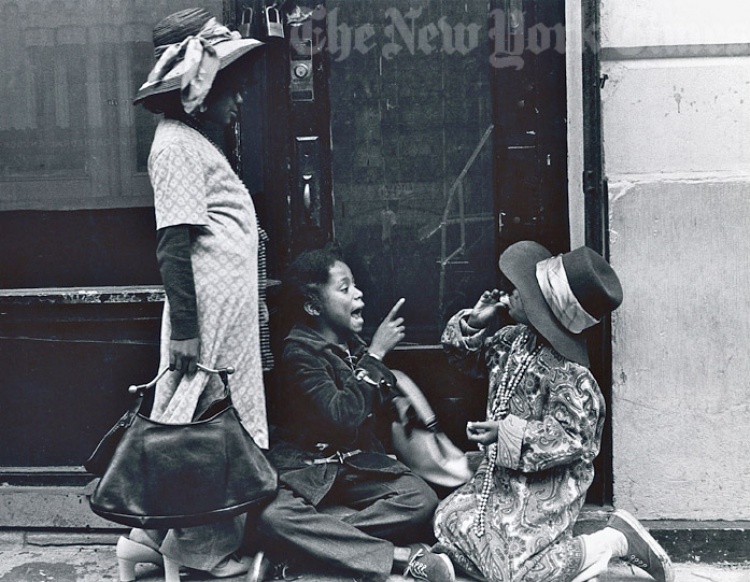