In the history of New York nightclubs and the social scene, Studio 54 is legendary. In the late 1970s Studio 54 nightclub was the place to be. Anybody who was anybody was there and for everybody else it was incredibly hard to get into the club. Photographer Tod Papageorge spent many nights between 1978 and 1980 shooting the denizens of the notorious nightspot. Tod Papageorge took about 1500 photographs of the Big Apple's beau monde. It's gone down in history as the most glamorous, most louche, best nightclub in history; Bianca Jagger rode a white horse through it on her birthday.

Populated by celebrities and party people, decorated with literally tons of glitter and an illuminated, coke-snorting man-on-the-moon, Studio 54 was a treasure trove for image-makers. Papageorge was working for himself at that time, free to capture the whole scene on his own terms. Photography was his only agenda when going to Studio 54; Papageorge couldn’t have made the pictures he did there with anything less than total – and sober -concentration. 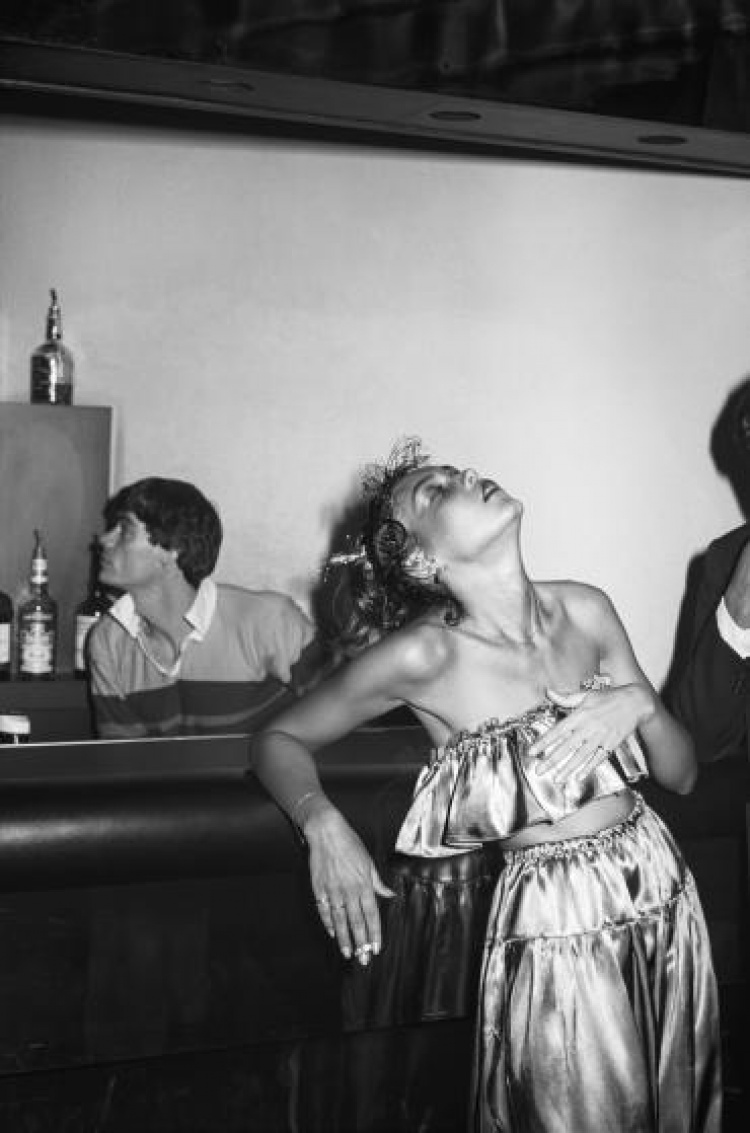 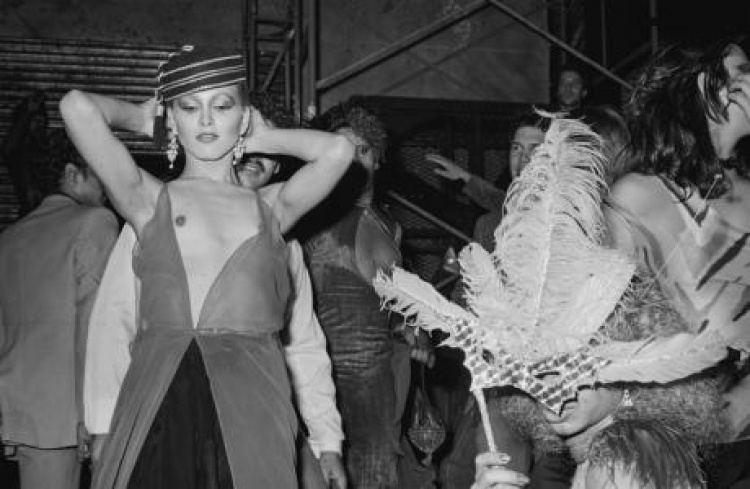 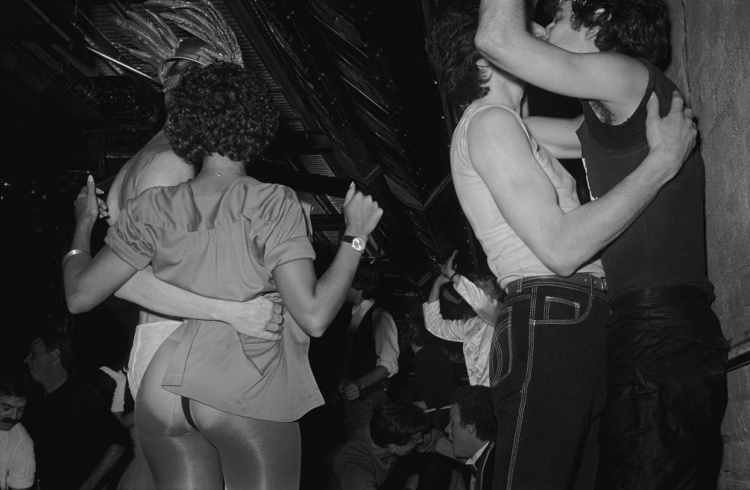 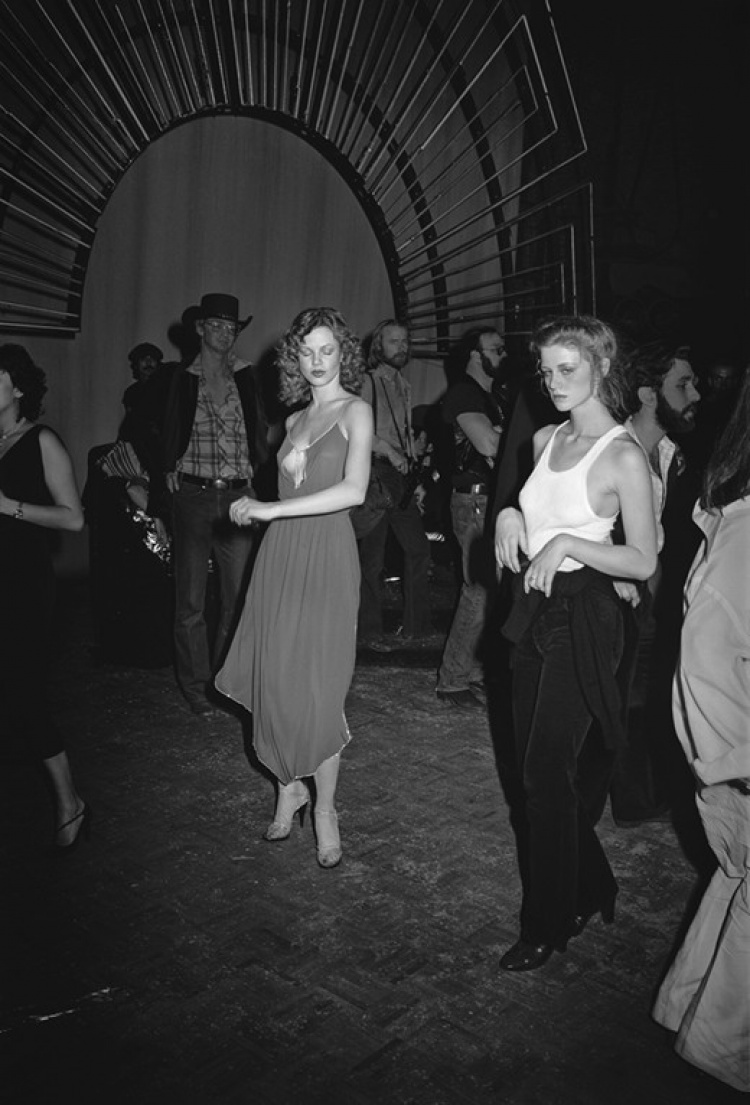 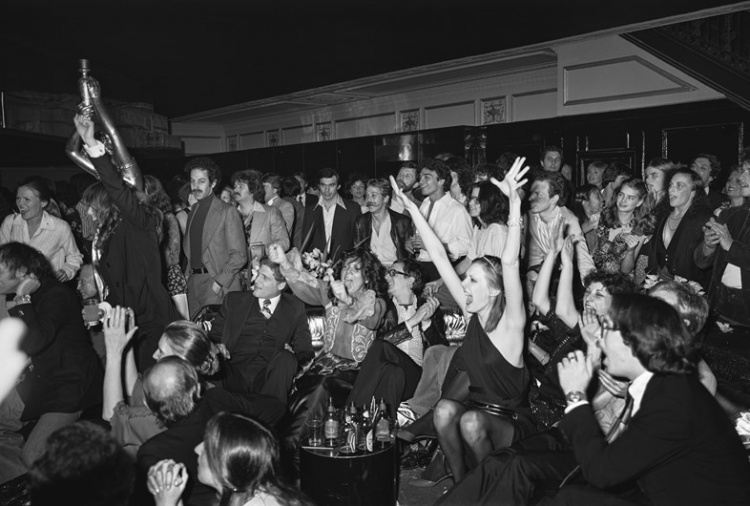 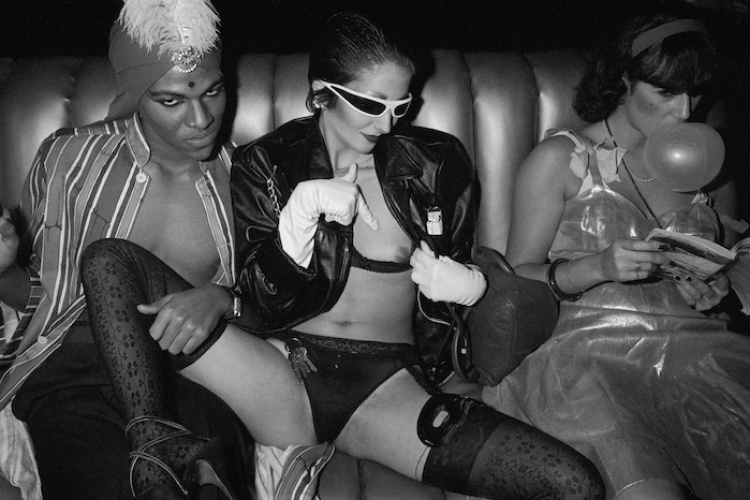 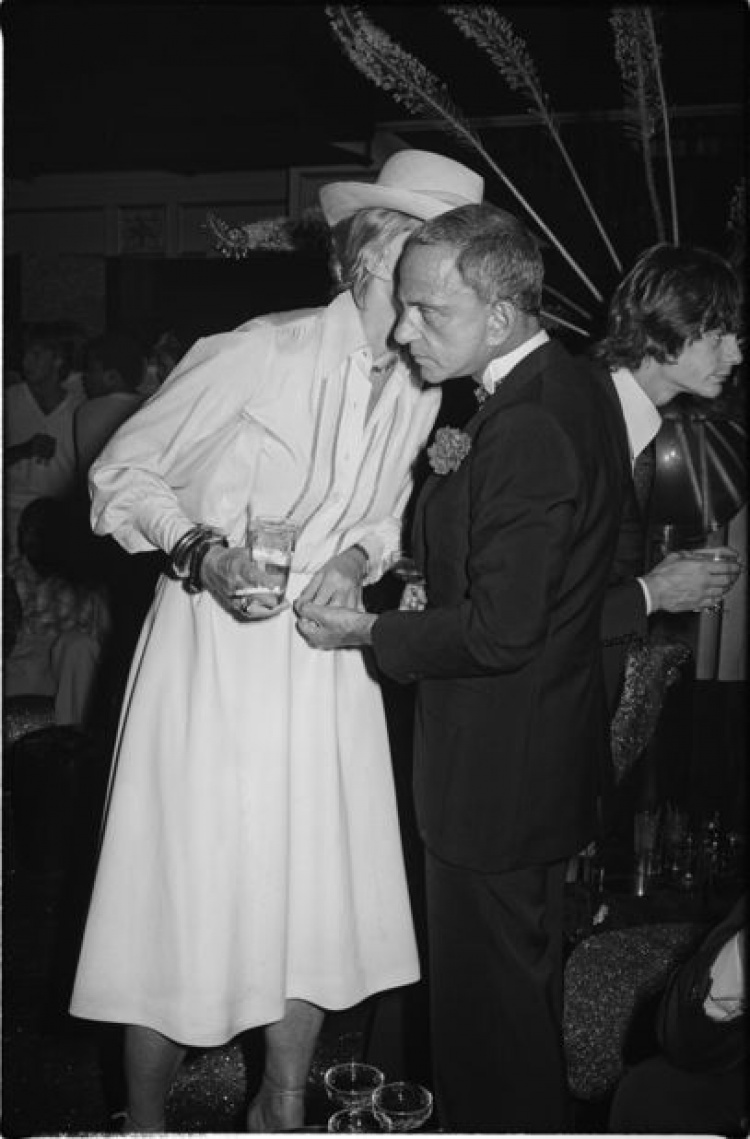 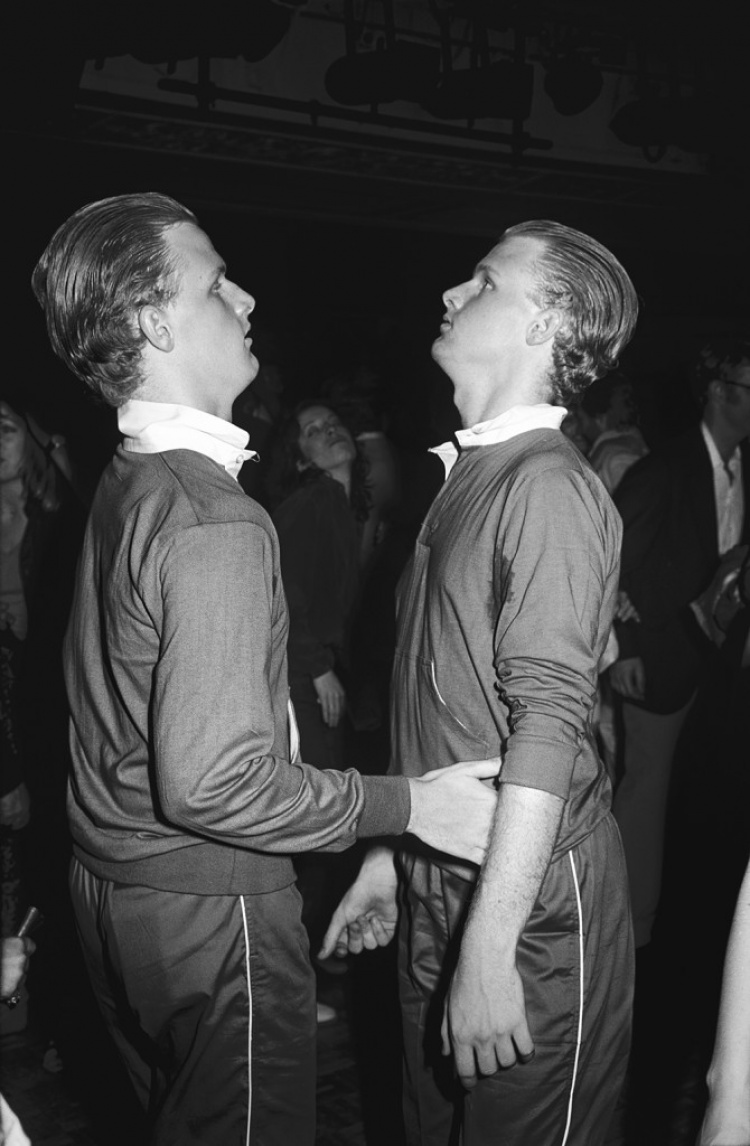 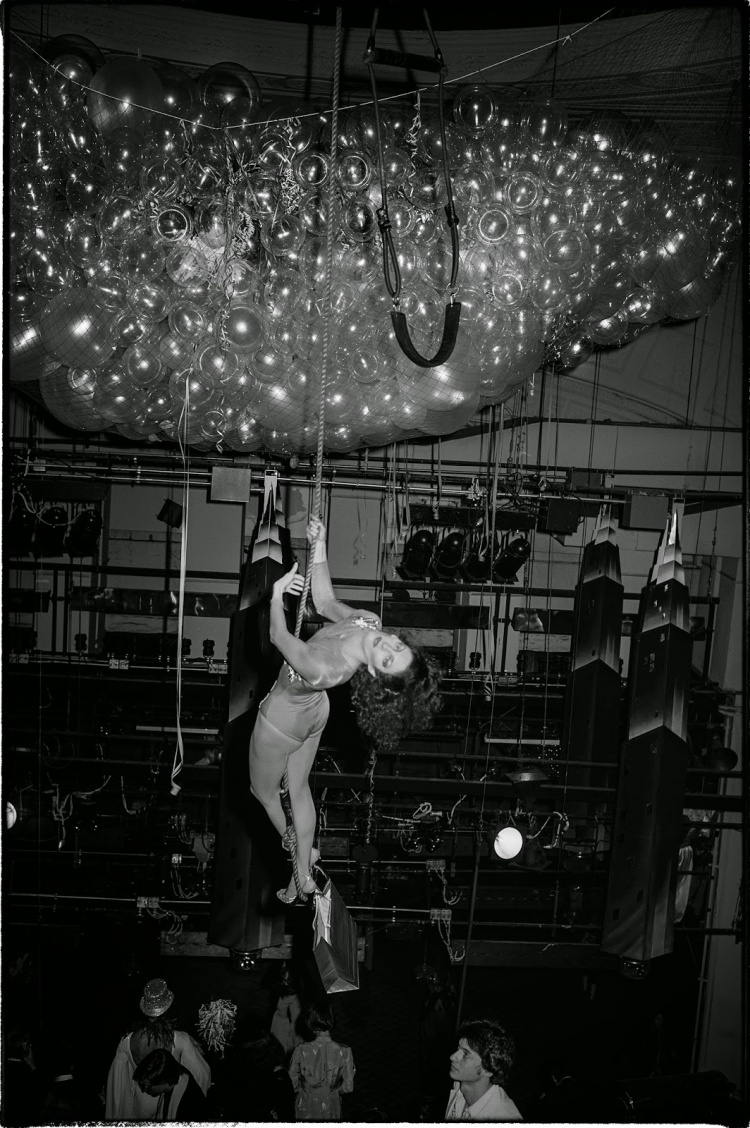