Buying a house for me has always felt a bit scary but nowadays it is often a better choice than renting moneywise. Cities are growing and so is the demand for housing which causes the prices to rise above and beyond.

Worrying facts but nothing shocked me more than what the infamous Playboy mansion just got sold for. The property was first listed on the market for 200 million but got sold for half of the price, only 100 million dollars. Ridiculous amounts that make this place the most expensive estate in Los Angeles at the moment. Daren Metropoulos is the lucky new owner of the place. Funny enough he is already the neighbor from next door, which comes in handy because the property comes with some special extras. Hugh Hefner now 89 summers young wanted to sell the place with one demand; that the sale would include him. He is staying in the mansion, which means he will live out his days there.

It makes sense thinking that Hugh bought the place in 1971 for only 1 million dollars. Creating the now legendary status by hosting the most lavish and controversial parties.

There have always been a lot of conflicting stories surrounding the mansion. Some bunnies say it was like prison others still glorify Hugh and the times they spent in the house. I remember that I used to watch this TV-show “The Girls Next Door” in which we got to follow three playboy bunnies in their daily routine. I must have been around 16 and was highly fascinated by the show. The absurdity of these three girls that all called themselves girlfriends of Hugh but most fascinating was the ridiculous house they lived in.

There is still a zoo, they had so many butlers, rooms for anything like cinemas and gyms but what I found most interesting was the interior of the place. It was completely packed with stuff, art, kitsch and all other bizarre items.

The house was built in 1927 and looks a little like a gothic church, but on the inside the property still has features from the 20’s. This turns the place almost into a museum. Although the building is in need of some renovation Hugh is very strict on changing as little as possible and I agree completely with him.

How controversial the place might be it is also culture and shows us the history behind one of the most iconic brands of the last century.

Jeff Minton was asked by Hugh to photograph his exotic animals but Jeff persuaded Hugh to let him come back and take photos of the entire house. The pictures perfectly capture the mystery of the Playboy mansion. Although some pictures show little to no information they feed our imagination. So as time changes and even houses like the Playboy mansion can get sold, let’s dream away with the beautiful photo’s of Mr. Minton. 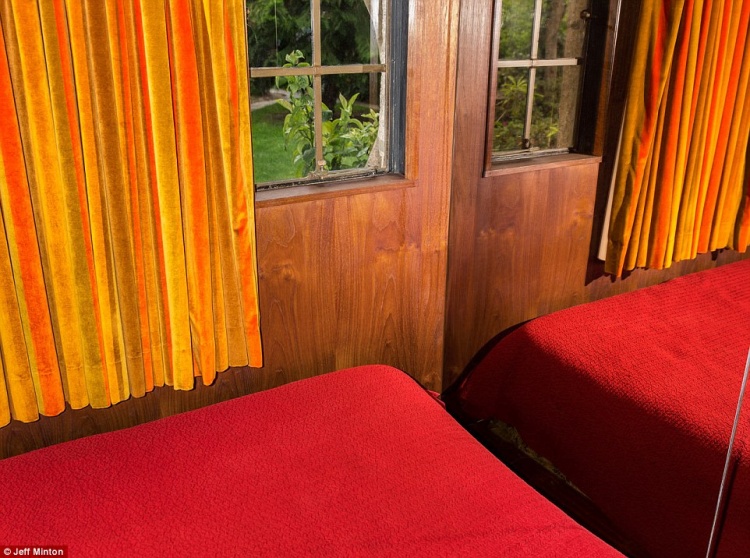 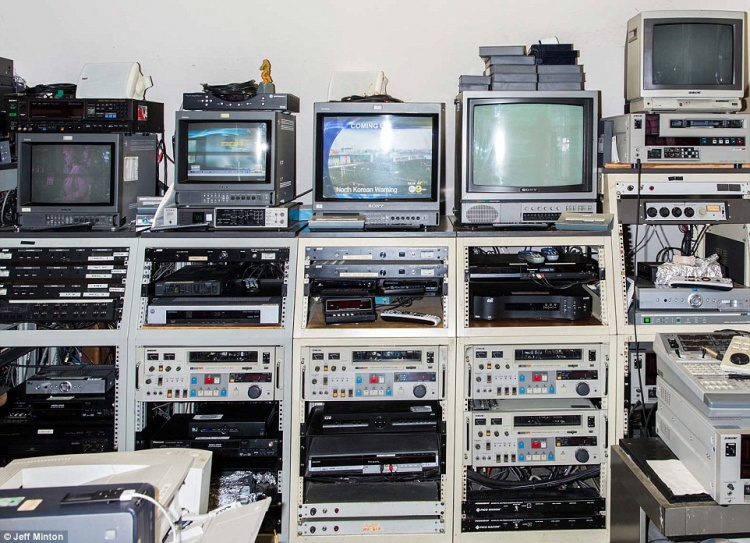 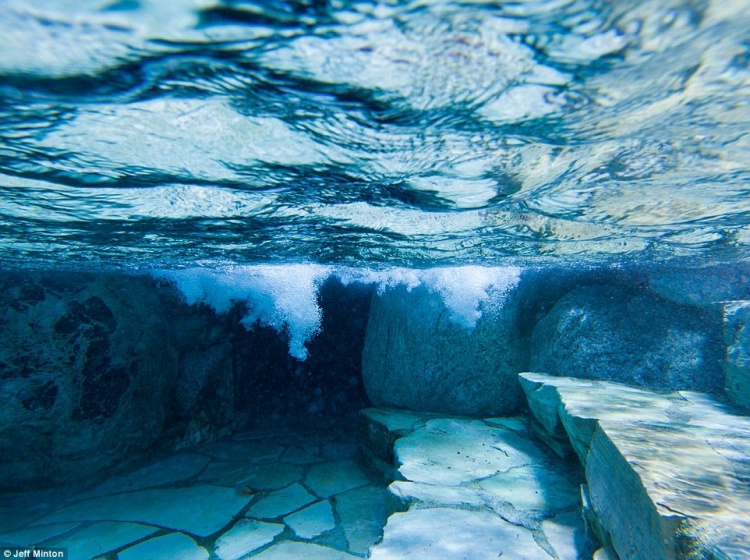 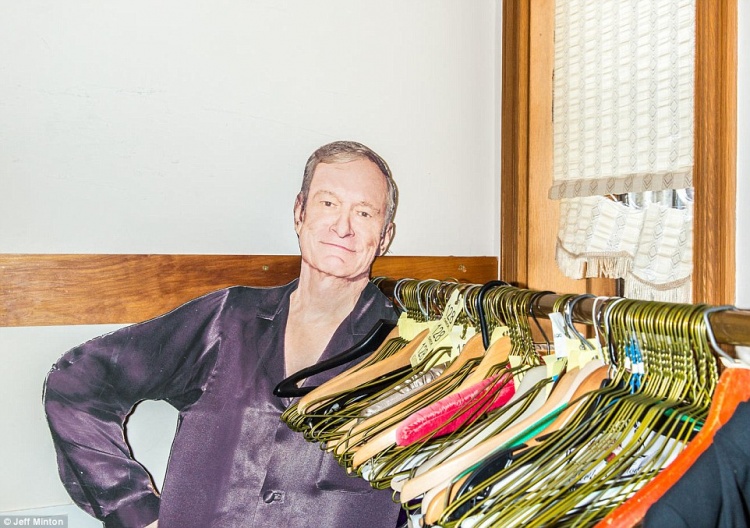 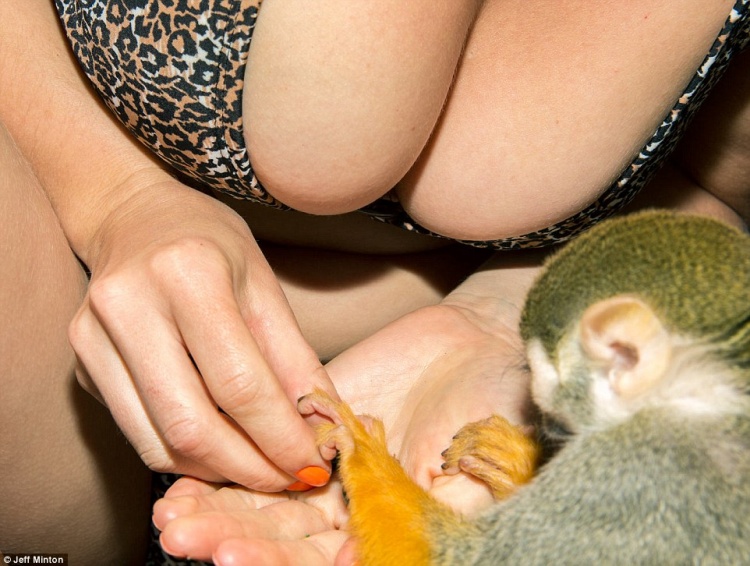 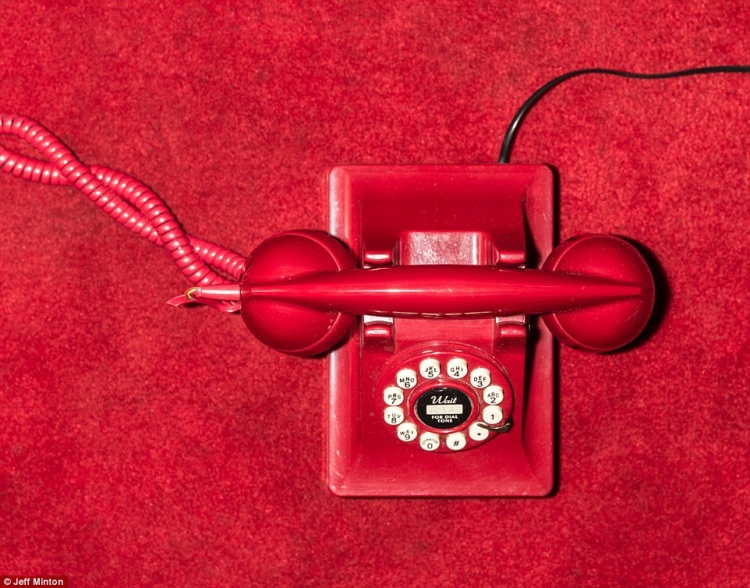 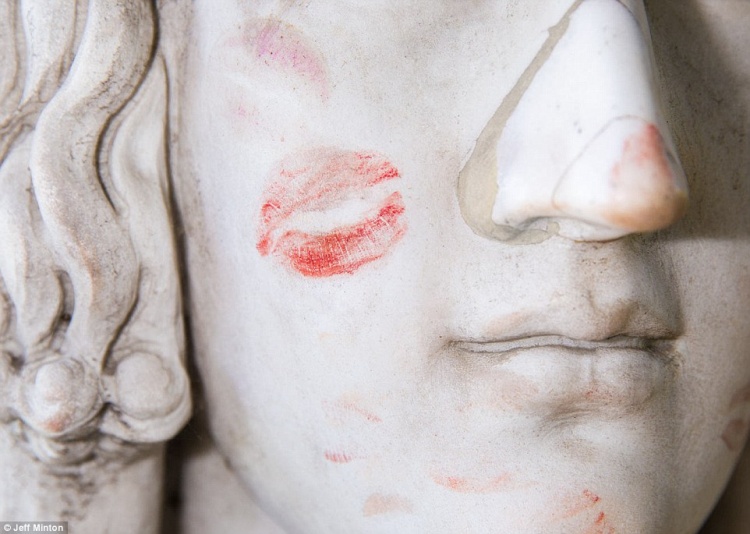 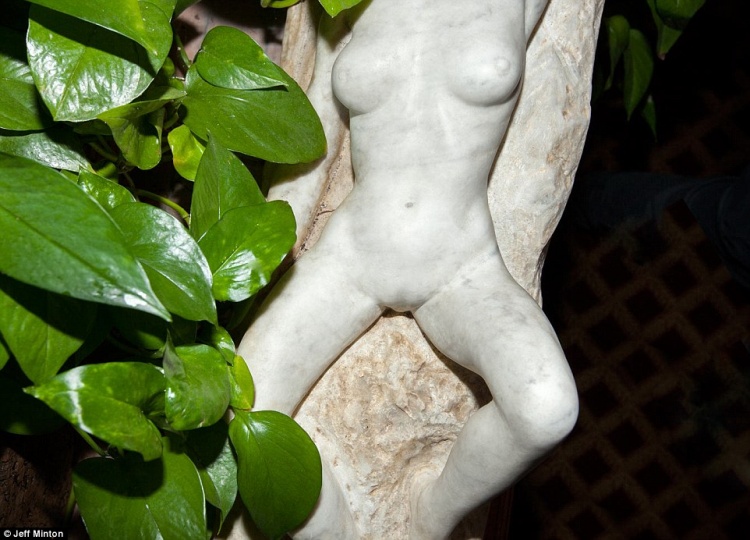 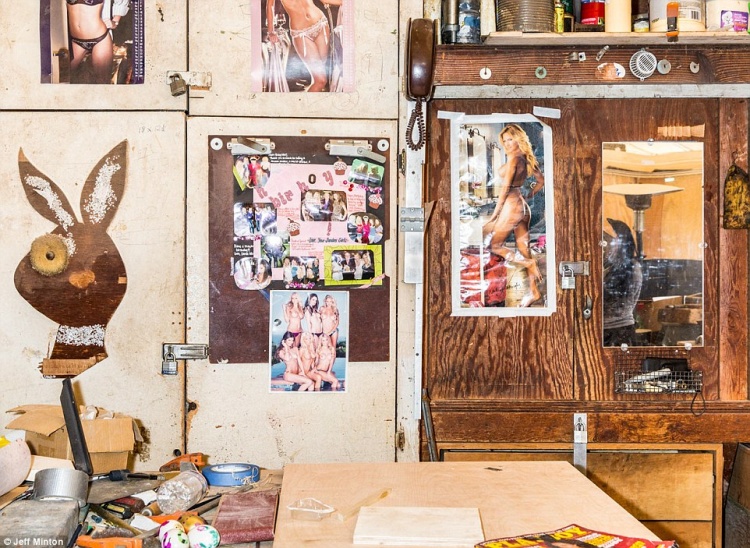 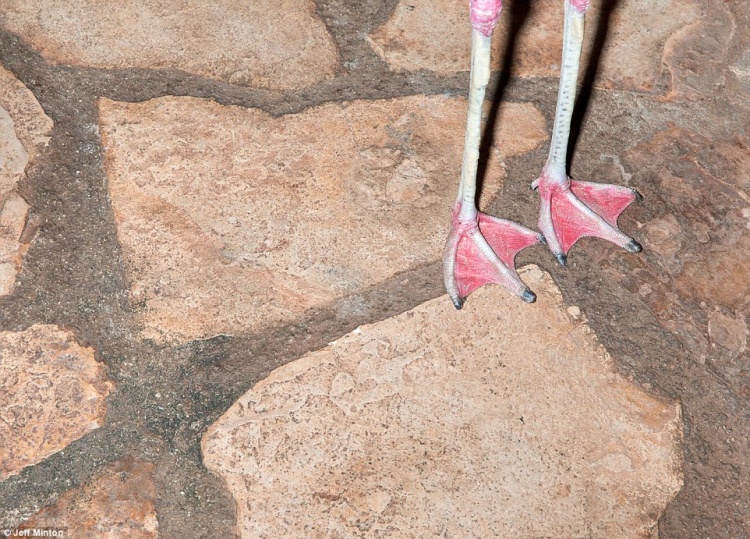 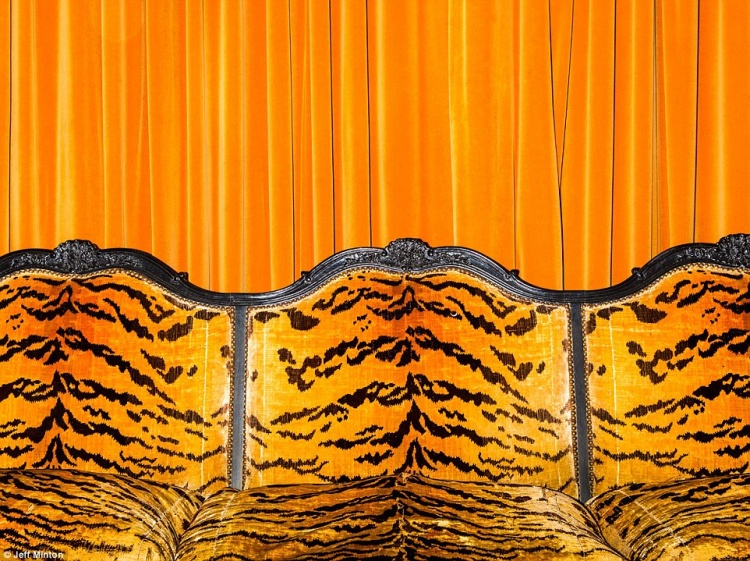 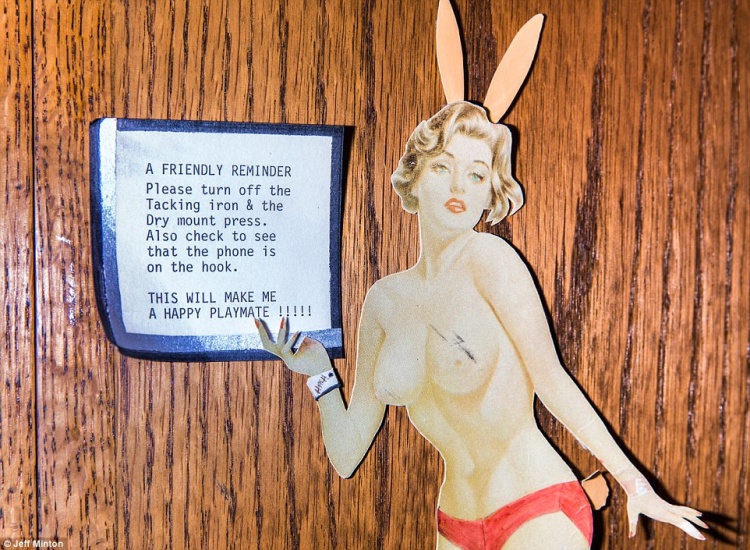 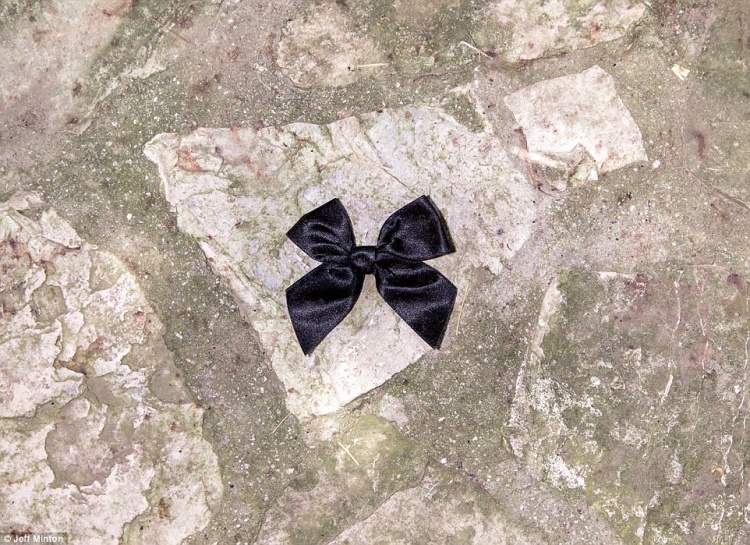 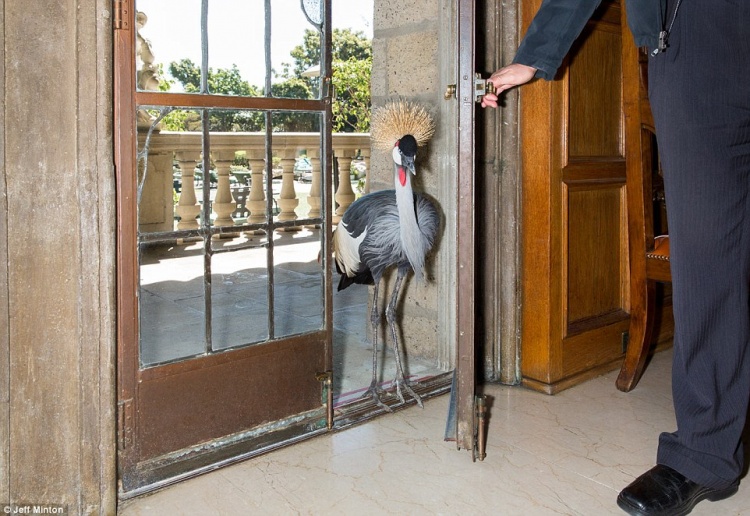 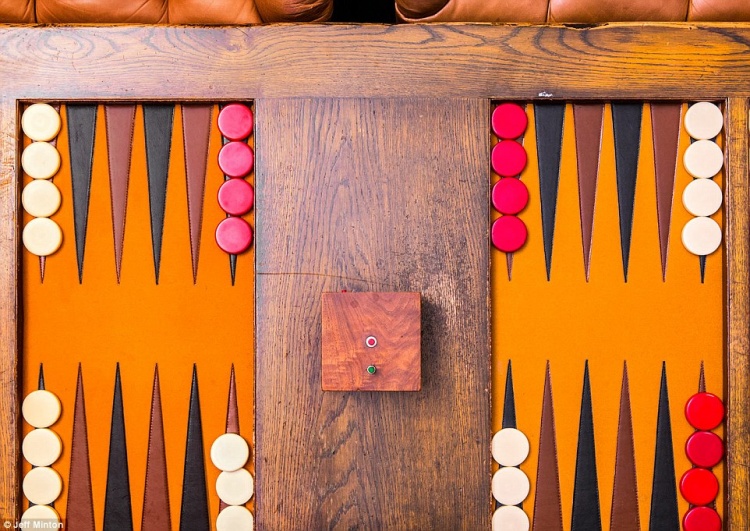 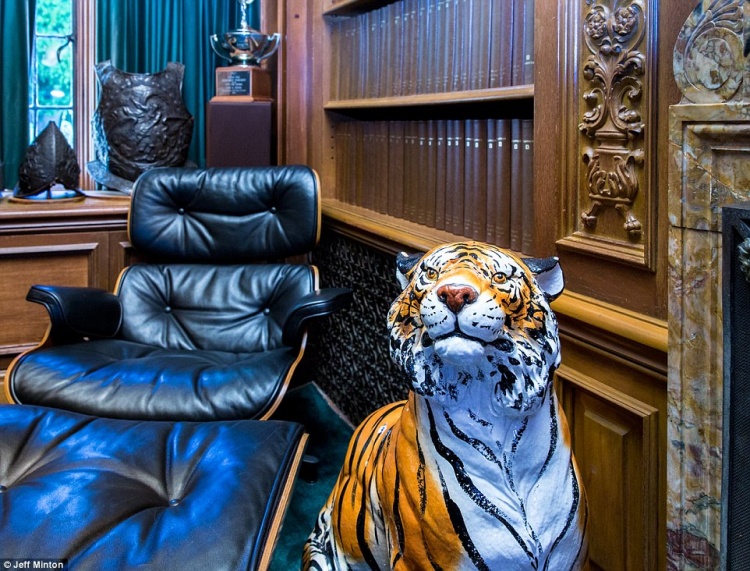