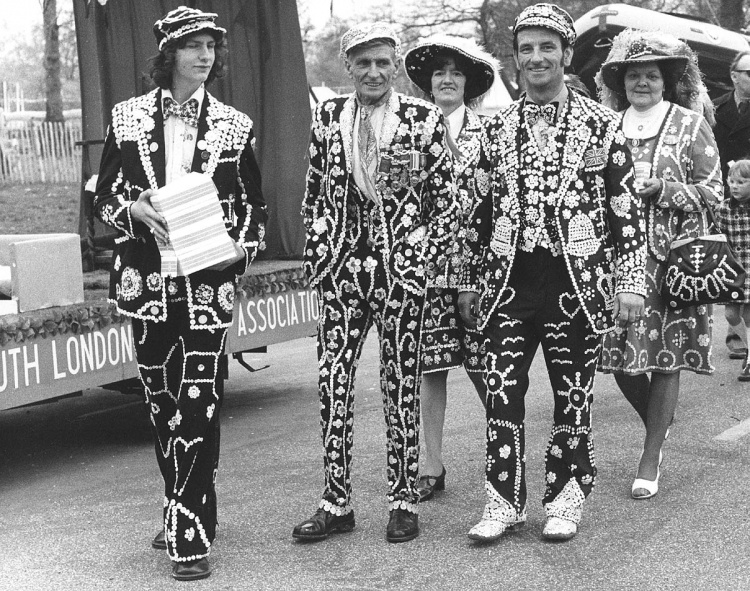 I am a sucker for tradition, and even more when it looks this good.

The story starts with Henry Croft an orphan living in London in the late 19th century. He worked as a street sweeper and wanted to raise money for the orphanage he grew up in. Around that time it was quite common for street vendors to decorate their clothing with metal buttons. Some say this must have inspired Croft. Croft started to elaborately decorate his clothes with mother-of-pearl buttons, which were produced mainly in East London. This made him stand out when he would walk around collecting money for charity.

He sewed all the buttons on himself, and it is said that he created seven suits in his life. Because of his success he also started to collect money for hospitals and other charities. Henry Croft was off course the first Pearly King of London but he decided to start the Pearly Society in 1911 also known as the Pearly Kings and Queens of London. Every King and Queen stands for a different district of London. Pearlies pass their title on to their descendants and so a tradition is born. 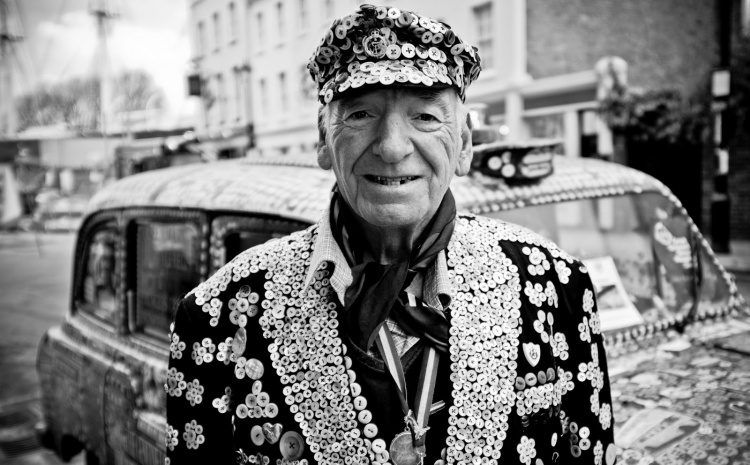 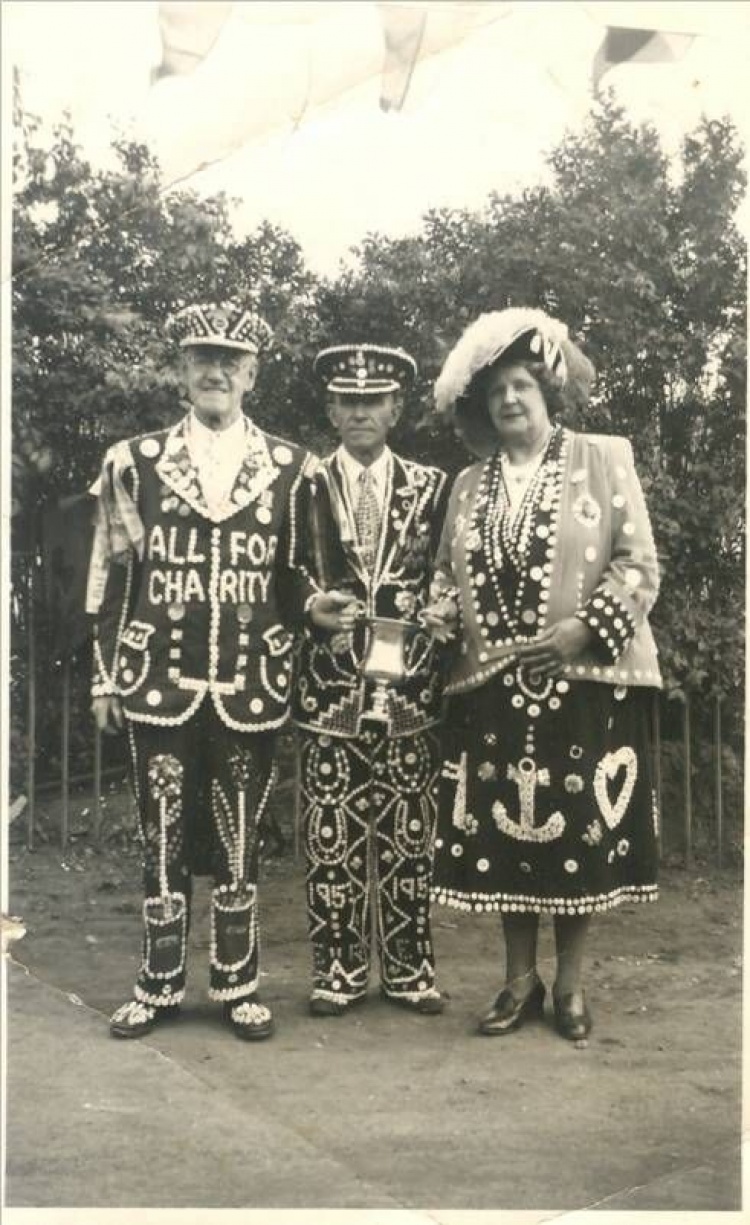 The Pearlies are still active today and hold on to the same principles as Croft.

They all proudly collect money for various small charities. No matter the weather snow, rain or blizzards you can see them out on the street on their fund-raising days.

Most importantly they still wear those beautiful outfits, the unique suits decorated from head to toe with pearly buttons. The symbols on their clothes often also represent something. The hearts stand for charity, the anchor stands for hope, the cross obviously means faith, a wheel stands for the circle of life and my favorite are the playing cart symbols: ‘Life is a gamble’.

What a cool squad! 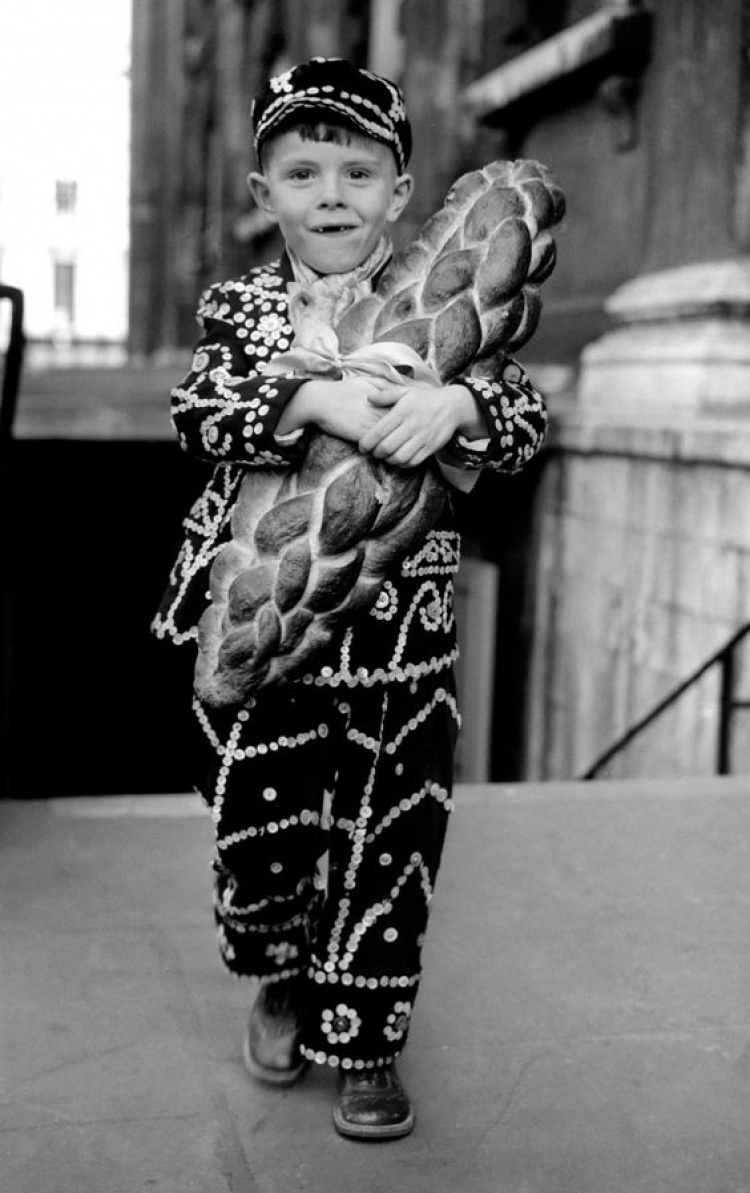 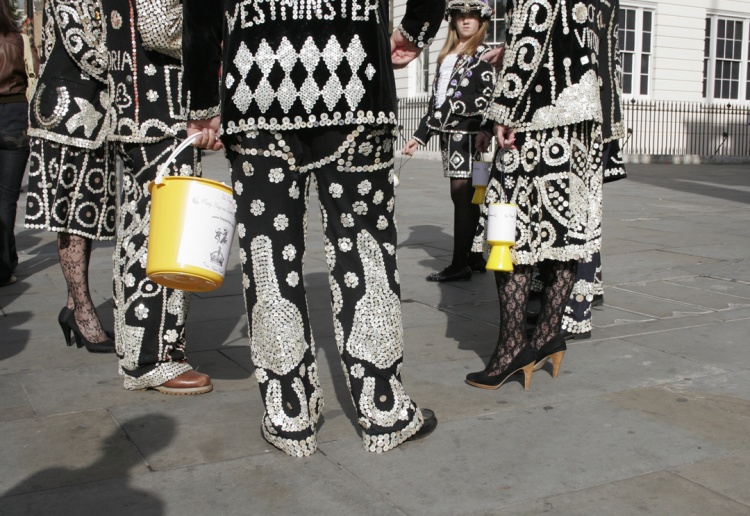 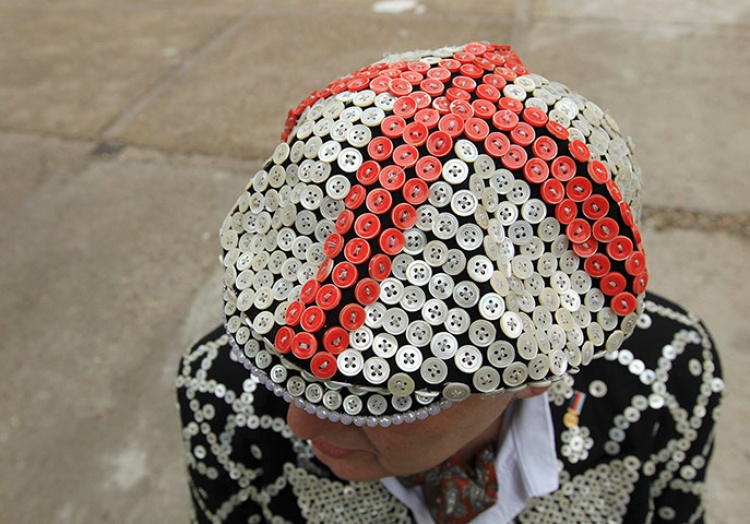 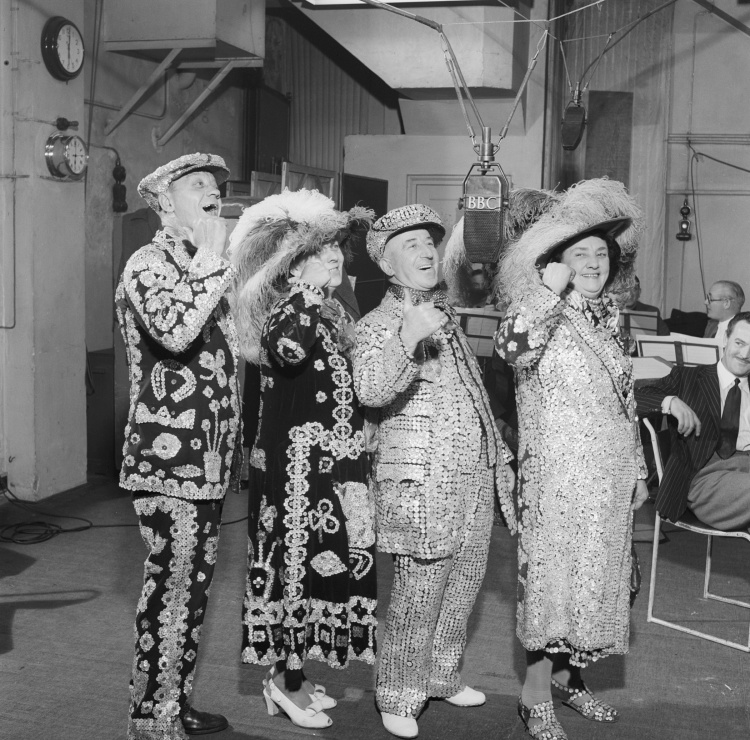 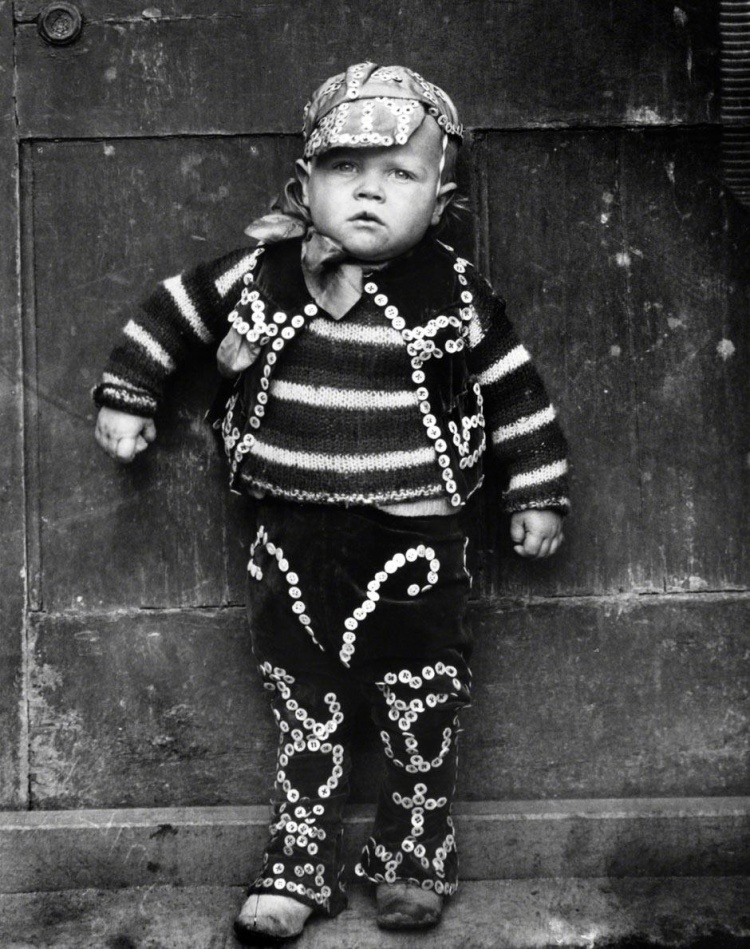 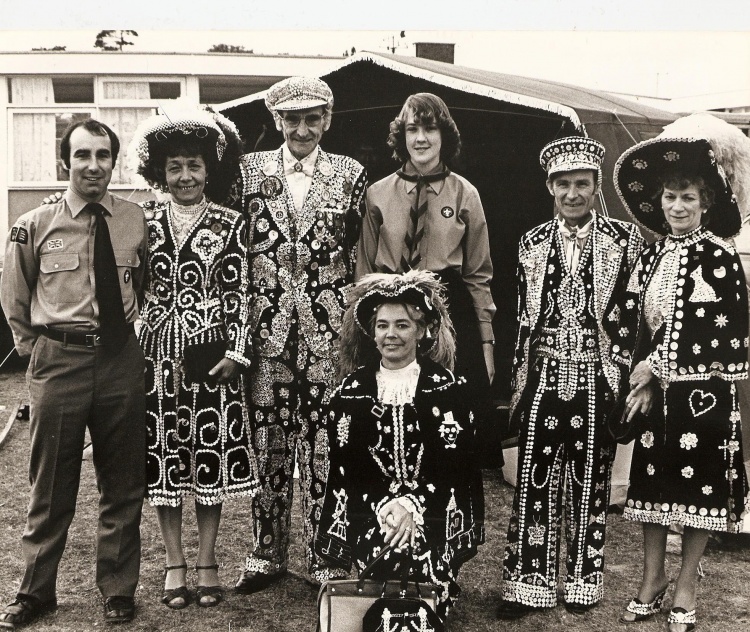