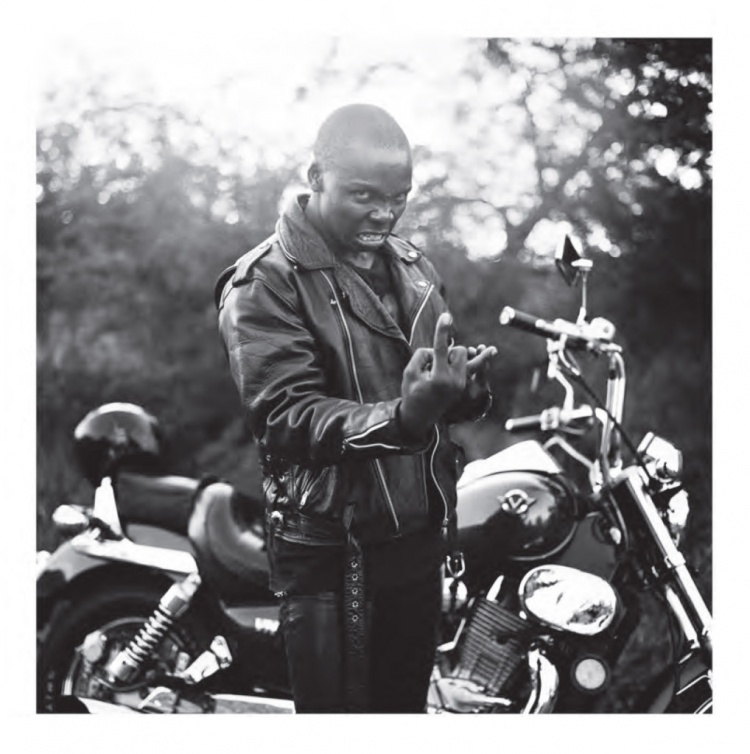 Heavy metal has never really been my cup of tea. I associate the genre with a lot of anger and dark depressing outfits. Nordic men with their long hair head banging to noisy loud music, sweaty and smelly starting mosh pits wherever they go. Off course I always knew that this is a horrible stereotype but it just never really turned me on.

Until I saw the portraits from Frank Marshall of the heavy metal scene in Botswana, they change everything.

In a country that is located in southern Africa and is mostly known for its great wildlife apparently exists a fantastic subculture that could best be described as African heavy metal cowboys. The country is compared to many other African countries politically quite stable and has a fast growing economy.

Metal has somehow found its way into their culture and is now a new image of the modern-age showing how Africa is culturally developing.

It definitely shares similarities with our western metal scene but just look at the outfits and you can see that there is a refreshing twist. The combination of cowboy boots and cowboy hats with lots of spikes, bandanas and chains makes me really happy. There is a serious flamboyant touch to these guys.

Although the community is not too big yet there is a certain religious dedication to the metal way of life. As any subculture they stand out from the rest but are highly appreciated and admired by most of the population. Although their music sounds satanic for some Christians they are also seen as guardian angels. Kids follow them around and even the president is a rocker.

With names like “Coffinfeeder” and “Dead Demon Rider” they almost turn into cartoons for me. The combination of heavy metal and African culture oddly makes sense. Suddenly I love their Motörhead shirts and decorative skulls, they can pull much better than most white metalheads in my opinion. It is said that metal originally has its roots within the blues, which now makes perfect sense to me.

Frank Marshall is a South African photographer who once traveled with a metal group to Botswana for a gig. After seeing the extravagant metalheads he was so fascinated that he returned a year later to create this series called “Visions of Renegades”. Metal magic enjoy! 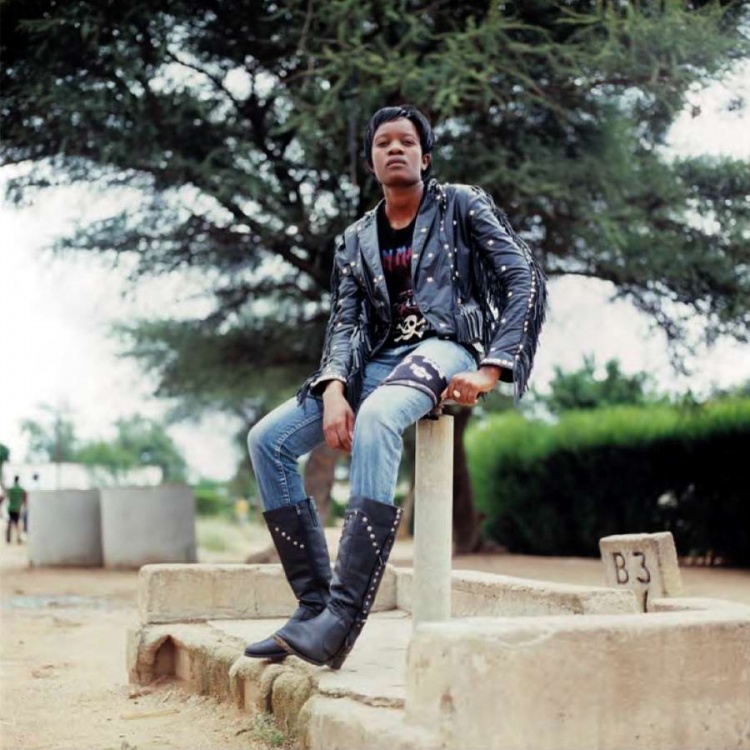 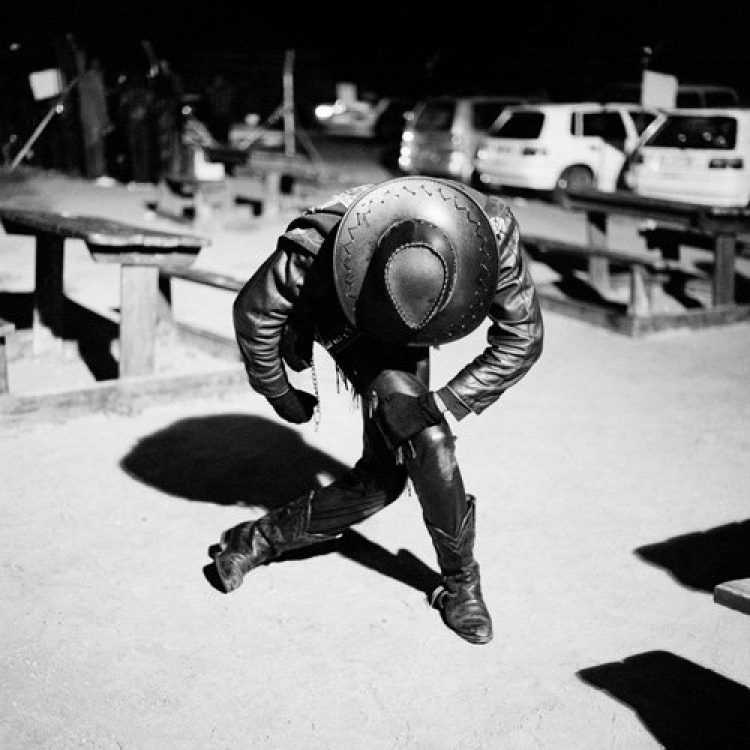 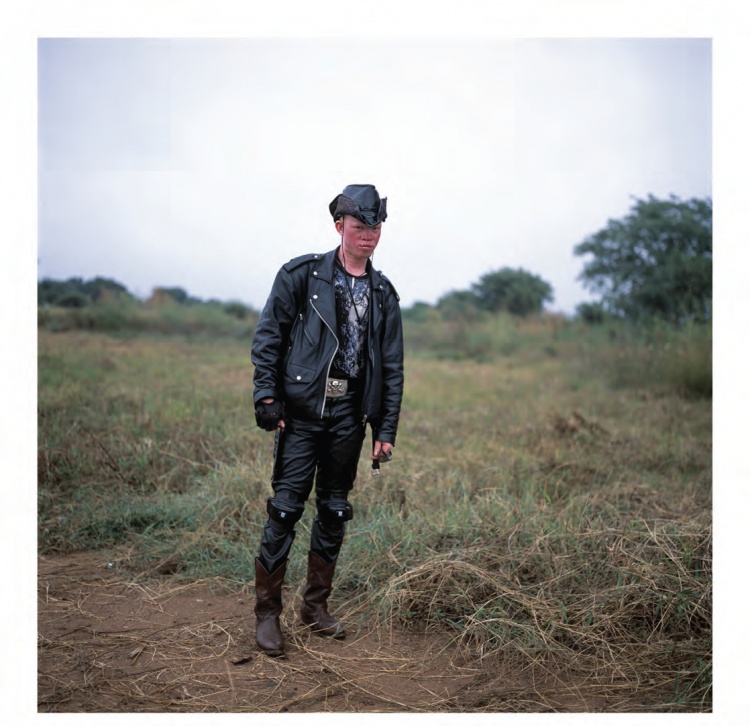 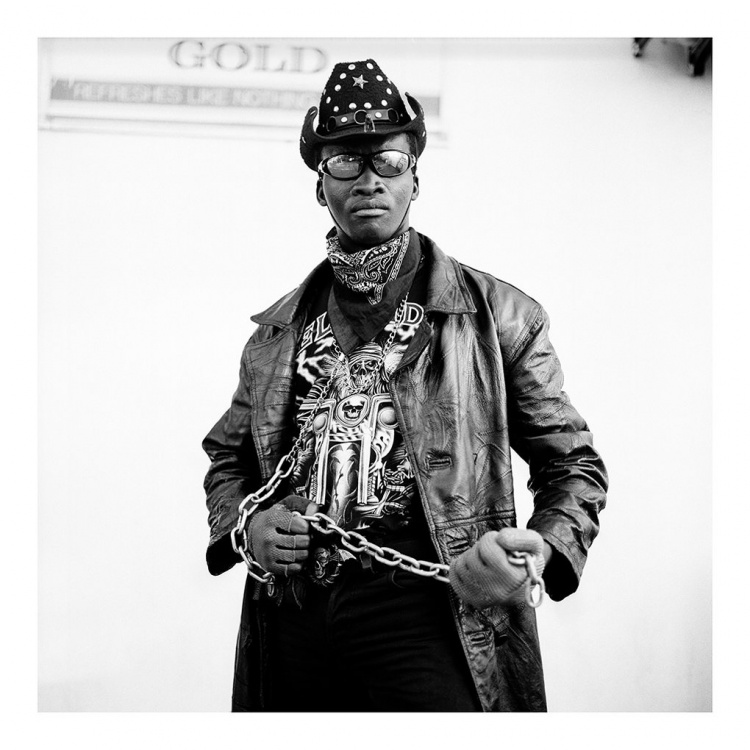 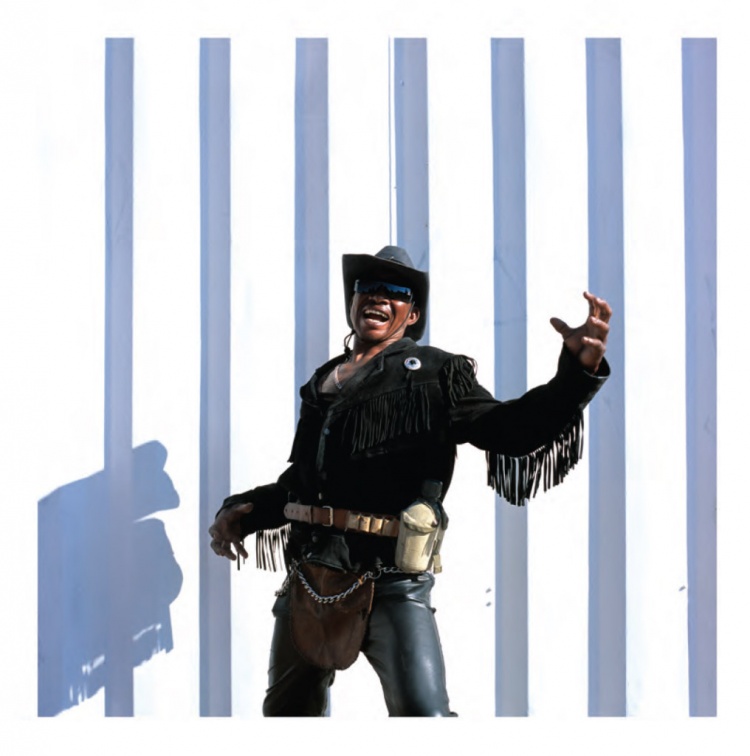 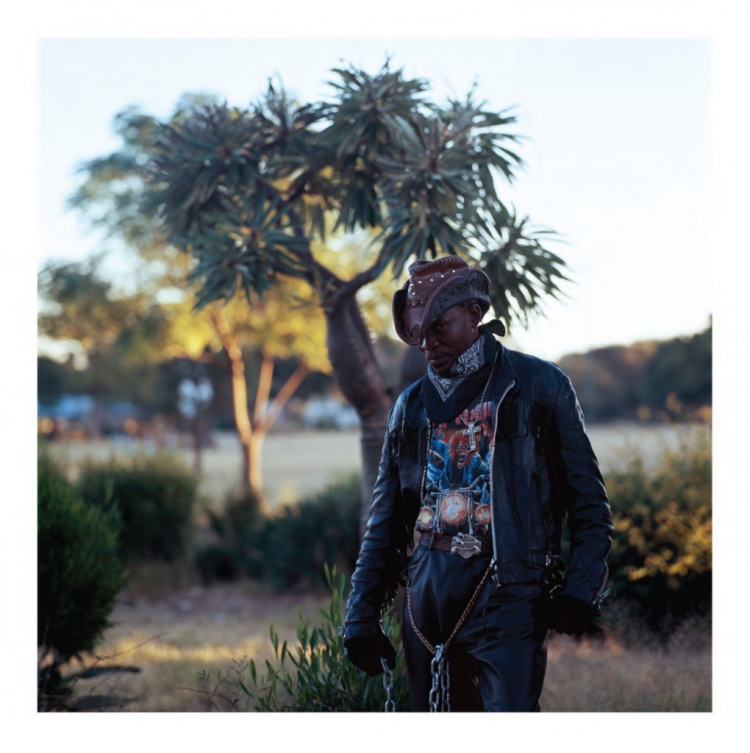 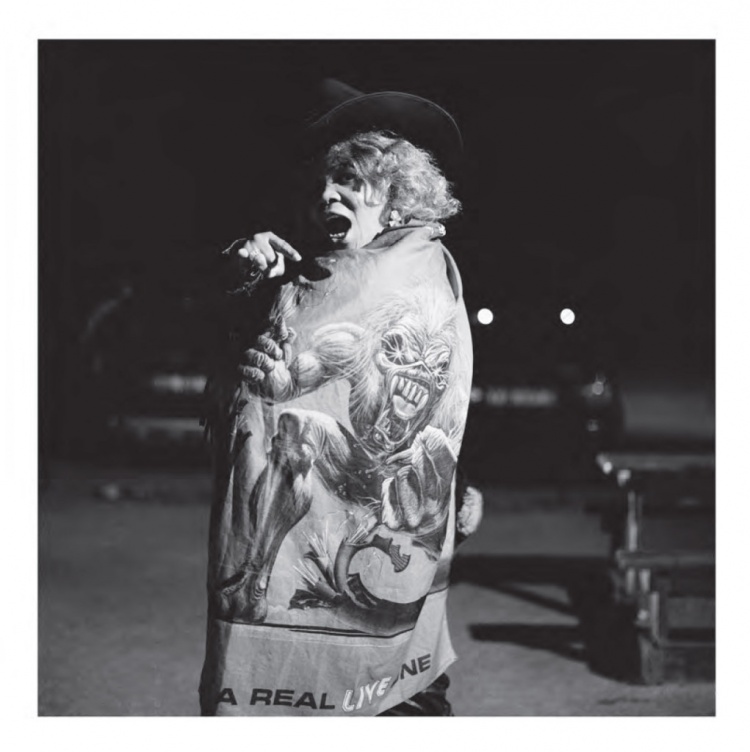 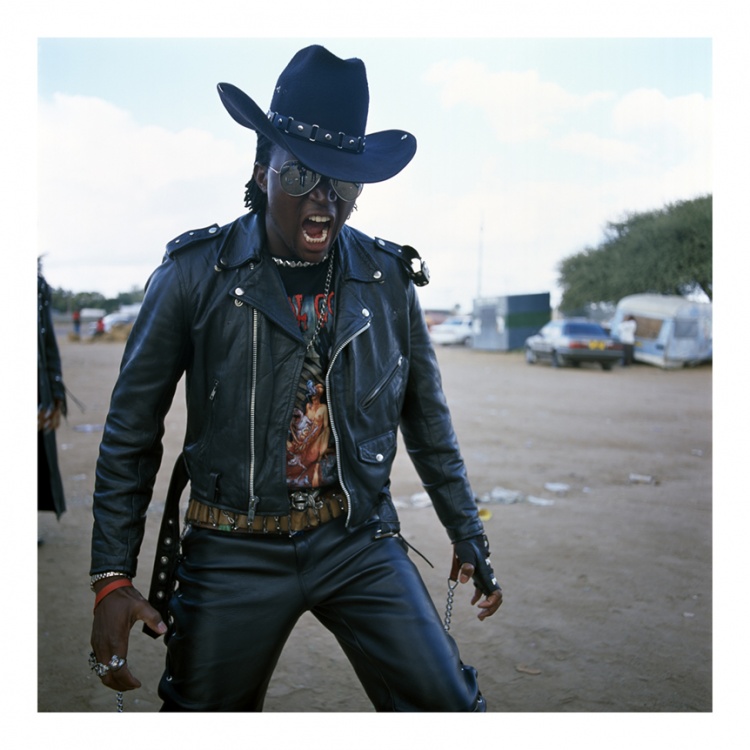 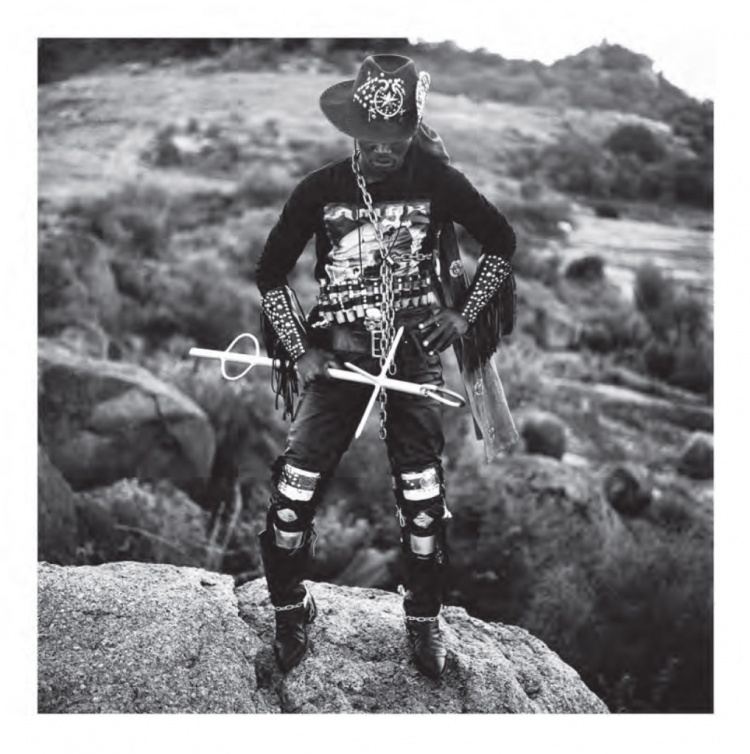 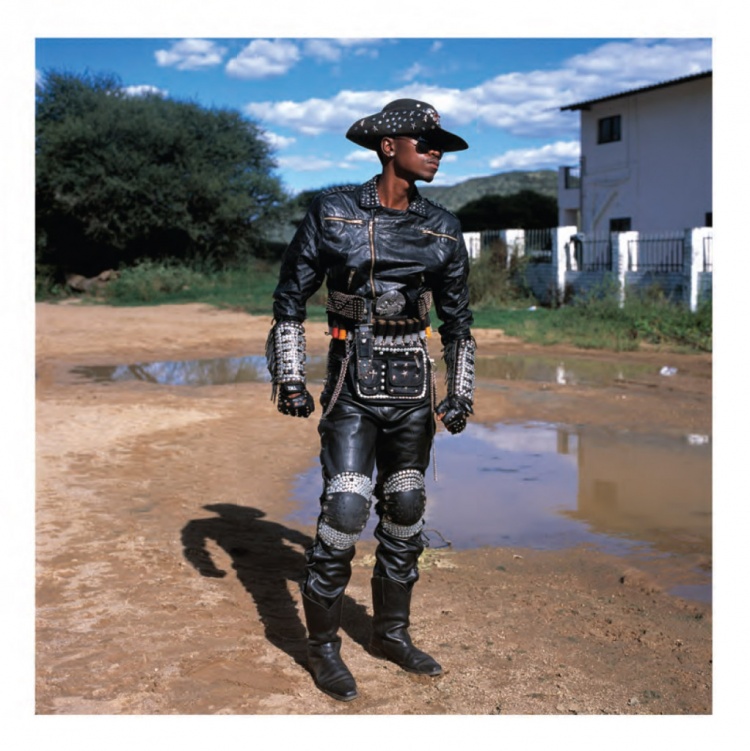