It was a while ago, that I got this inspired by an art documentary of an artist working so differently than most of us do.

"Sky ladder" is a documentary about Chinese artist Cai Guo-Qiang, and shows us the way he has walked to come where is is right now with his art. 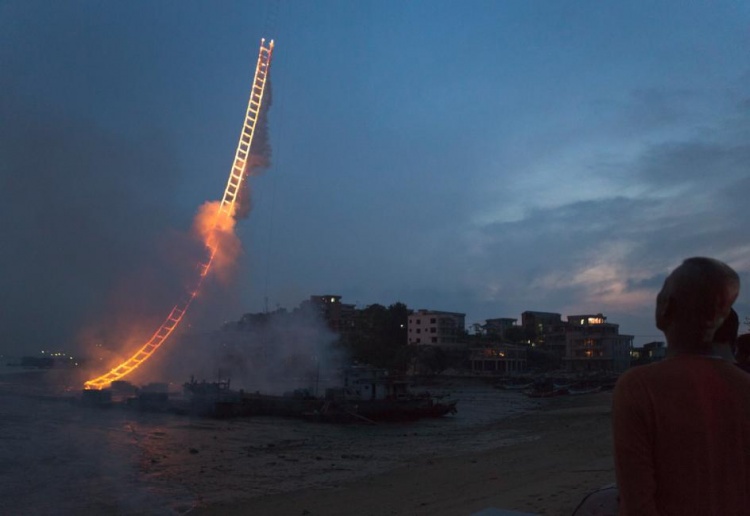 The Taoist makes beautiful art installations and performances, that usually have a sociological and enviromental meaning behind it. His youth has a part in his works as well, knowing that he was there which the change of politics in China. His father was a calligraphist who owned a bookstore. The family was very poor and all the money was spend on books - Cai's father considered that to be their wealth, unfortunately. The fact that the family had to burn all of their books when Mao became the communist leader of China (3 days it took), there must have been a part of the aesthetical effect that drove Cai towards his artistic specialty: gunpowder. Not only did he make beautifull performances with the product, he also made drawings, using gunpower explosions. 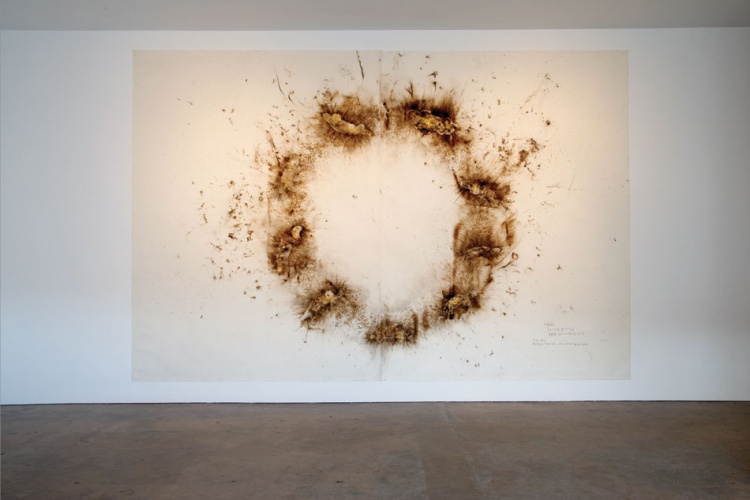 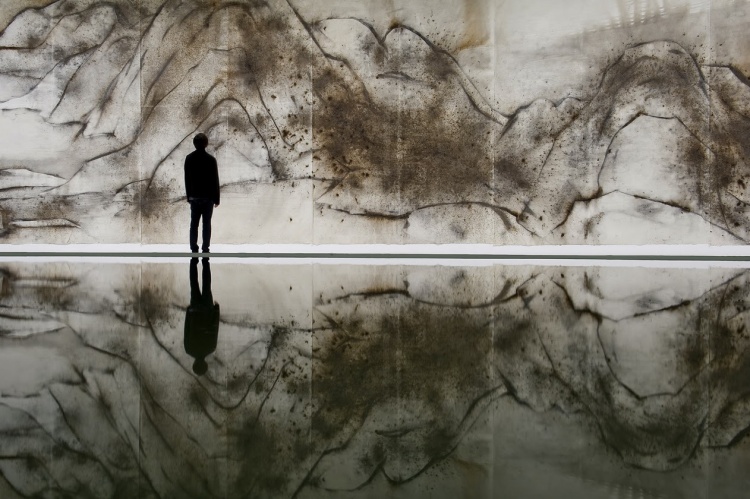 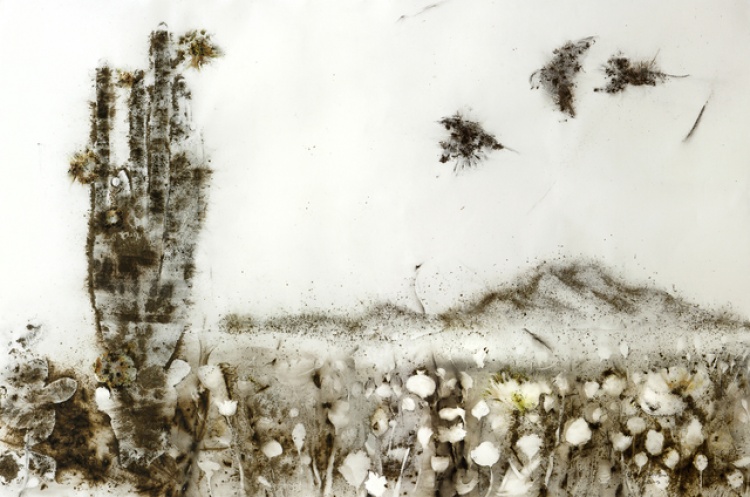 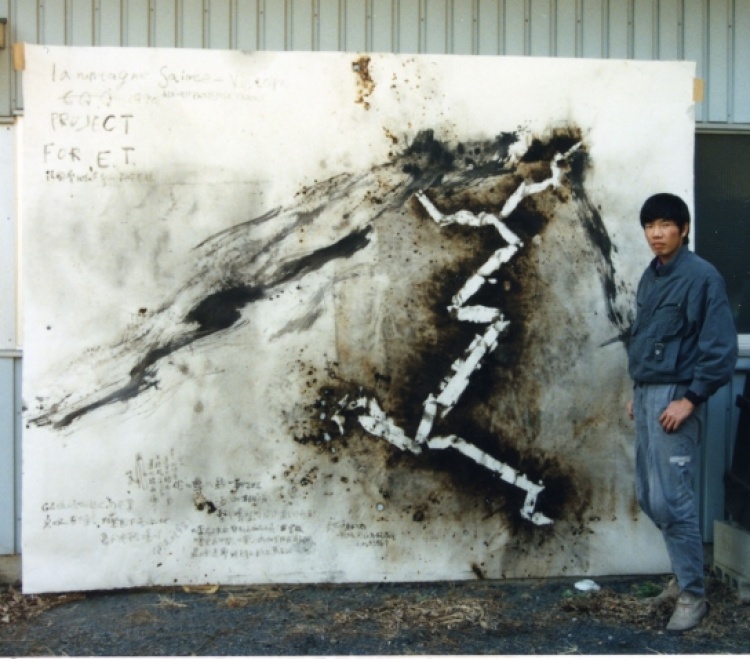 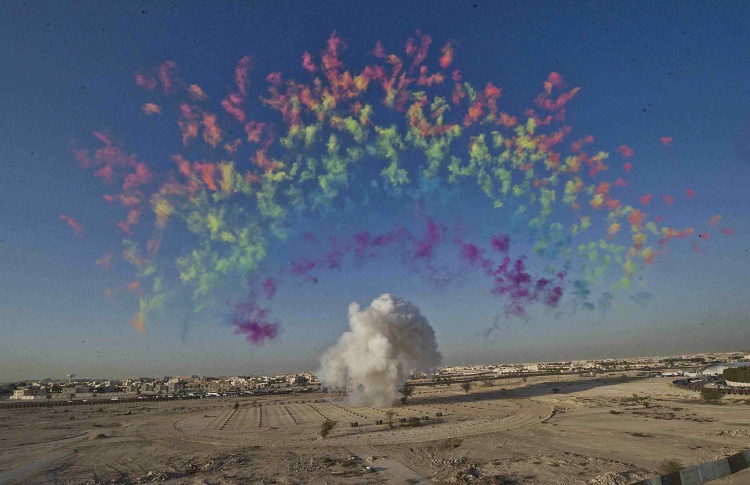 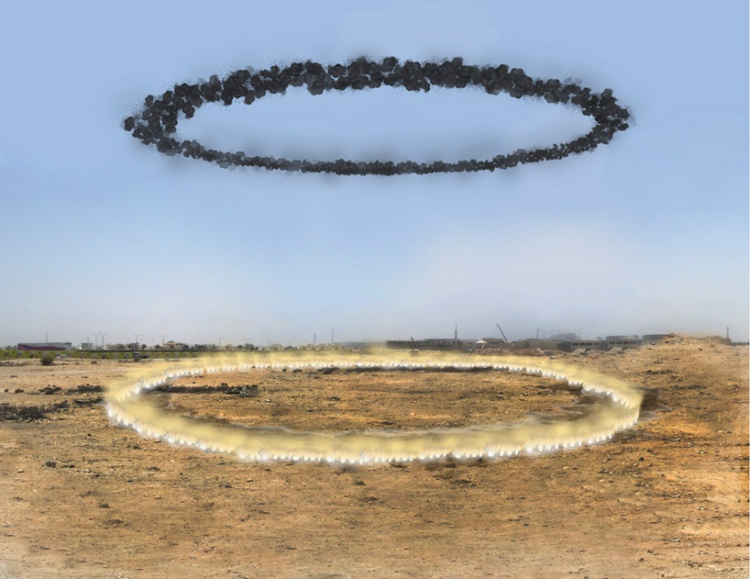 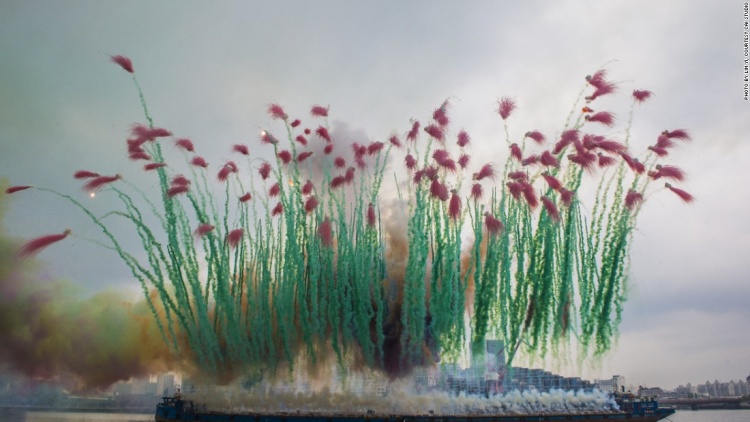 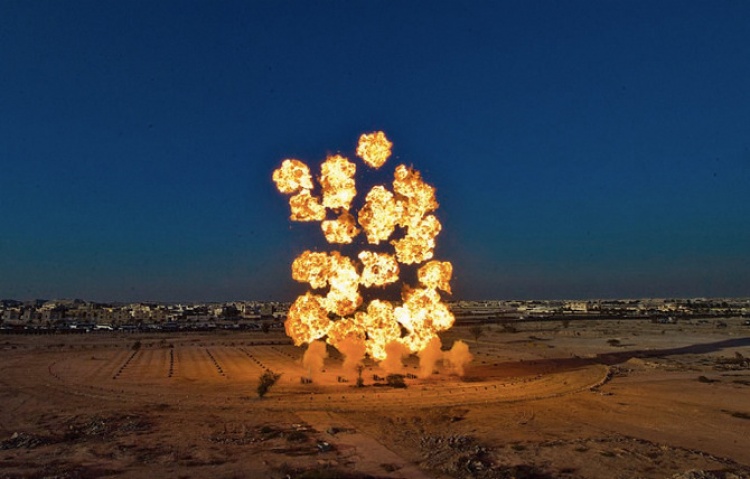 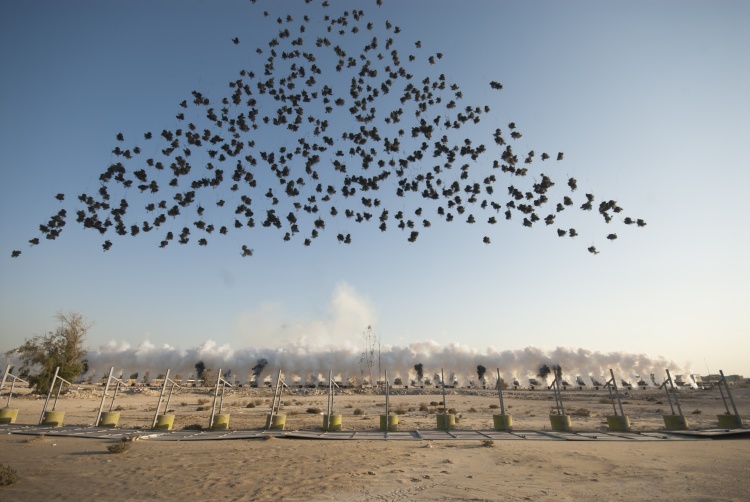 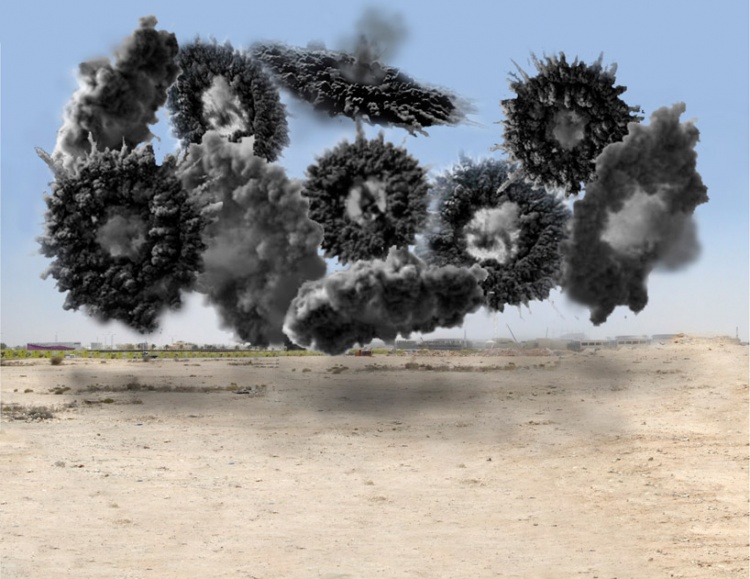 Cai did not only make art with gunpowder, the installations he made with boats, animals and cars have a very environmental approach and are handing us this mirror towards the way we treat the earth we live on. 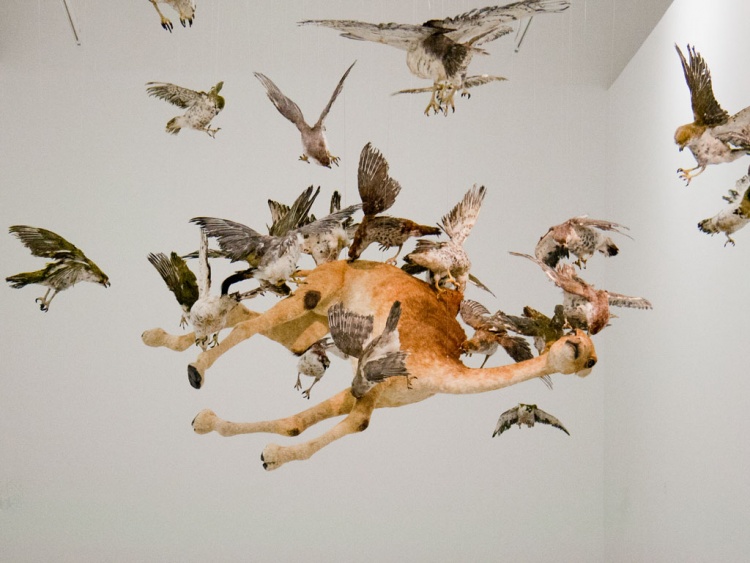 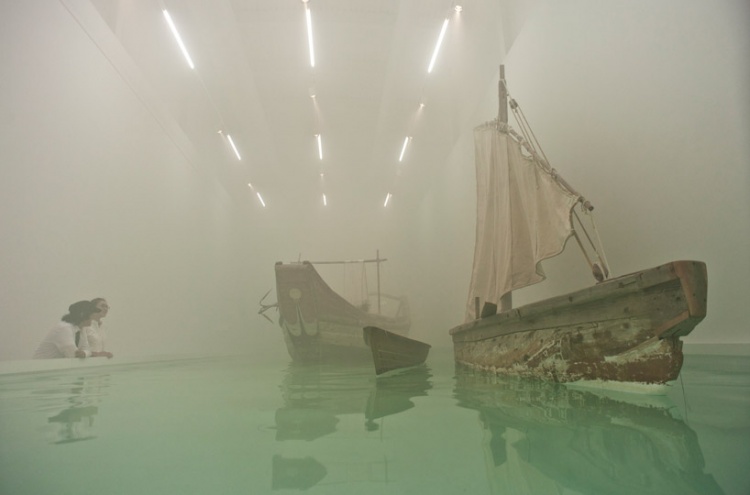 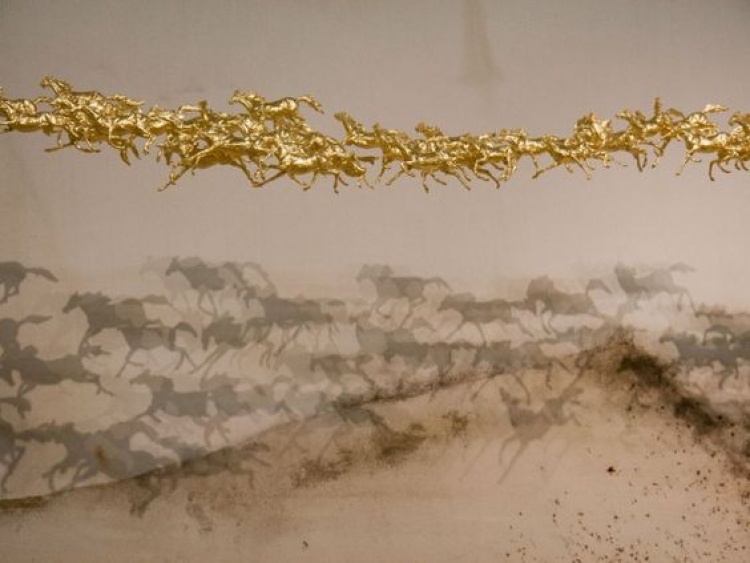 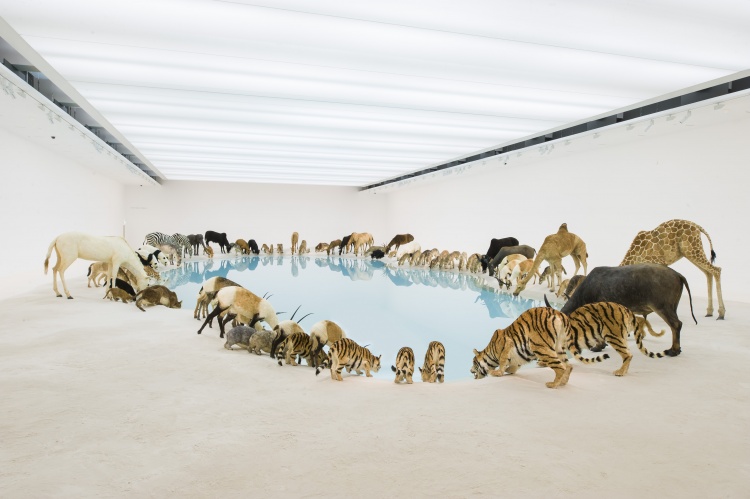 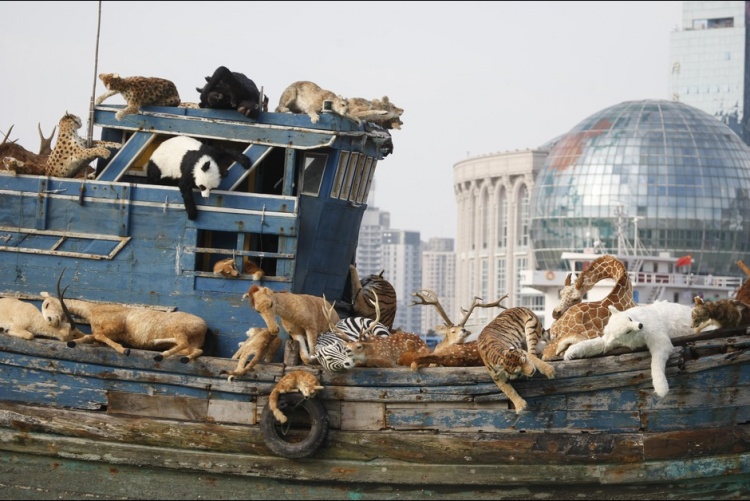 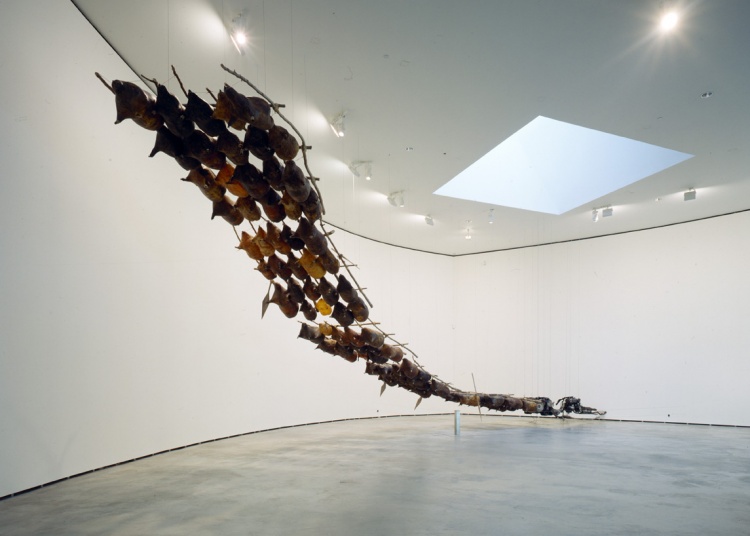 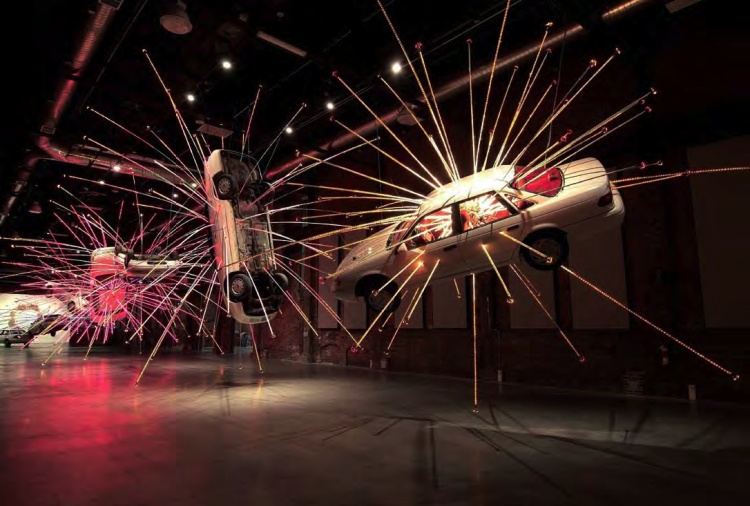 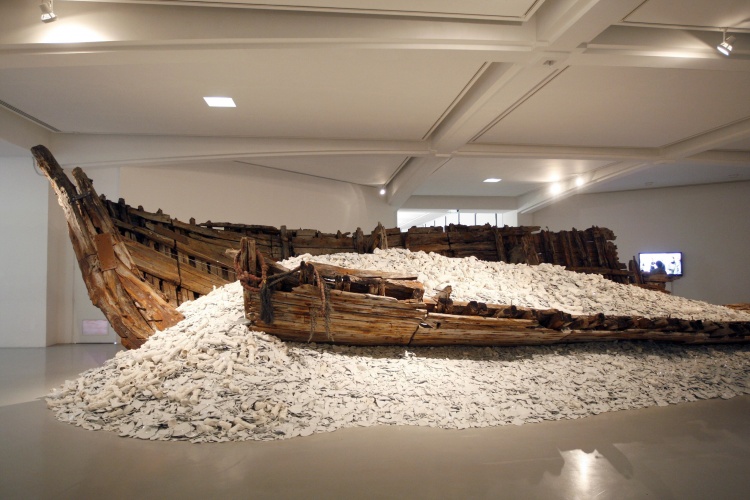 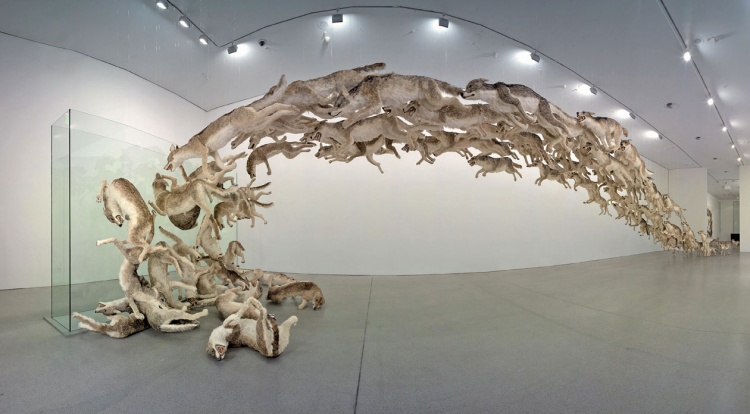