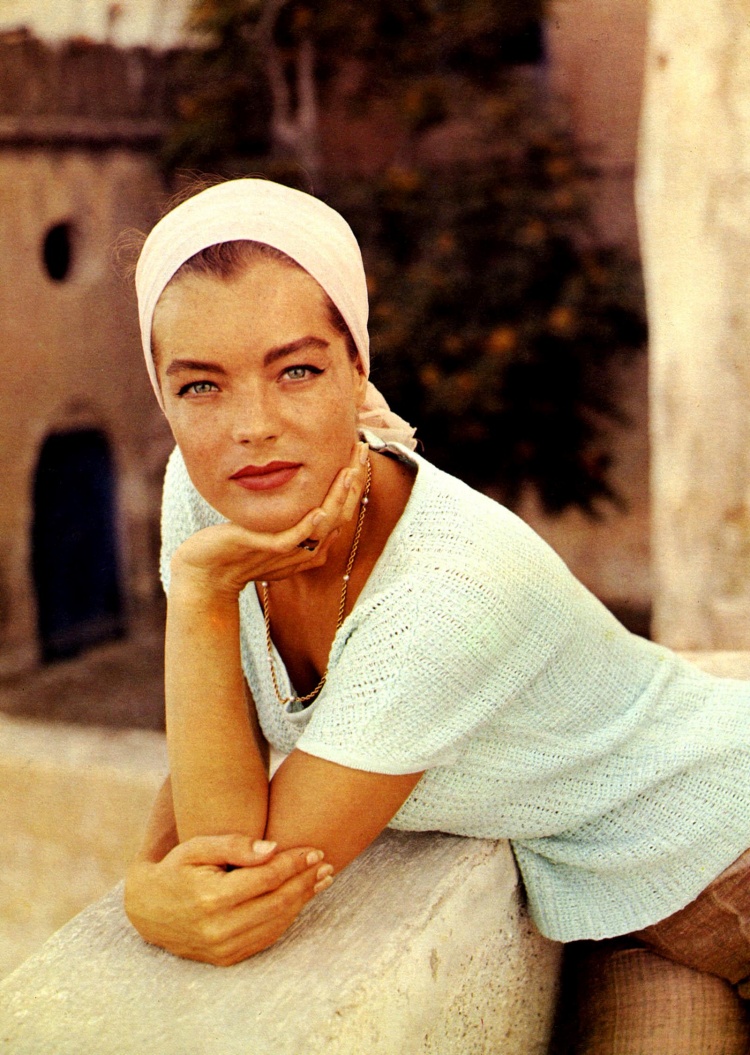 Romy Schneider is a well-known actress from the passed century, who clearly made her mark in the world of film. With her beautiful features and her significant looks, she made it work to dive into very different kind of characters in the movies she played in.

The Austrian beauty started her carreer when she was only fifteen years old and got the worldwide fame when she played the role of Empress Elisabeth of Austria in the famous triology Sissi. I bet that at some point of childhood, girls probably were dreaming about being the famous Sissi.

Schneider moved to France where she made successful and critically acclaimed films with some of the most notable film directors of that era. On of those is the movie "La Piscine", that we watched last week on big screen and was written about by Serena afterwards:  DAILY // La Piscine. The film shows a romance between her and Alain Delon, who split up after dating in real life for several years.

Following the end of her relationship with Delon, Schneider married the German director and actor Harry Meyen and got their son David together. After a decade the couple divorces, and Schneider marries Daniel Biasini, who was her private secreatary at that time, and brought a daughter to the world named Sarah Magdalena. Daniel and Romy divorced after 6 years.

Unfortunately the actress lived a short life of only 44 years, after a speculative dying because of an overdosis of sleeping pills. Schneider's cardiac arrest was by some due to a weakened heart caused by a kidney operation she had had a couple of months before. The final years of her life were tragic, since her son David died at the age of 14 after attempting to clim the spiked fence at his stepfather's parent's home and puncturing his femoral artery in the process. Schnieder began drinking alcohol excessively after the death of David.

Browse through the beauty and different looks and characters of Romy Schneider during her life as an actress but as a woman and mother as well. 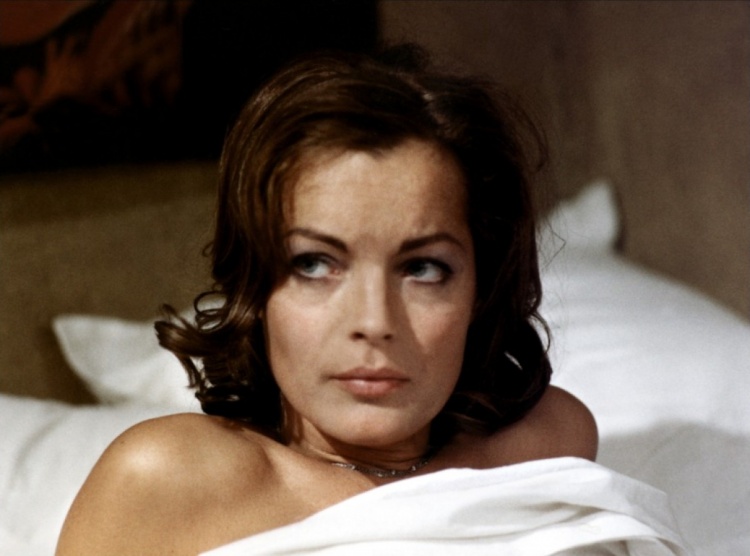 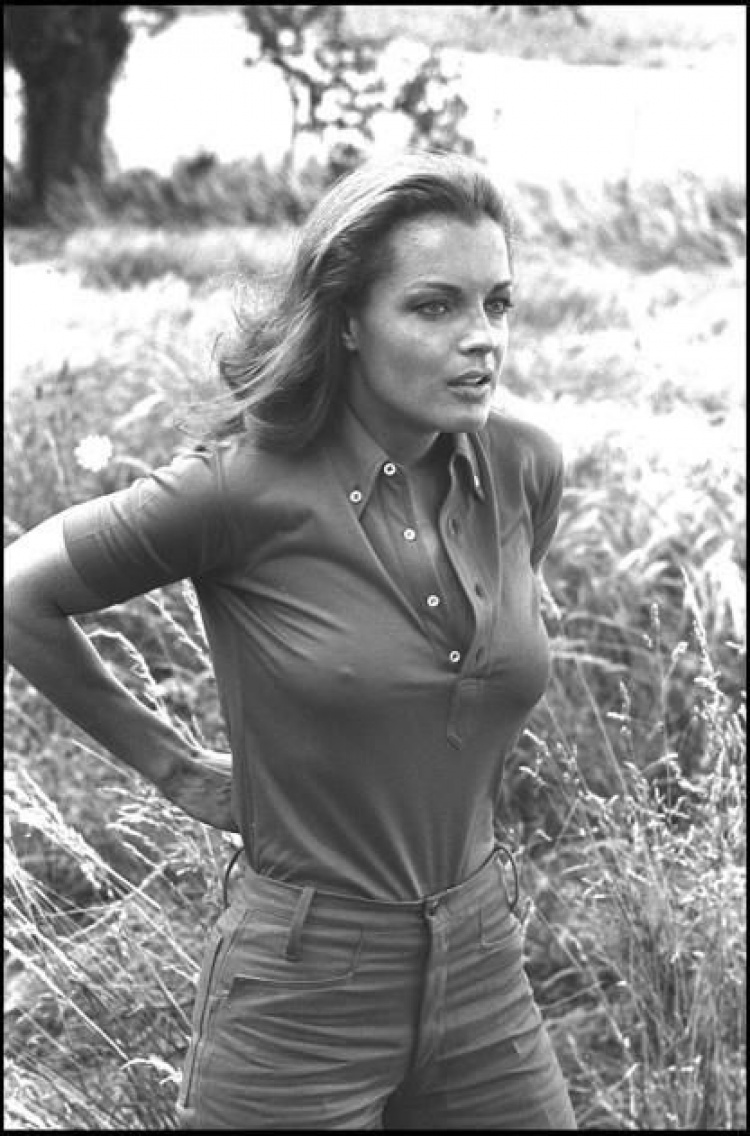 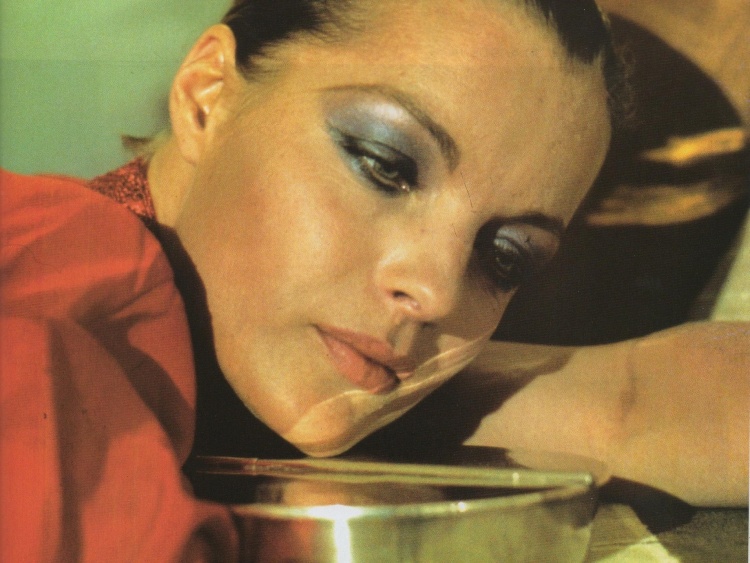 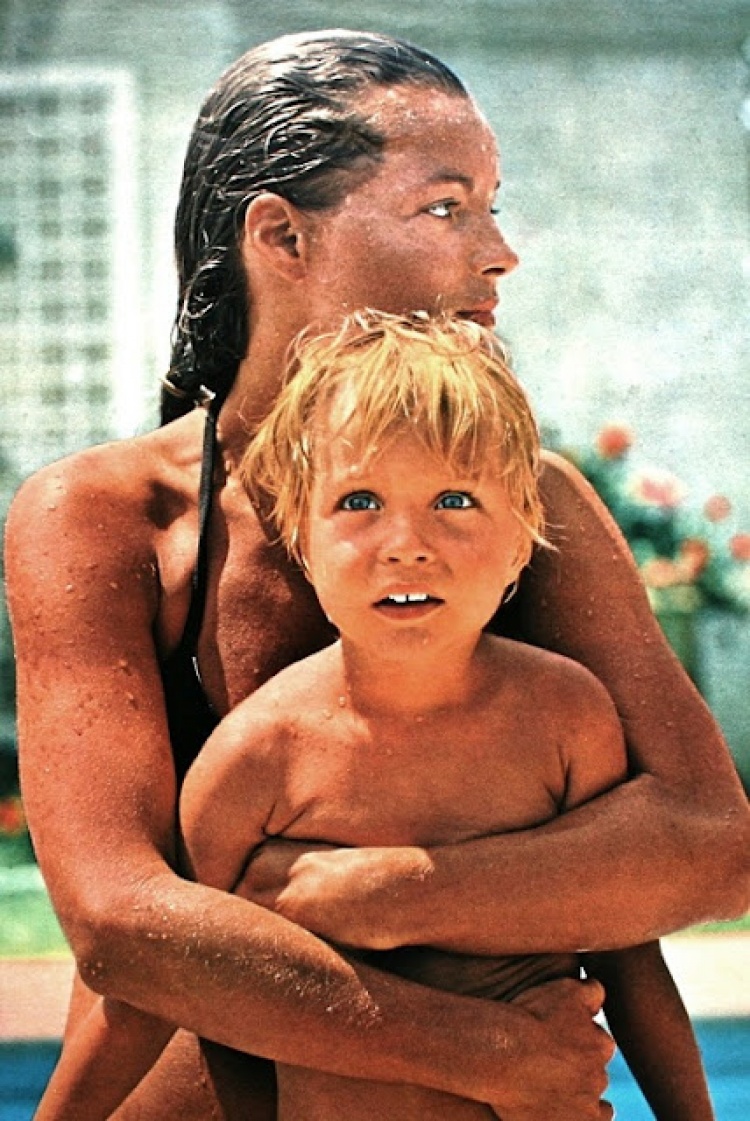 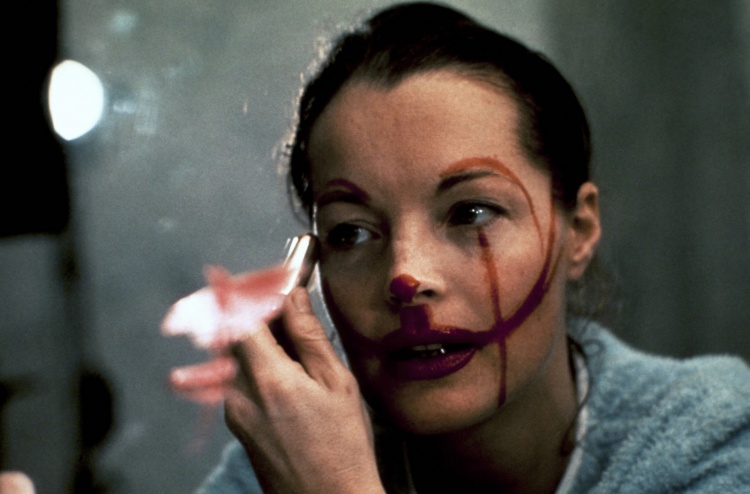 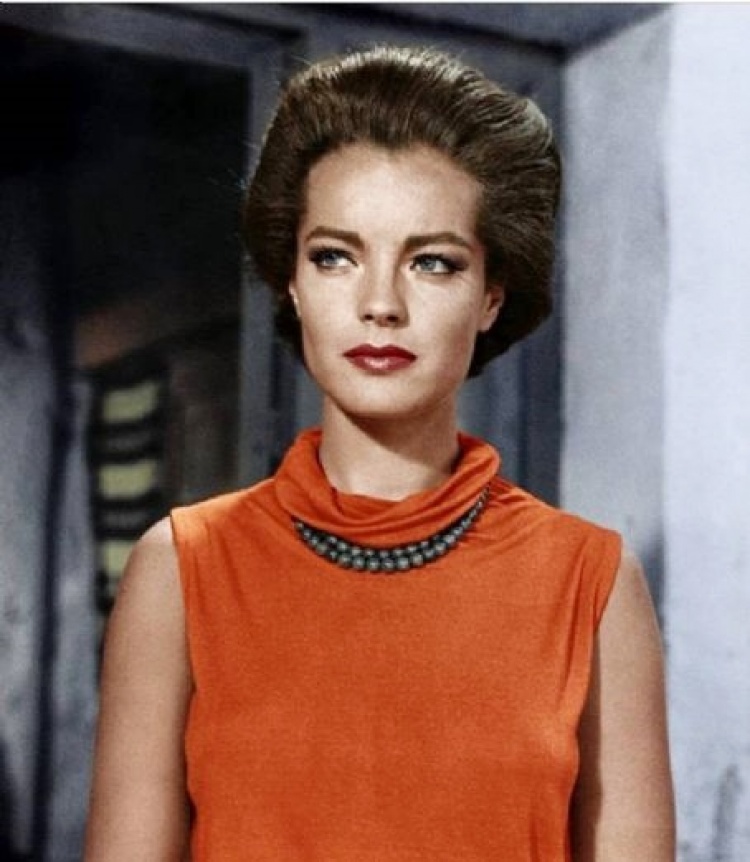 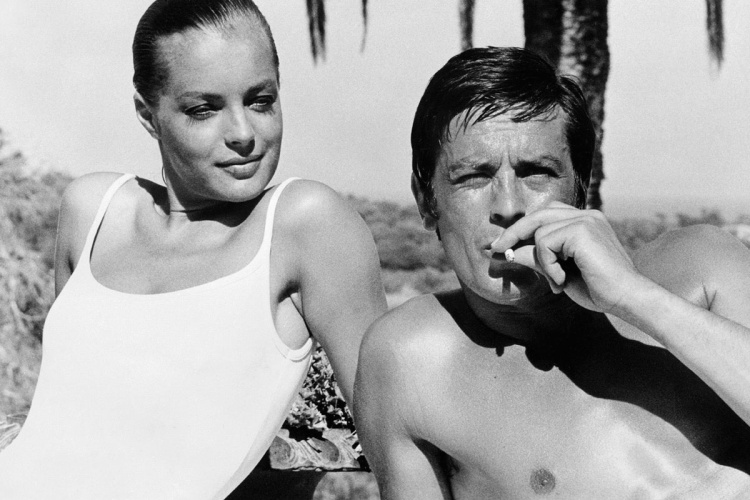 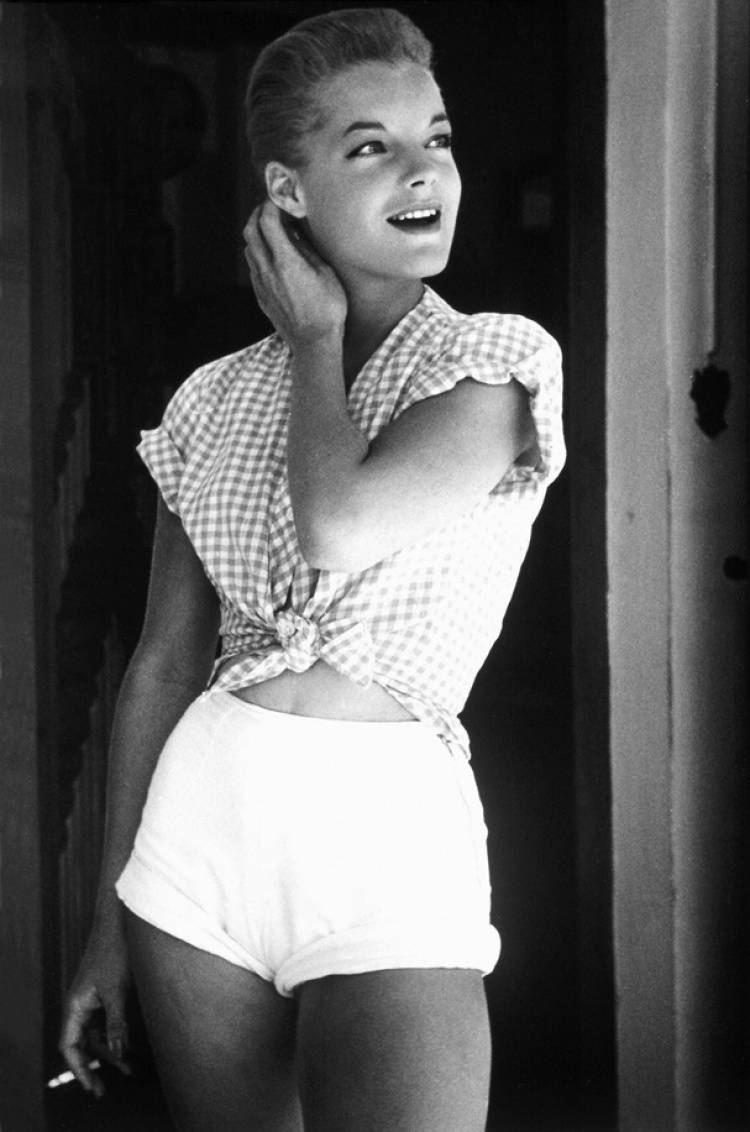 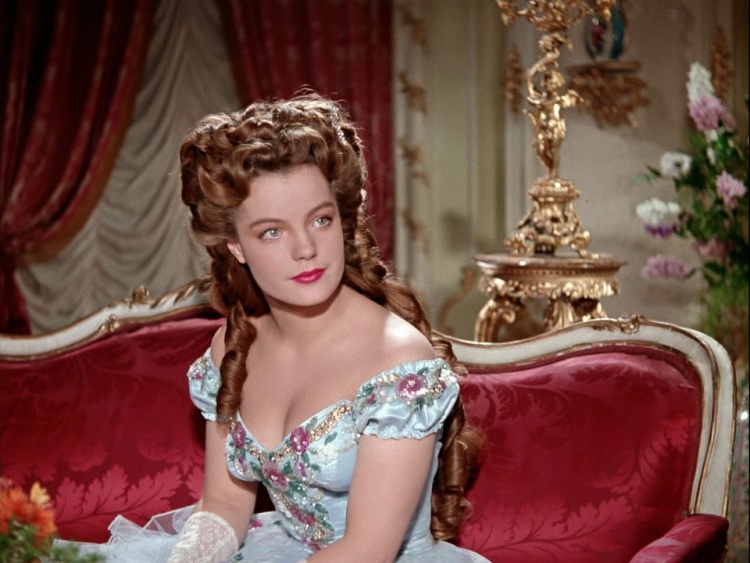 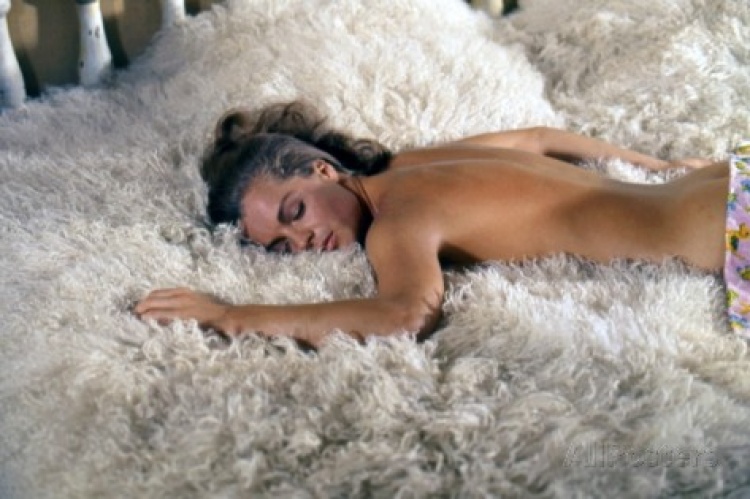 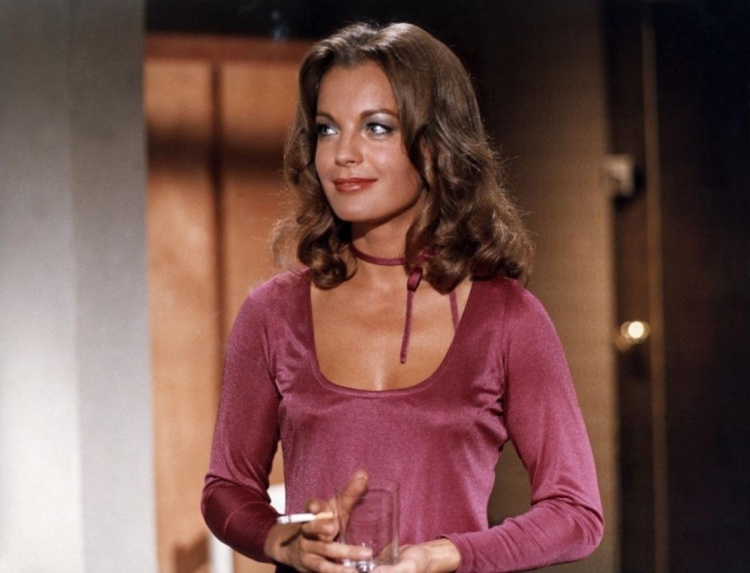 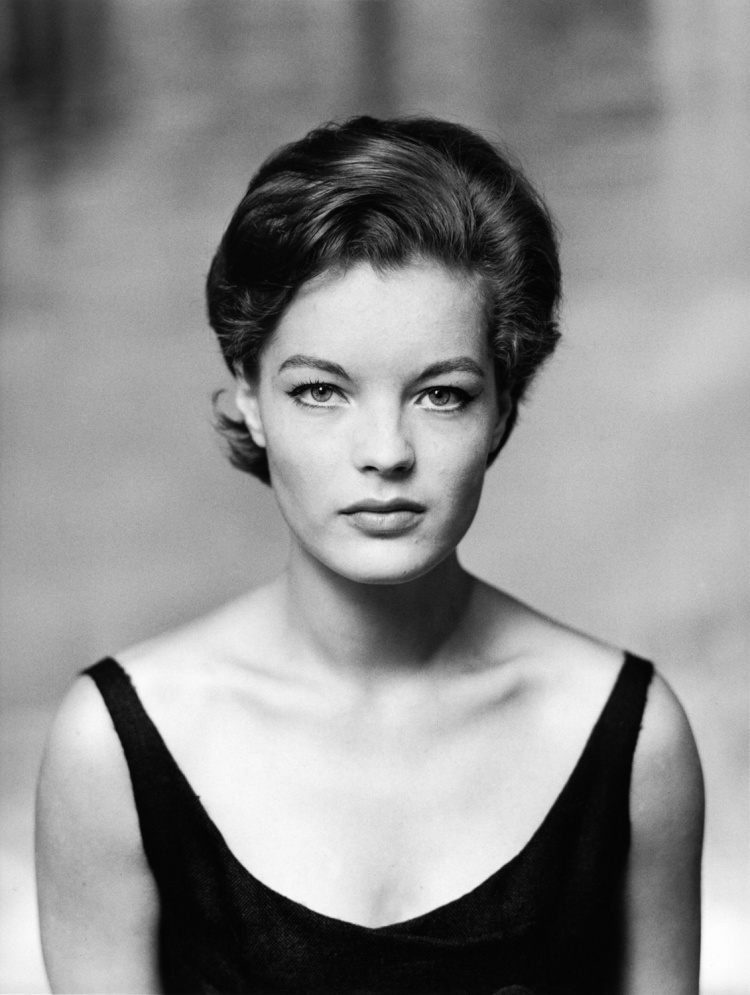 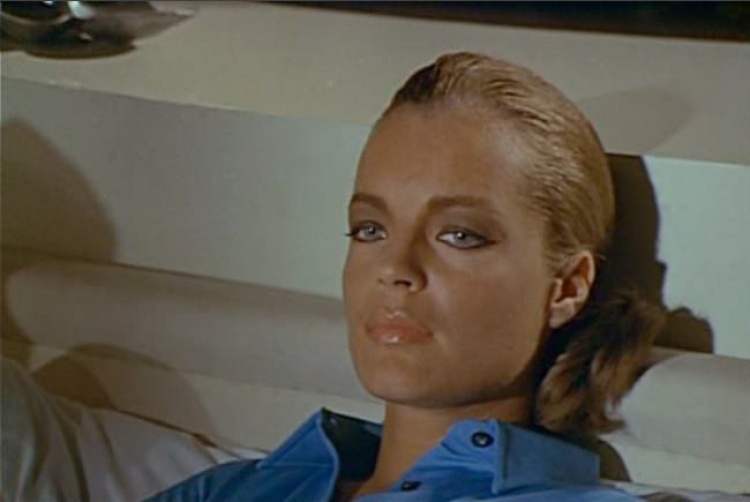 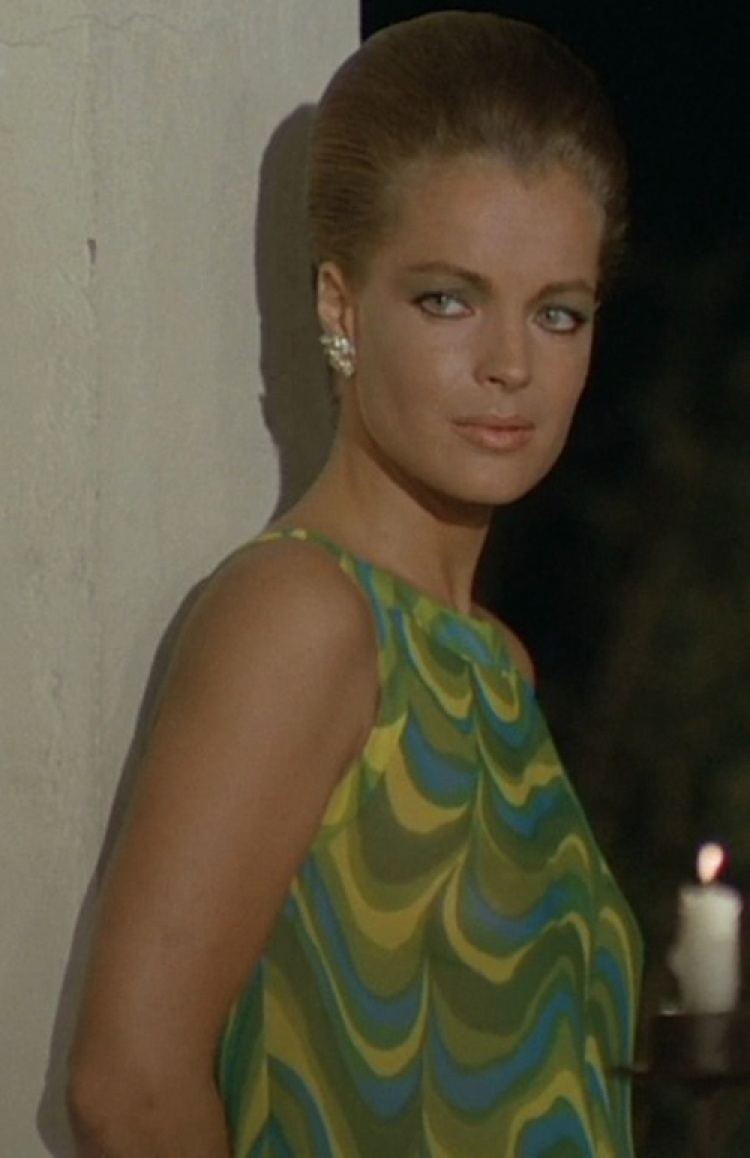 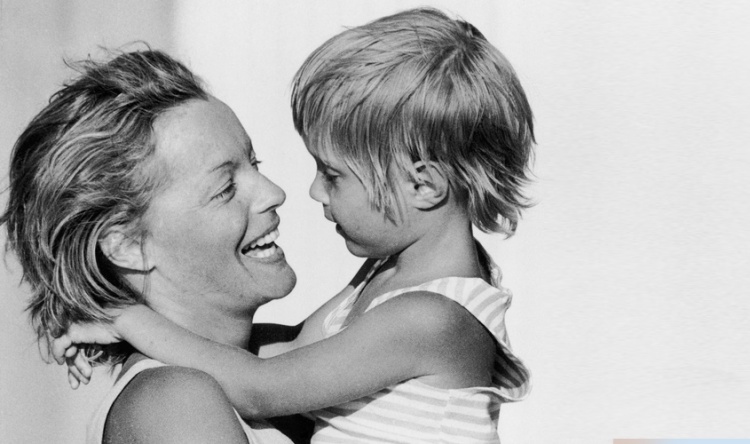 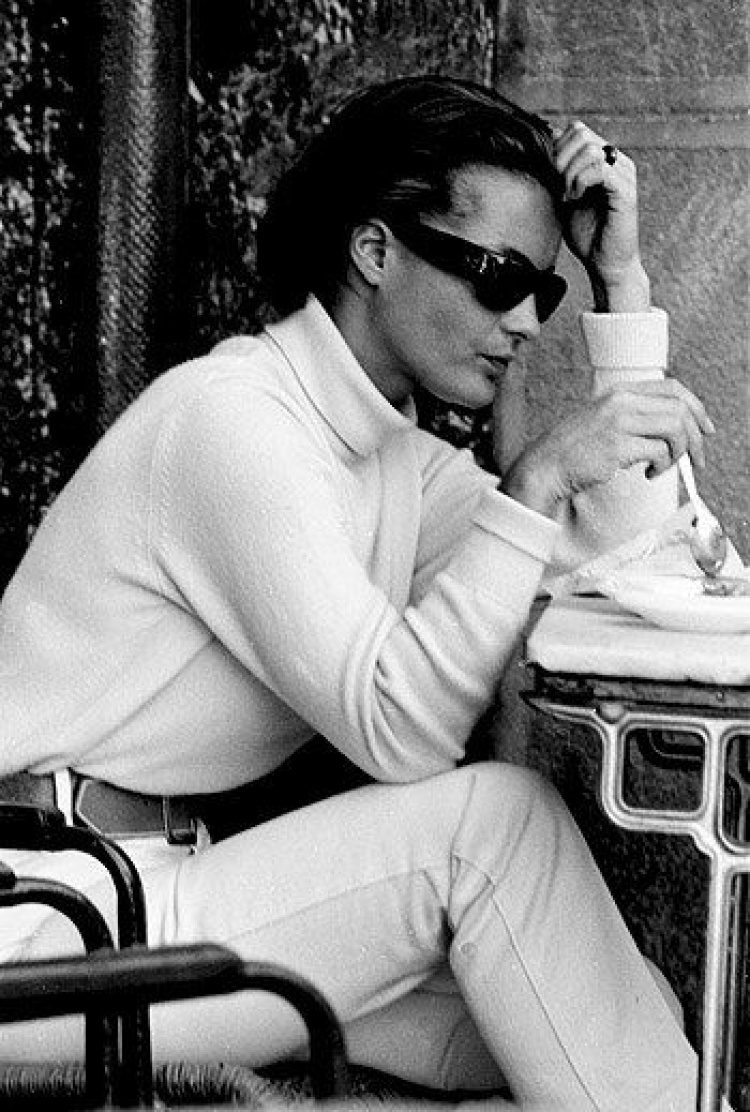 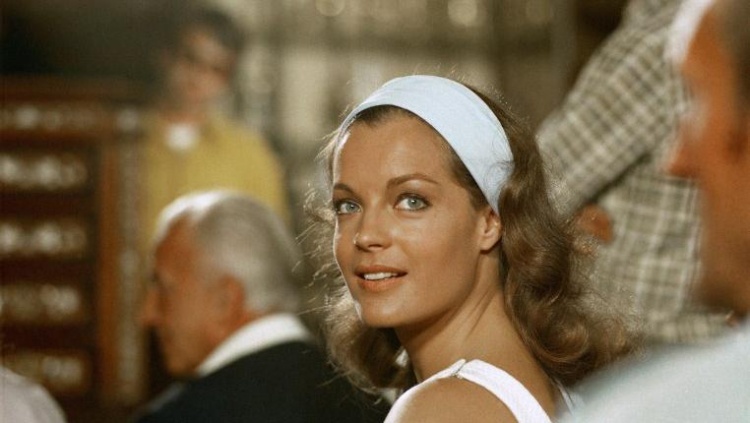 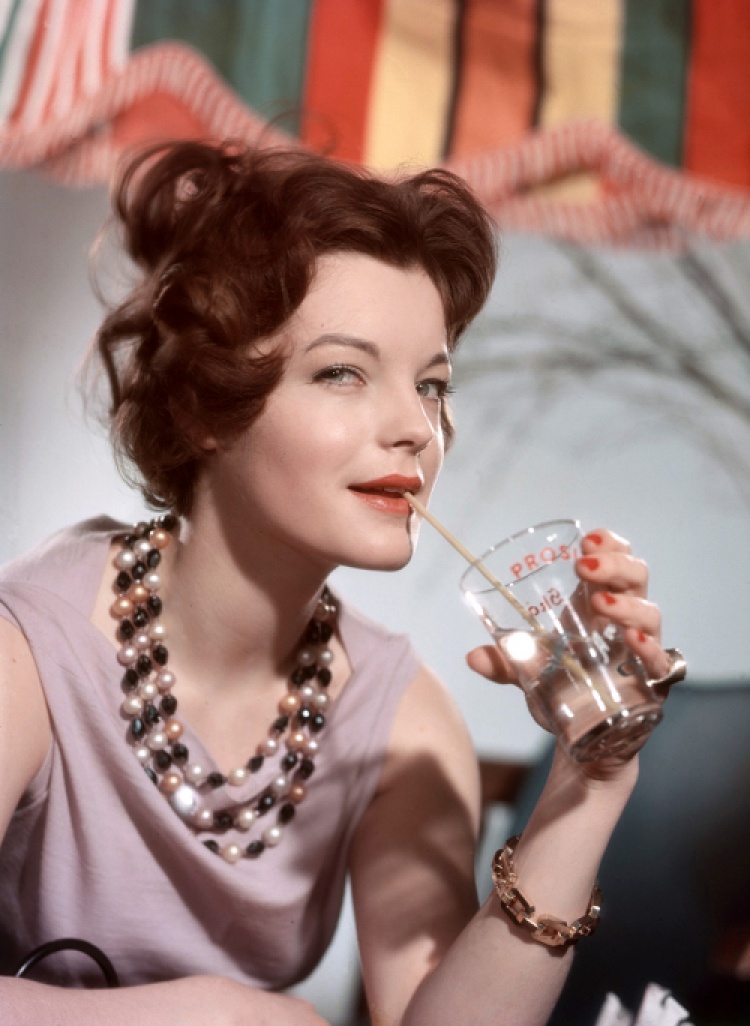 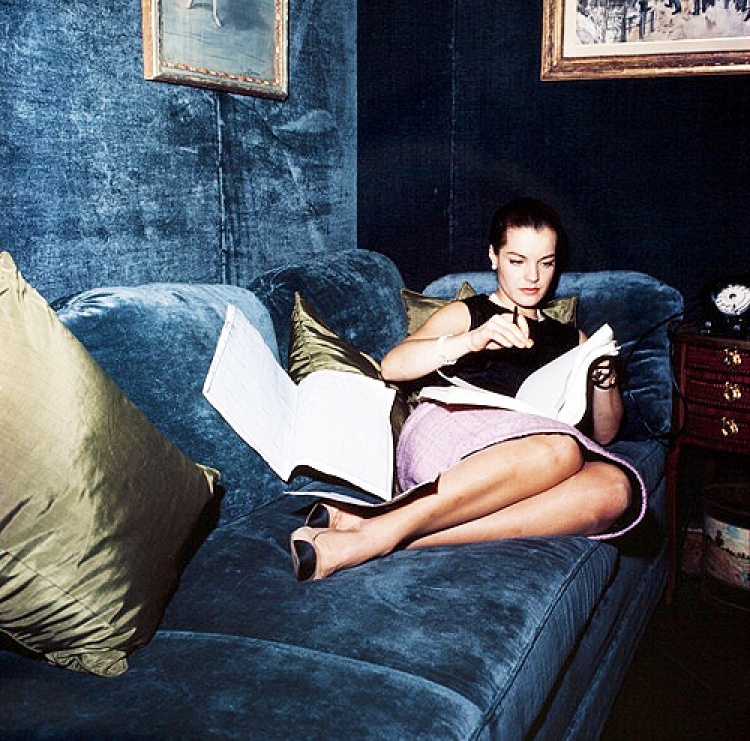 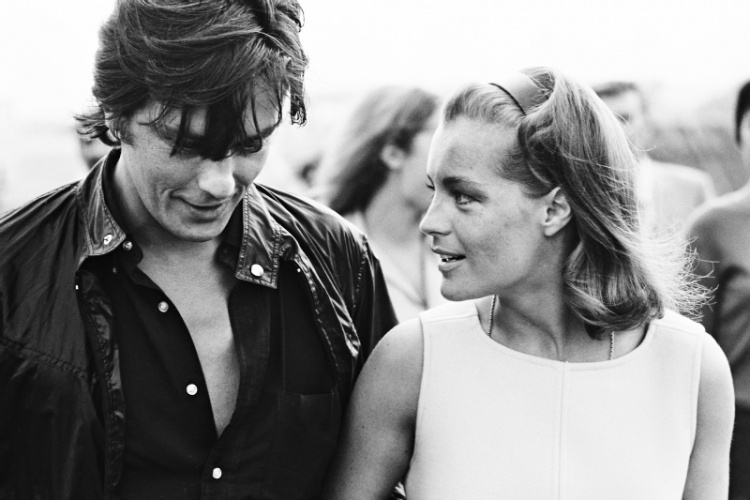 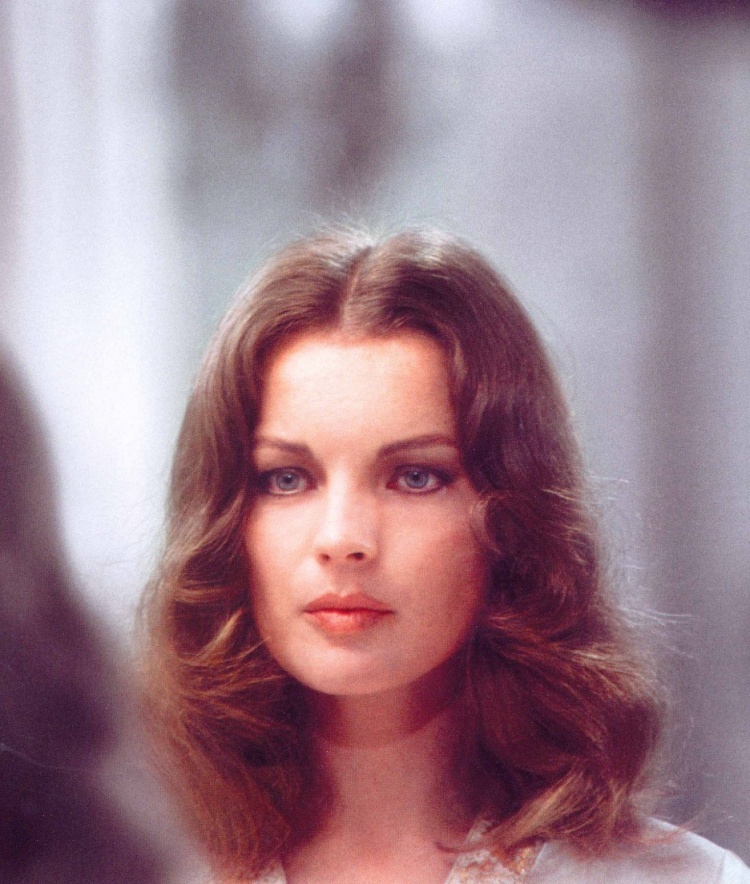 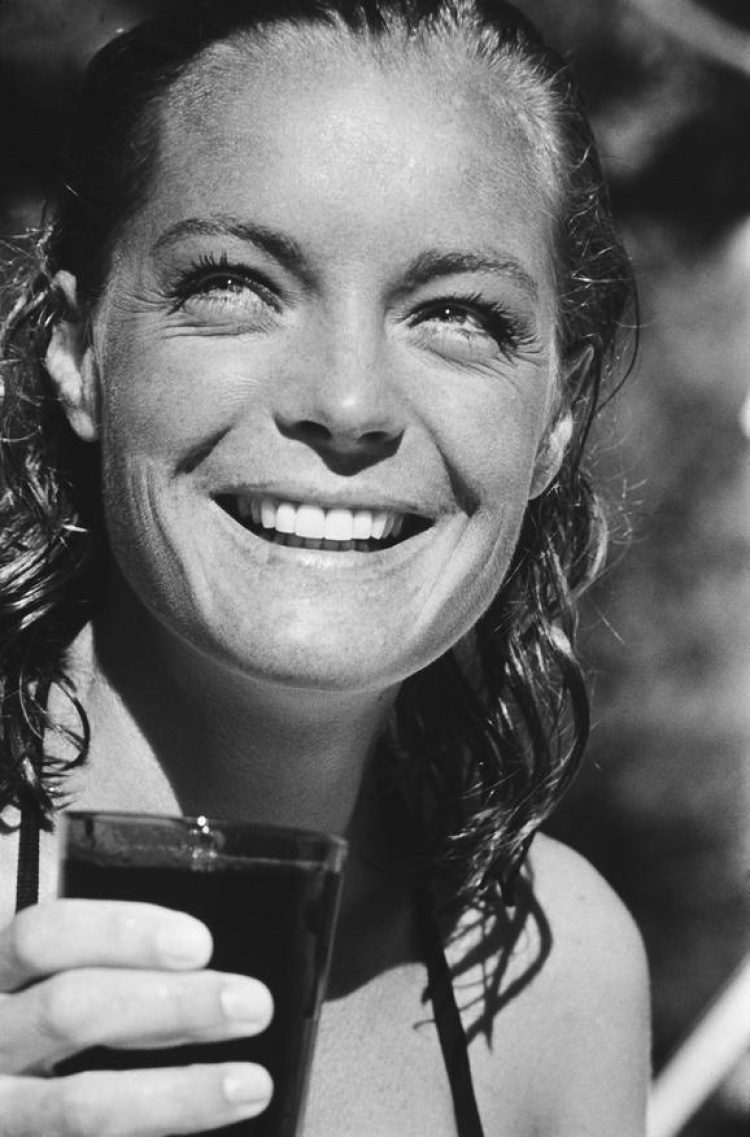 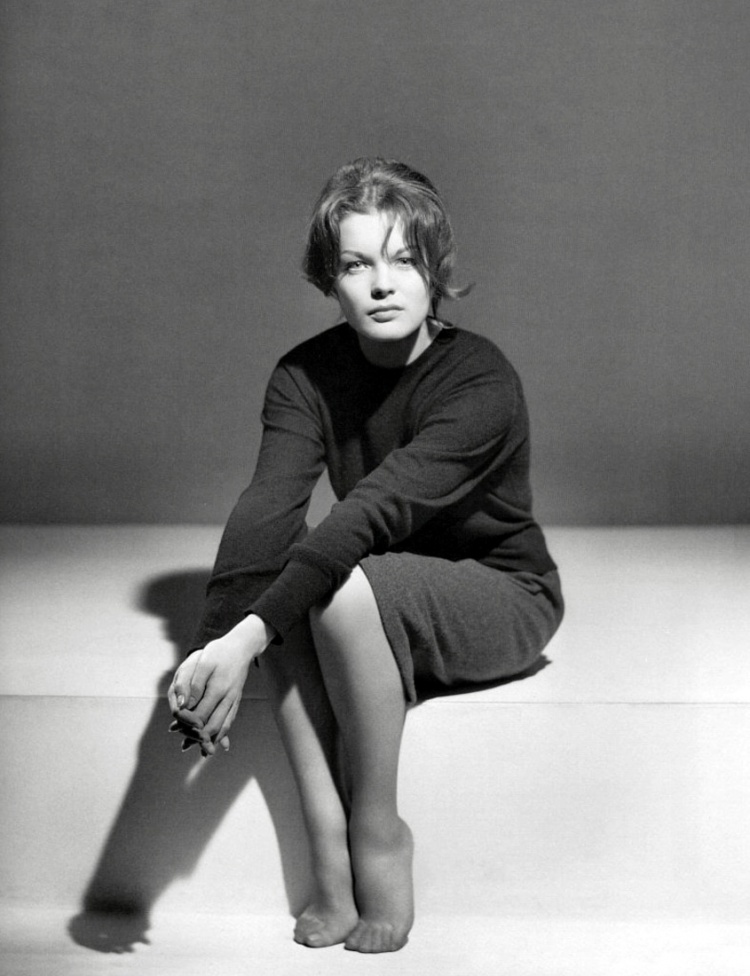 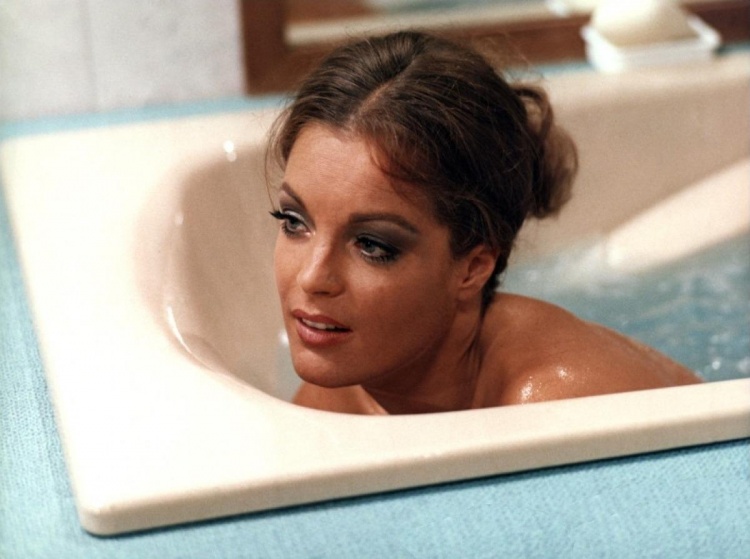