Roisin Murphy is an Irish singer and you probably know her from the famous group Moloko. It’s often been written that Murphy is too weird for the mainstream. In fact, there’s something quite graceful in someone not begging to be liked. Someone who goes further into being a fabulous star, and takes her loyal tribe with her. She doesn’t fit into the mainstream industry of daytime radio playlists, and she’s been dropped by two big labels, who didn’t know what to do with her. At this moment Casper Sejersen photographed her beautifully for Dazed, styled by Robbie Spencer. 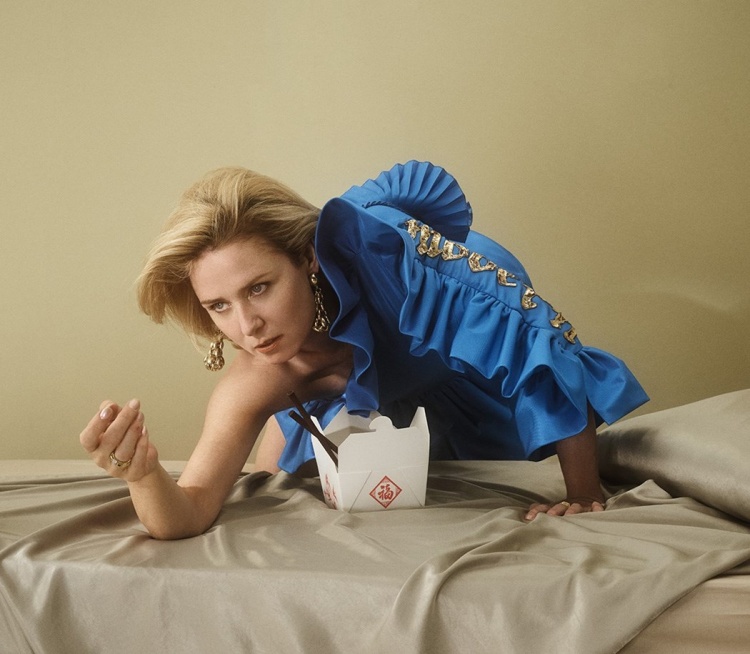 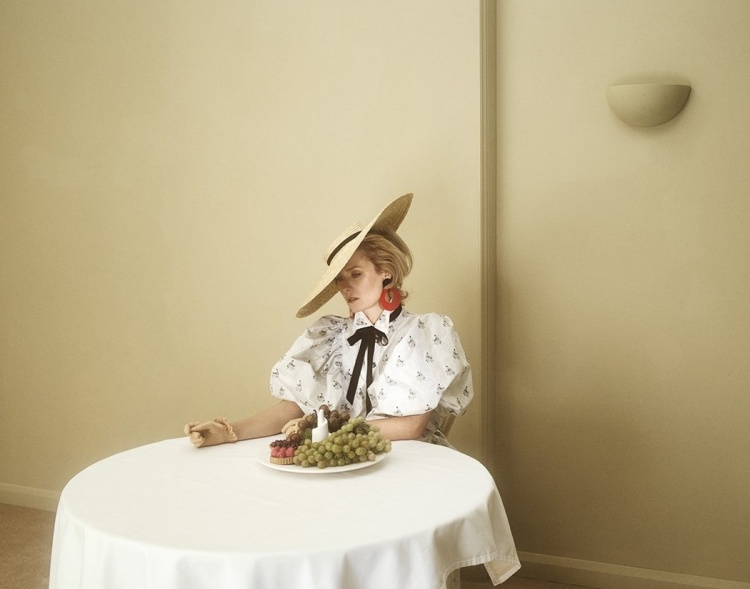 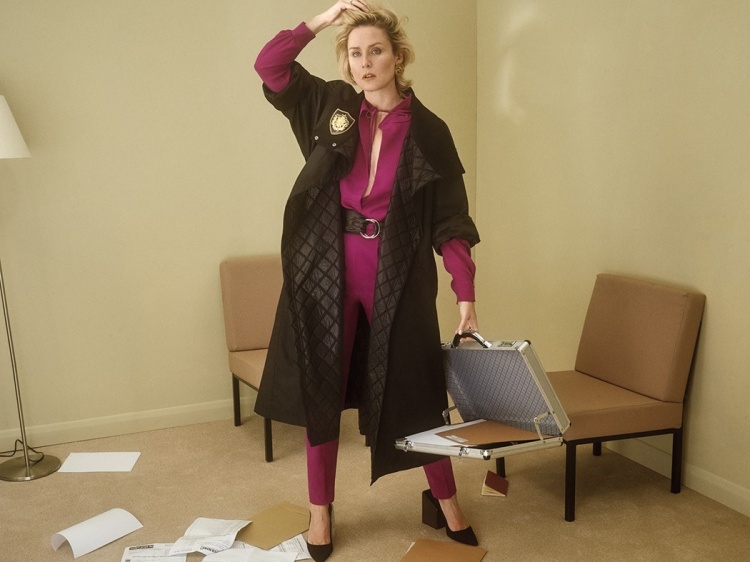 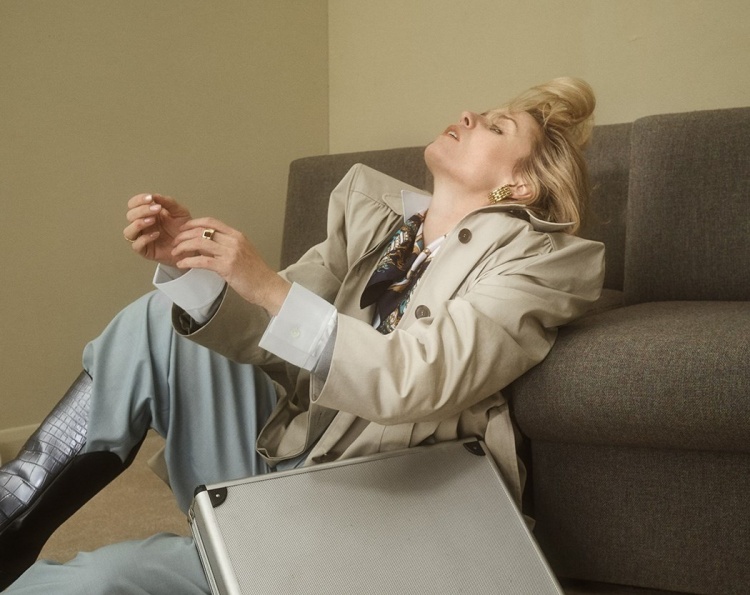 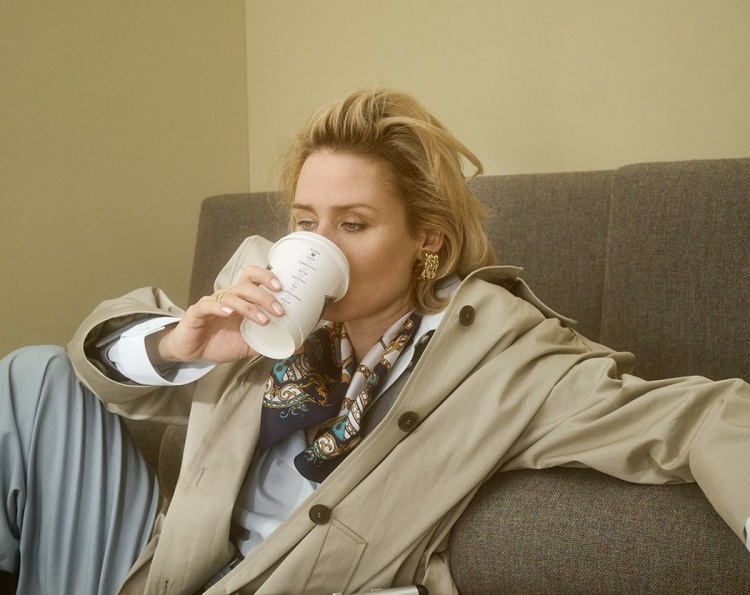 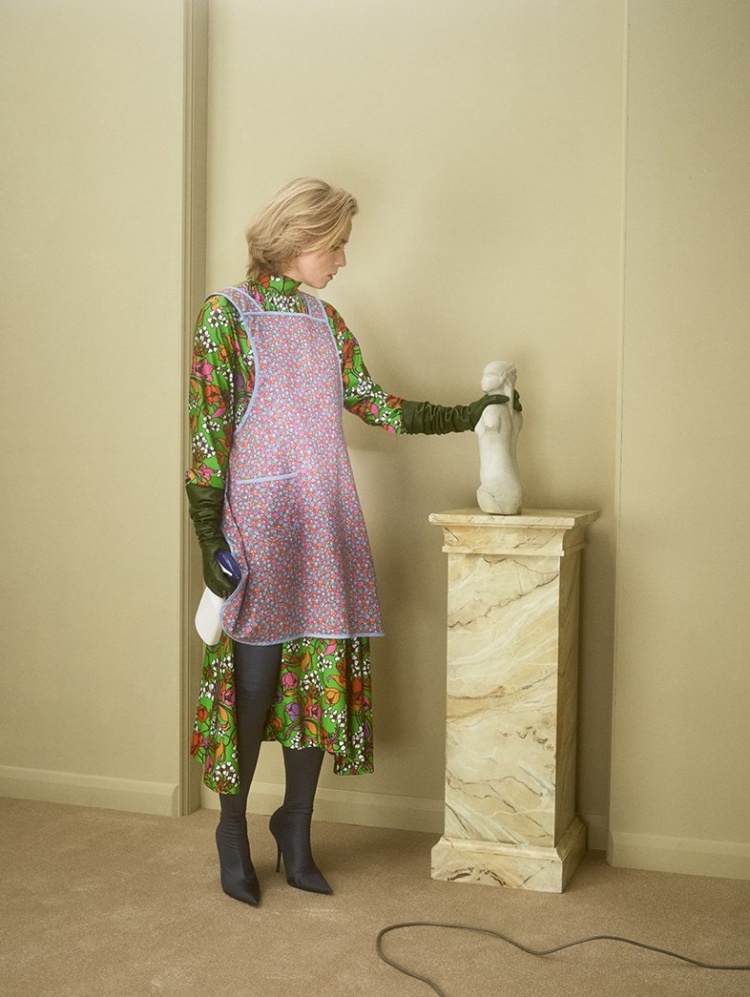