Rineke Dijkstra’s photographic portraits are so nice because of how she manages to convey the vulnerable side of her subjects, caught at a decisive moment of transition in their lives, usually from adolescence to incipient adulthood. Dijkstra studied at the Gerrit Rietveld Academie in Amsterdam, and since the mid-1990s she has gained international success with her pictures of teenagers and young adults. Using a 4×5-inch field camera with a standard lens, she creates portraits; frontal views, centered in the frame, posed against a minimal background, and that offer remarkable observation and emotional force. Her subjects gaze directly at the camera. In her celebrated series “Almerisa”, Dijkstra first photographed Almerisa; then a six-year-old girl whose family had relocated to Amsterdam from their native war-torn Bosnia in 1994, as part of a project documenting children of refugees. Since that time, Dijkstra has kept in touch with the girl and continued to photograph her at one- or two-year intervals, always in distinct interior settings, chronicling not only her development from childhood to womanhood including her becoming a mother, but also her cultural assimilation from Eastern to Western European. Dijkstra has made eleven photographs of Almerisa over fourteen years. 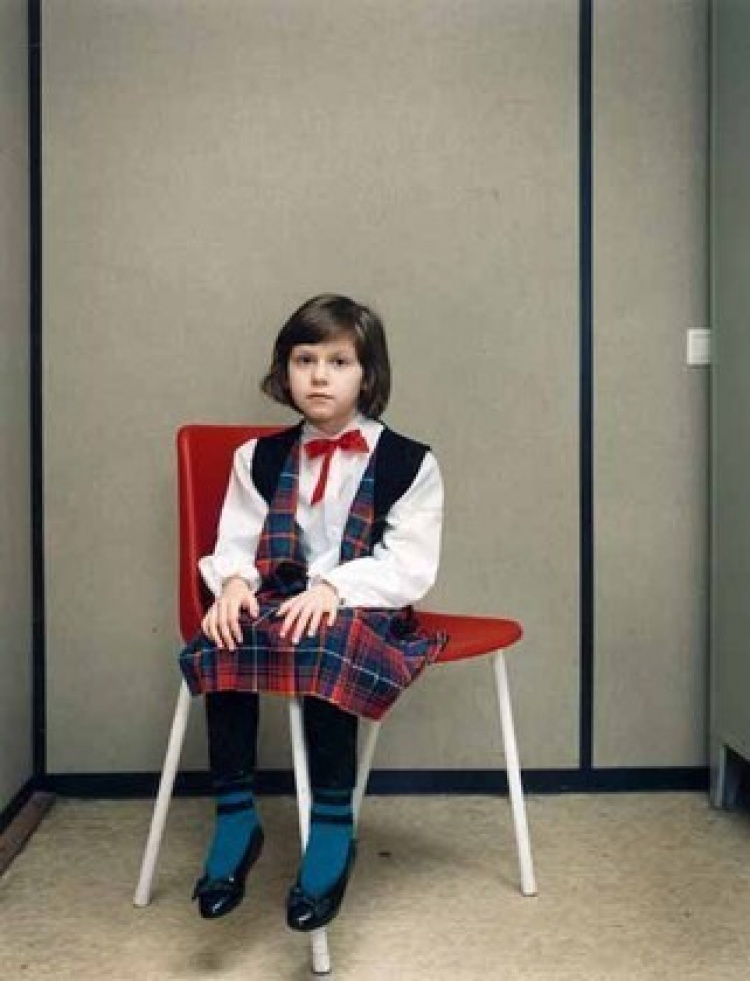 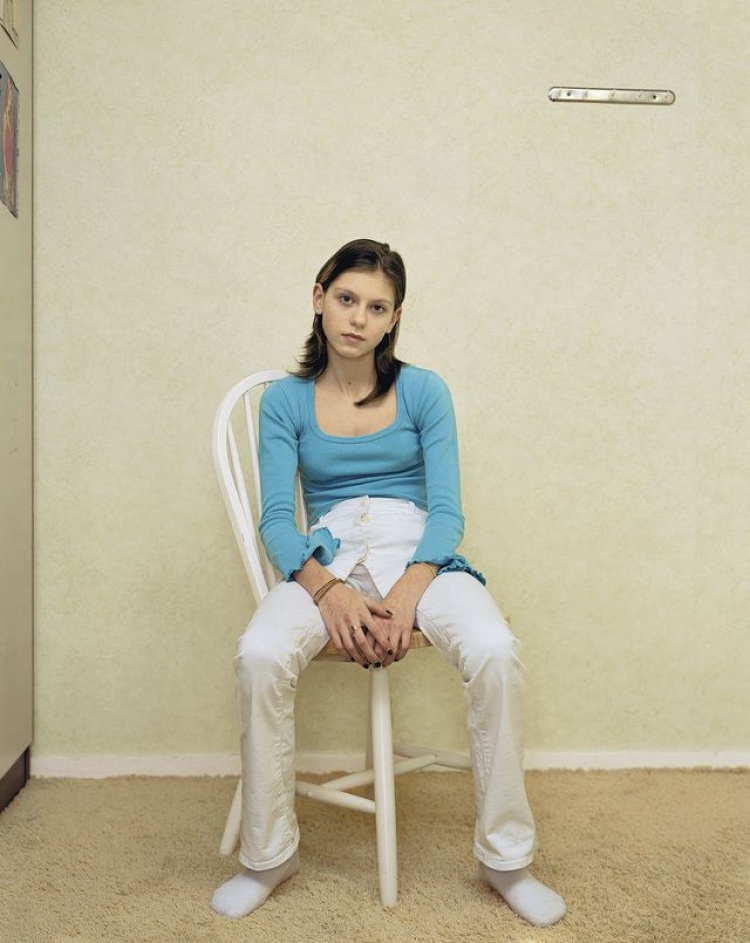 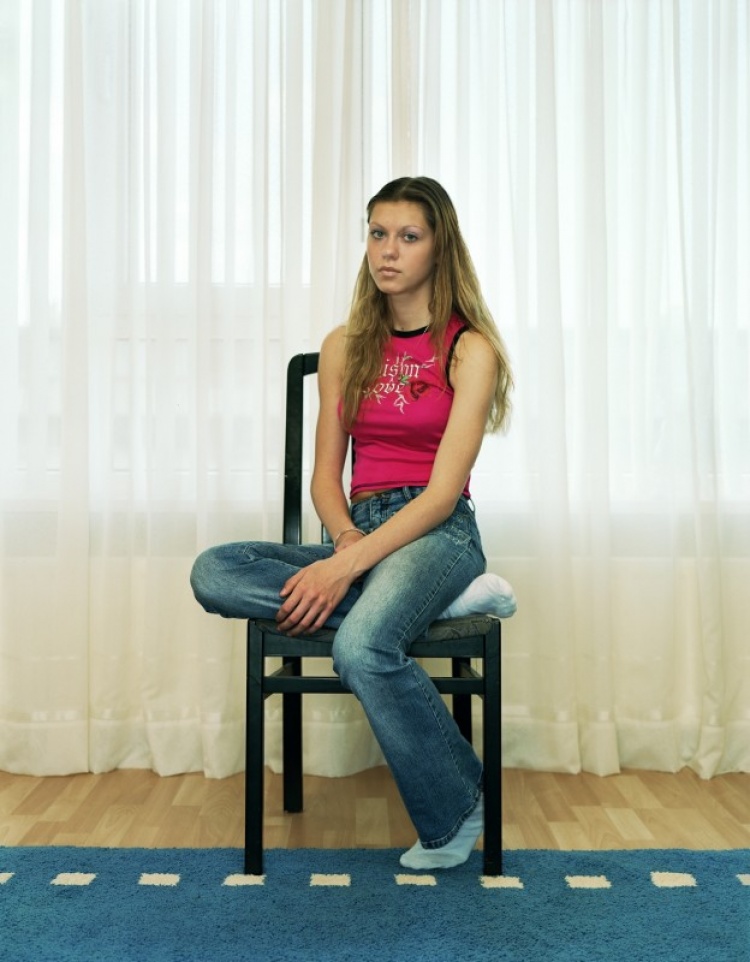 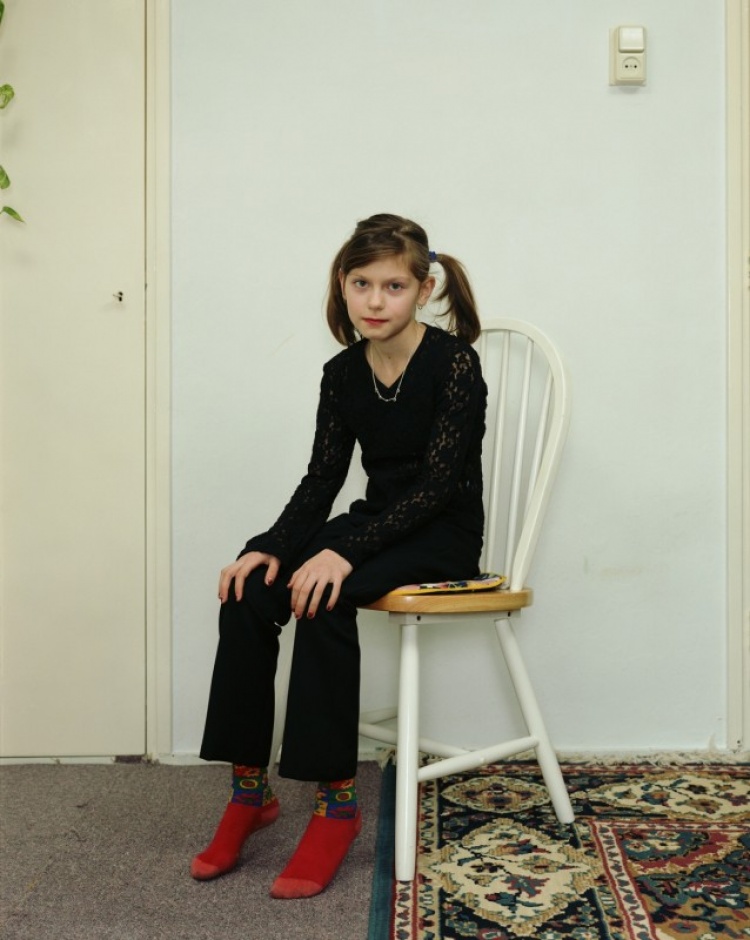 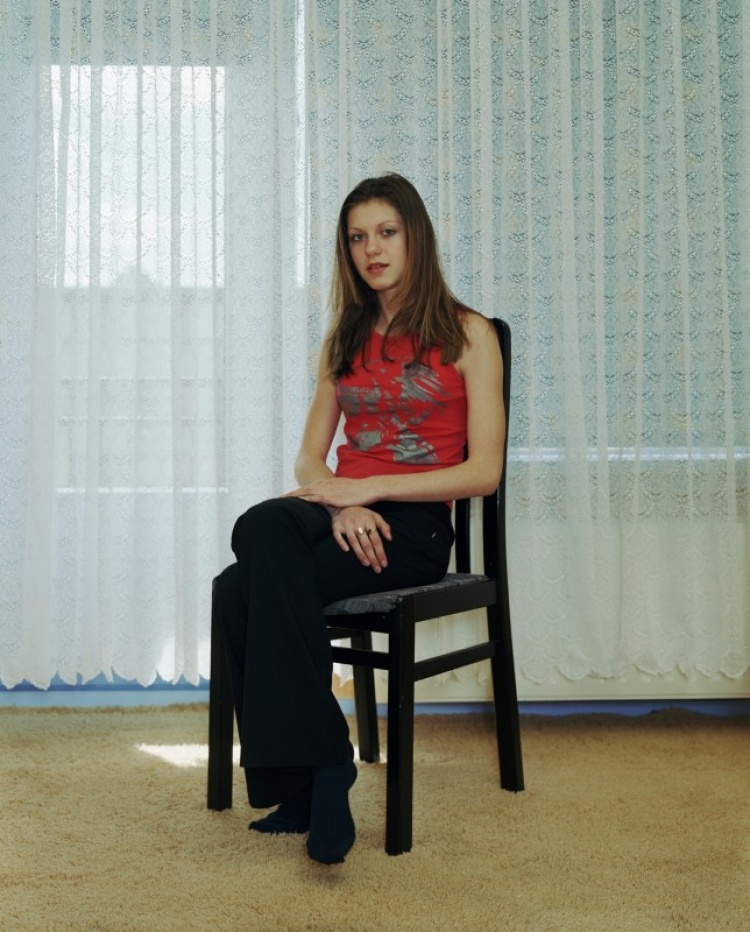 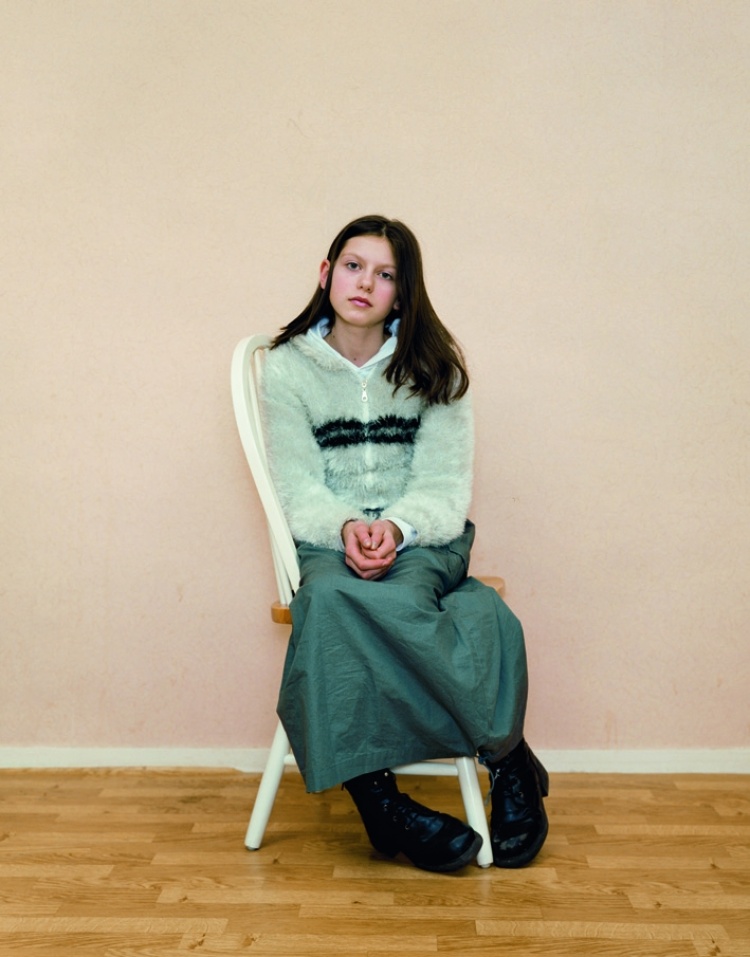 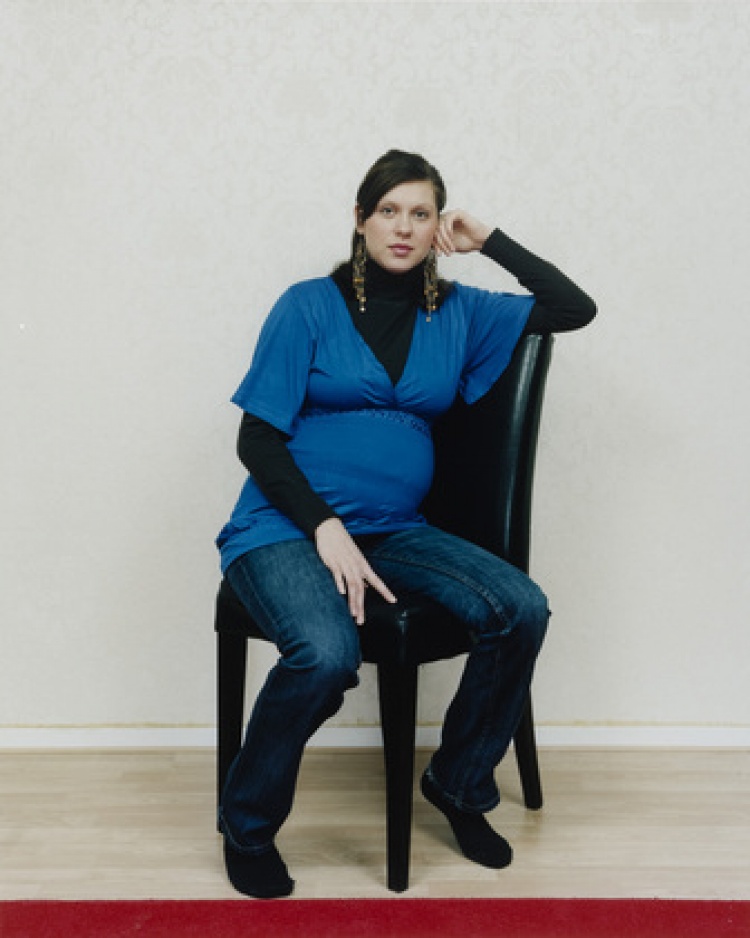 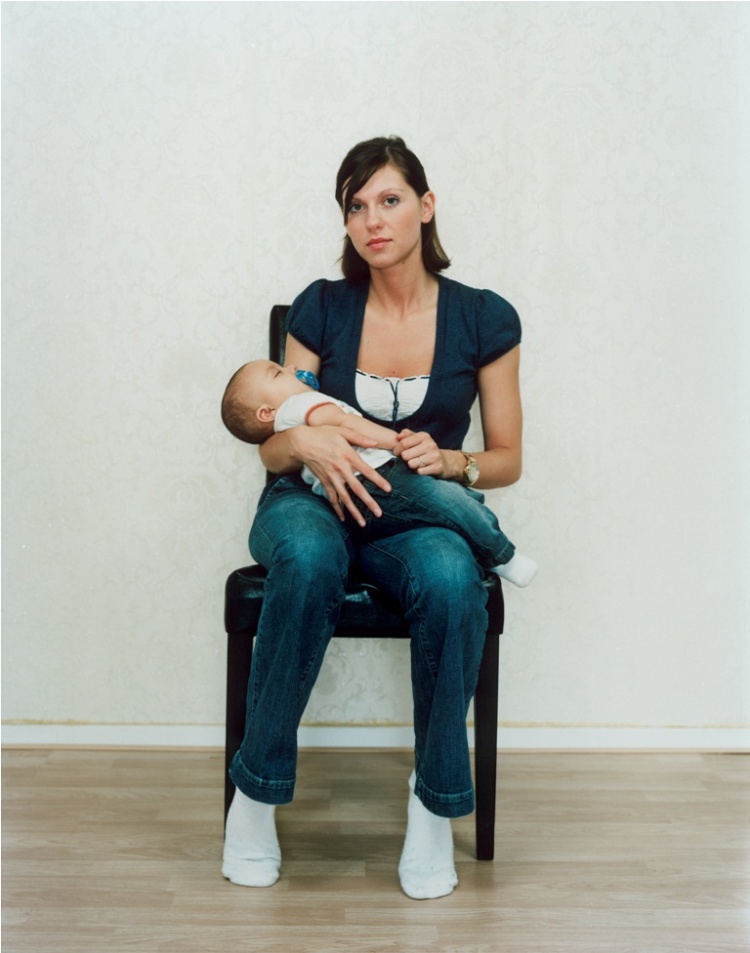