Take out all the magic of Disneyland and you’re left with Raymond Rojas’s images of a stark amusement park. He lingers on empty spaces to expose the environment and architecture of the familiar setting. The effect is all the stranger when you realize that it’s Disneyland Paris and not a more recognizable American park. The series titled “Magic Everywhere” and the result is a visual essay from Raymond which takes in the people, characters and rides, portraying aspects of the park that remind us it’s not as glamorous and glossy as the TV ads suggest. During the trip, Raymond looked at the park’s map and pinned the places he thought would be interesting to see, describing his approach as understanding the world through the details, behaviors and beauty of everyday things. The disjointed structure of his view, from Gothic castles to fake sandstone buttes, exposes the lack of aesthetic unity. As you flip through the series there’s a feeling of being jerked from scene to scene. The subject of countless tourist shots, “Magic Everywhere” proves that there’s no such thing as a used up location. There’s always something new to investigate and an innovative photographer can bring a fresh perspective or critical eye. 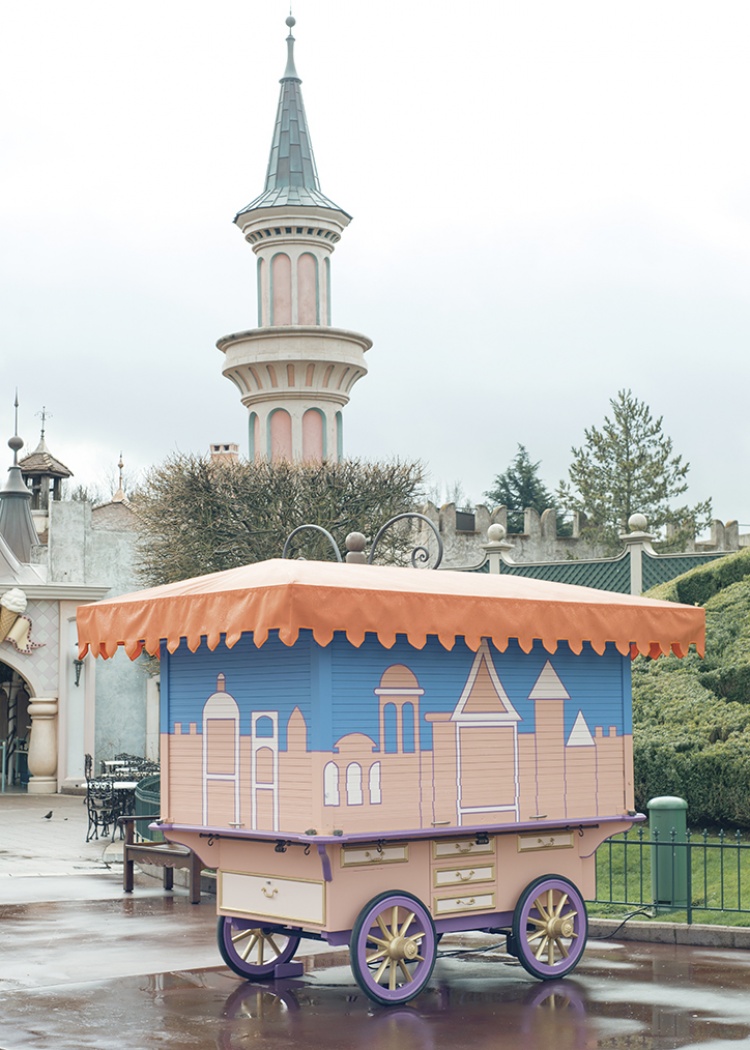 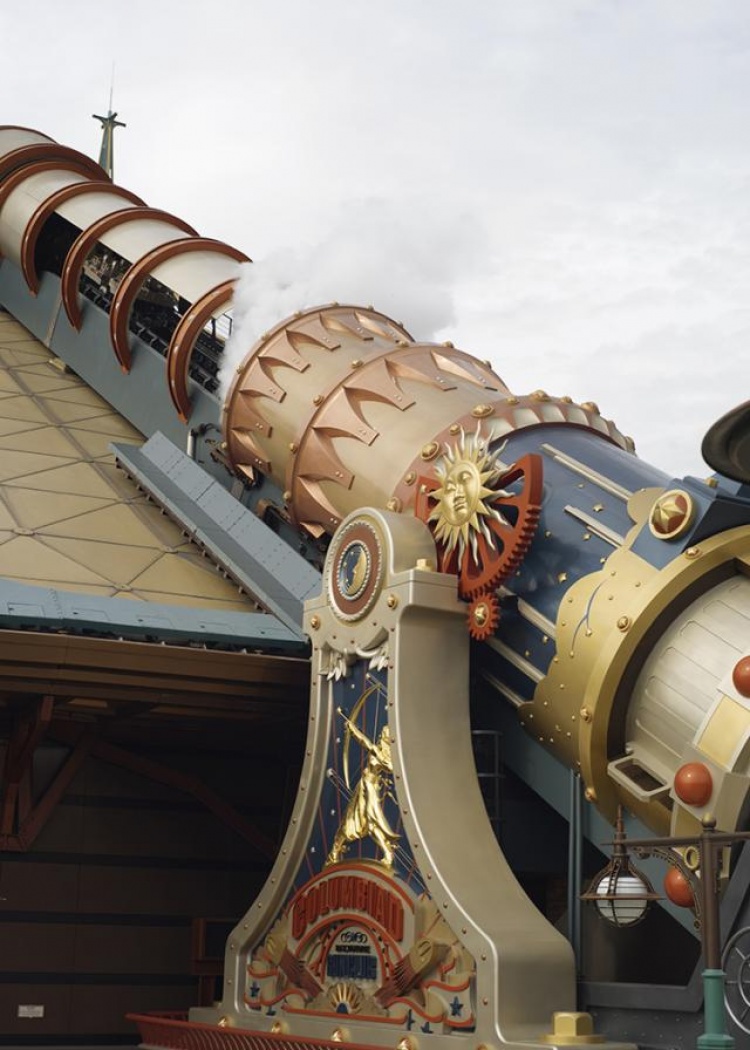