Came across Richard Billingham series Ray's Laugh when I was graduating and studiyng people and neglect. Ray's a Laugh is a portrayal of the poverty and deprivation in which he grew up (in a flat on the seventh floor of a council block in Cradley Heath in the Black Country of West Birmingham). The photographs, which were taken on the cheapest  film he could find, provide brash colours and bad focus which adds to the authenticity of the series. Ray, his father, and his mother Liz, appear at first glance as grotesque figures, with the alcoholic father drunk on his home brew, and the mother, an obese chain smoker with an apparent fascination for nicknacks and jigsaw puzzles. As sad as this pictures make me, I do see the beauty and realize I'm one lucky girl growing up in this super safe, clean, love bubble. 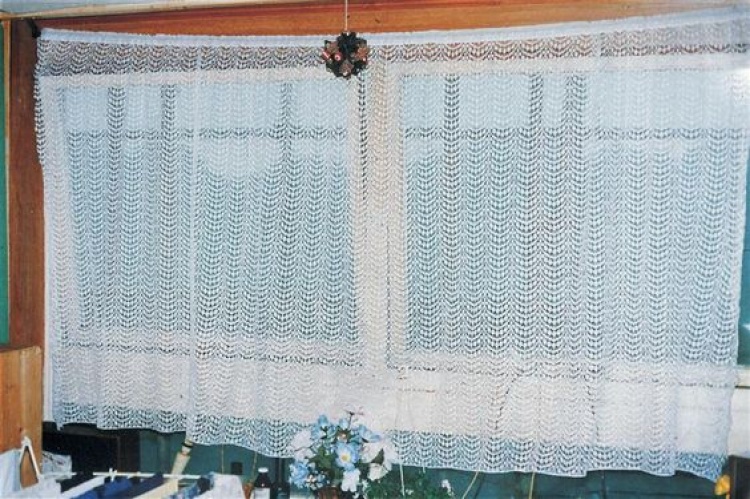 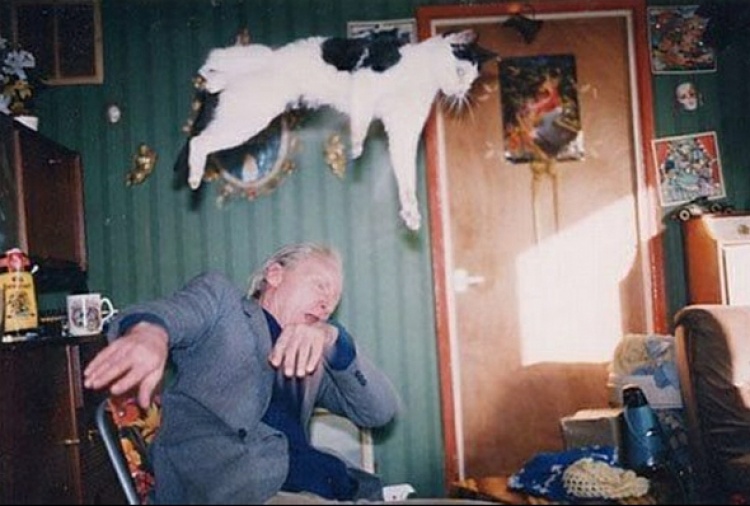 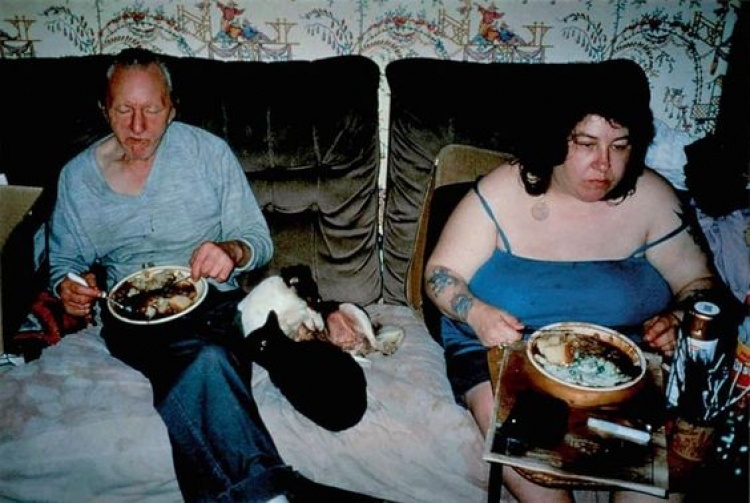 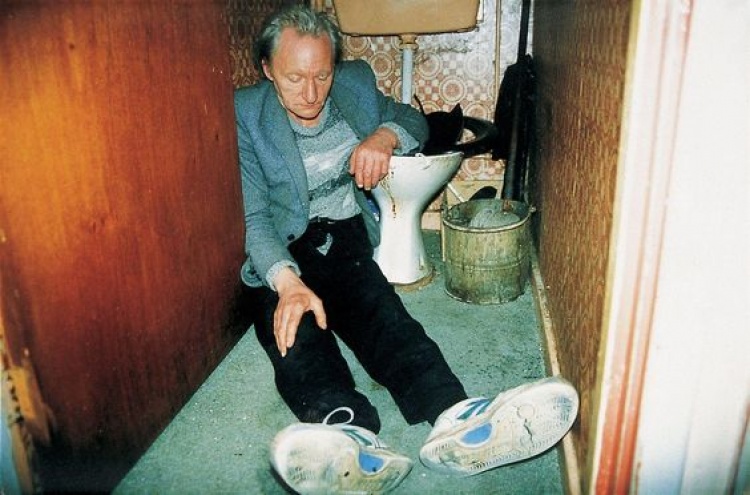 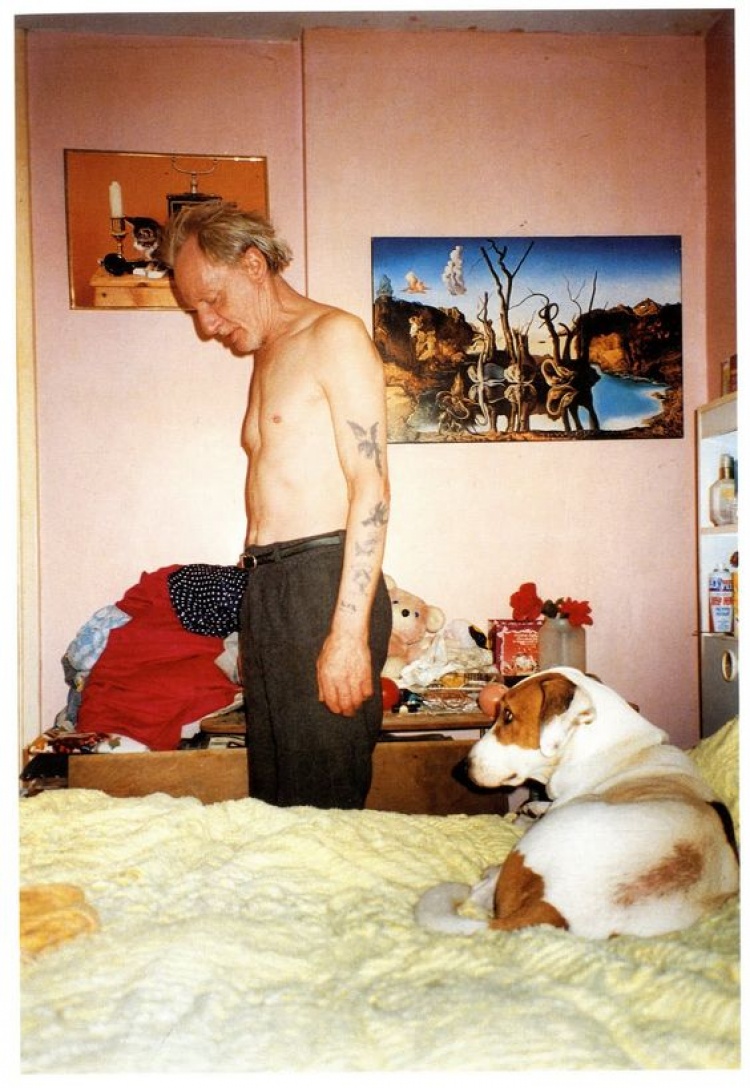 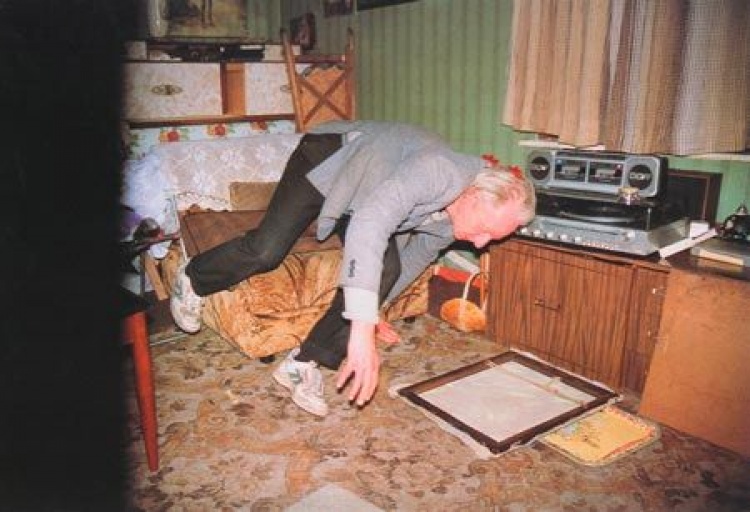 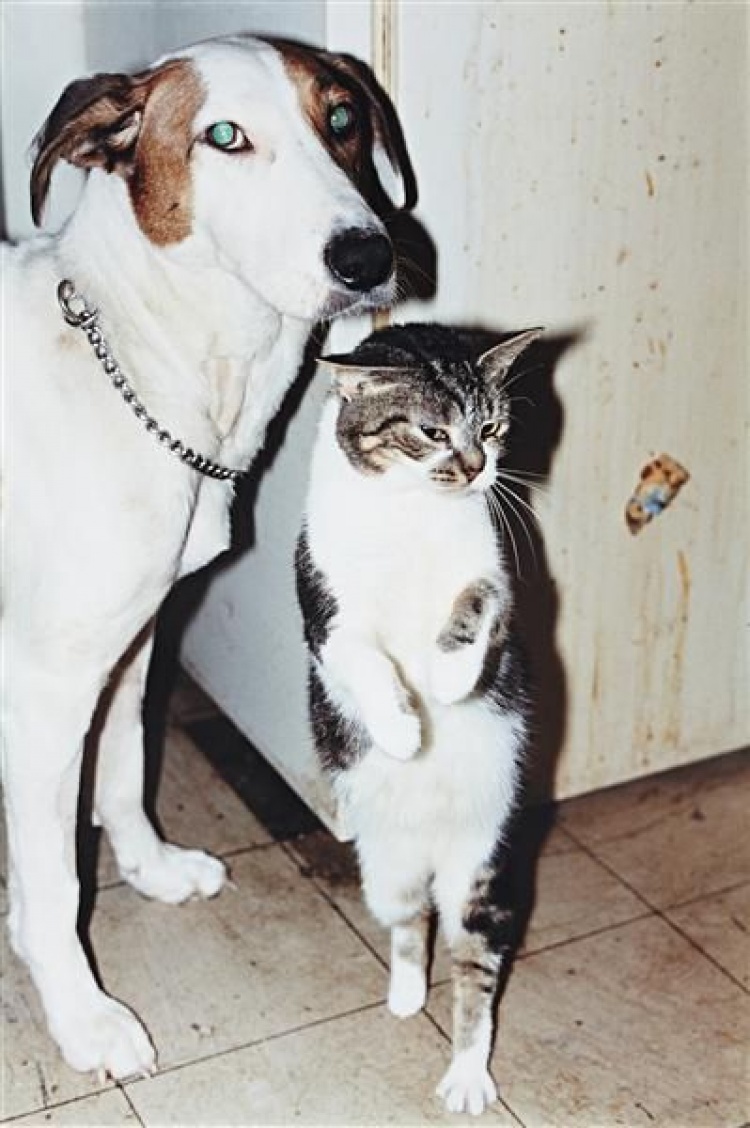 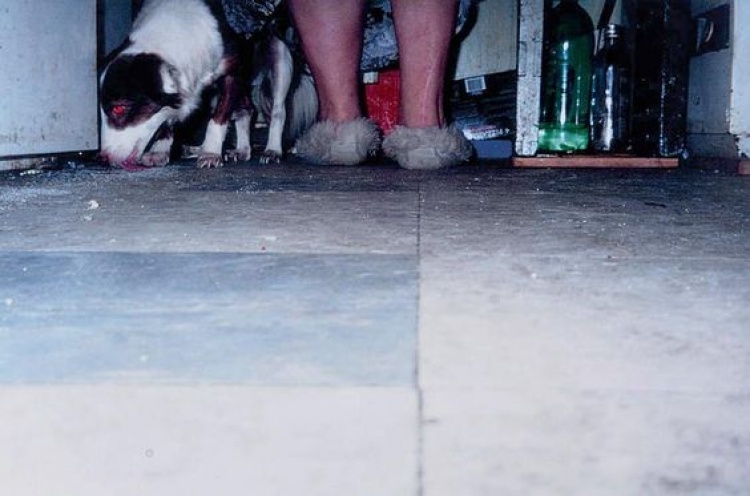