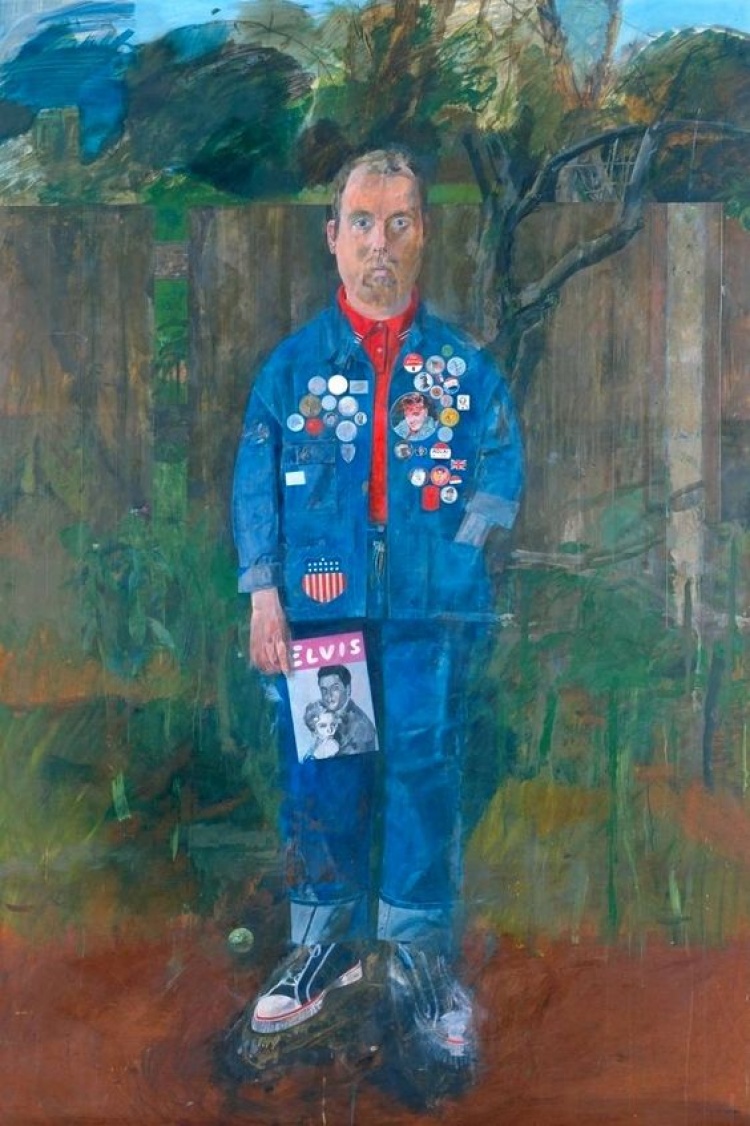 self portrait, by Peter Blake

Personally, I'm very fond of collecting stuff, going to fleemarkets and thrift stores to find the most beautiful treasures and give them a special place in our home. It's something that just comes naturally and I simply can't stop. This I recognize in the works of Peter Blake, a true collector that uses his treasures to make art. It's so personal and it's such a party to look at it, to me it will never get boring.

Blake became one of the best known British pop artists during the late 1950s. His paintings from this time included imagery from advertisements, music hall entertainment, and wrestlers, often including collaged elements. His work is so diverse and beautiful, see for yourself. 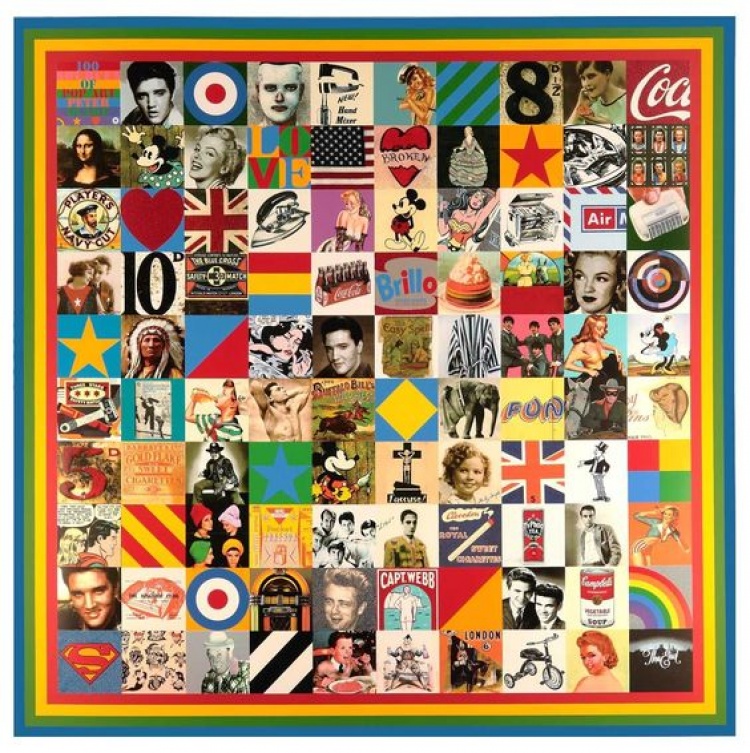 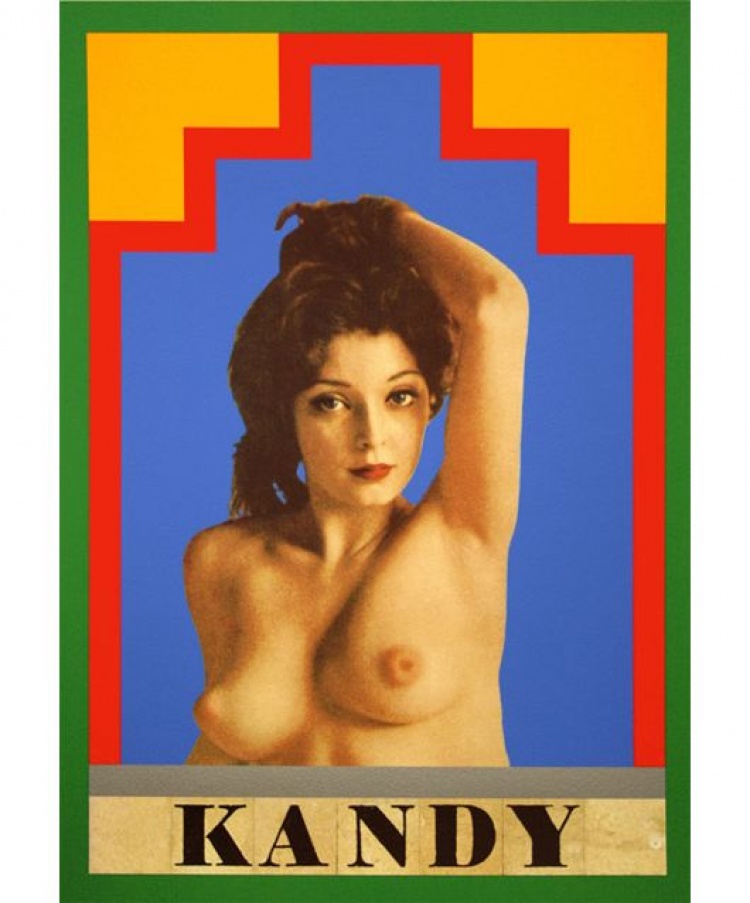 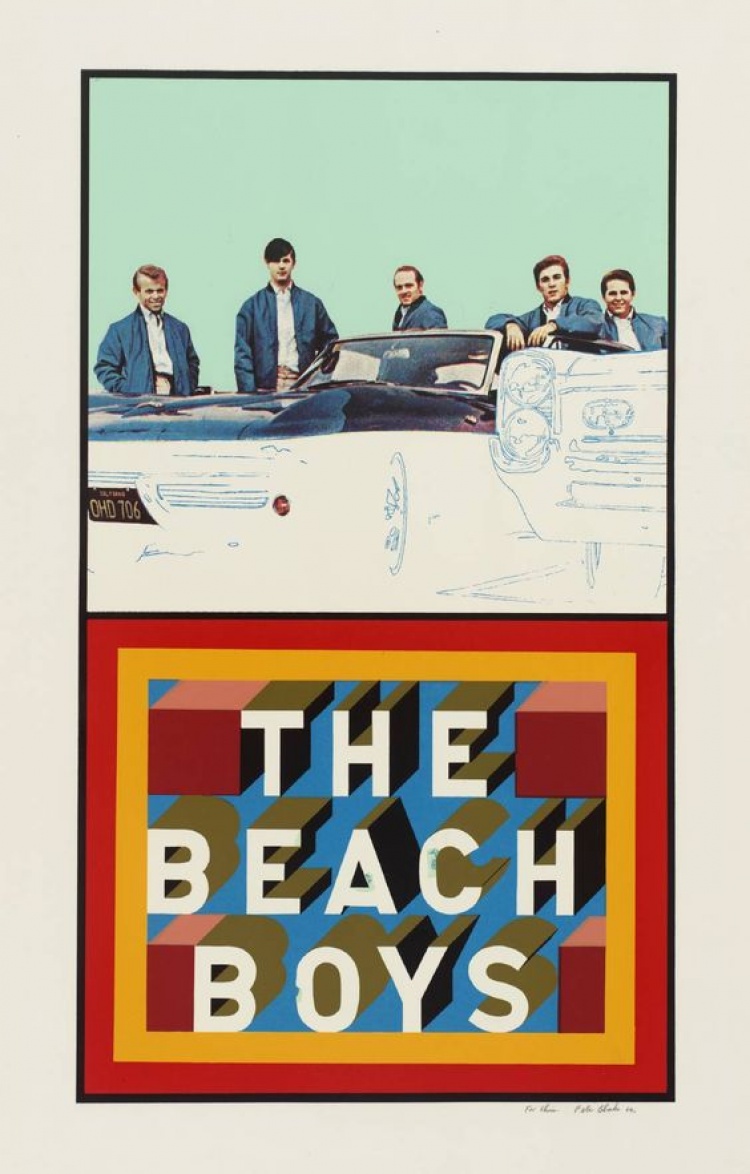 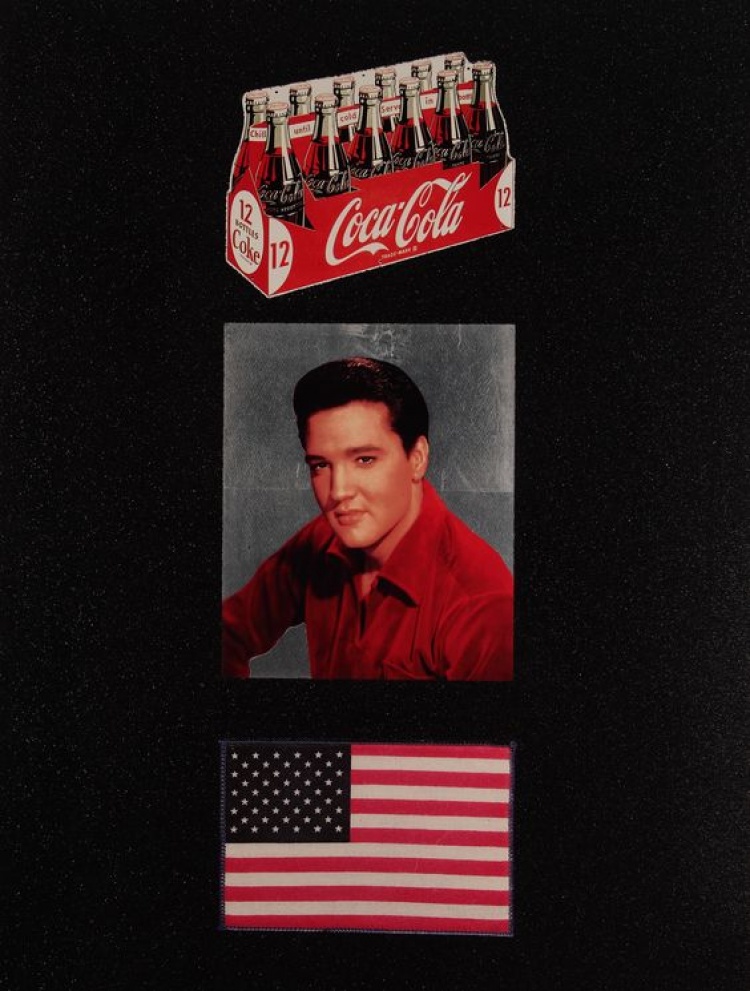 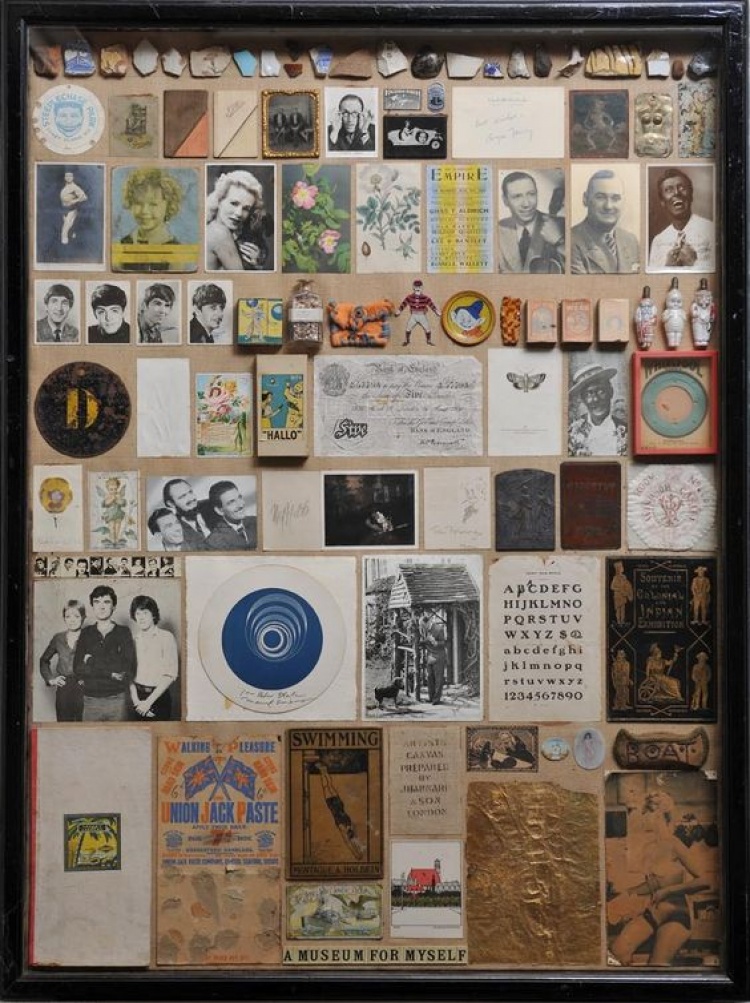