Paul Garcia is a British photographer based in Liverpool. Paul studied as a biochemist, with neither a formal education in the arts nor a real interest in the world of contemporary photography. He developed an unconventional approach to the photography, and in particular to the way he edits his photographs. His main interest is with order/disorder. The loss of form and function through natural or mechanical destruction. He shoots most days, looking for places without people, but where people have been; and mostly focusing on the broken-down spaces around his home town. The images themselves record the subtleties and patterns found within, and are described through simple compositions. He knows certain objects are just beautiful. His photography is built from the same pattern, routine and study of composition. He walks his own paths between the fields and wastelands on the outskirts of Liverpool, collecting repeated patterns and documenting the daily changes. Mostly vandalism; wheter manmade or natural, deliberate or accidental, Garcia always tries to recover some kind of control; reverse or reassign the loss of form. If he can’t find an order in the chaos, then he will look to the best description of the processes involved. Every picture he takes is somehow a denial that time moves on. 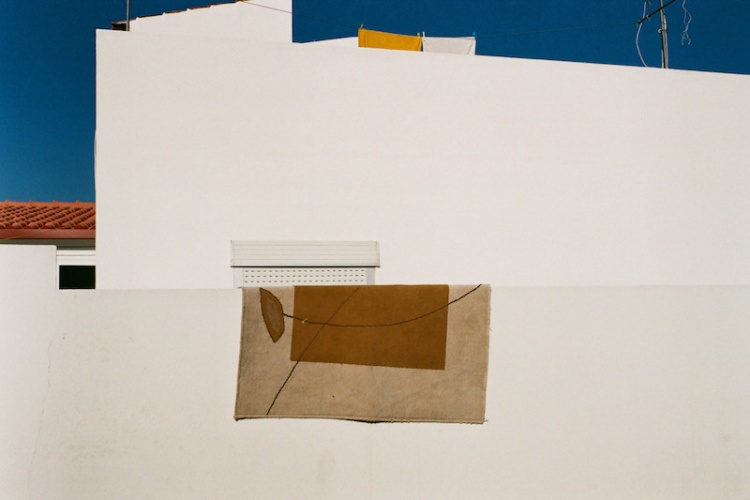 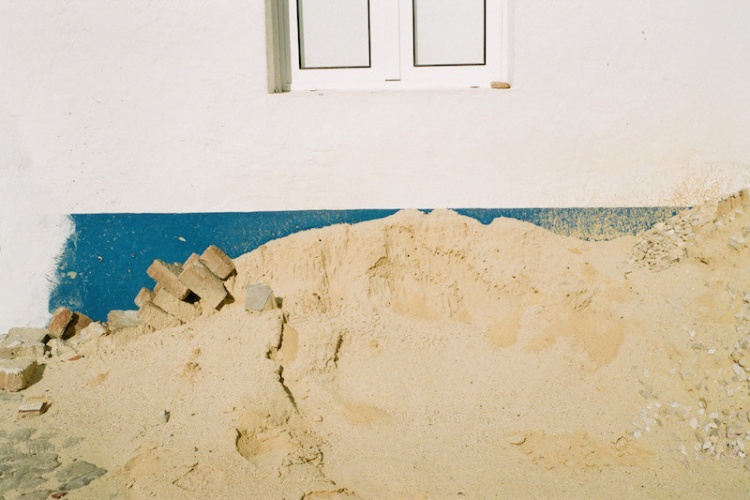 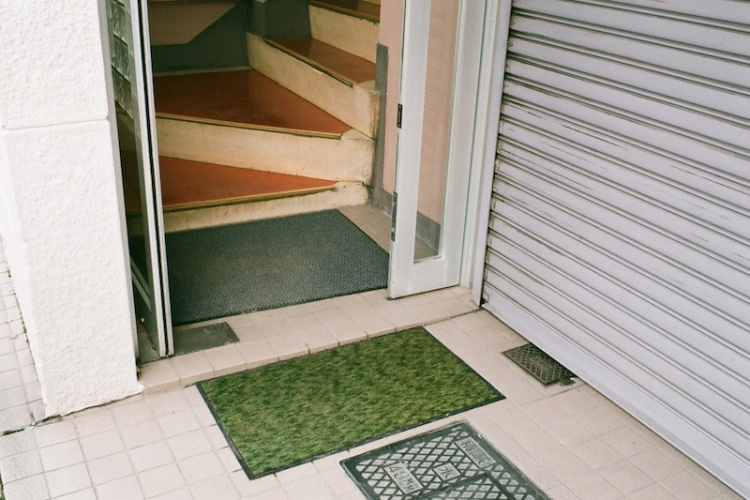 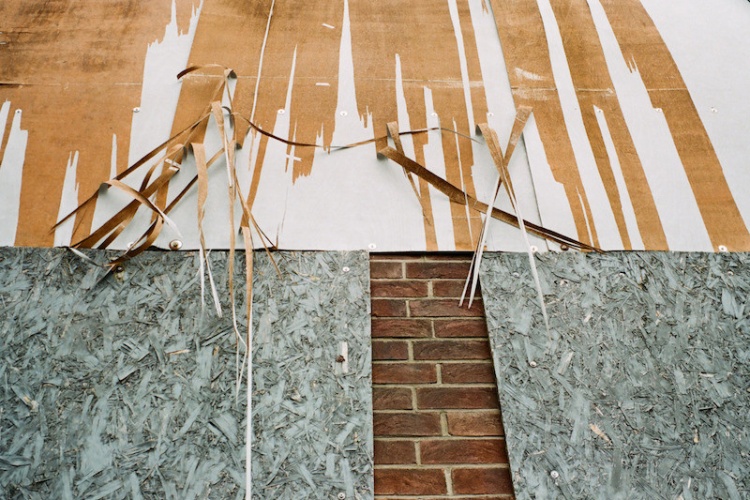 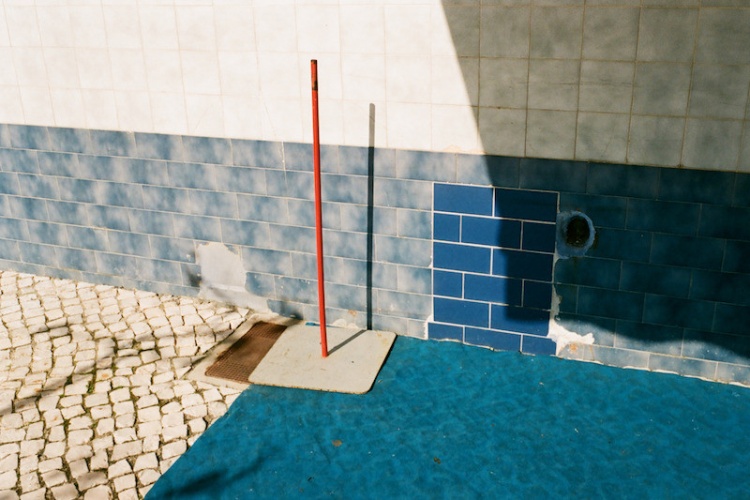 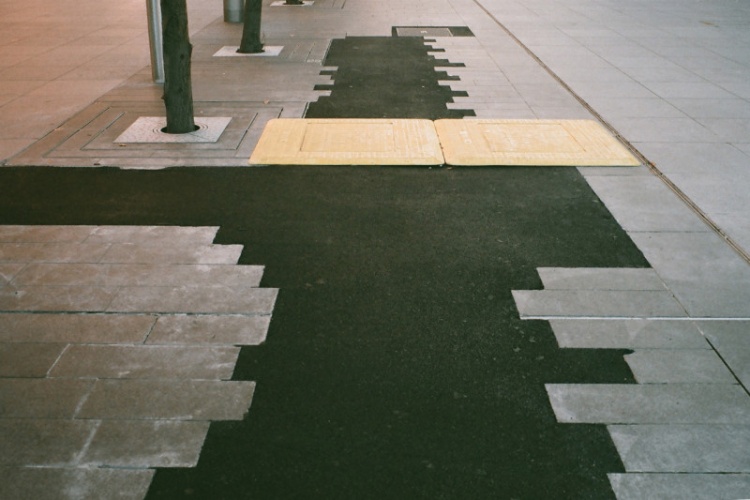 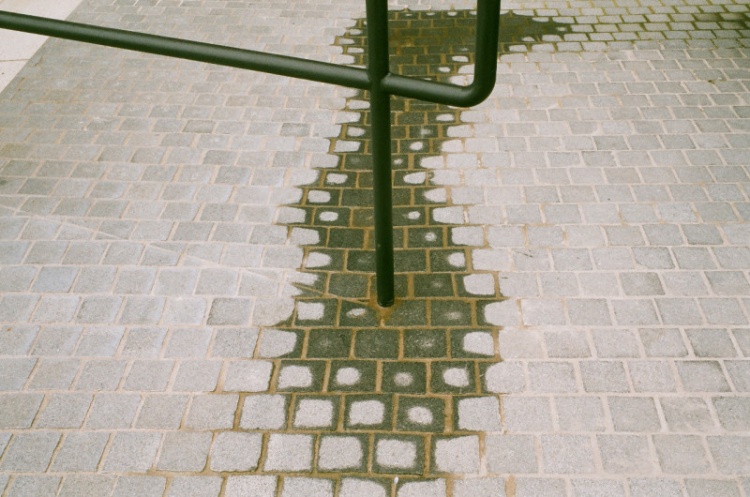