Annie Leibovitz is a well known photographer, mostly beause of her narrow connection to the Vanity Fair Magazine, Rolling Stone Magazine in the past and therefore being the photographer that captured the most famous persons on camera.

We all know the famous Yoko Ono and John Lennon picture, where Lennon lies naked next to his wife. Leibovitz took this picture only 2 hours before Lennon died.

Recently I bought the book "pilgrimage" by Annie Leibovitz. It caugth me by surprise, since it is not the iconic portraits and fairy tail settings Leibovitz is known for. The book feels more like a diary, full of pictures that show things and places that Leibovitz bumped into and wanted to keep as a memory.

Not one picture in the book is staged, something that is usually common for the extravagant pictures Leibovitz takes for the Vanity Fair. 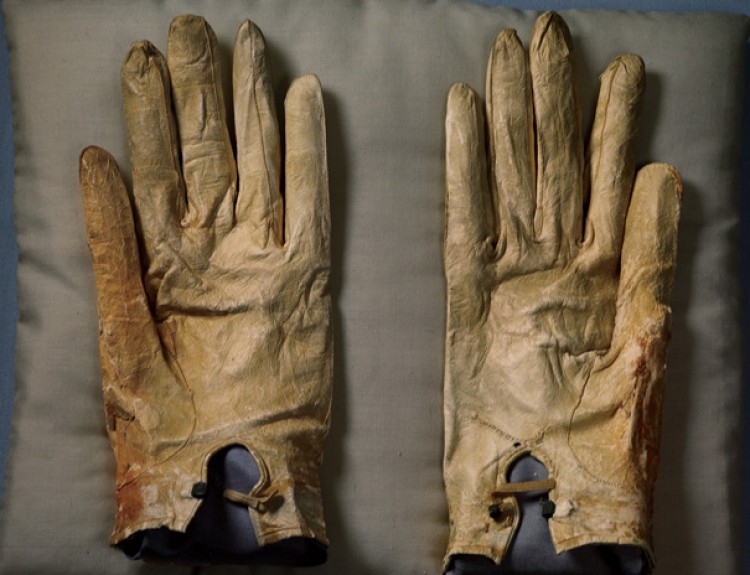 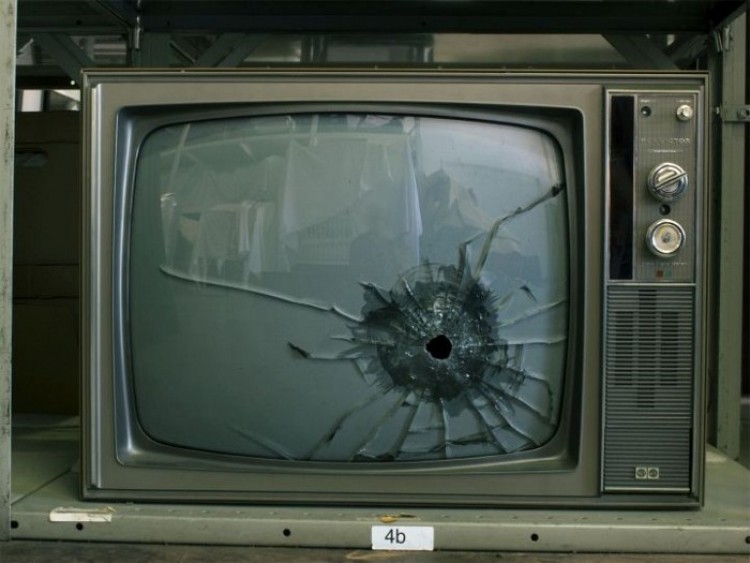 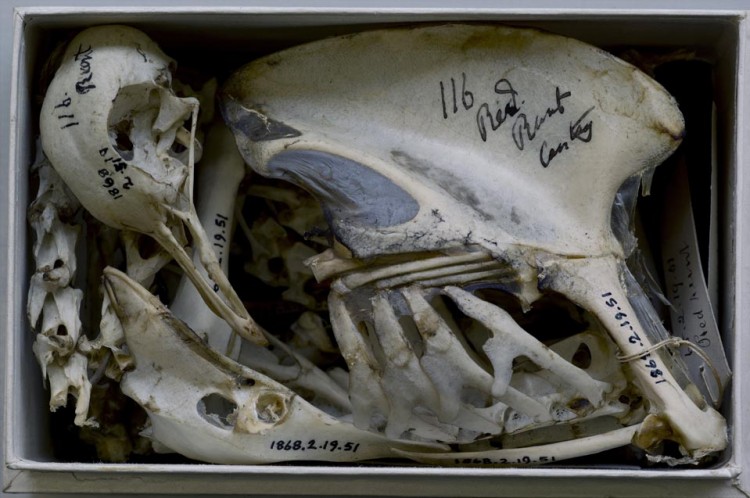 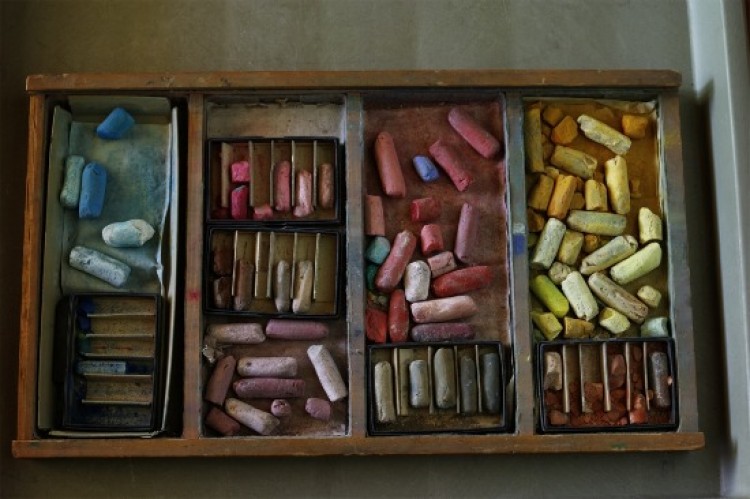 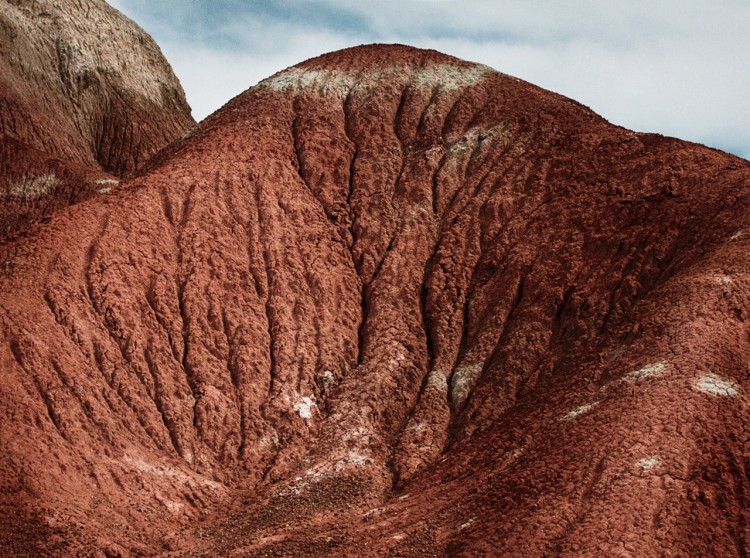 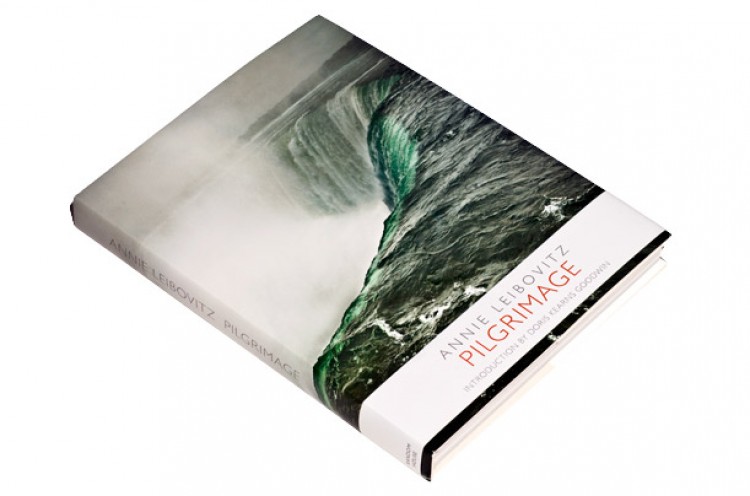 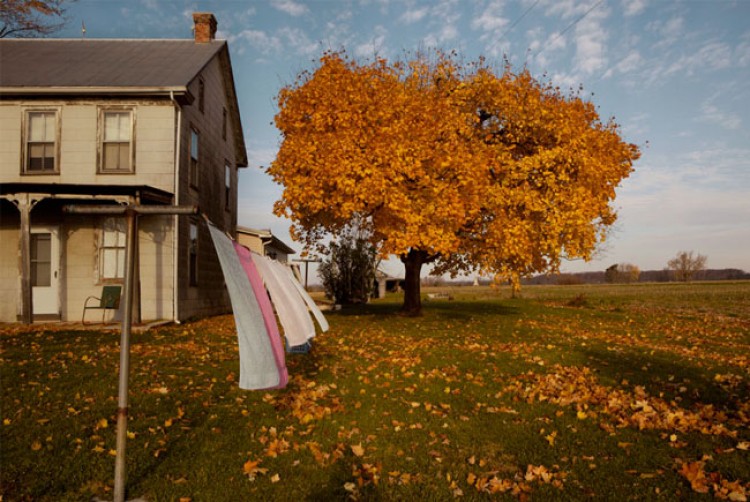 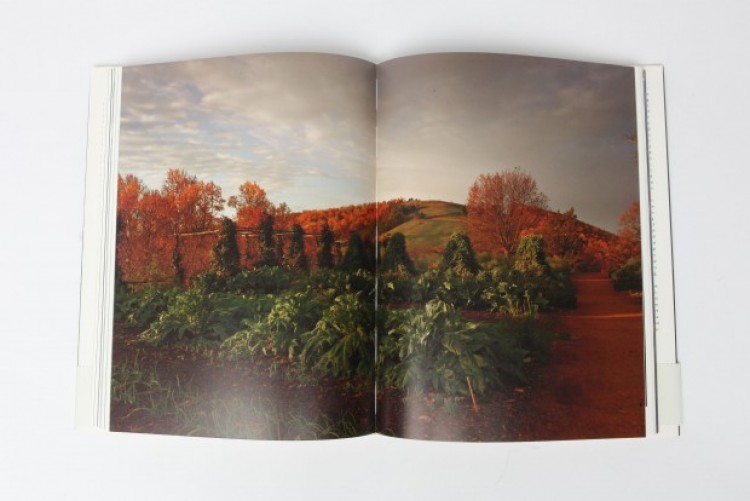 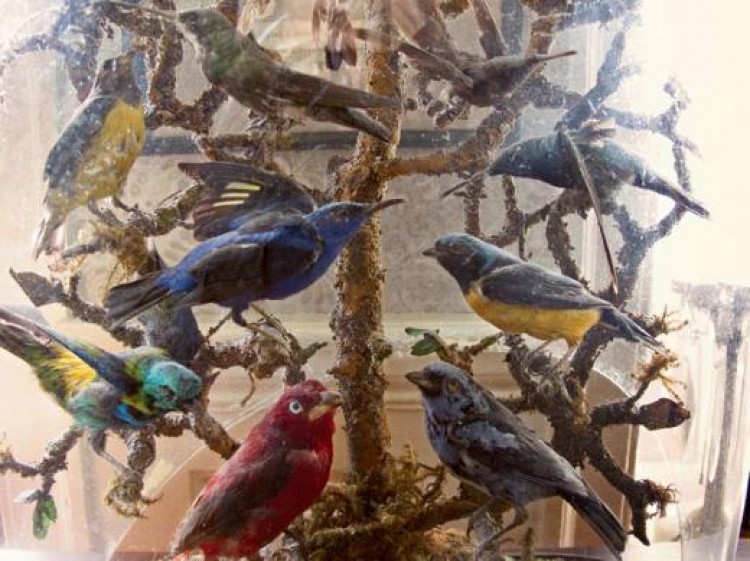 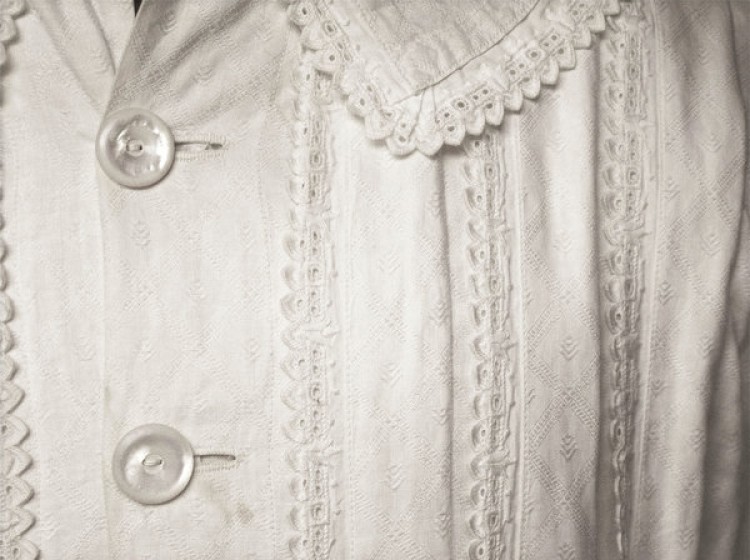 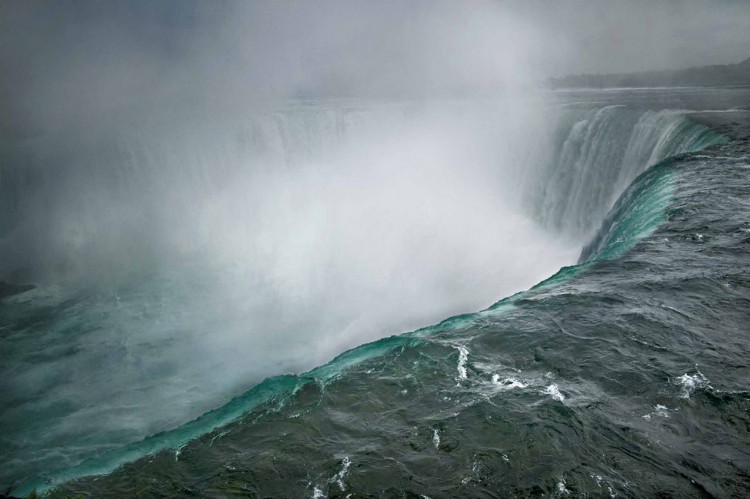 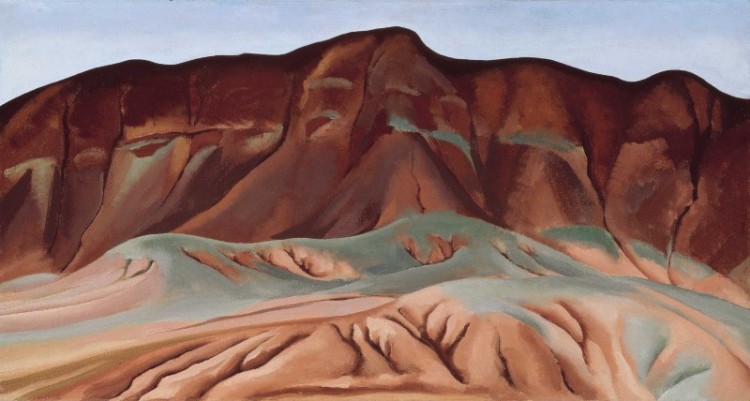