Jake Gyllenhaal plays a writer who creates a fictional world to torture his ex-wife Amy Adams in fashion designer Tom Ford's cynical thriller “Nocturnal Animals”. The story tells a novelist gets his own back on his ex-wife in the way he knows best, via fiction, in Tom Ford's high-gloss psychological thriller set in the super rich LA art world. This is a far more ambitious film after his 2009 debut “A Single Man”. Its extensive cast, various periods, layered storytelling and reflection on art and life. Susan (Amy Adams) is a successful gallery manager who's no longer passionate about her work, living out a loveless marriage to Walker (Armie Hammer) in a stark modernist palace. She receives a novel called 'Nocturnal Animals' from her ex-husband, Edward (Jake Gyllenhaal). Once she starts reading, the movie cuts to the story in the novel. It opens with Tony (as well played by Jake Gyllenhaal), packing up the family’s old Mercedes for a trip to Marfa, Texas. He is with his wife, Laura (Isla Fisher), and their teenage daughter, India (Ellie Bamber), and driving in the pitch-black West Texas evening, seemingly alone on a two-lane highway. Their quiet coziness is disturbed by a gang of rednecks, who roar out of the dark like a nightmare. Led by a smiling sadist, Ray (Aaron Taylor-Johnson), they beat Tony and snatch Laura and India. Violence that shakes the novel and its reader. Susan is so upset that she stops reading, shifting the point of view back to her life. And so it goes: Susan reads, Tony bleeds. And just as his story opens up each time she reads the novel, her story opens when she lays it aside. One of those beautiful sufferers so beloved by movies, Susan lives in a modernist palace, all concrete and glass, set high above Los Angeles and its little people. There’s trouble in paradise: her husband Walker is unfaithful, distant and on a financial downslide. Susan tries to reach out to him, but it’s impossible, so she keeps turning to the novel instead, escaping in its violence, tension and suspense.

There’s much to admire in “Nocturnal Animals,” including Ford’s ambition. He’s adept at creating different realisms and textures for each story line, variations that add layers of meaning. Its still in theatres, so go and watch. 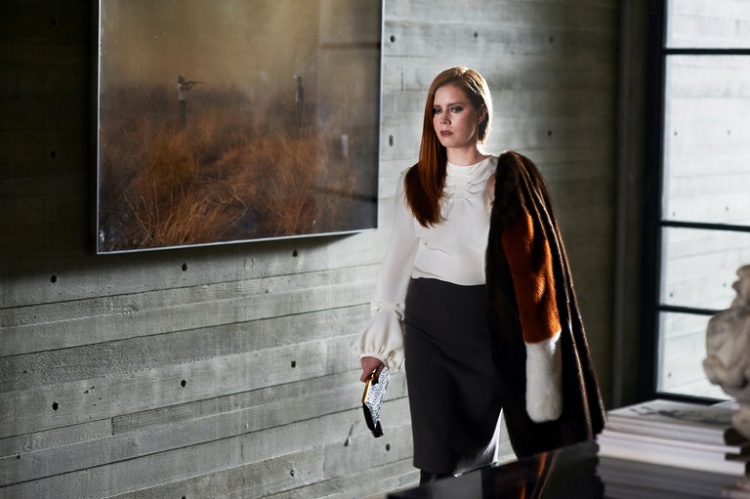 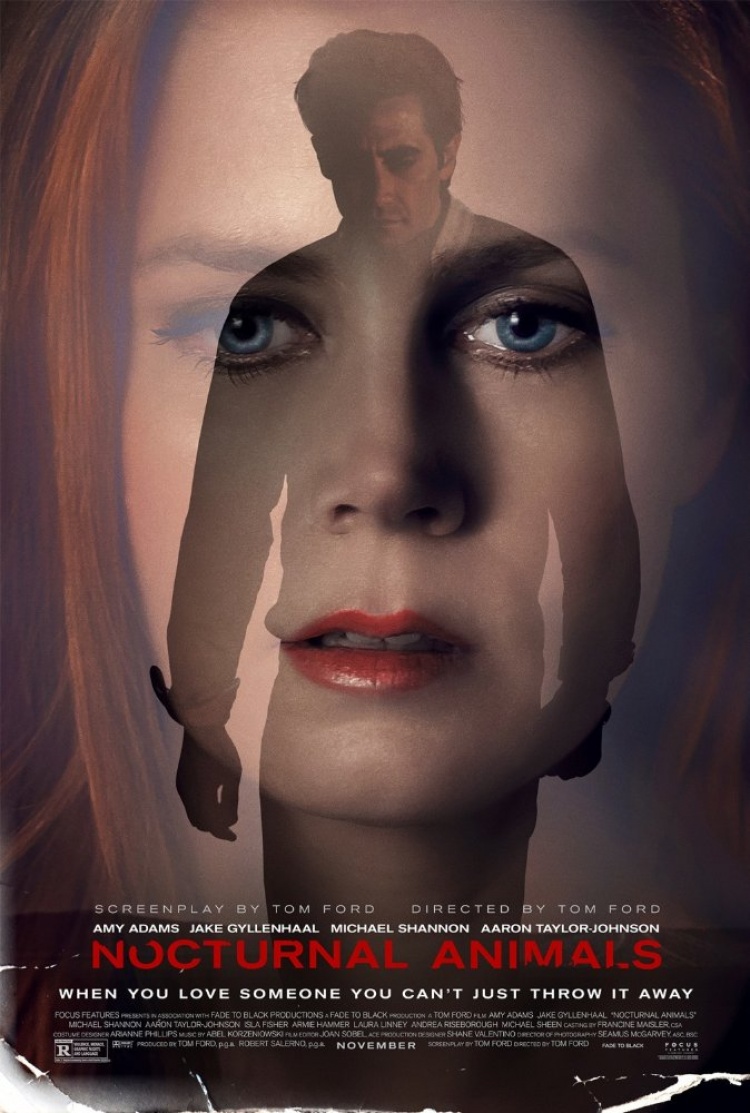 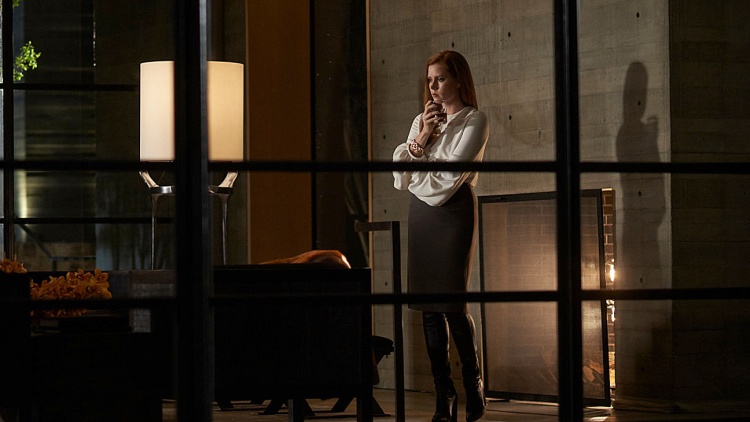 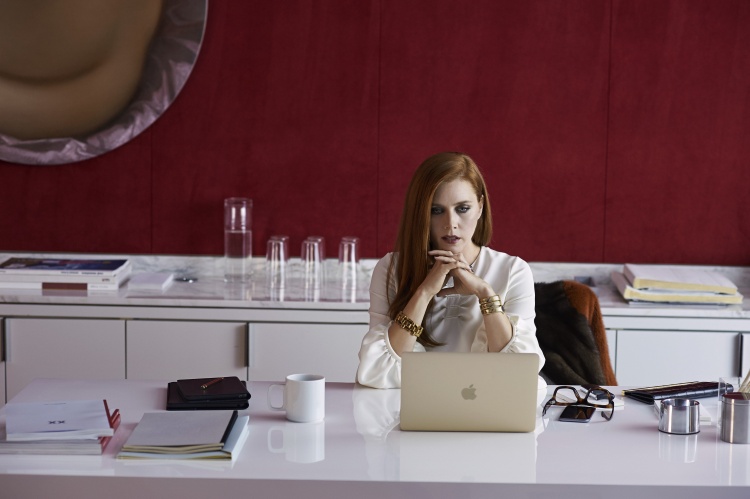 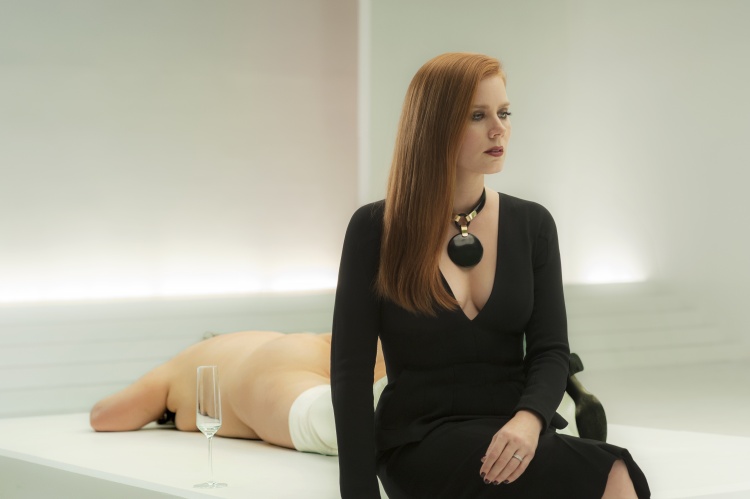